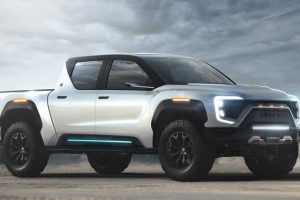 A day after serious allegations of fraud were leveled by a financial firm seeking to short the company, electric truck startup Nikola said it’s firing back against the claims by involving lawyers and the U.S. Securities and Exchange Commission—but it has yet to refute those charges in detail.

Thursday’s 15,000-word report by the firm Hindenburg Research alleged false claims about the development stage of its vehicles, cooked order books, a lack of true proprietary technology, nepotistic hiring practices and more at Nikola, which seeks to make electric and hydrogen-powered trucks and made waves this summer with a huge IPO.

On Friday, Nikola declared the allegations—which could not be independently verified by The Drive—to be “not accurate.” The startup automaker said it believes Hindenburg Research acted with malice and conspired to drive down the company’s stock in order to bolster its financial stake in the automaker.

“Yesterday, an activist short-seller whose motivation is to manipulate the market and profit from a manufactured decline in our stock price published a so-called ‘report’ replete with misleading information and salacious accusations directed at our founder and executive chairman,” wrote Nikola officials in a statement. “To be clear, this was not a research report and it is not accurate. This was a hit job for short sale profit driven by greed.” You can read Nikola’s full statement here.

Immediately following the release of the report, founder and Executive Chairman Trevor Milton announced that Nikola would begin working on a refute to disprove the information release by Hindenburg. By the end of the night, Trevor and his team reportedly spent more than 14 hours compiling information to debunk the “hit job.” However, that data has not yet been released to the public.

Instead, the information appears to have been turned over the SEC, America’s securities market regulator. Milton notes that the startup has retained outside counsel through notable law firm Kirkland & Ellis LLP and authorized the attorneys to bring the complaint to the SEC on Nikola’s behalf. Milton indicated that the company will provide no further in-depth public comments until the SEC “finishes their work.”

The name Kirkland & Ellis may ring a bell. The firm is no stranger to the auto industry and has represented a number of prestigious clients during some notable biggest legal battles. Volkswagen hired the firm in 2015 at the start of its Dieselgate emissions scandal, and a year earlier, General Motors used the lawyers as representation during its ignition switch class-action lawsuit.

Shares of Nikola have fallen nearly 41 percent since Wednesday, undoing the sharp uptick experienced earlier in the week when the startup announced a new development and validation partnership with GM.

Similarly, GM’s shares have dropped by nearly 10 points during the same time. But despite the financial uncertainty, the auto conglomerate has not stepped down from supporting the partnership. In fact, some of the allegations made against Nikola were also ushered by Bloomberg earlier this year; it is hard to fathom that GM somehow didn’t weigh the possibility of the same allegations being made while the pair worked to engineer the upcoming Nikola Badger. At least as of now, that truck will be engineered, validated, homologated, and built by GM.

The partnership, at first, felt like a win for both parties. Nikola will have a vehicle engineered on GM’s Ultium battery system and Hydrotec fuel cell technology. GM will get to build a new pickup on another company’s dime (despite developing one of its own) and further convince investors like it’s preparing for a future centered around electrification and mobility—something it has struggled to do in the past.

While both companies said Thursday that the partnership will continue, it has certainly become a more volatile situation than GM must’ve wanted. 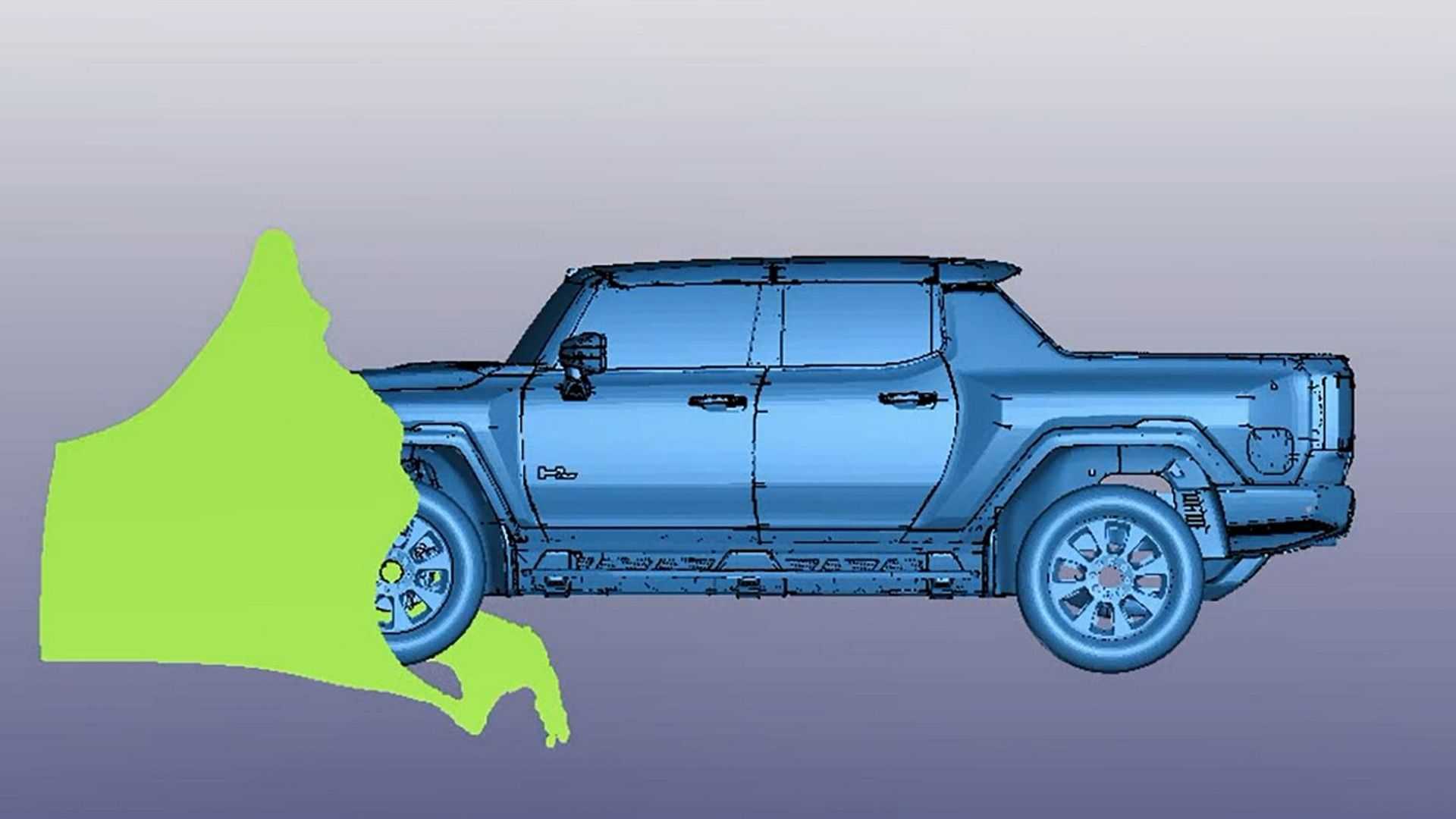