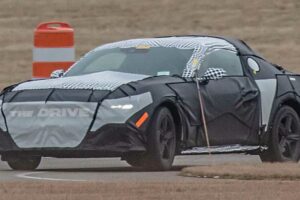 As the current S550 Ford Mustang enters its golden years, so approaches the next-generation S650, about which we seem to know an increasing amount with each passing month. The new Mustang is rumored to enter production in the first half of 2023 (gosh, that snuck up, didn’t it) as a 2024 model, with hybrid versions coming somewhere down the line. And as always—the Mustang II notwithstanding—it’ll have a V8 up front, which we can hear in a video shot of a prototype Mustang rumbling down the road.

The video depicts a Mustang test mule outwardly similar to the one we saw in photographs last week, though their differing license plates prove them not to be the same car. Ninety seconds into the video, the videographer pulls alongside the pony car to reveal a Bullitt steering wheel inside the cabin, which Ford Authority reports to be merely recycled from the discontinued S550 Bullitt. From this angle, the Mustang’s driver can be seen seemingly shifting the car into gear manually (!) before taking off, emitting the noise of a naturally aspirated V8. The aforementioned Ford geeks identify it as a 5.0-liter Coyote, and we’ll take their word for it. It makes sense, after all.

A presumably updated version of the 5.0-liter V8 is expected to make up one of two engine options available at launch, the other of which will be the 2.3-liter Ecoboost, as suggested by the LinkedIn of a former Ford engineer. They also claimed that Ford plans hybrid versions of both engines, whose electric assist is believed to power the front wheels and is reported to arrive in 2025.

The S650 Mustang is reportedly anticipated to stick around for about eight years, into 2031, by which time an electric version that’s not the Mach-E will supposedly debut. The Mach-E’s existence is an obvious complication to that plan, though it’s anyone’s guess as to where the boundaries between it and the combustion-engined original Mustang will change by the late 2020s. Nobody could have predicted how this decade has unfolded for the car industry so far, and there’s no telling what’s in store for it these next several years. 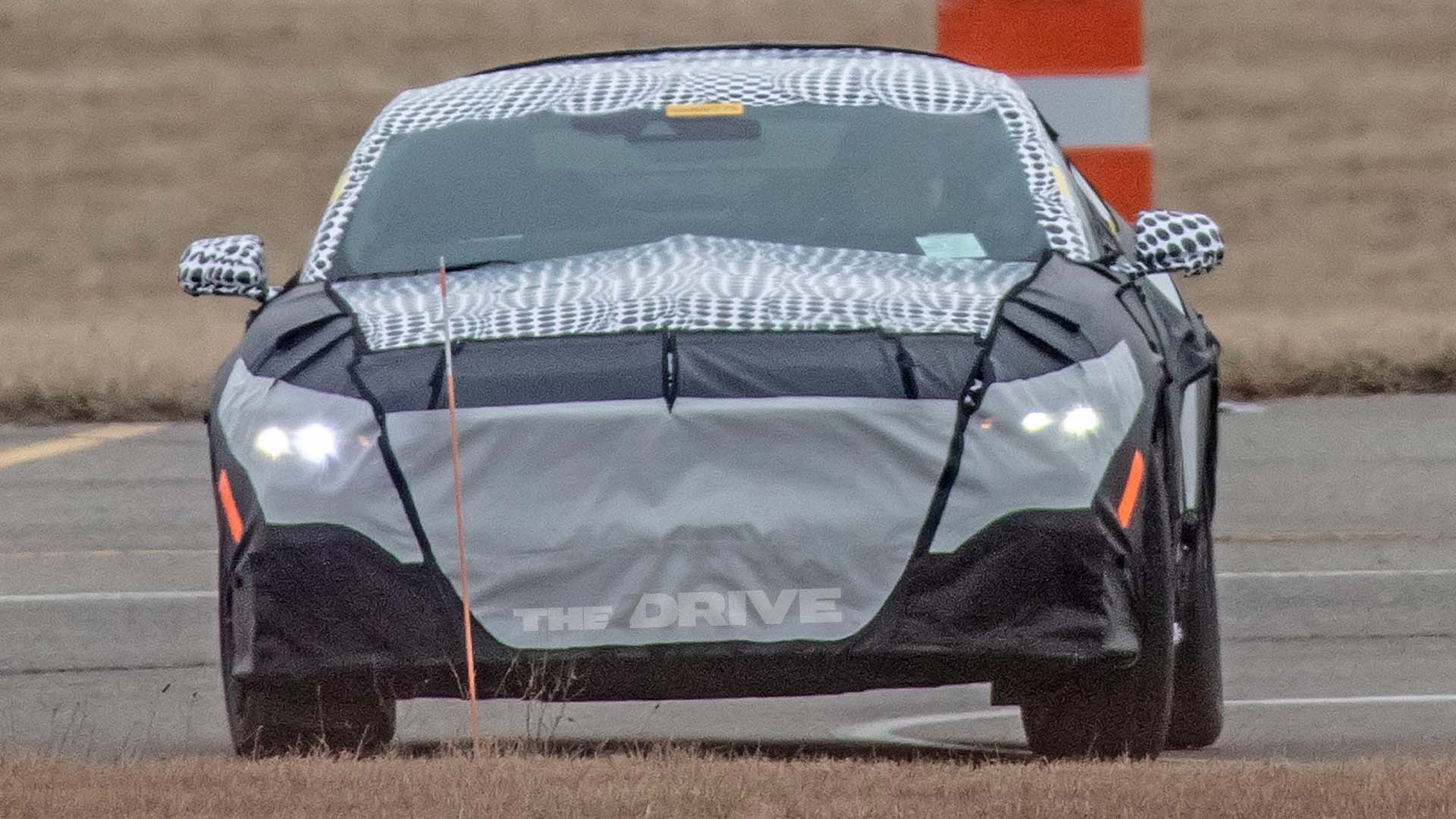 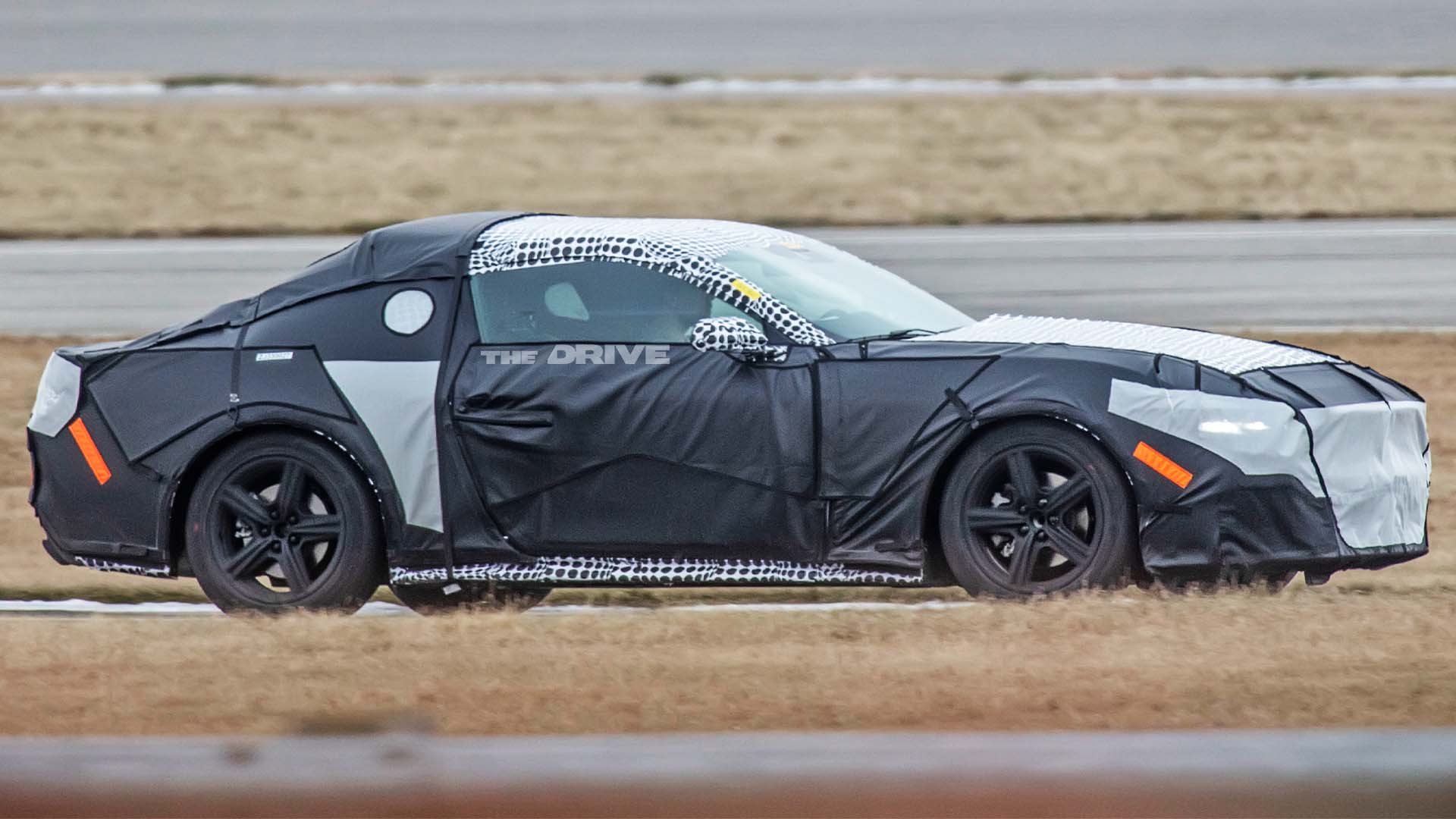 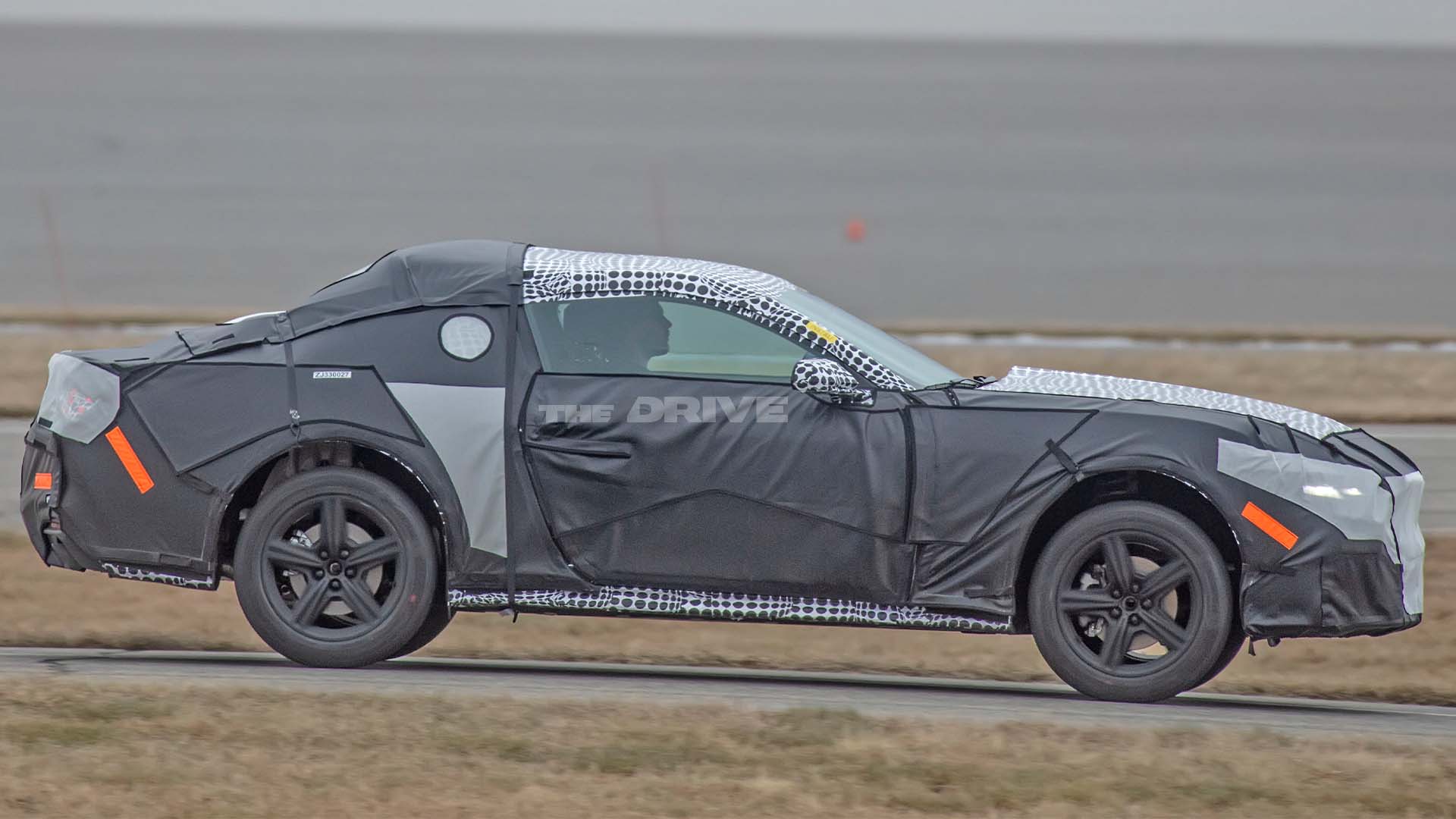 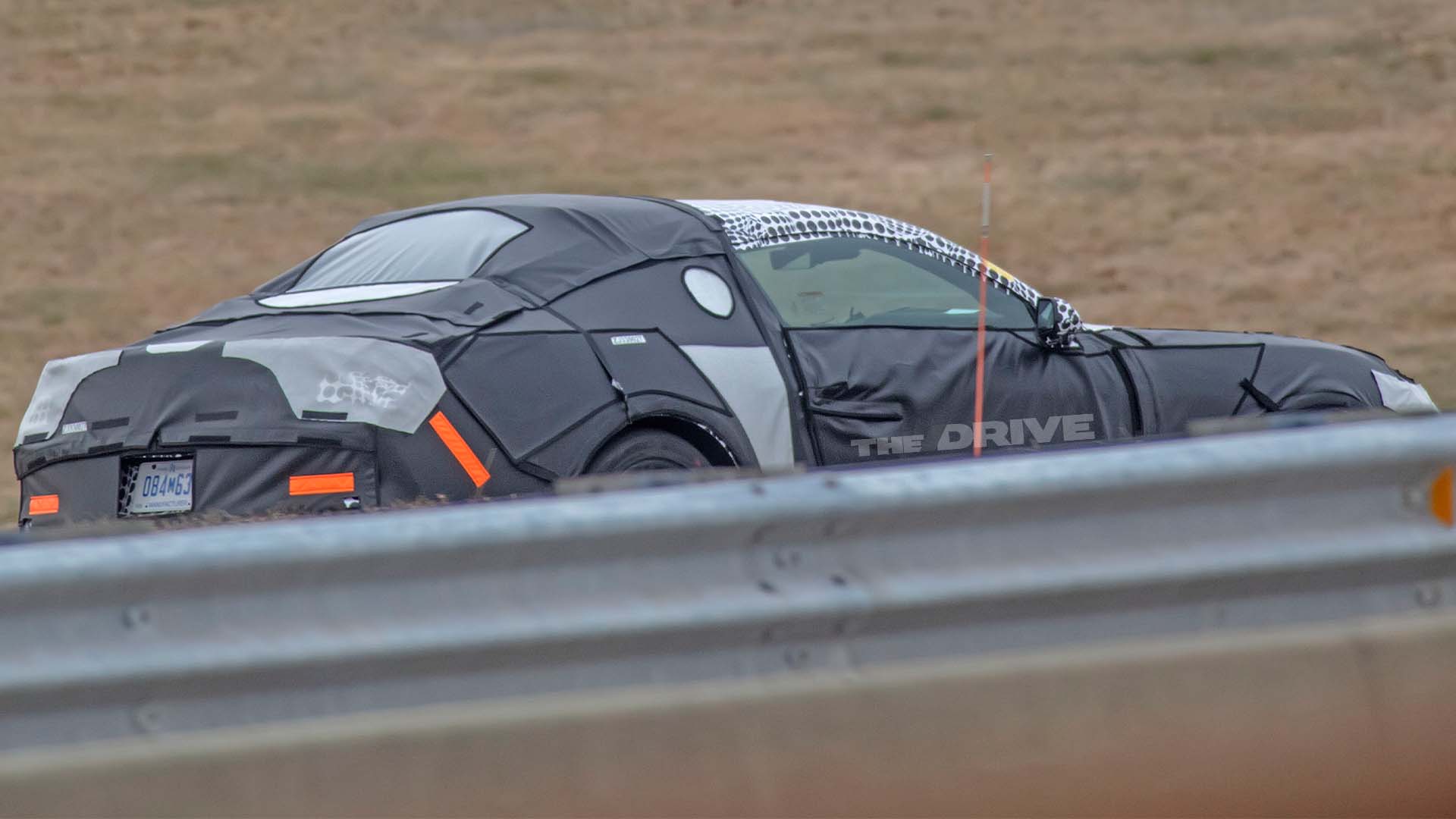 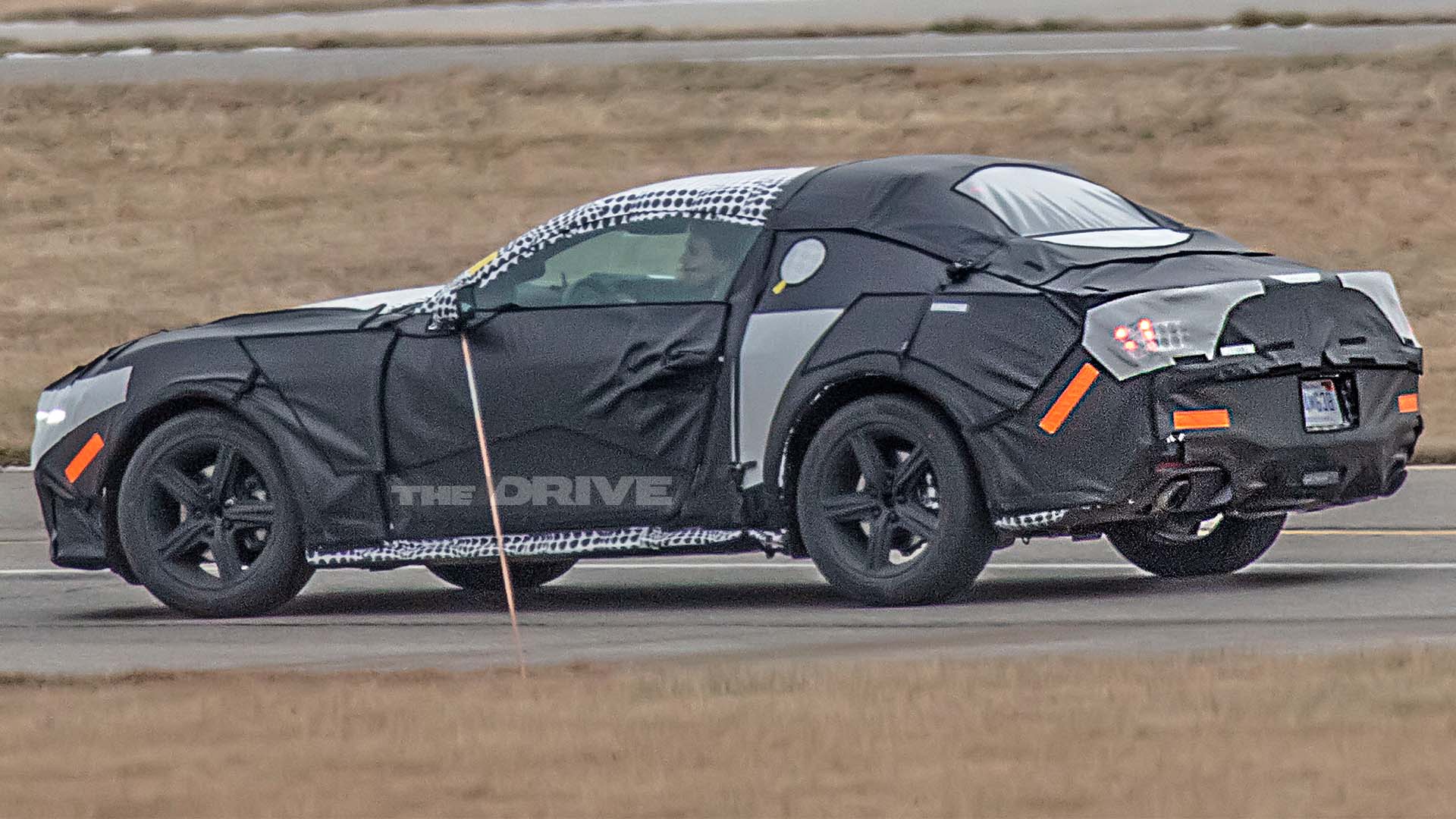