New rules for micro-mobility vehicles in Malaysia soon – e-scooters and e-bikes under the scope of new law – paultan.org 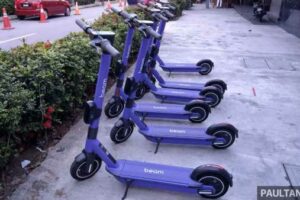 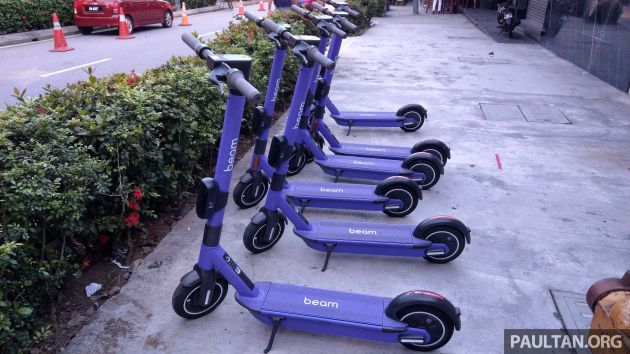 He said that the ministry was looking into all micro-mobility vehicles to ensure that all are defined and governed by the by-law, The Star reports. “There are a lot of such vehicles. An e-bicycle is not your typical bicycle because it can be as fast as a motorcycle,” he explained. Micro-mobility vehicles covers a host of alternate vehicles such as e-bicycles, mopeds, e-scooters and even the Segway, a two-wheeled self-balancing transporter, among others.

He said that companies bringing in these vehicles will have to submit them for Vehicle Type Approval for their specifications to be inspected, and that there will also be the need for suppliers and users to be licensed.

According to the Bill, micro-mobility vehicles refer to those powered by electricity, an internal combustion engine, or human power, or human power combined with any of the previously mentioned two, with a maximum speed of 50 km/h.