Home » Auto News » New 1,872-Piece Lego DeLorean Is Packed With Back to the Future Details

New 1,872-Piece Lego DeLorean Is Packed With Back to the Future Details 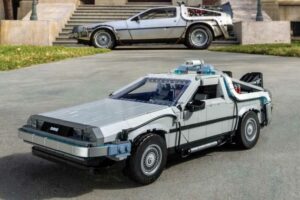 The flux capacitor-equipped DeLorean from Back to the Future is possibly the most iconic movie vehicle of all time. The eye-catching machine based on the doomed stainless steel DMC-12 from the famous defunct American brand has spawned tons of replicas over the years. And now, starting in April, you can build your own tiny replica out of the world’s favorite plastic building block: Lego.

The kit is really three in one, featuring the basic DeLorean itself but also all three configurations used to provide the car with its 1.21 gigawatts of electricity to travel through time. Yes, Mr. Fusion is included, as is the massive hook to catch the bolt of lightning from the Hill Valley Courthouse. It’s got everything you need to make the car look as it appeared in the series’ third film. 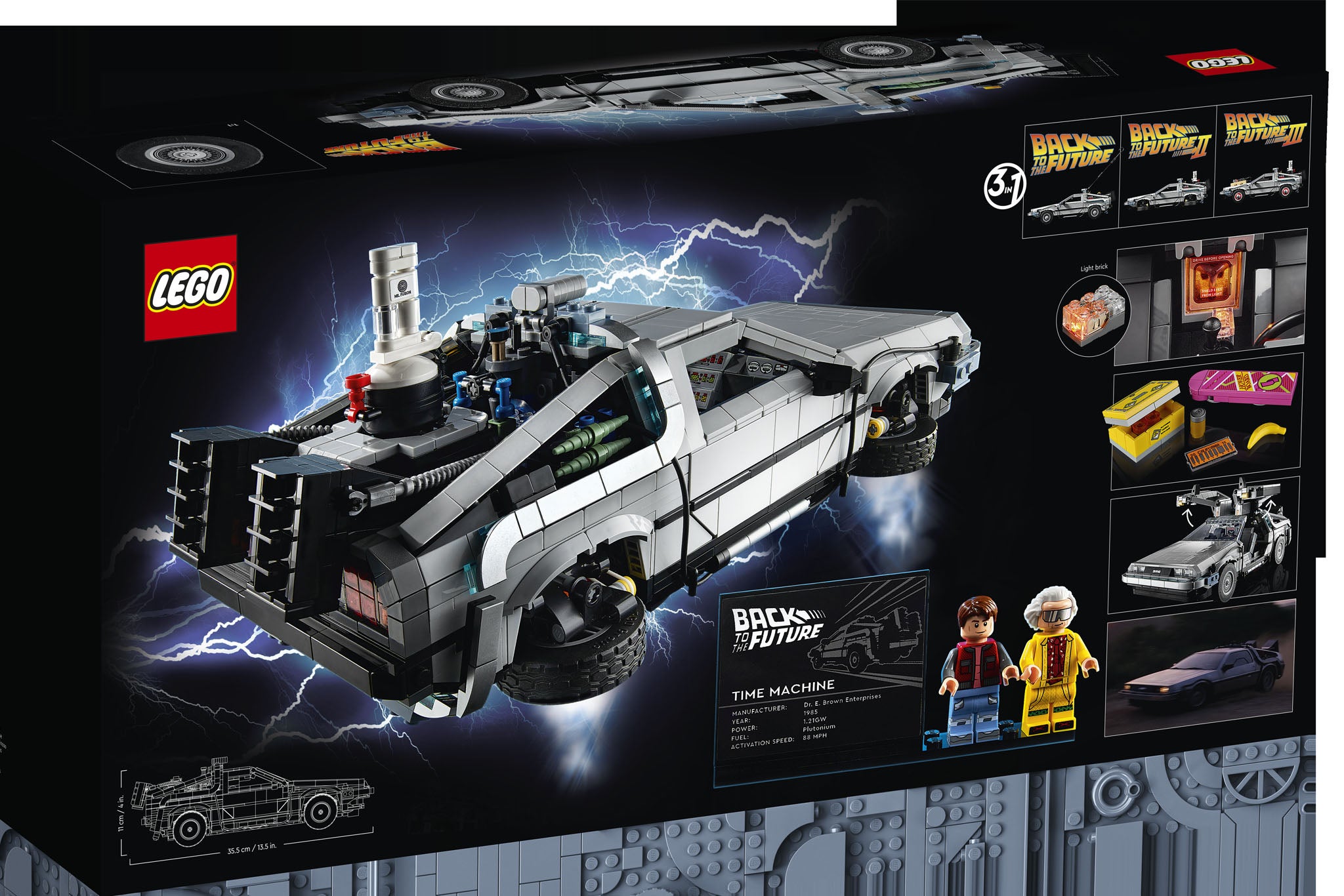 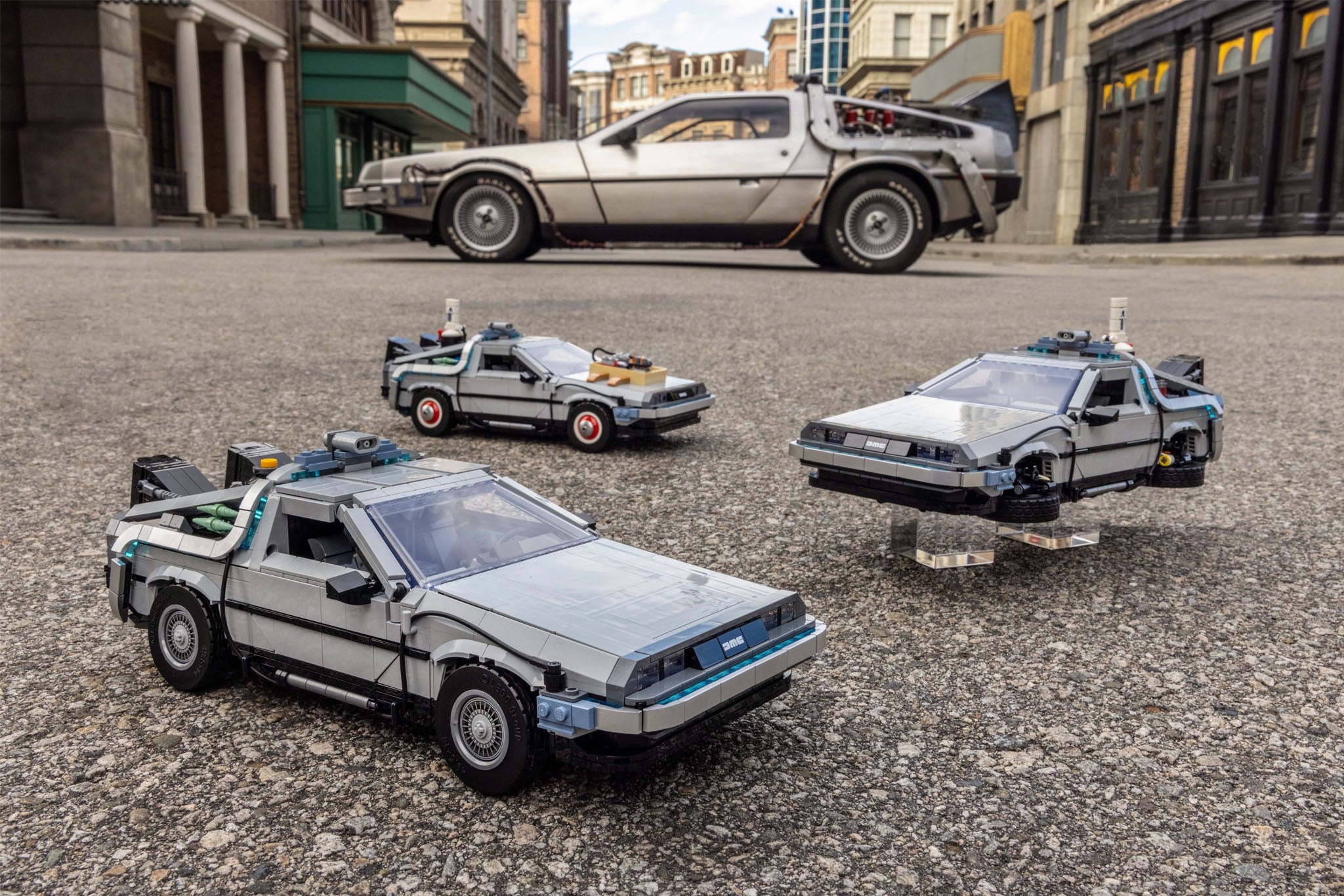 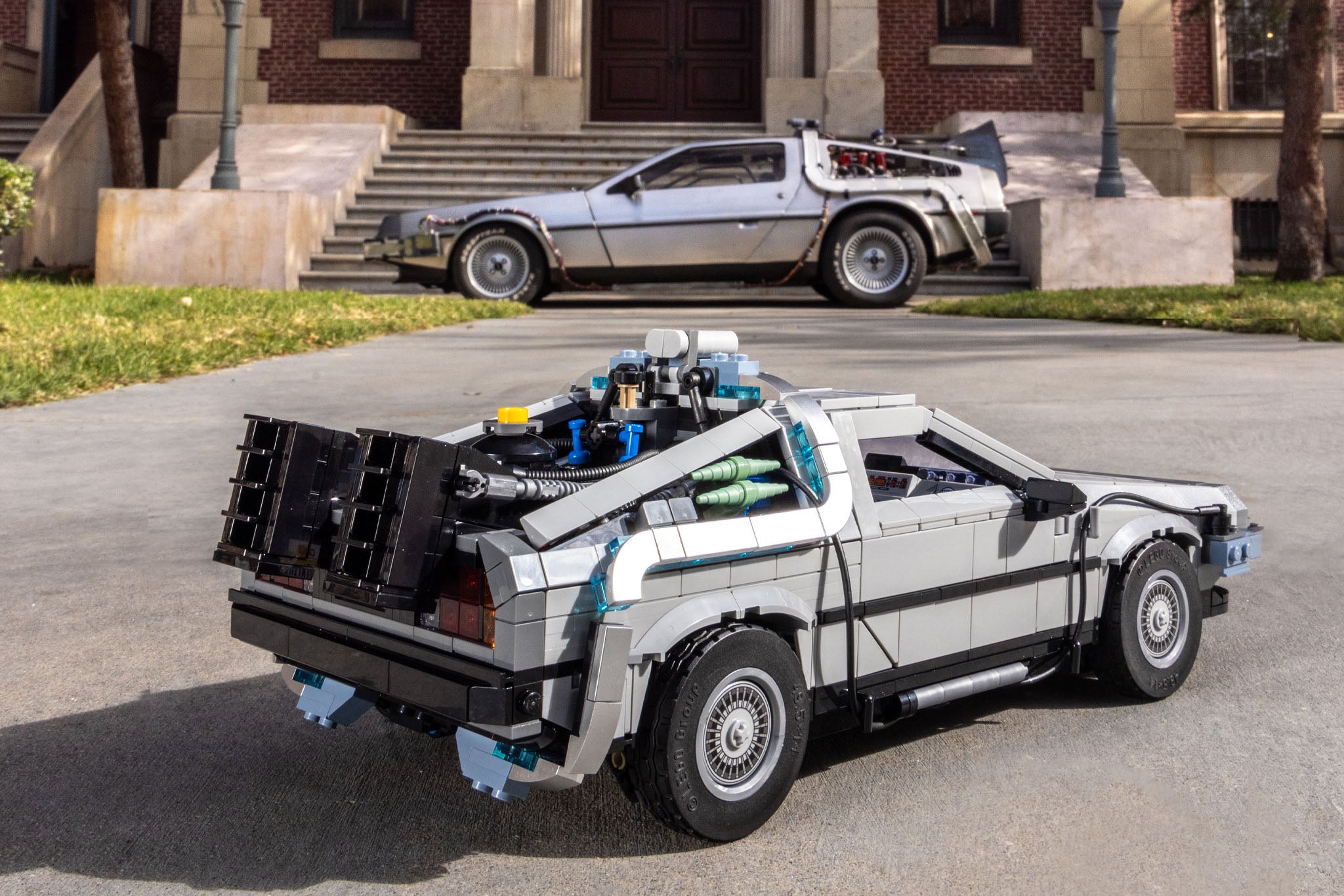 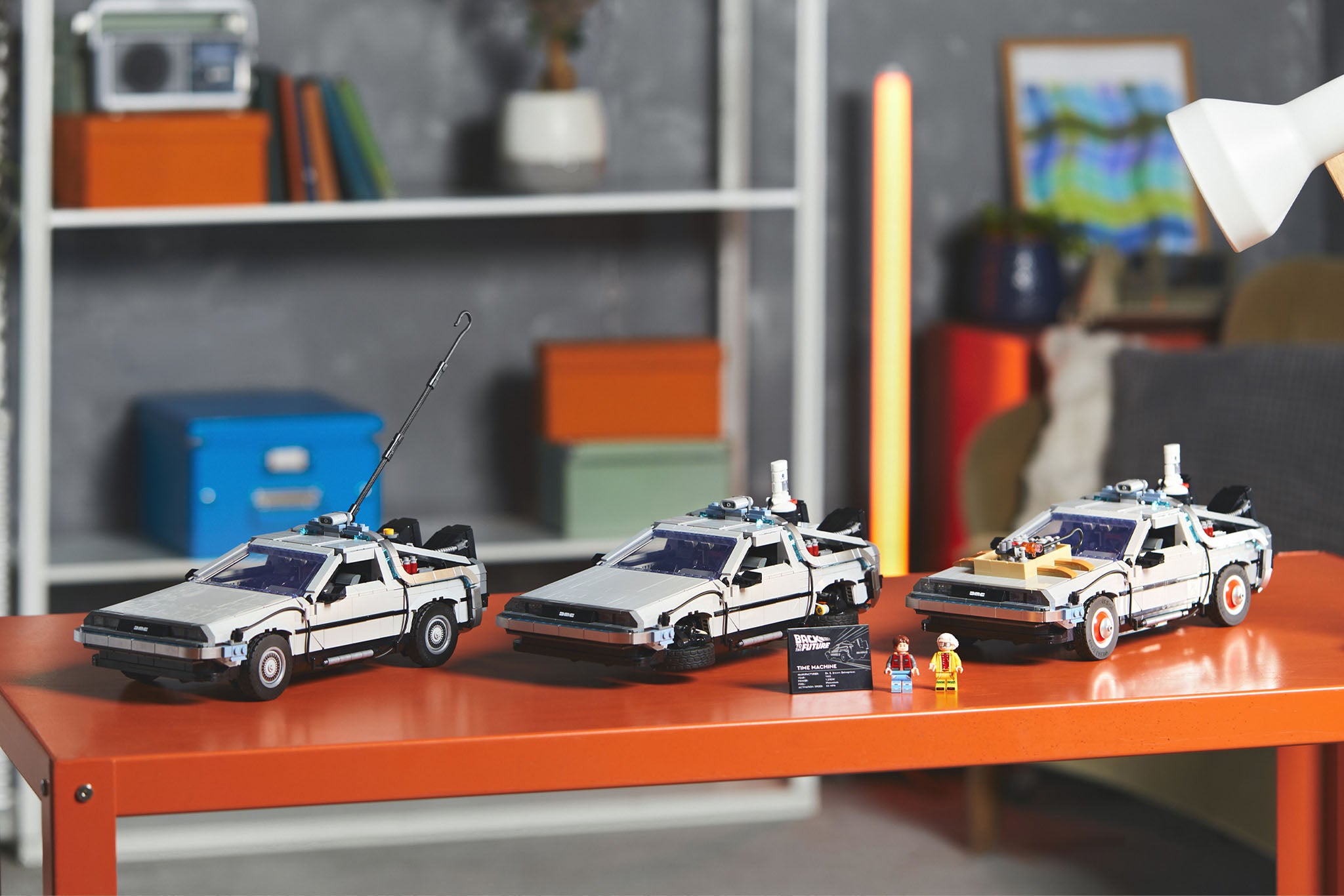 In total, the kit consists of 1,872 pieces, and every configuration is able to fold its wheels up, just like in the film. To further complete the picture, the set also comes with two mini-figures, the identity of whom need not be stated. This level of immersive detail continues on the inside, where the all-important flux capacitor is located along with printed blocks to lay out the DeLorean’s instruments.

The original Back to the Future DeLorean was inducted into the National Register of Historic Vehicles in 2021, and a full-size one can cost a pretty penny. This tiny model, though, can be yours for a comparatively small sum. Starting on April 1, the kit will be available worldwide, and in the United States specifically for $169.99. No, it won’t take you back to 1985—or 2015, for that matter—but it might spark a little nostalgia in any case.