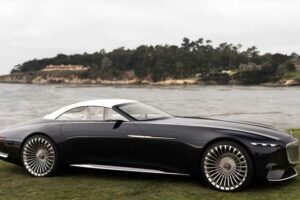 Batman fans of a certain age, rejoice. Michael Keaton’s Batman is coming back to the big screen and it looks like the Wayne fortune is still serving him well, at least in the car department. Based on set photos shared on Twitter by entertainment YouTuber Grace Randolph from next year’s Flash movie (in which Keaton will reprise his version of the Caped Crusader), this visibly older Bruce Wayne will apparently drive a Vision Mercedes-Maybach 6. (In all black, of course.)

The Maybach 6 was unveiled as a concept car back at Pebble Beach five years ago and despite its ’80s-Batman-worthy long hood, it’s electric. It uses four electric motors to deliver 738 horsepower to all four wheels, get from zero to 60 mph in less than four seconds, and travel more than 200 miles on a single charge. For those of you still unenthusiastic about EVs because of image reasons: if it’s cool enough for Batman, it’s cool enough for you. 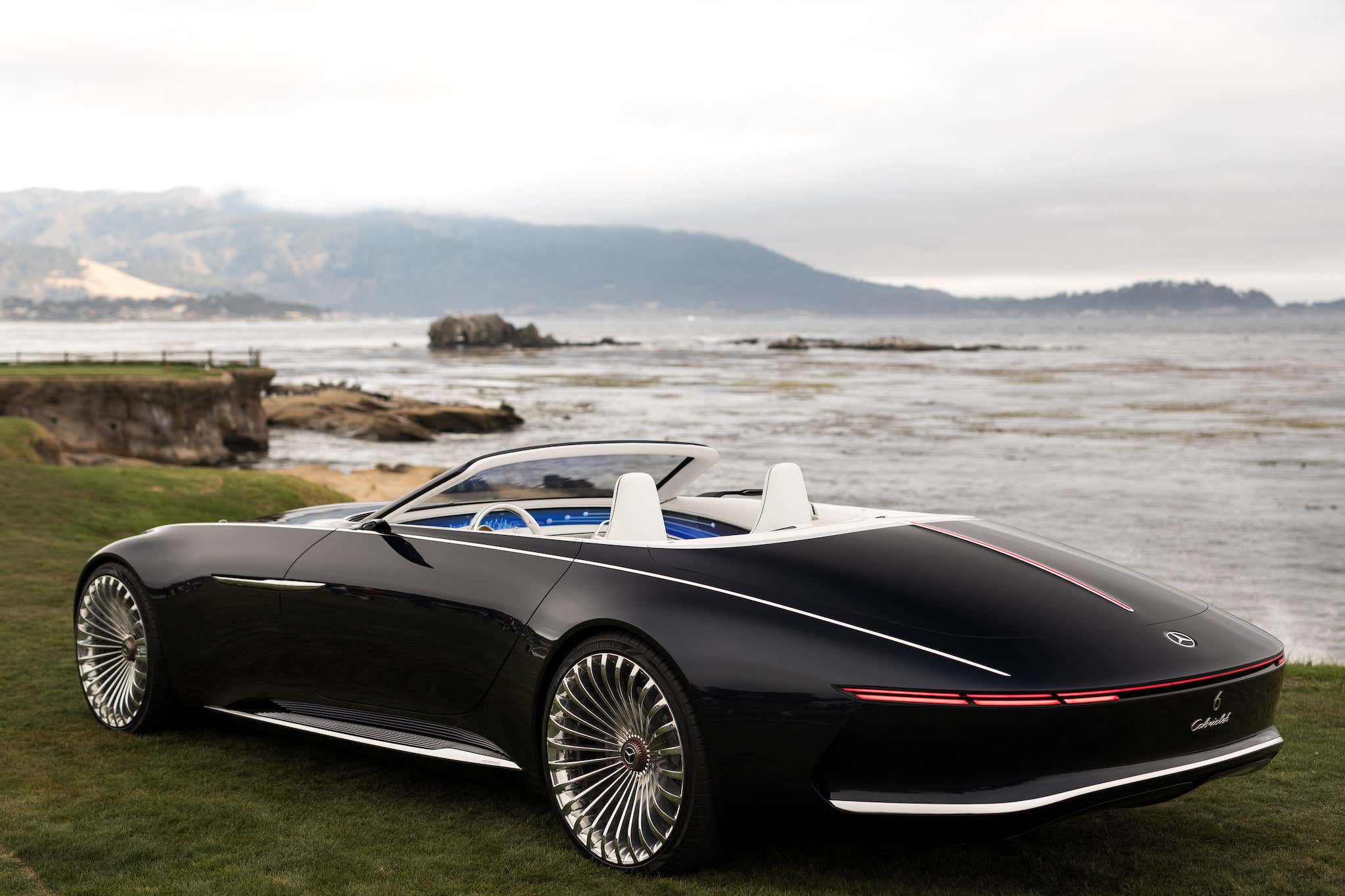 Of course, car-minded DC fans will point out that the Maybach’s presence is very likely a result of a continued product placement deal with Mercedes that started with 2017’s Justice League (and its much longer 2021 director’s cut). Those movies saw Ben Affleck’s Batman behind the wheel of the company’s AMG Vision GT and Wonder Woman rolling around in the then-new E-Class Cabriolet.

I have a feeling that the swanky Maybach would be a car current-day Keaton Batman would drive regardless. It’s extremely long and extremely imposing and essentially an old-school Batmobile if Batman were a silver-haired retiree who had resigned to a more mentoring, behind-the-scenes role in the war against supervillains… which he has, apparently.

Just like how in-fighting alpha males was the big superhero movie trend of 2016, it looks like multiverses—that is, parallel universes learning of each other’s existence and crossing paths—will be the next comic book trope to come to the big screen.

On top 2022’s The Flash featuring a Bruce Wayne from an alternate movie universe, all signs are pointing to this holiday’s Spider-Man: No Way Home as a live-action Spider-verse film, with both Tobey Maguire and Andrew Garfield rumored to return as alternate-reality Spider-Men and Alfred Molina already confirmed to come back as Doctor Octopus, picking up where he left off from 2004’s Spider-Man 2. For reference, the last time Michael Keaton donned the Batsuit was in Batman Returns in 1992.

The Flash, with its Maybach-driving Bruce Wayne, is scheduled to come out Nov. 4, 2022.