McLaren's Magnificent Headquarters Are For Sale If You've Got $259 Million 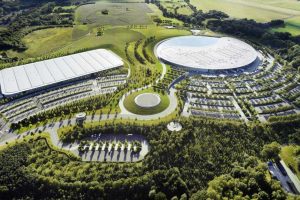 When faced with the economic crunch of a once-in-a-century pandemic—or so I hope—the first place the world cuts costs is nonessentials like luxuries, performance cars, sports sponsorships, etc. This is bad news for companies like McLaren, which, though its finances haven’t suffered quite as badly as its fellow garagista Williams, is still in a precarious place. That’s why in addition to reportedly putting a stake in its Formula 1 team on the market, McLaren has listed its iconic McLaren Technology Center (MTC) headquarters for sale.

Constructed over several years around the turn of the millennium, the MTC is a sprawling, 123.5-acre facility, home to some of the auto industry’s most advanced testing and manufacturing facilities. On- and offsite autoclaves produce carbon fiber monocoques that underpin race and road cars alike, all of which feature aerodynamics developed in the facility’s 476-foot wind tunnel. The excess thermal energy it generates is dissipated by heat exchangers plumbed into the site’s lagoon. 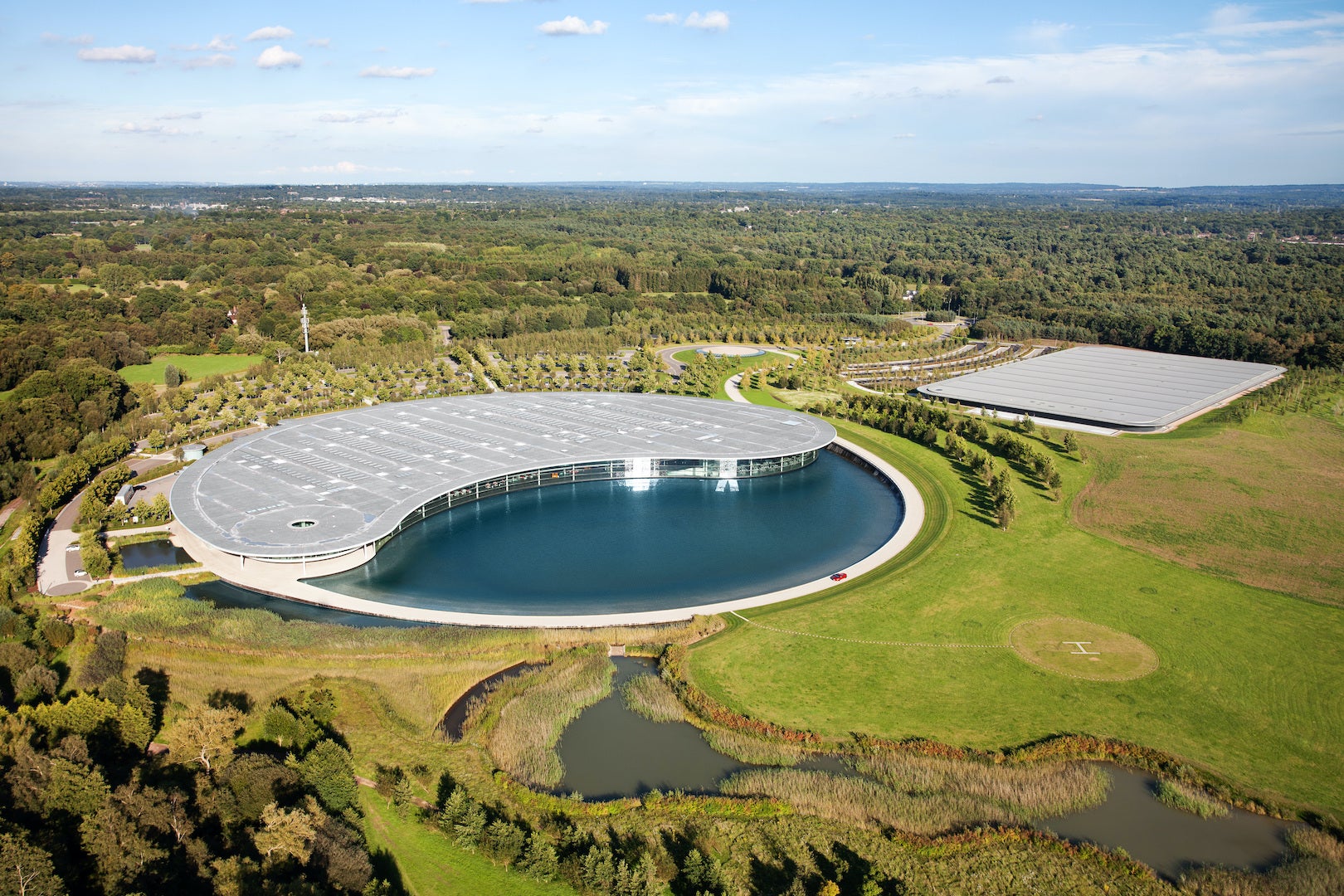 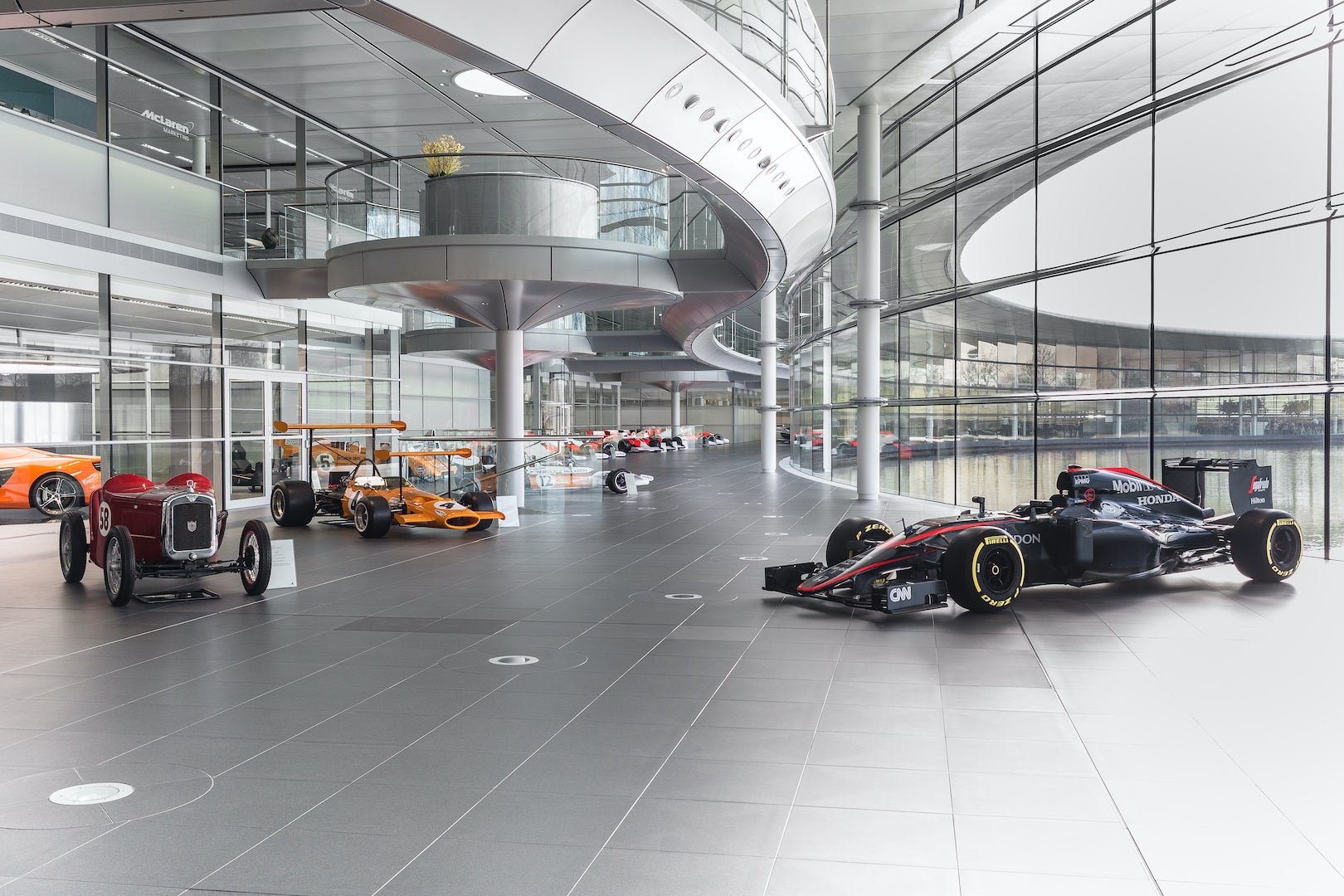 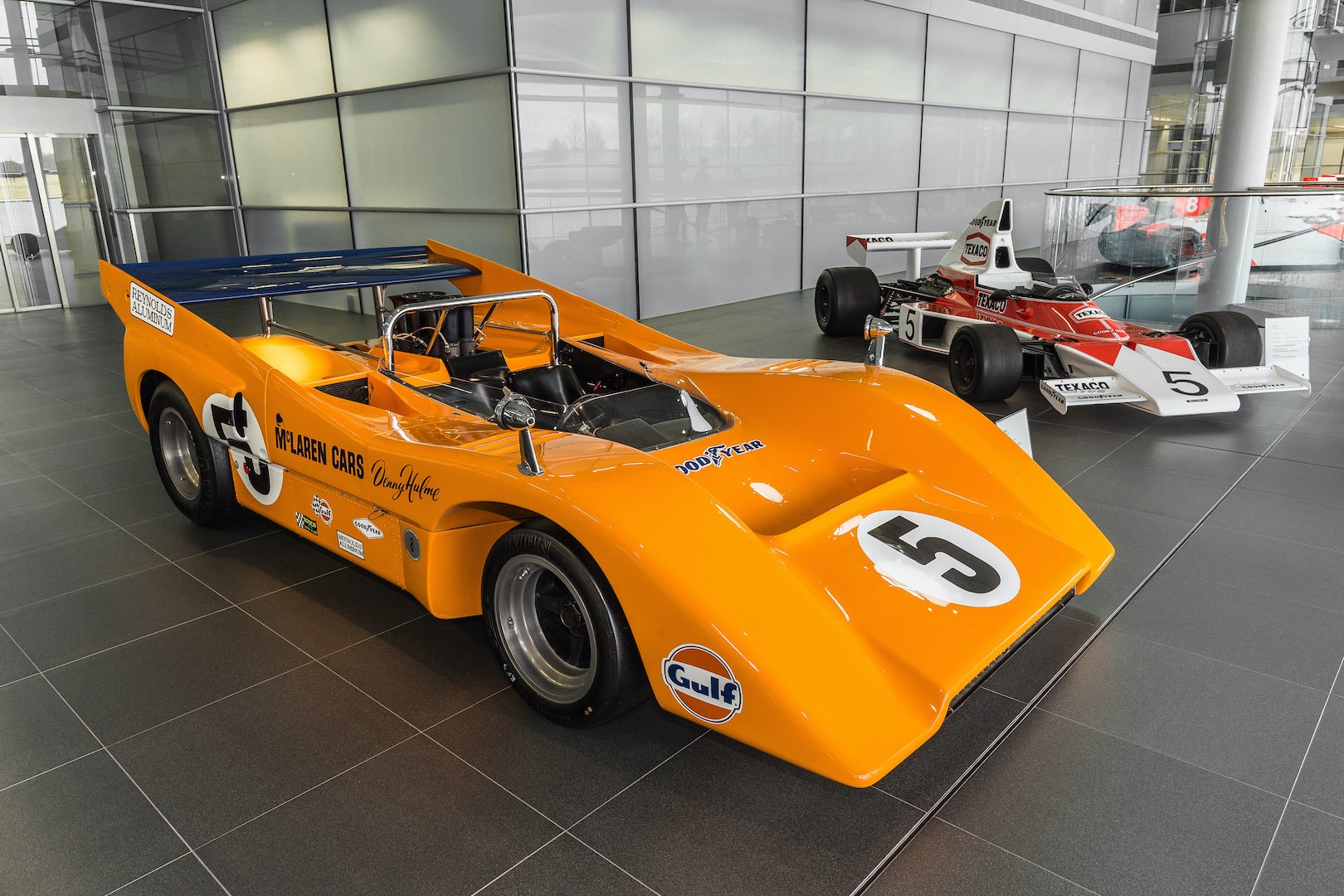 High-performance vehicles being the products of high-performance brains, ample onsite amenities care for McLaren employees’ wellbeing. The 700-seat cafeteria is accessed by stairs designed to get one’s blood flowing after a meal, and if still more blood flow is desired, there’s a fitness center complete with a rarely photographed indoor pool.

After completing a workout, employees can source refreshment from the MTC’s coffee shop or juice bar before heading to the amphitheater, where new vehicles are regularly revealed. 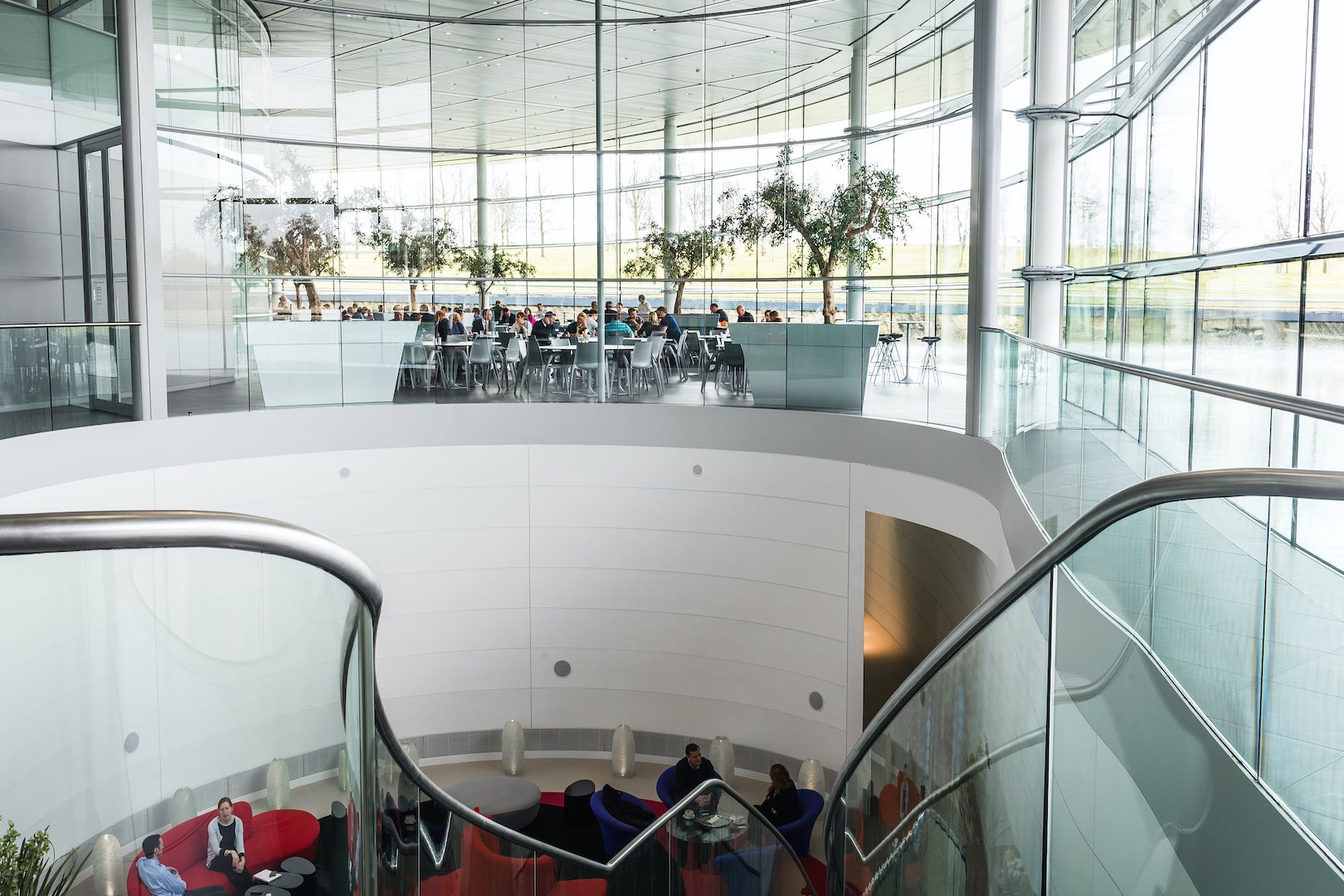 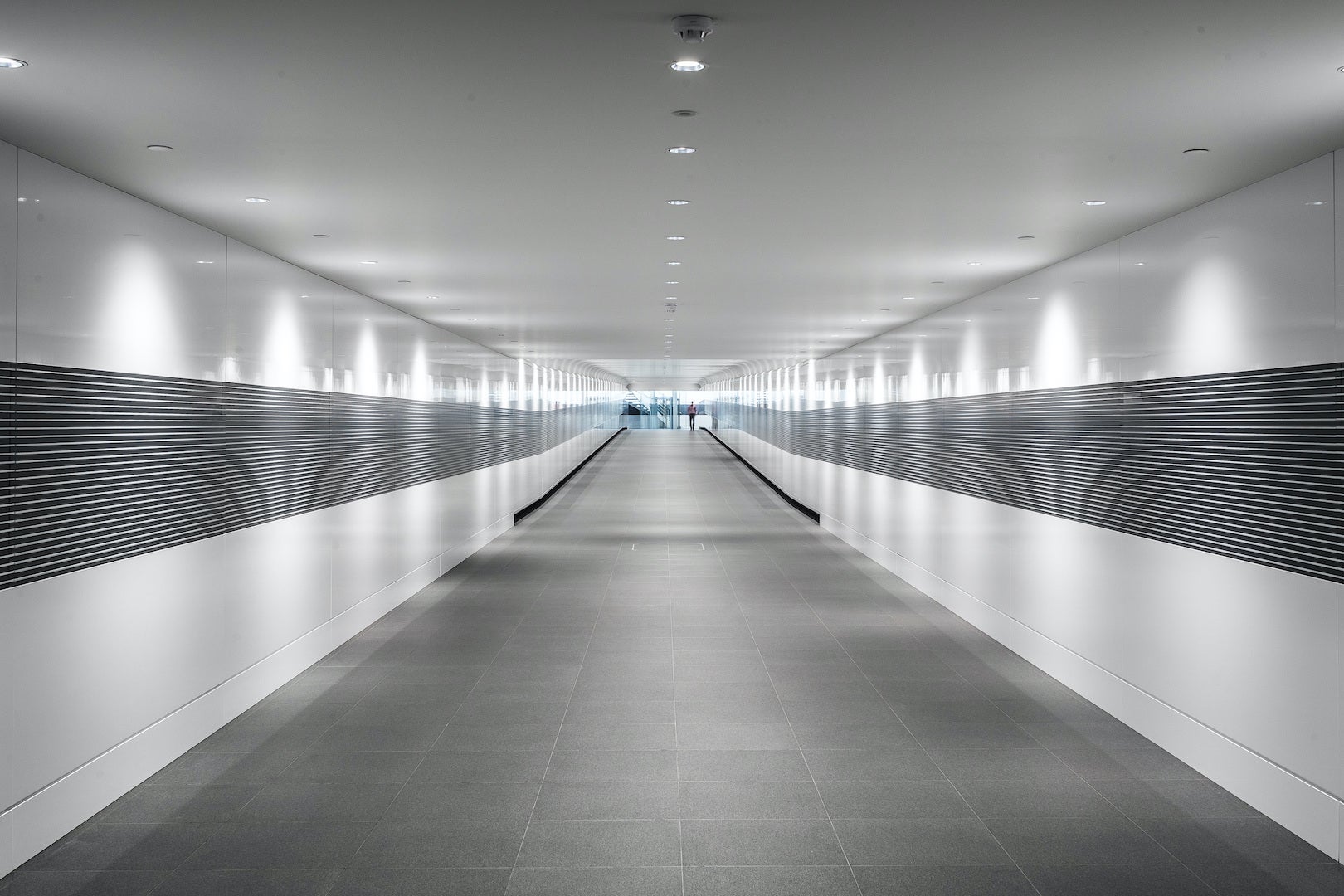 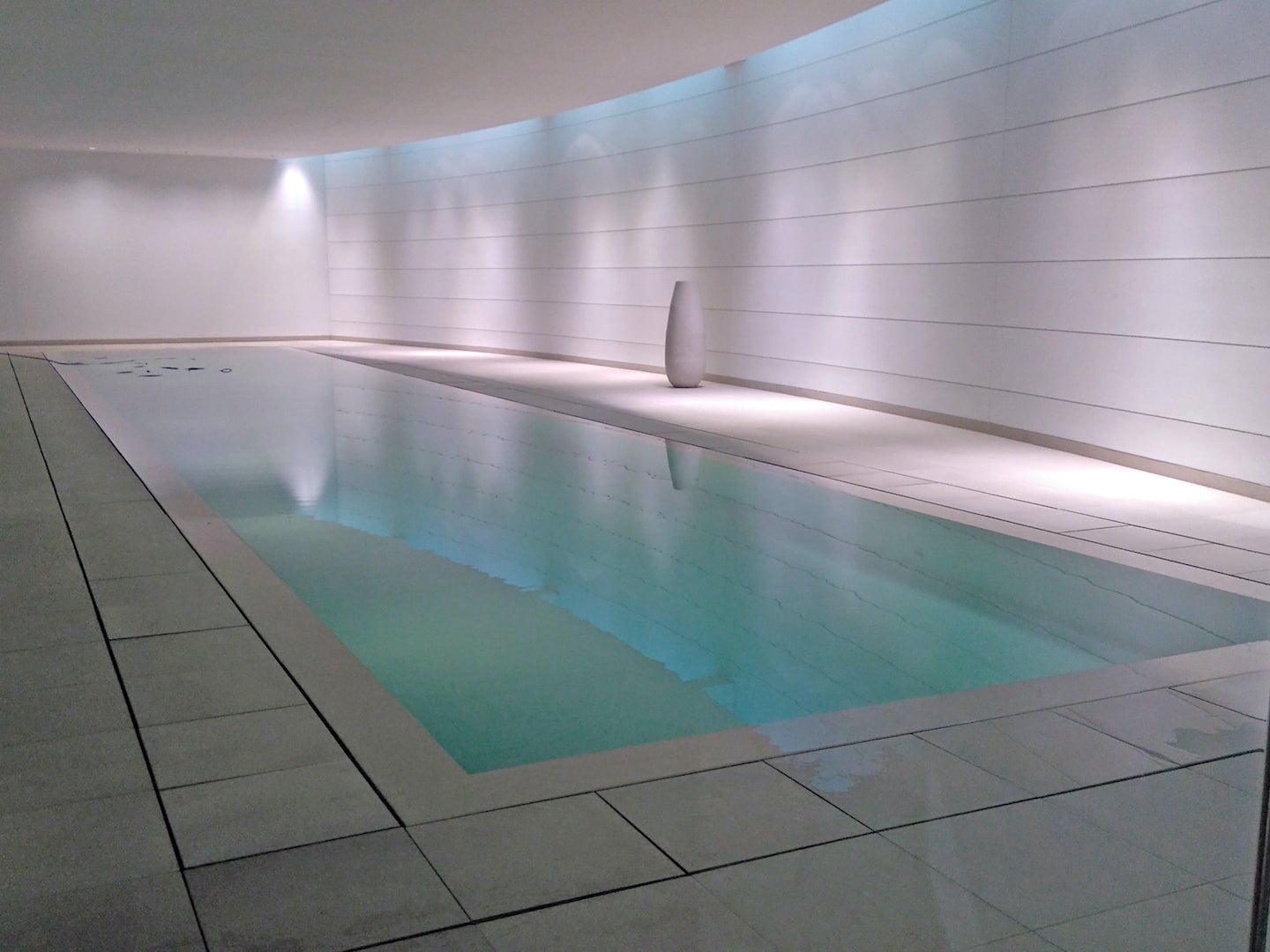 According to statements by a McLaren spokesperson to Sky, the company’s base of operations is being offered up on a sale-leaseback deal, which could involve McLaren renting the site from its new owner.

“The potential sale and leaseback of our global headquarters and the appointment of banks to advise us on a debt restructuring and equity raise are part of the comprehensive refinancing strategy that we announced earlier this year,” the spokesperson told Sky.

“Building on the shorter-term measures that we put in place over the summer, these initiatives will deliver a stronger balance sheet and ensure that McLaren Group has a sustainable platform for long-term growth and investment. The proposed sale and leaseback mirrors best practice among leading companies and will have no impact on our day-to-day operations.”

Given the MTC’s role as a landmark for the famous British company, it’s truly sad to see it change ownership. And while I may not know who’s going to step up as its future owner, I’m sure former McLaren boss Ron Dennis isn’t too happy about this. 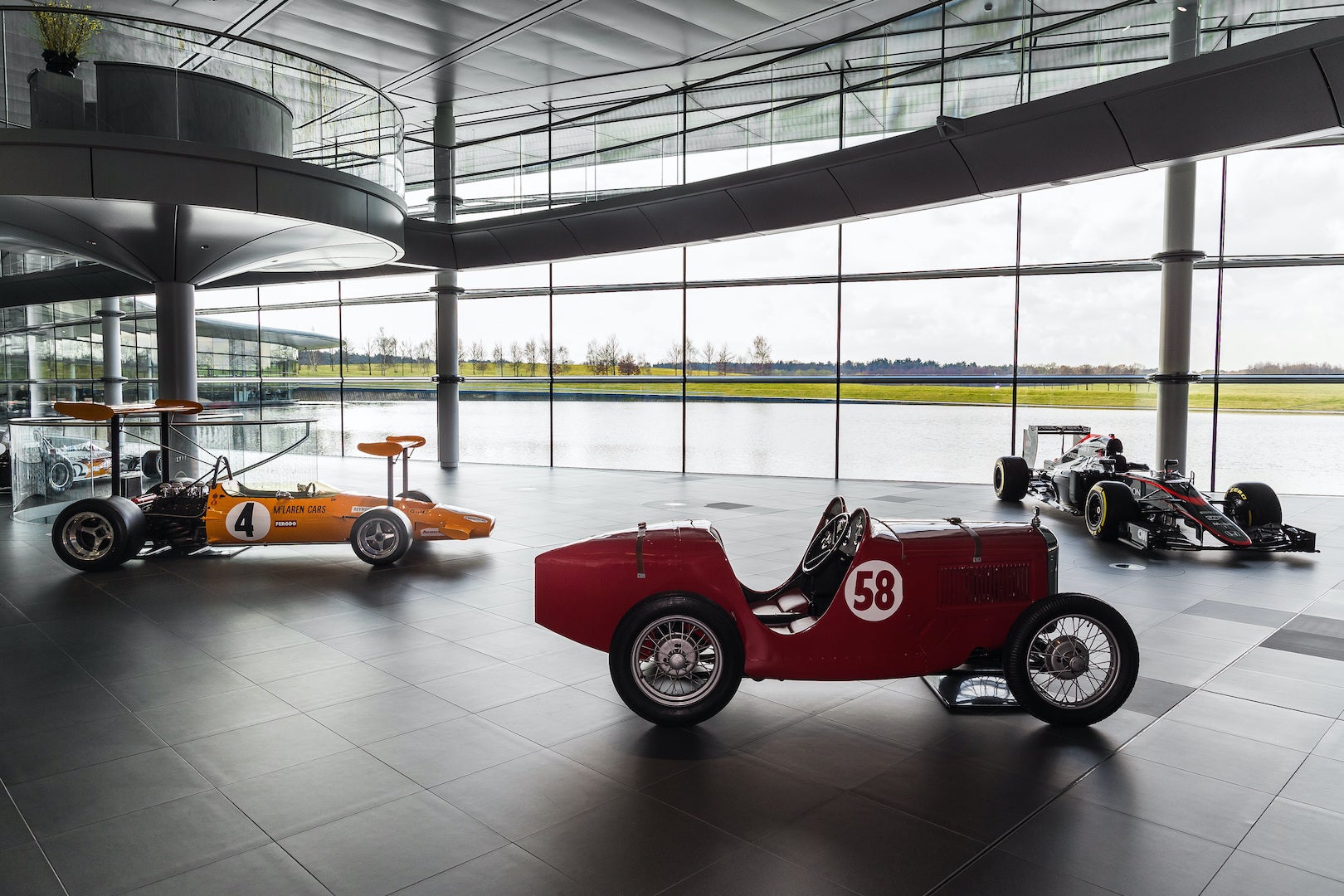 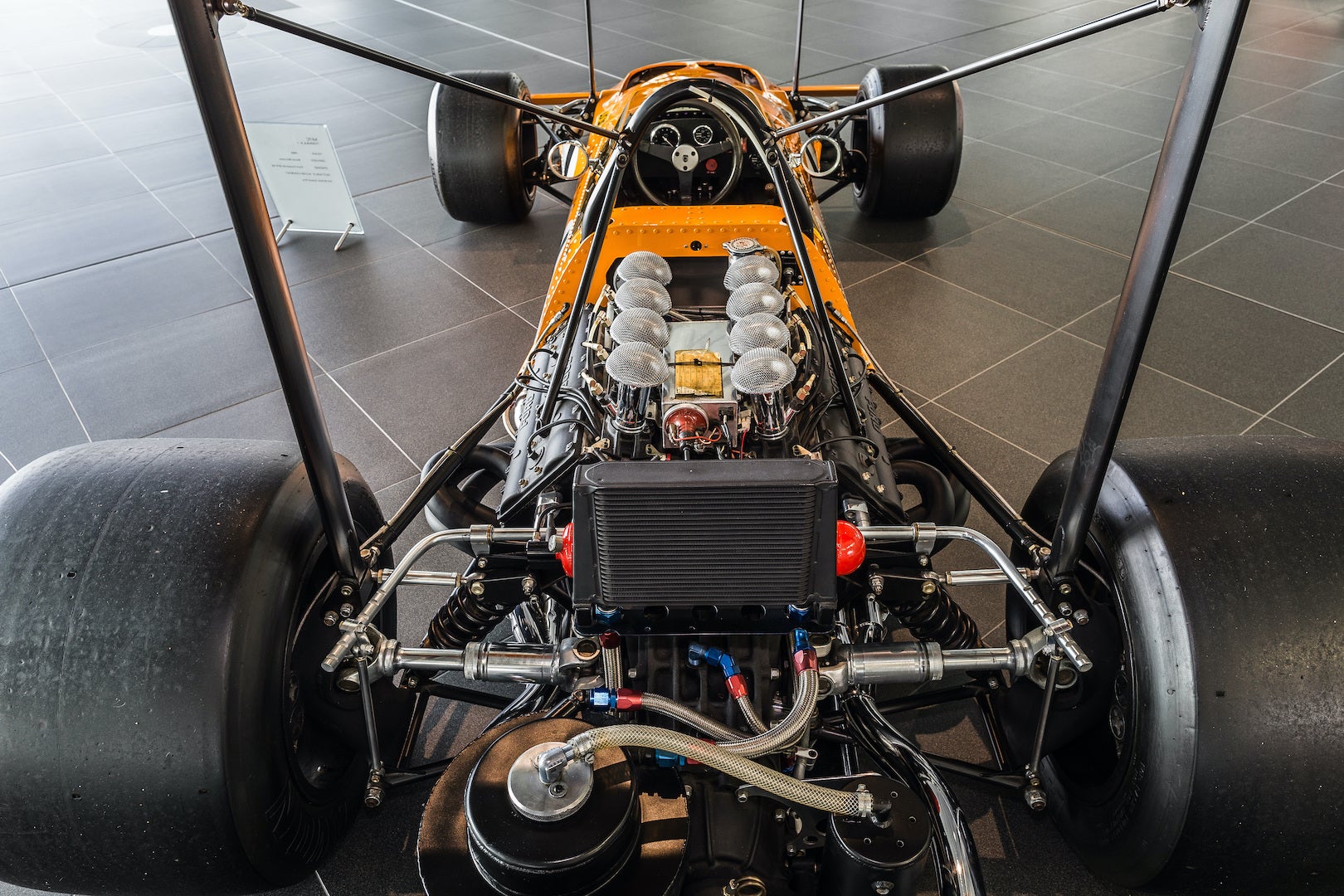 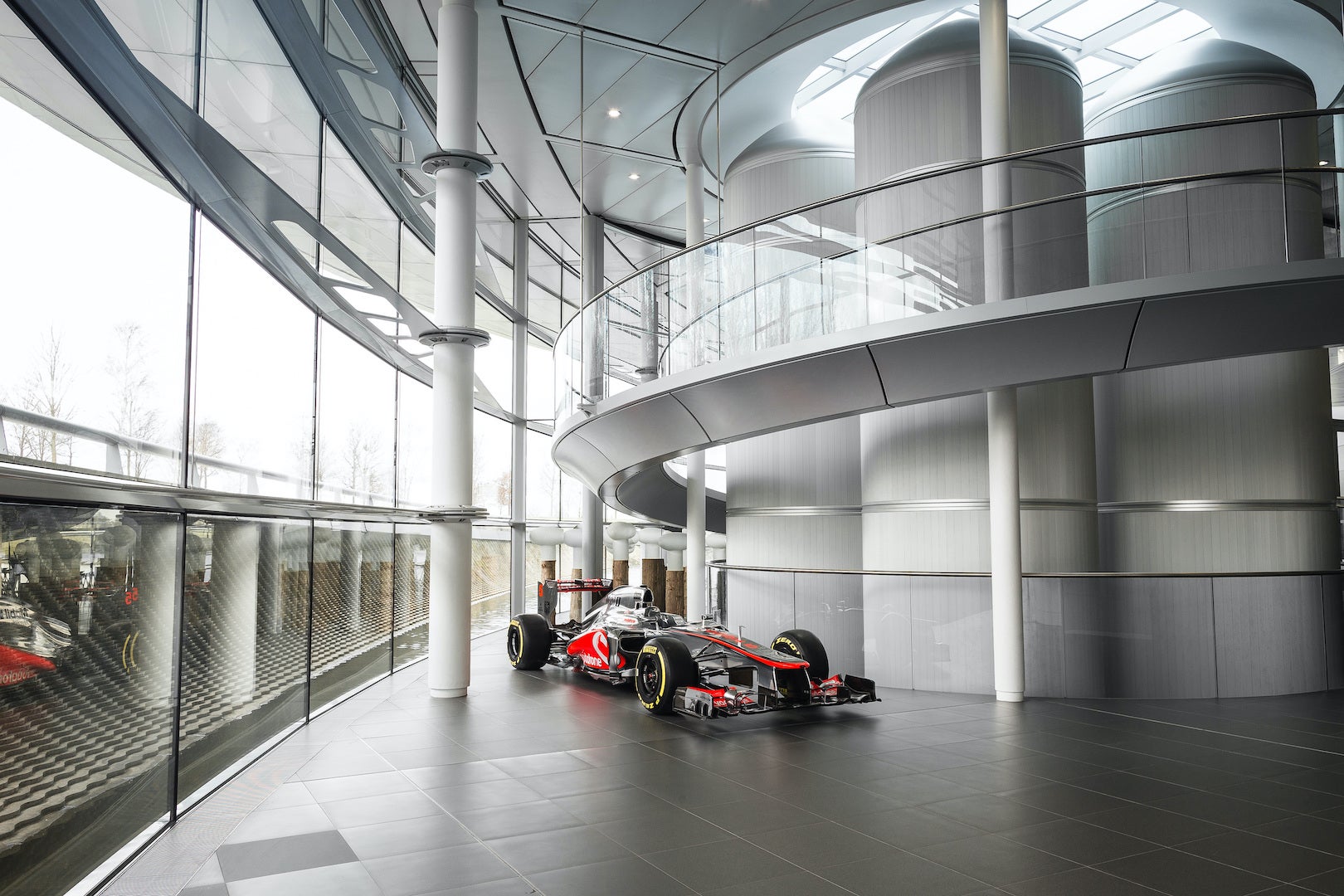