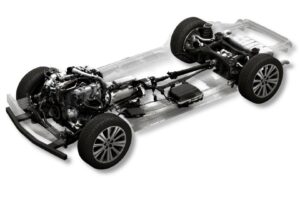 Mazda confirmed late on Wednesday that it’s expanding its crossover lineup in North America, and at least two family-haulers will ride on the automaker’s new longitudinal platform. That’s the one we talked about before with the inline-six engine and plug-in hybrid power availability, plus double-wishbone front suspension. Pretty clearly, this is Mazda continuing its push up-market, and while it’s still introducing more budget-friendly models, its bread and butter will be these larger luxury vehicles.

Come November, Mazda will unveil its CX-50 crossover—that comes directly from Mazda, by the way. The manufacturer put out a press release announcing these new lineup additions, disclosing their model names as well as the platforms they’ll be based on. The CX-50 will ride on the same architecture as the current CX-30 and Mazda3, so it’ll have all-wheel drive. It’ll also be built here in the United States at the new Mazda Toyota joint factory in Huntsville, Alabama.

Larger CX-70 and CX-90 models will be underpinned by the aforementioned longitudinal platform, coming in two- and three-row guises respectively. Mazda locked in the details regarding a straight-six engine and 48-volt plug-in hybrid powertrains, though we don’t know any performance figures right now. It’s safe to assume a healthy leap over the 2.5-liter turbo four-cylinder in Mazda’s current CX-5 and CX-9. 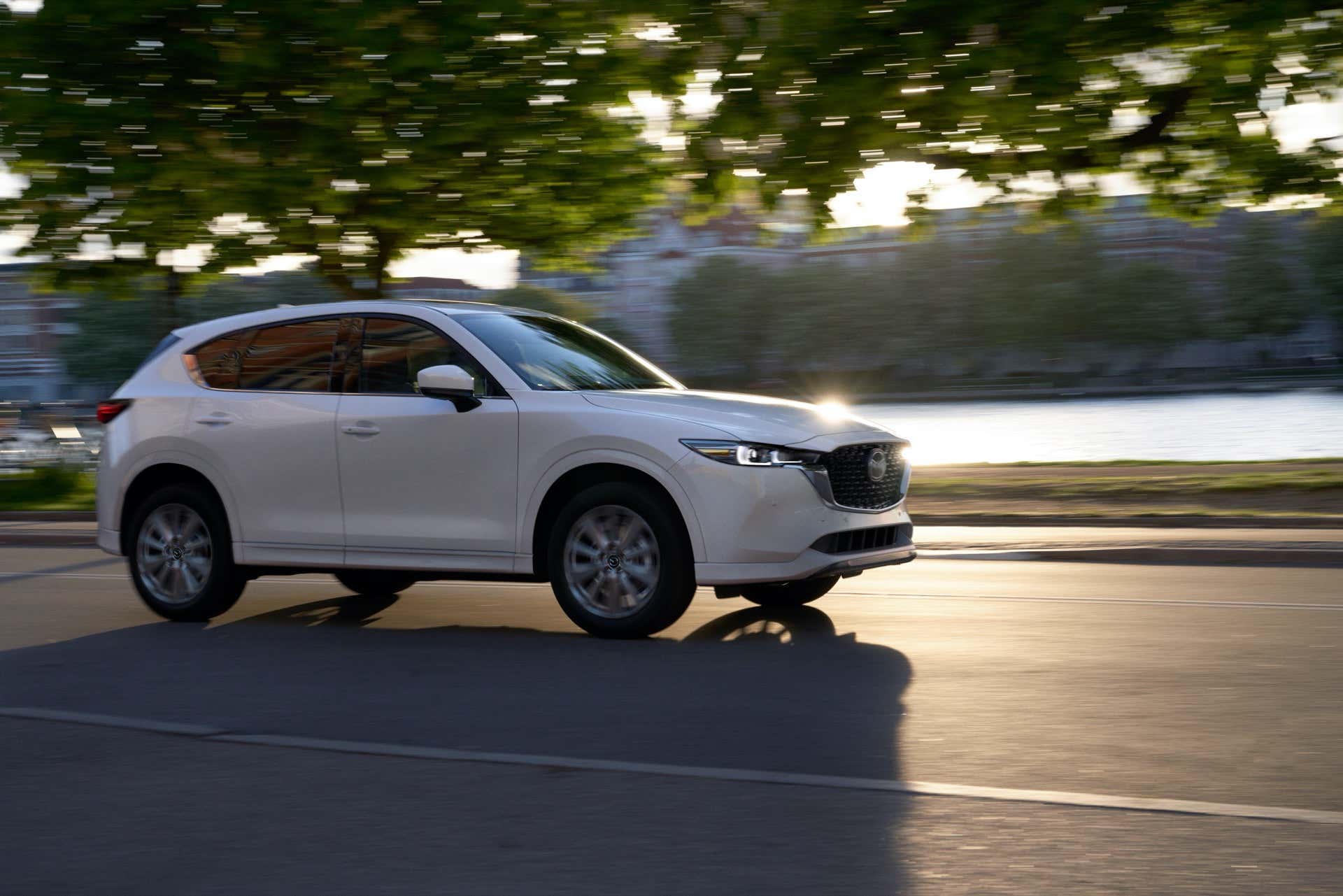 Speaking of the CX-5, it’s safe going forward; Mazda isn’t displacing it with these fresh models. The same can’t be said for the CX-9, however, as it’ll be replaced by the CX-90, whose proportions will be “optimized for U.S. consumers with expanded interior cabin and cargo spaces.” Sounds like it’ll be plenty roomy on the inside, then.

Mazda hasn’t said when the CX-70 and CX-90 will be revealed, only mentioning they’ll come after the CX-50. It’ll be interesting to see them in the metal, though, especially since the rumored Mazda6 replacement could ride on the same platform.