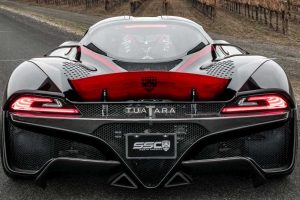 The SSC Tuatara started 2021 with a bang. The American hypercar has hit a record-breaking speed on its second official attempt, hitting back on the critics of the tainted first attempt last year. Although the Tuatara failed to reach its claimed speed during the first run, its average speed of 282.9 miles per hour (455.2 kilometers per hour) broke the previous top speed record set by the Koenigsegg Agera RS in November 2017.

But that wasn’t the end of the Tuatara’s top speed hunt. Dr. Larry Caplin, the owner and driver of the record-breaking Tuatara, said before that he’s eager to come back and try to hit 300 mph (482.8 km/h). 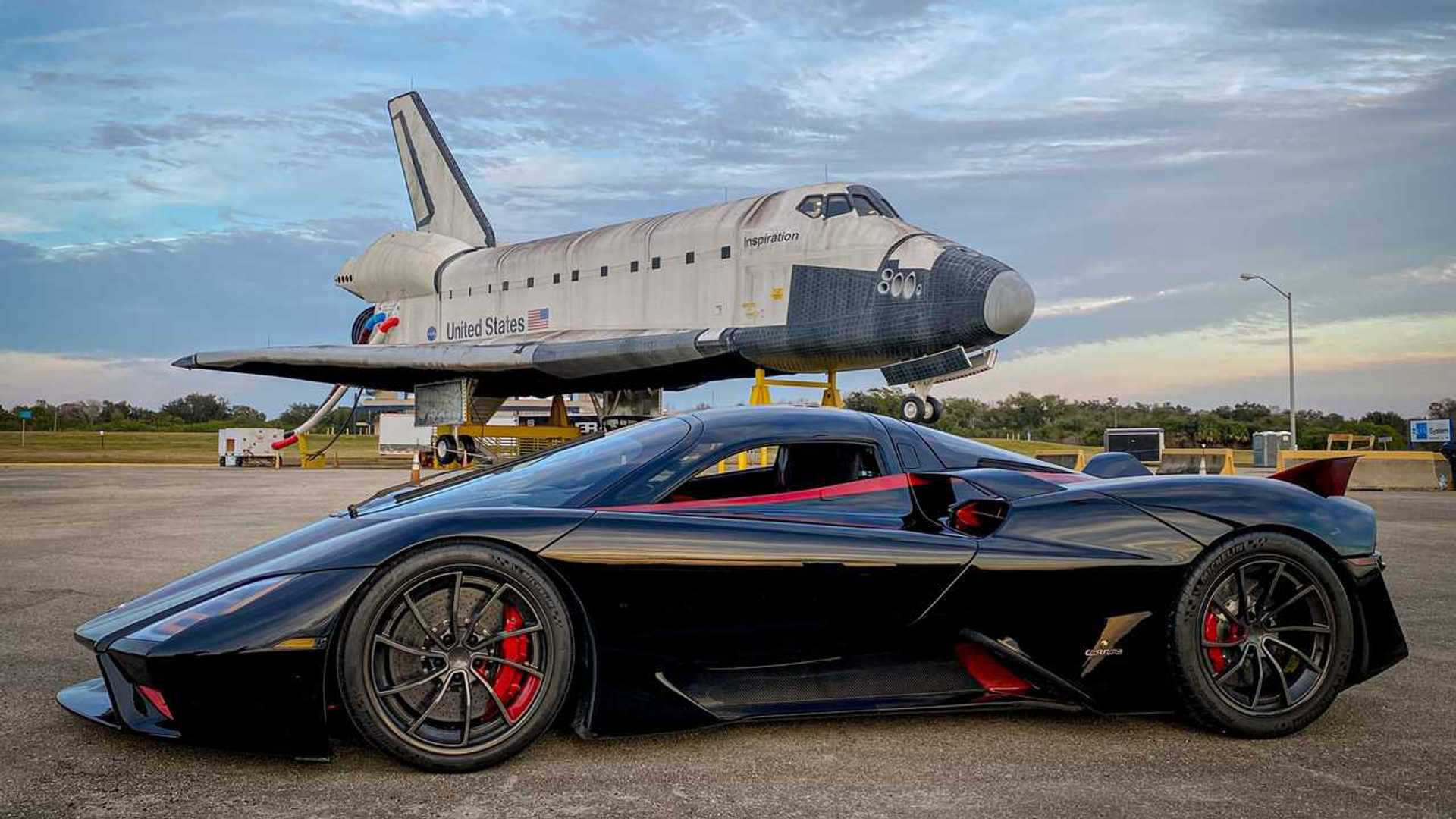 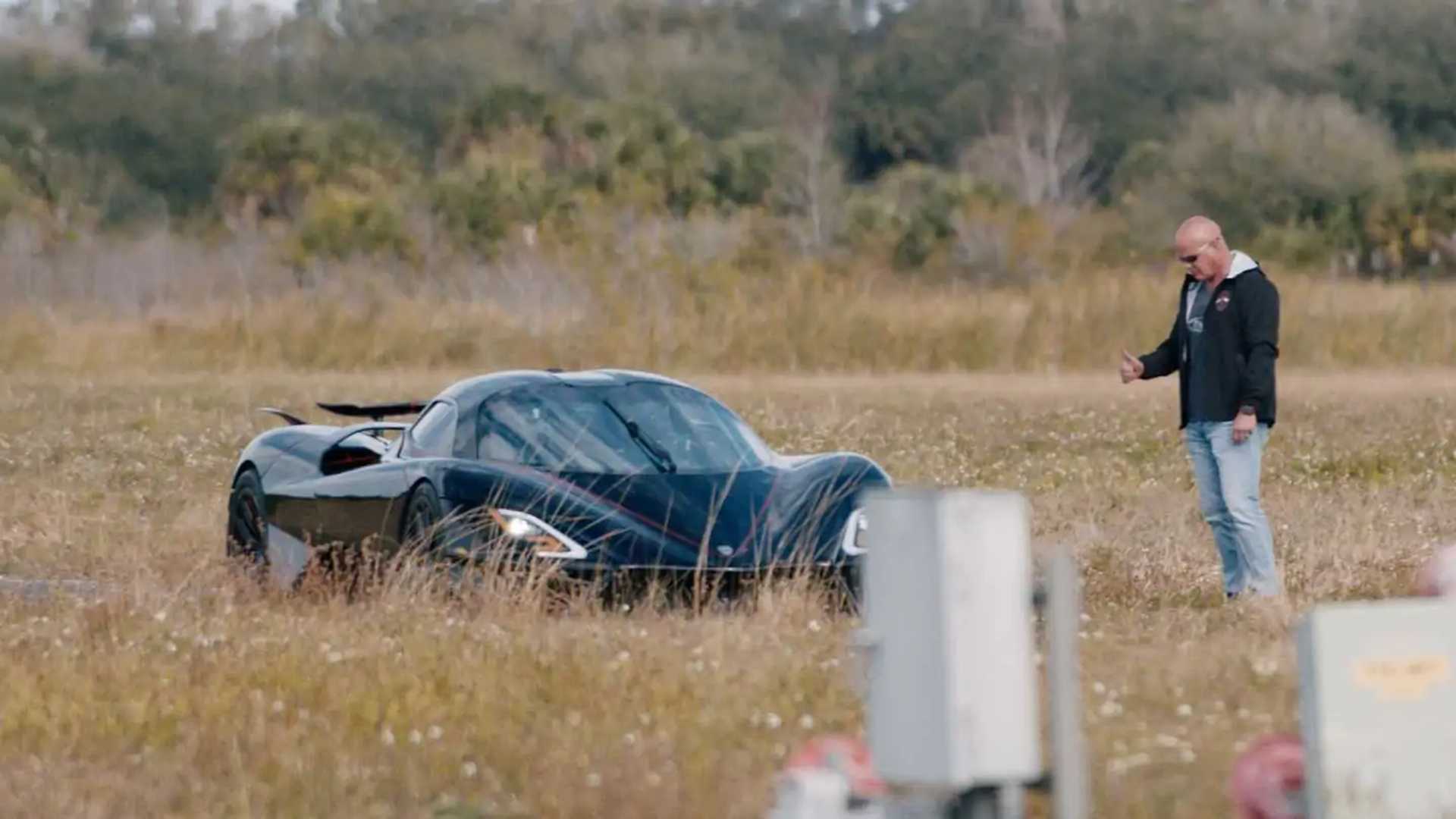 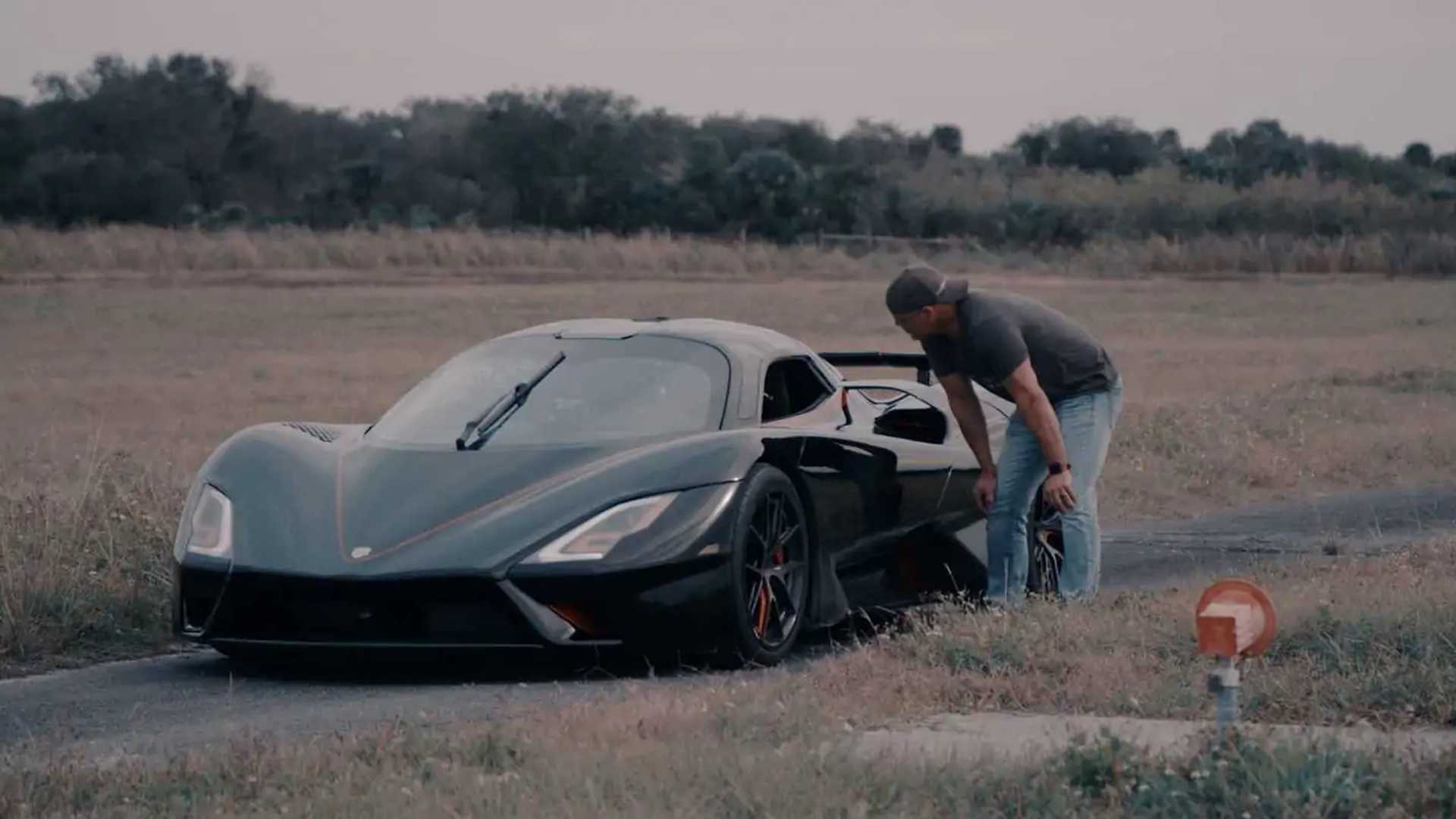 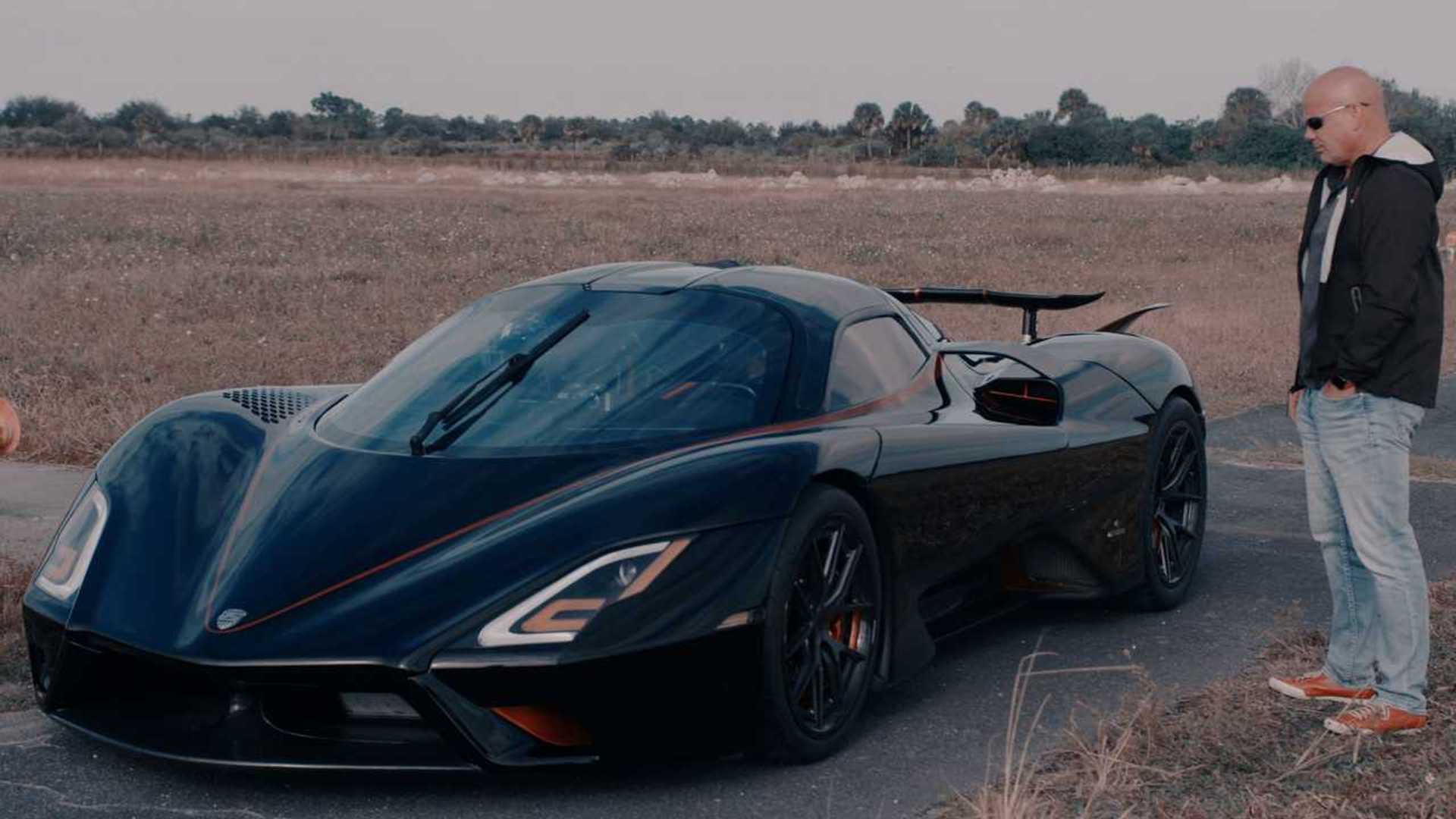 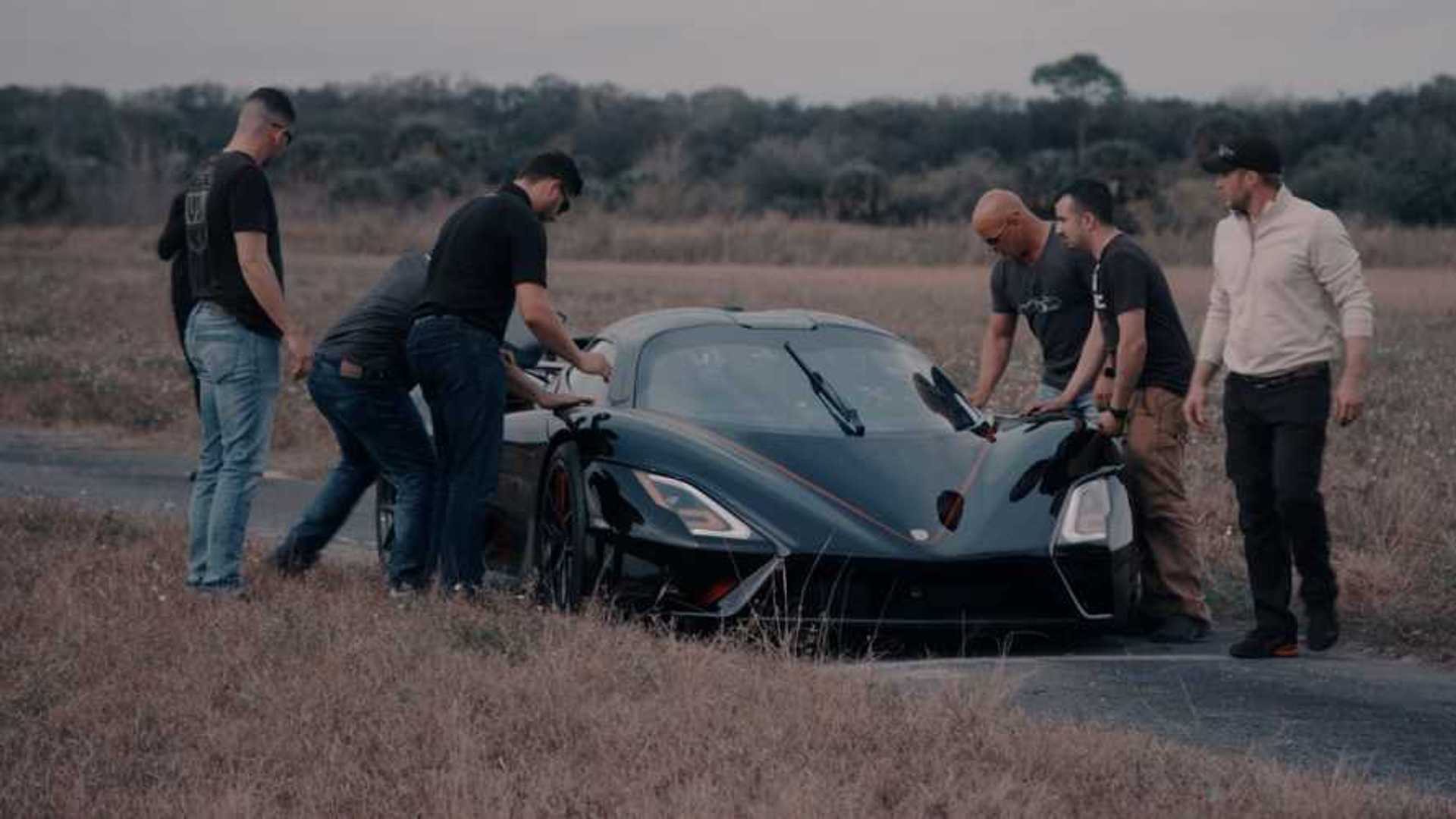 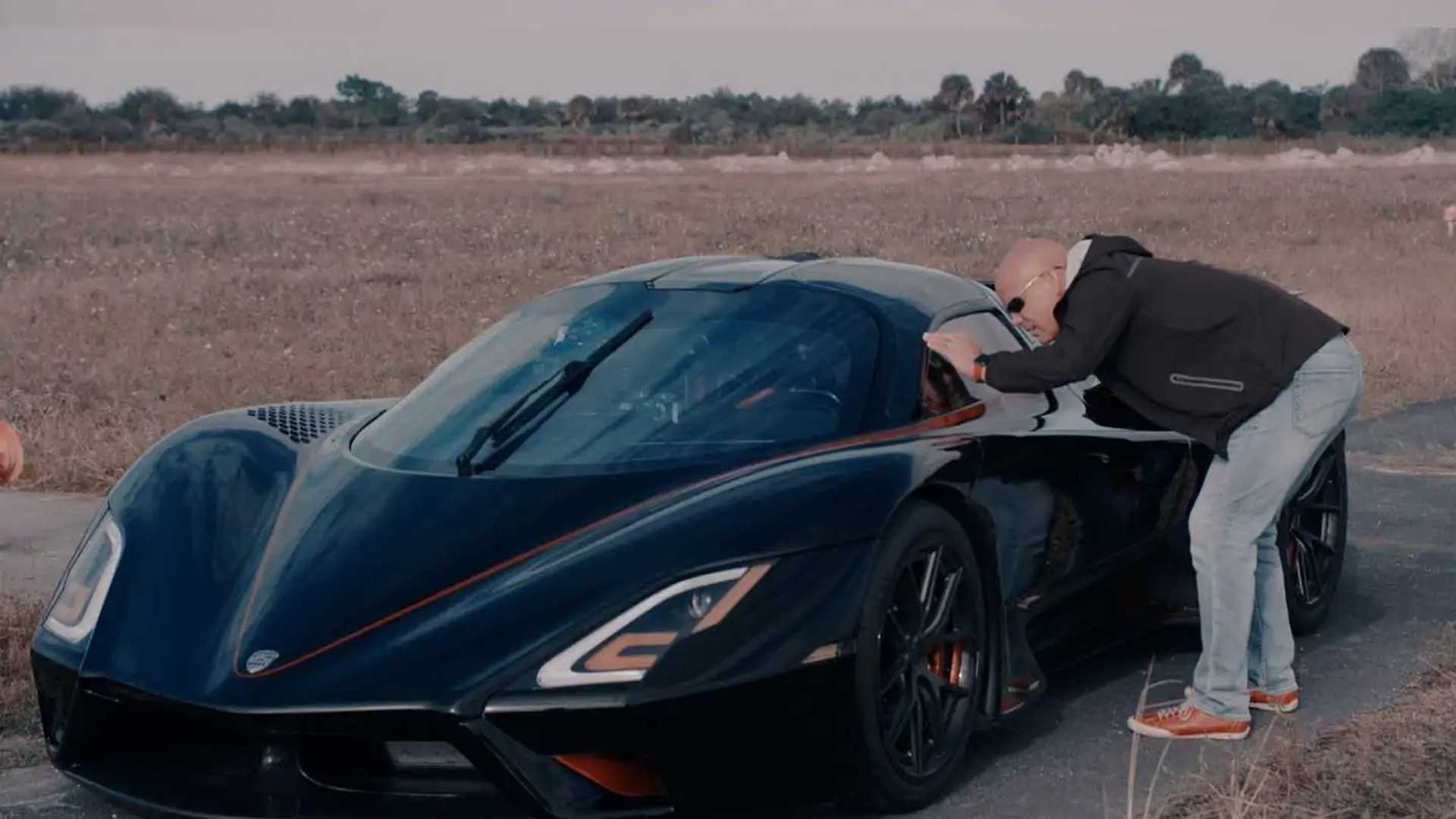 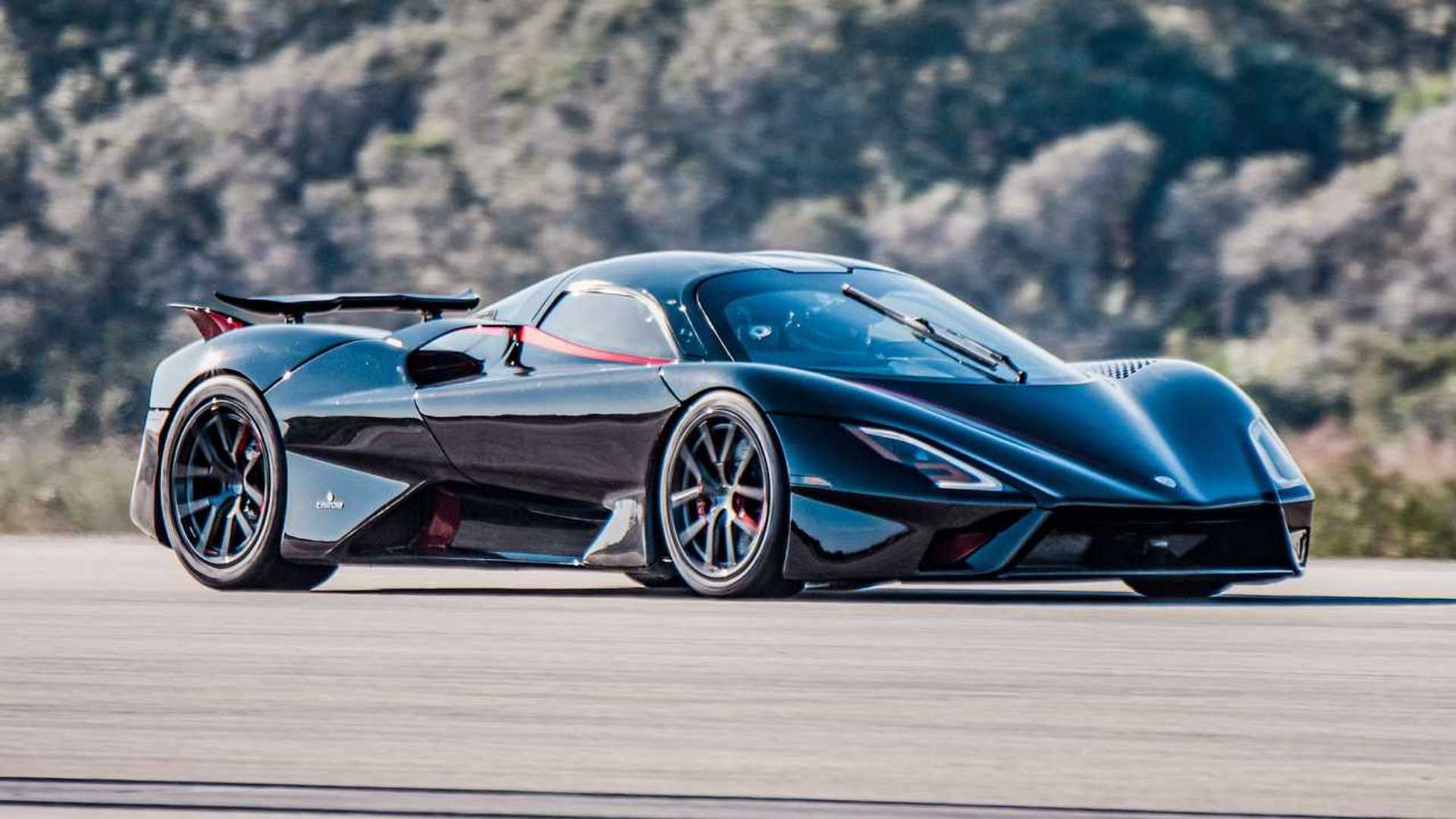 And he’s pretty confident about hitting that mark. In an interview with Top Gear, Dr. Caplin said that he’s comfortable with reaching that target. He had 2,000 feet (0.6 km) before the flag at 286.1 mph, which was the absolute top speed of his Tuatara in the record-breaking attempt. He believes that there’s a fair bit more to come. The question now is when and where.

To put things in perspective, the Tuatara’s second official run took place at the Johnny Bohmer Proving Grounds at Space Florida’s Shuttle Landing Facility. It only had 2.3 mi (3.7 km) of runway to use, with the Tuatara using 1.9 mi (3 km) to reach the absolute top speed.

Because of that, Dr. Caplin had to get to high speeds as quickly as possible, which built heat much earlier in the run and was different from the top speed attempts from other supercars.

In comparison, the Bugatti Chiron Super Sport’s 304 mph run was done at Ehra Lessen, which had longer 5.4-mi (8.7-km) straights and a banking corner, allowing it to slowly build up speed over a great distance. The Nevada highway, which was where the controversial first Tuatara run happened, had a 7-mile stretch available.