Man Sells His Acura Integra Type R for $50K, Wrecks It on One Last Drive 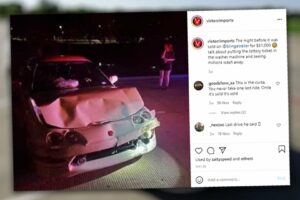 The joy of buying a new car can be overwhelming, especially when what you’re buying is one of the mostly widely acclaimed driver’s cars ever built—a 1998 Acura Integra Type R. As CarScroops reports, Bring a Trailer bidder swind74 was riding this high when they got some bad news; the Integra they just bought had been wrecked. No sale was going to happen.

This all happened nearly a month ago, in late May, though it took a tip from a CarScoops reader to alert the rest of the web of the accident. To be clear, it’s unlikely the winning bid of $51,000 had changed hands, so only the fees on the auction website itself had to be refunded. That doesn’t clear all the frustration, of course. 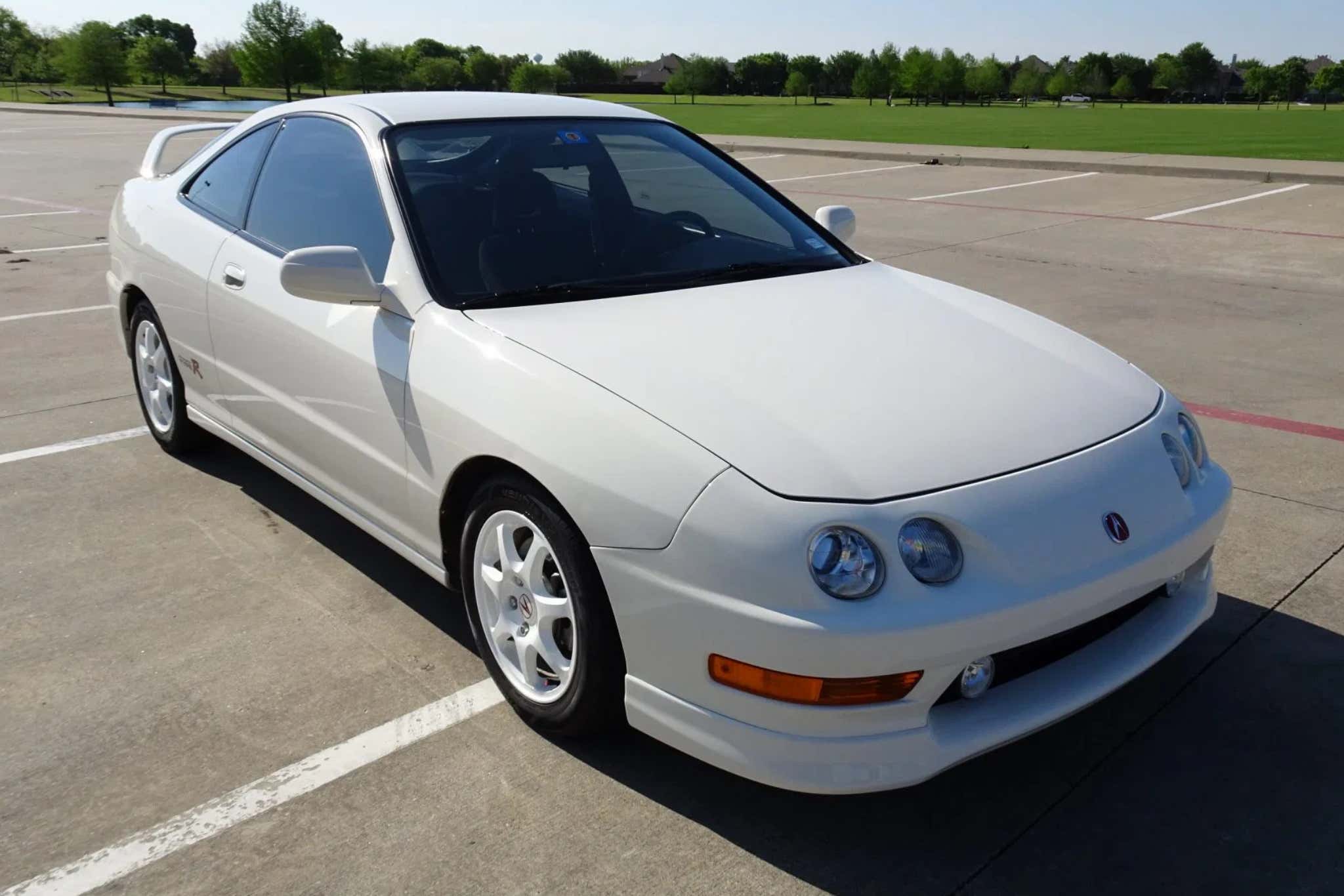 The 85,000-mile car had sold for $51,000 on May 25. According to CarFax, the damage was reported the next day, on Wednesday, May 26. A photo of the wreck, which was posted to Instagram by vistecrimports, shows the car with frontal damage at night. It’s unclear if it was nighttime on May 25 or 26.

The CarFax report says the vehicle was involved in a “sideswipe collision,” and that it has damage at both the front and rear. It also notes that although the airbag was deployed, the damage is between minor and moderate, not severe. It doesn’t look that way, though.

The buyer, swind74, was likely not yet charged the $51,000 required to complete the transaction. BaT doesn’t automatically charge the seller the winning amount; the sale is negotiated after the auction is complete by the two respective parties. There are fees associated with bidding on any vehicle on BaT, though, and these were reportedly refunded in short order.

Shortly after winning the auction but before the accident, swind74 says that the Integra Type R was their “First car in high school so can’t wait to drive again.” After the collision occurred, they were obviously disappointed, saying, “This kid took out the car and wrecked it tonight so looks like no one is getting it.” Shortly afterward, Bring a Trailer “confirmed with the seller that the car was damaged following the end of the auction.” 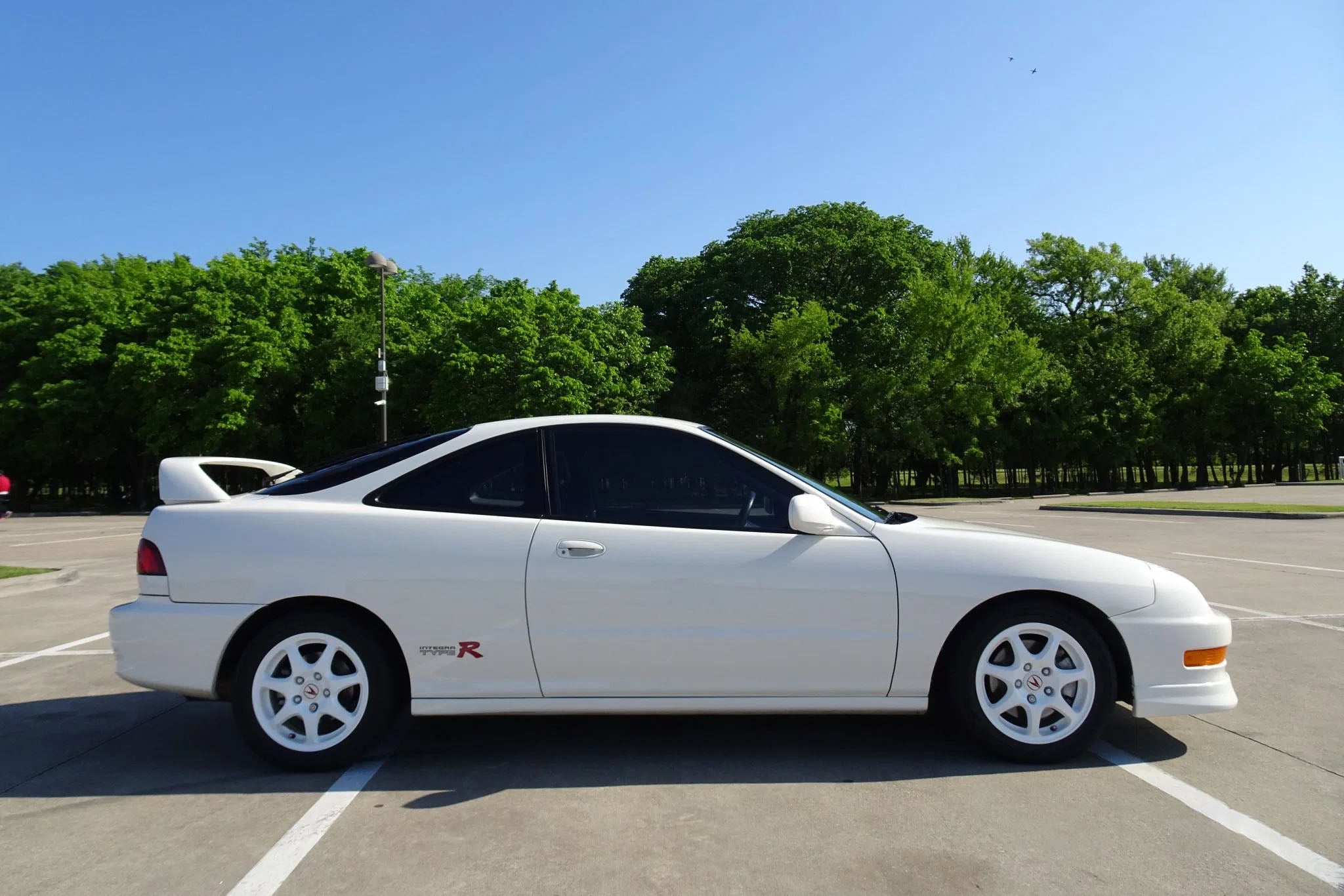 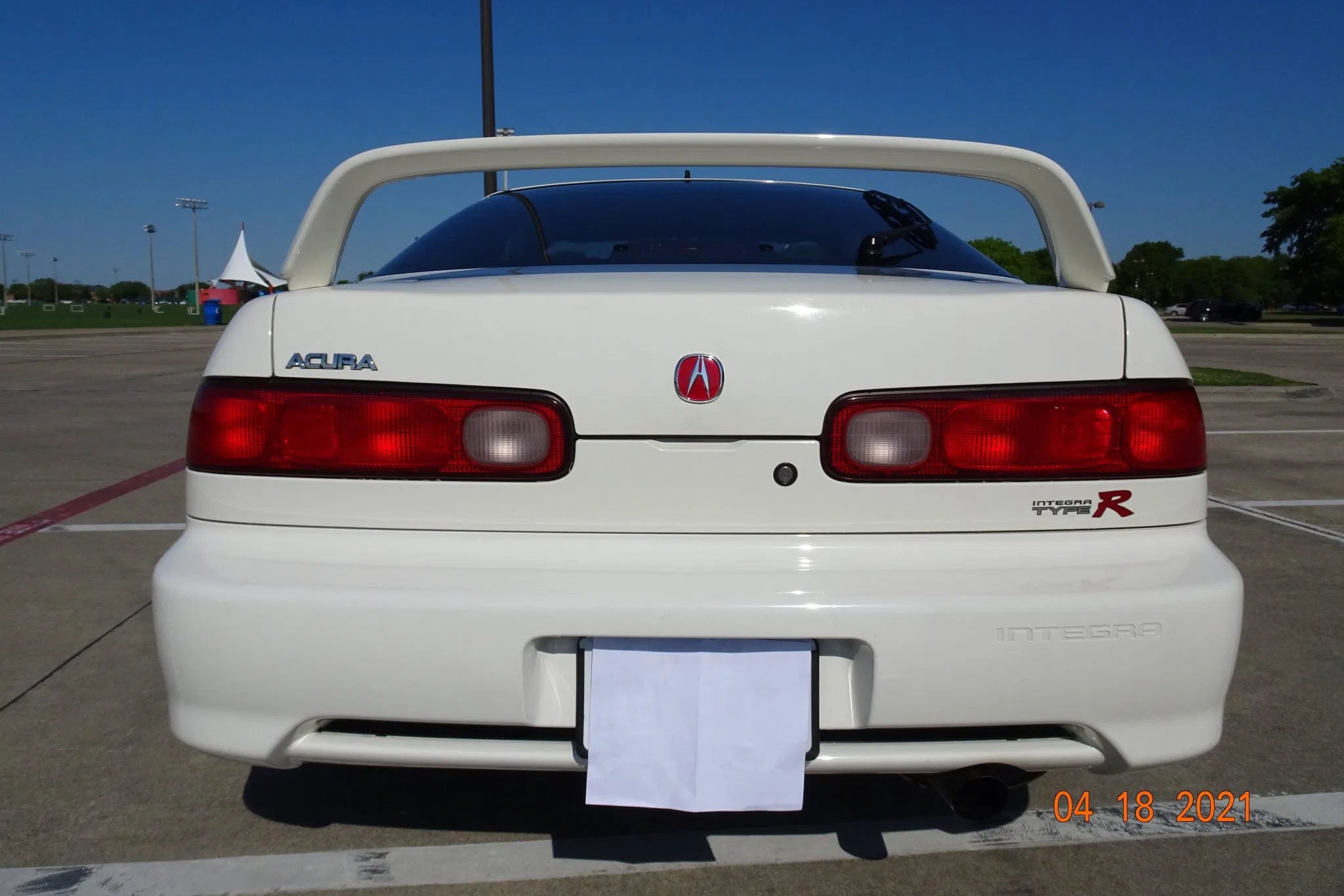 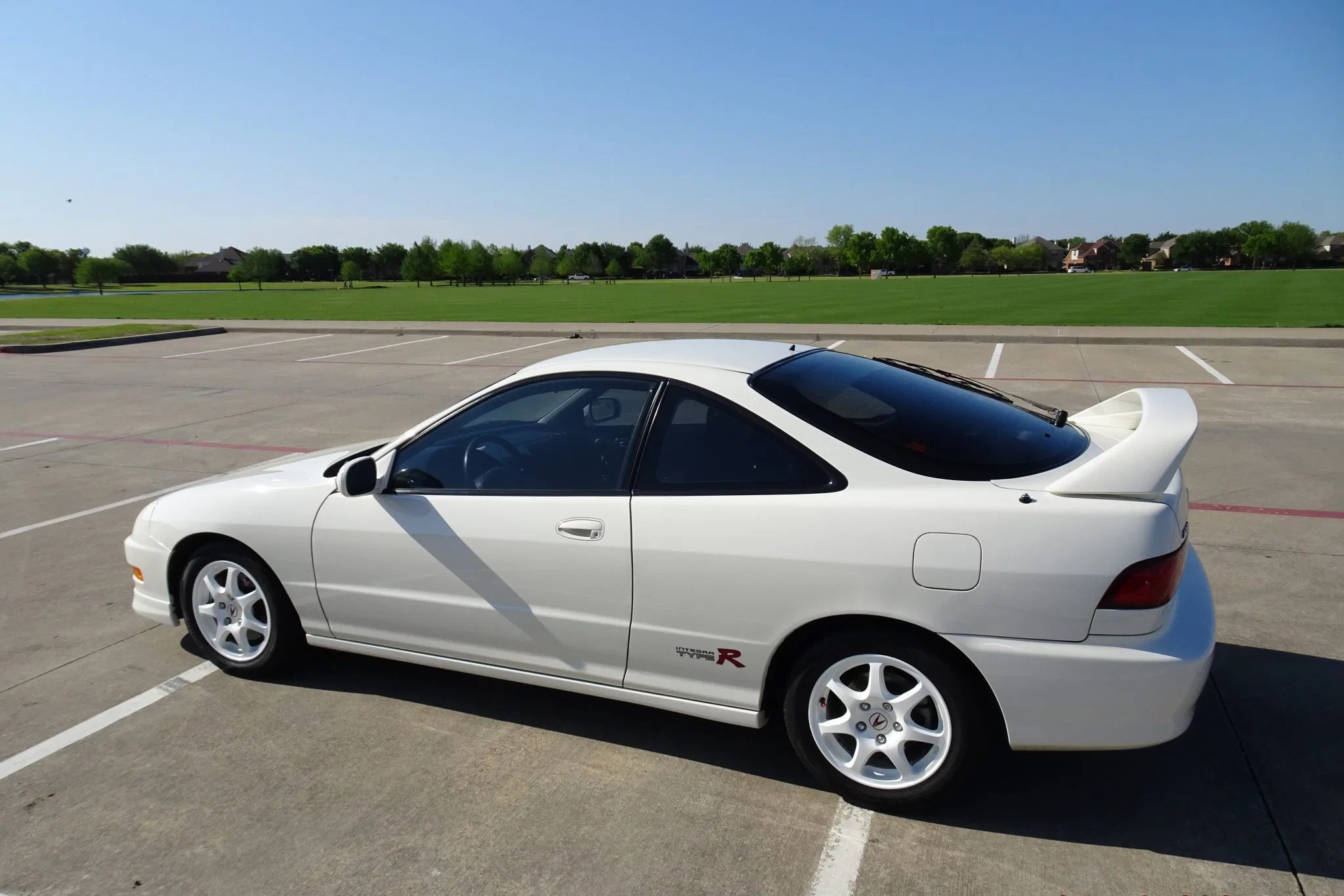 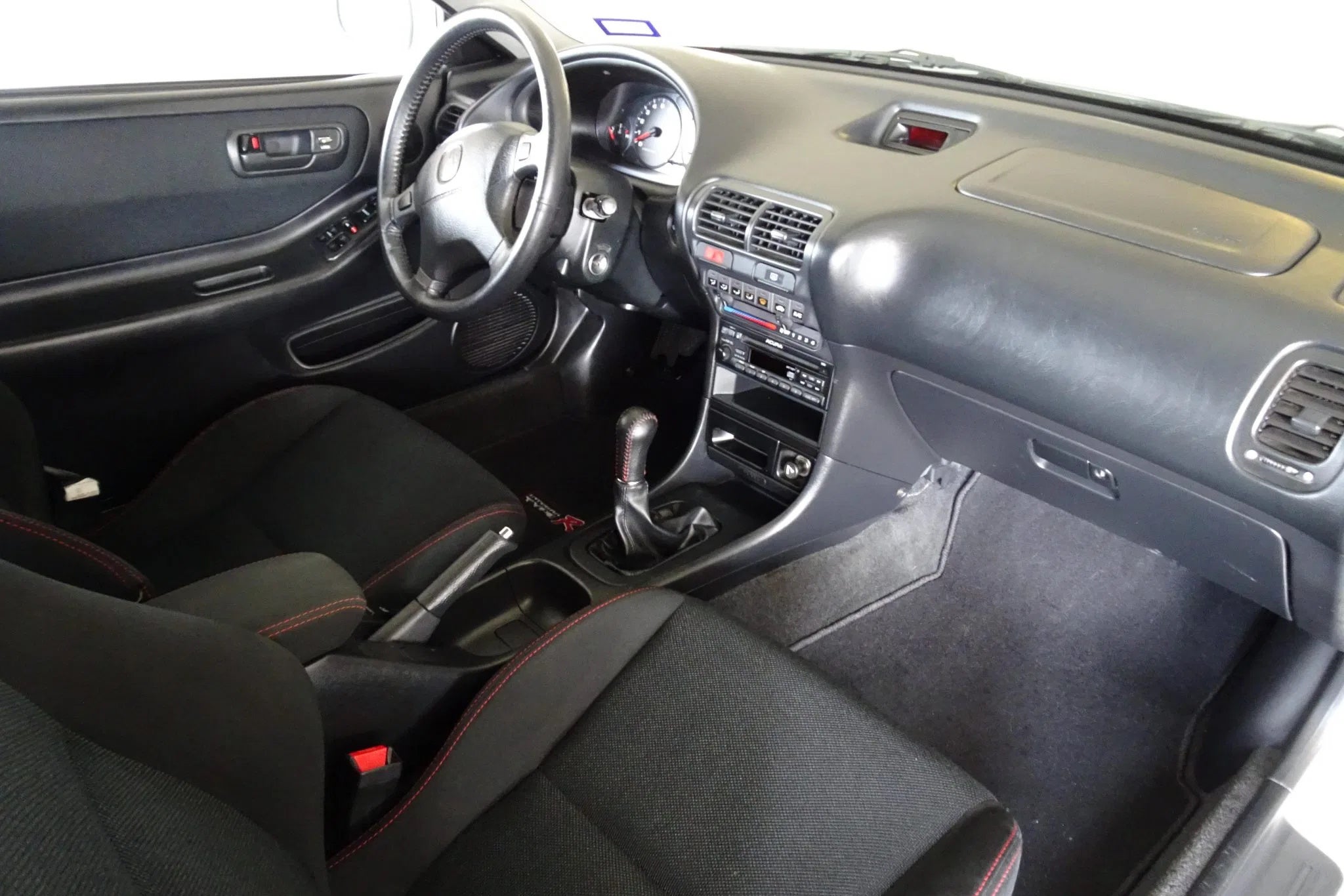 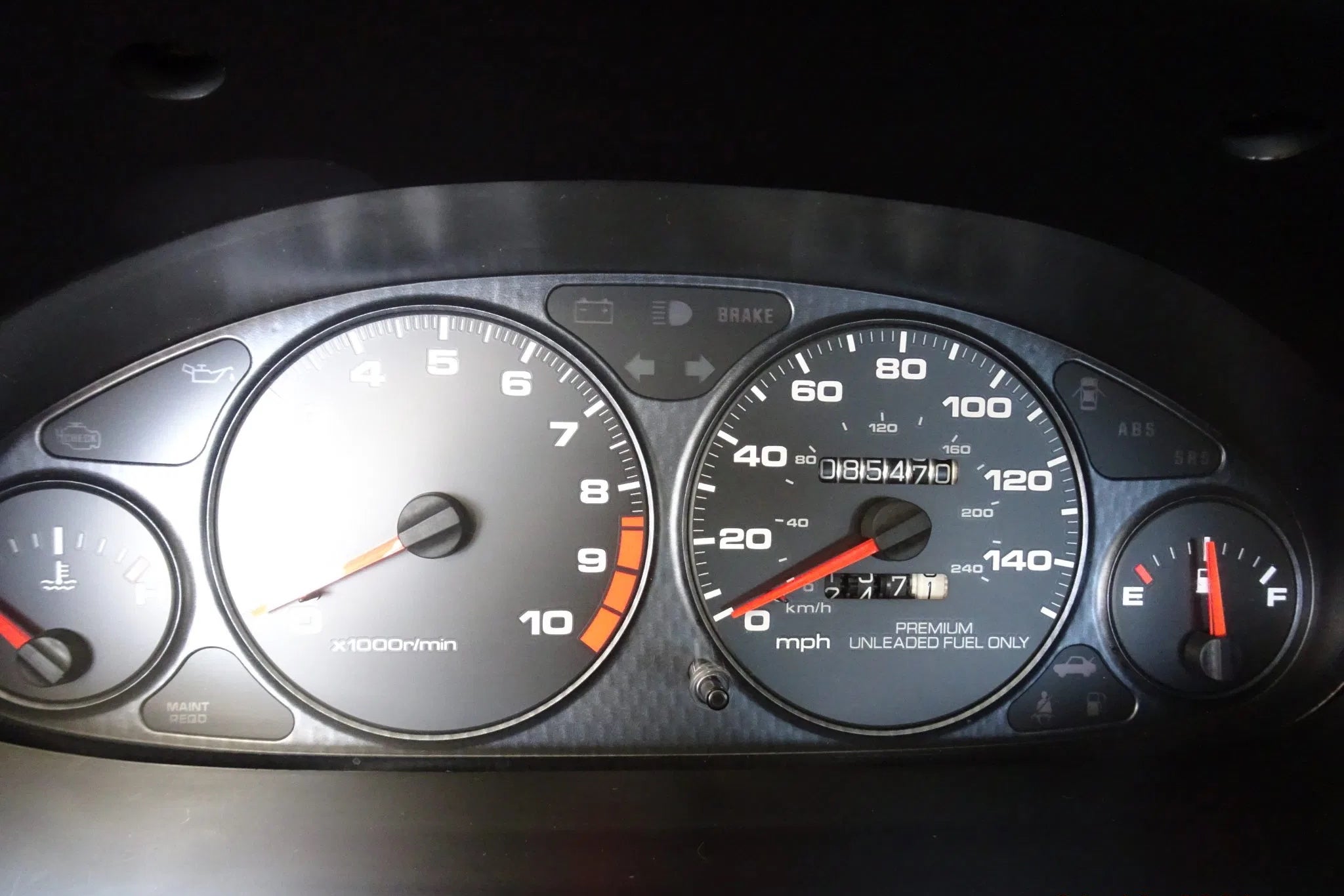 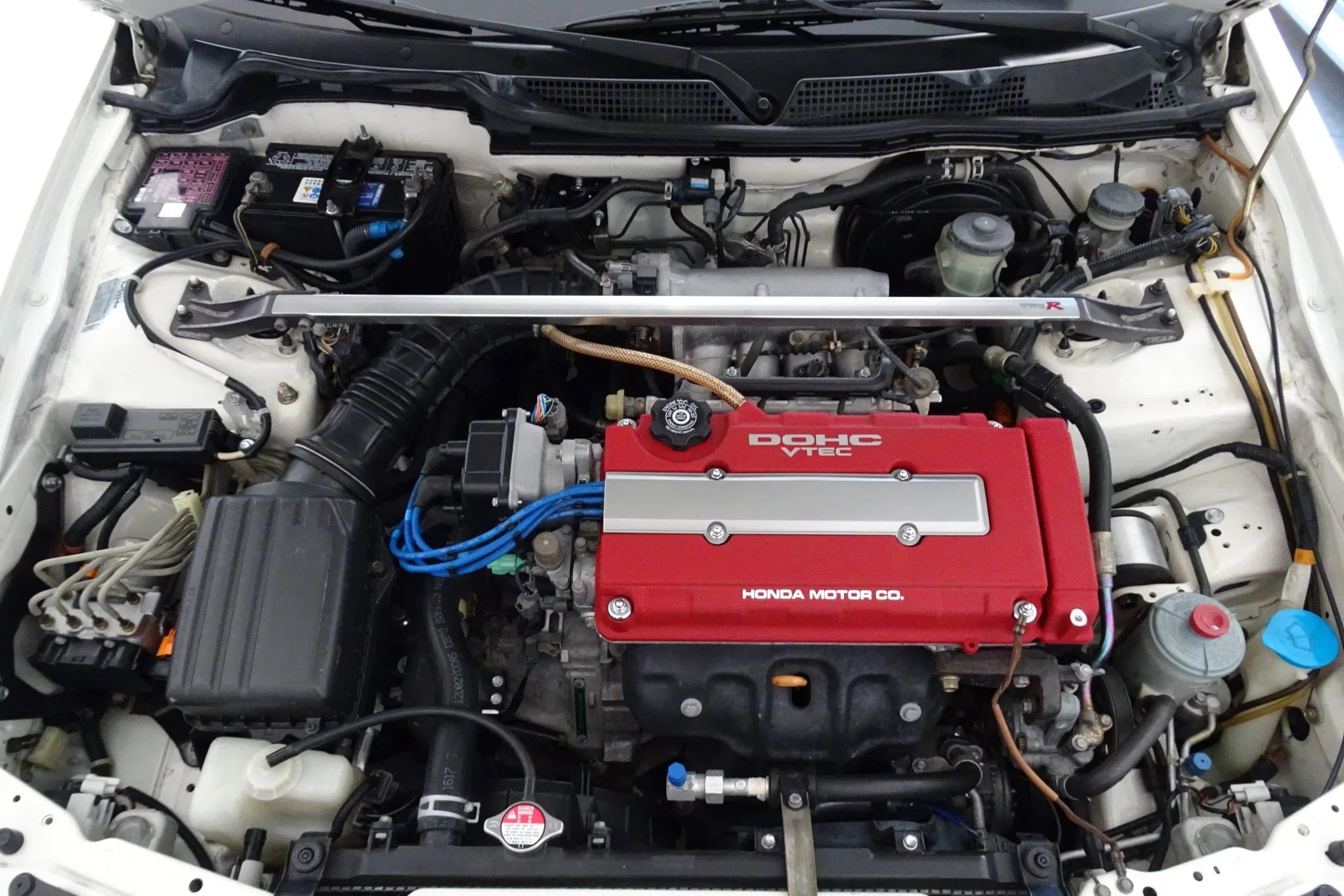 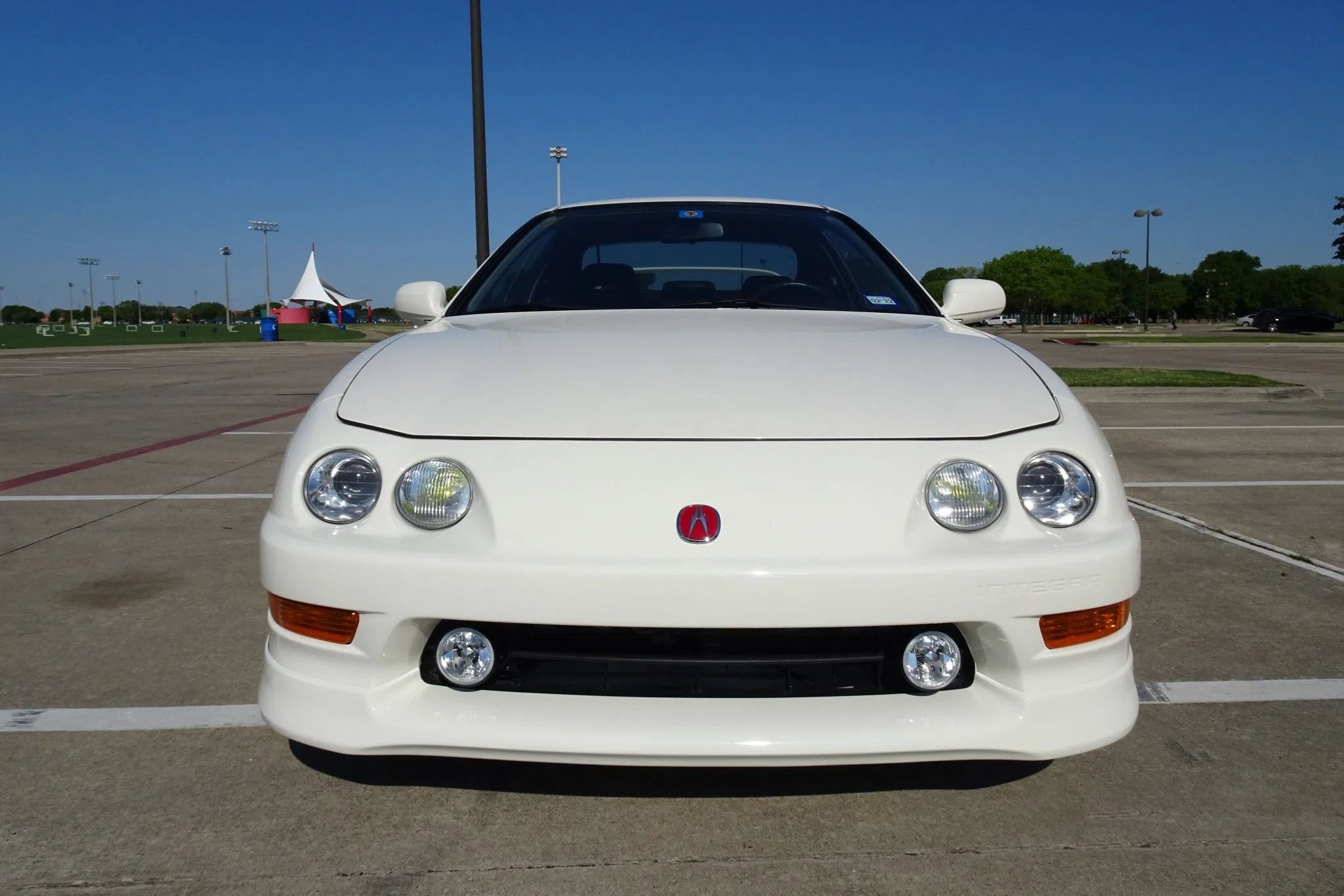 According to the auction website, nobody was injured in the accident, so it was just a case of truly bad luck. Details of the car’s service history were provided in the USDM ITR Owners & Enthusiasts Facebook group, although the vehicle’s current owner/seller wasn’t present to comment on the accident. A previous owner was, however, and he was surprised at the accident, adding that he didn’t know the current owner. Other users say the vehicle was located in Texas at the time of the accident, a detail which was confirmed by the listing itself.

For those who don’t know, the Integra Type R is the most desirable version of the classic Honda/Acura Integra, a 195-horsepower, high-revving driver’s delight built in the mid to late ’90s. Like other high-performance Hondas from the era, they go for big bucks these days. It’s sad to see one get wrecked, although seeing as the damage is reportedly only moderate, this one will probably get fixed up and sold again—just with another line on the CarFax.