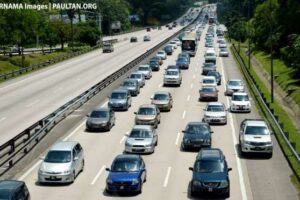 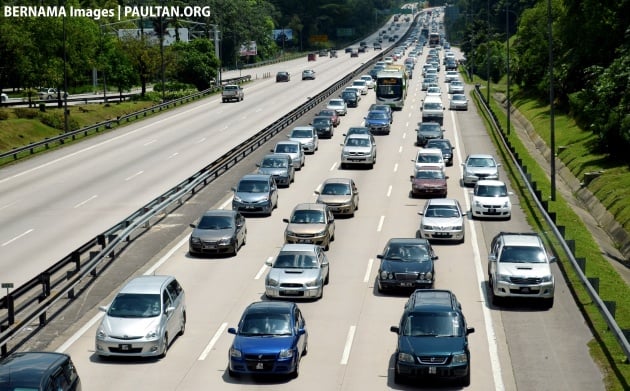 Hate driving? Have you found life to be a tad more peaceful now that remote working is actually a thing? Well, as it turns out, Malaysia is one of the most stressful countries to be driving a car, according to a study by Confused.com.

The survey takes into account factors such as road quality, congestion levels, number of speed cameras and road traffic fatalities before giving each country an overall weighted score (out of 100). A total of 48 countries were analysed, with the United Arab Emirates taking top honours (scoring 88/100) for the most stressful country to drive a car.

Malaysia ranked eighth with a score of 72, making us the frontrunning ASEAN representative. As a nation that loves cars, we apparently have 91.5 cars per kilometre of road, and an average of one speed camera for every 995.88 km of road.

Going back to road accident mortality rates, the UAE is the worst with a whopping 2,724 fatal cases per 100,000 inhabitants, followed by India and Chile with 1138 and 980 deaths respectively. Hong Kong is in fourth place with 216 deaths per 100,000 population, while Thailand is in 9th place with 31 cases.

As for congestion levels, the UAE has 552.5 cars per km and an average of 1.45 speed cameras for every stretch of kilometre. This, however, pales greatly against Hong Kong’s impossibly high score of 0.17 cameras per km. Some of the countries with the worst road infrastructure quality are Zimbabwe, Romania, Brazil, and the Philippines.

On the flip side, topping the list for the least stressful country for driving is Denmark, followed by Finland, Japan, Spain and Saudi Arabia.

Top 10 most stressful countries to drive a car in:

Top 10 least stressful countries to drive a car in: