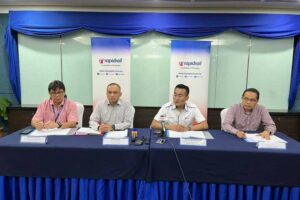 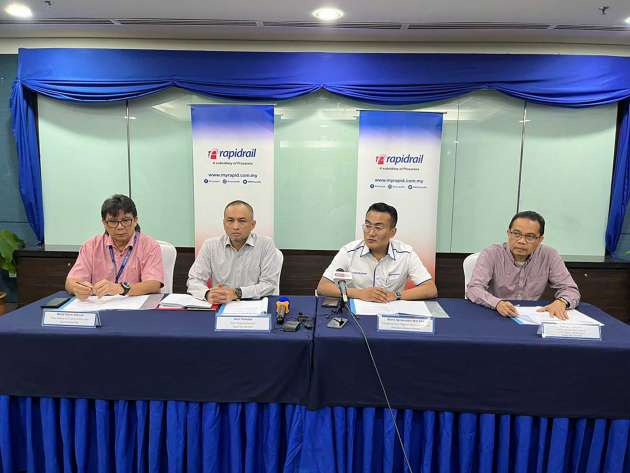 Rapid KL has released information on what happened during last night’s LRT Kelana Jaya Line disruption that caused services to be halted prematurely.

According to the statement, an issue with the Automatic Train Control (ATC) system electronics had a malfunction on Saturday (November 5) morning, but a reset on the component seemed to fix the issue.

After train service was halted, Rapid KL worked with the Canadian OEM supplier Thales Group to investigate the root cause of the issues. As of 5:30am today, the technical team managed to stabilise the ATC system but are currently observing to see if any further issues occur.

The full timeline of what happened can be found below. 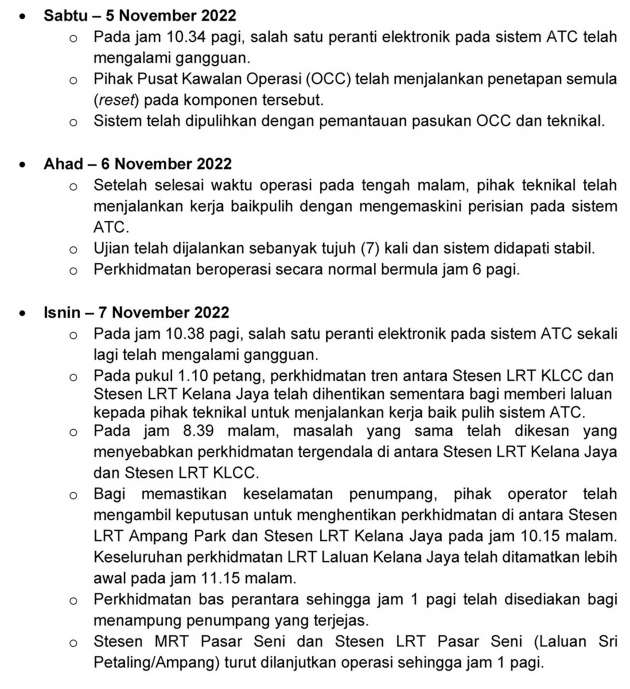