Lexus Will Launch a Trio of V8 F Cars This Year Despite Rumored Cancellation: Report 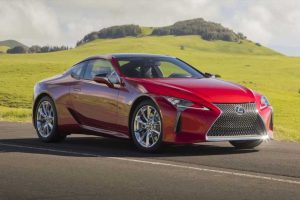 Between Lexus’s caginess about making new “F” performance models and the indications that Toyota will phase out its V8s, it’s understandable why some lost faith in Lexus and wrote it off as a bland, beige brand. But not all hope need be lost, as fresh rumors out of Japan suggest that Lexus has a trio of new F cars coming in time for the holidays, all of which have V8s under the hood.

This November, Lexus will debut high-performance F-badged versions of Lexus’s rear-drive IS and LS sedans, plus an LC F coupe, according to Best Car. Per the report, the IS F (not the IS 500 as trademarks suggested) will arrive first. The new IS F will be powered by the 5.0-liter, naturally aspirated V8 from the similarly sized RC and LC 500 coupes. In the IS F, this V8 will reportedly get its most aggressive tune yet to produce 474 horsepower and 395 pound-feet of torque. The IS F’s drive wheels and transmission weren’t specified, but the most likely candidates are the LC’s 10-speed automatic or RC’s eight-speed, though that one is a dated ‘box by now. 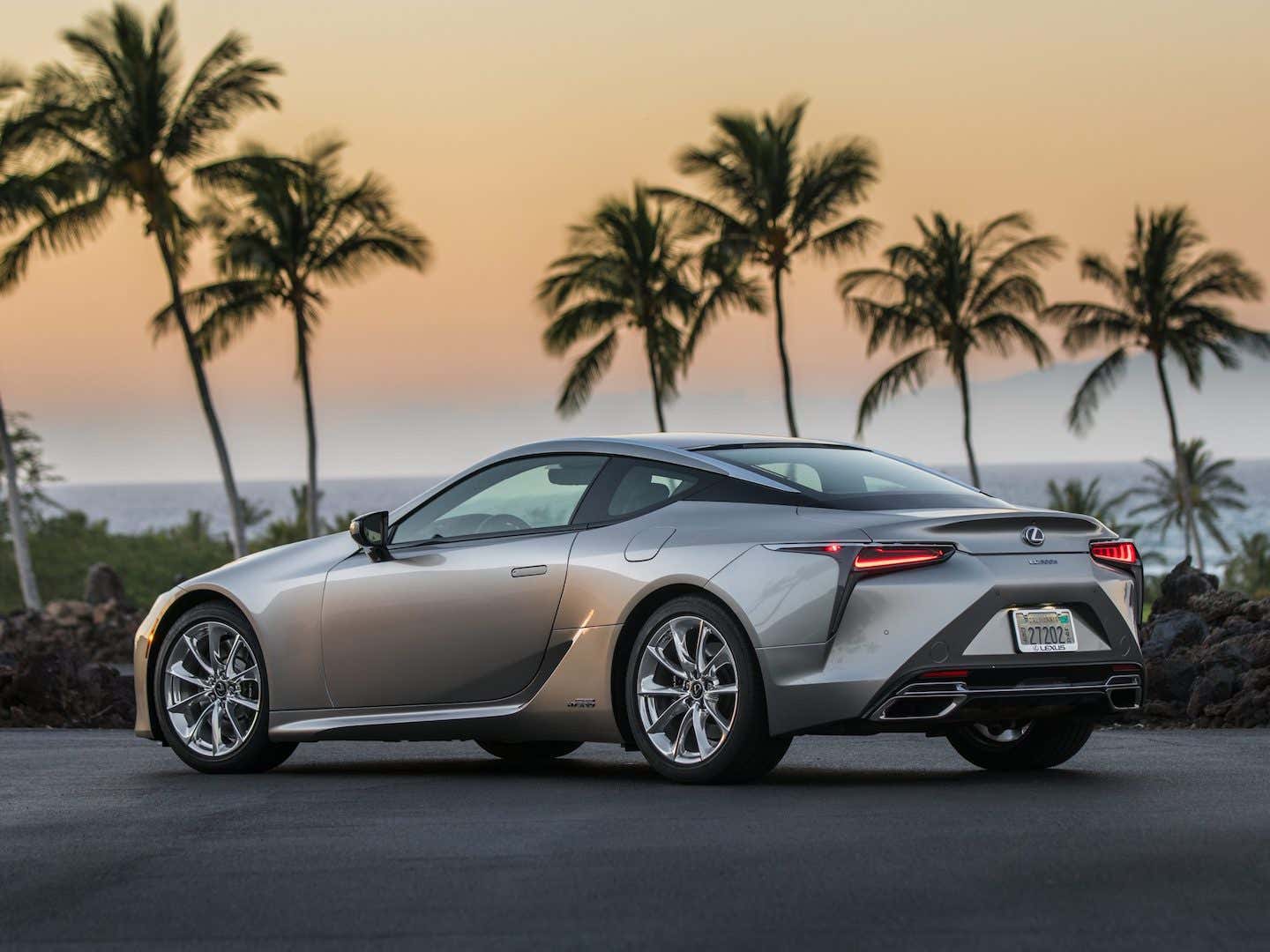 The flagship F-cars will reportedly follow in the form of the LS F sedan and LC F coupe, in that order. Both will utilize a new 4.0-liter, twin-turbo V8 generating 661 hp and 480 lb-ft of torque. The LC F will support that extra power with some minor chassis improvements. Best Car says we won’t have to wait til November to see this engine’s debut, as it will reportedly break cover this July in an LS-derived flagship crossover.

Also rumored to be called the LF or LQ, this model has been reported on in increasing detail these last few years. According to Best Car, Lexus’ new top-of-the-line crossover will cost between $140,000 and $190,000. With Lamborghini Urus-trouncing power under the hood and a lower price point to boot, the L-something could become the most attractive high-rider in Lexus’s lineup—maybe even more so than the new, Land Cruiser-based LX SUV that Best Car says will drop this July. Then again, with Lexus now seriously eyeing the off-roader market, that new LX will also be something to look forward to. 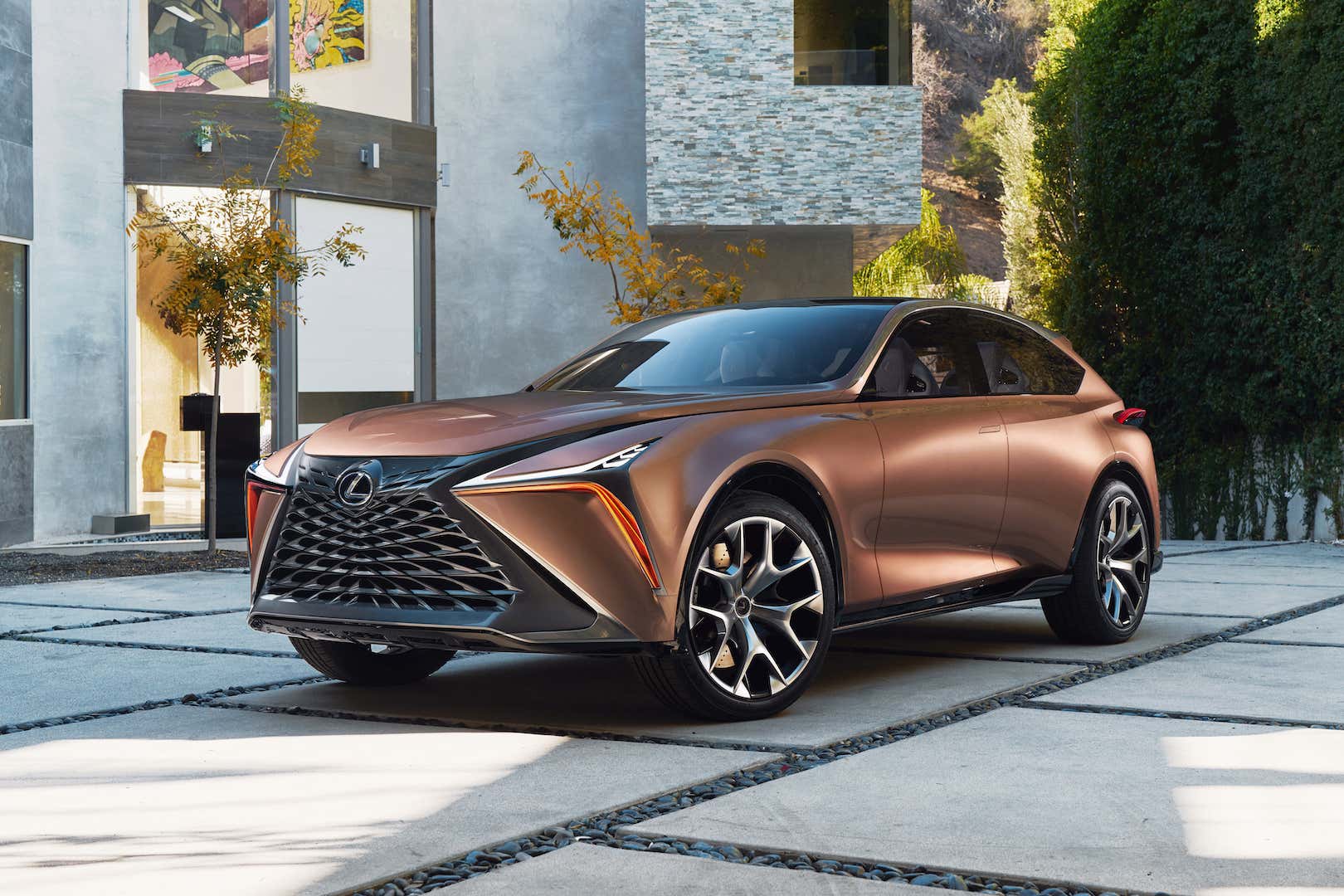