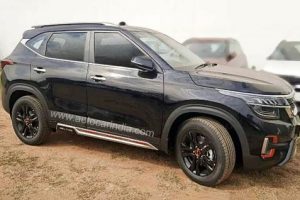 The Anniversary Edition will be based on HTX trim.

Kia seems to be gearing up to launch a limited edition Seltos to commemorate the 1-year anniversary of its launch in India.

The report suggests that the Seltos Anniversary Edition will be based on the HTX trim. It gets new front and rear bumpers with orange accents, new side skirts and black 17-inch alloy wheels. The SUV also gets an orange ‘1st Anniversary Edition’ badge on the tailgate.

The features offered in the Seltos Anniversary Edition will be identical to what you get in the regular HTX variant. The kit will include a 10.25-inch touchscreen infotainment with Apple CarPlay and Android Auto connectivity, UVO Connect features, wireless charger, air purifier, ambient lighting, sunroof, LED headlights, tail lights and fog lamps. The interior is likely to feature an all-black theme with black leatherette seats. 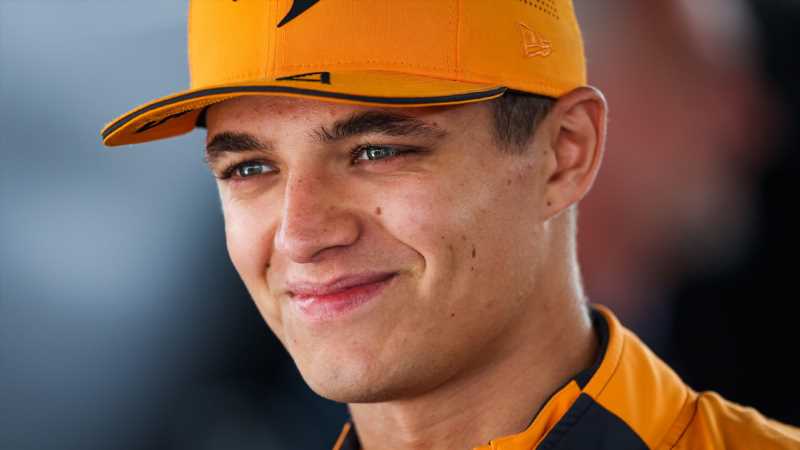