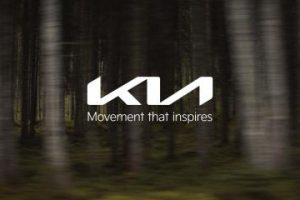 Hackers known as the DoppelPaymer gang have demanded a ransom of US$ 20 million.

Kia Motors America has reportedly suffered a ransomware attack. Hackers known as the DoppelPaymer gang have demanded US$ 20 million for a decryptor. The hackers have also threatened to leak the stolen data if the ransom is not paid.

Earlier this week, there were reports of a nationwide outage that affected the carmaker’s UVO Link apps, phone services, payment systems, owner’s portal and internal sites used by dealerships.

According to a ransom note, the same gang of hackers had attacked Hyundai Motor America, which is Kia’s parent company. The gang is believed to have stolen a huge amount of data, the exact details of which are unknown.

Meanwhile, neither Kia nor Hyundai have confirmed the cyberattack.