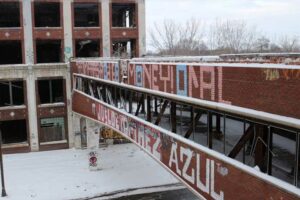 A court order penned by circuit judge Brian Sullivan rules Detroit’s crumbling former Packard plant must be destroyed. The site has been empty for years and was even declared a “public nuisance,” standing at the center of many failed dreams and projects—some of them quite recent.

The city of Detroit determined that the two 20-acre sites and the deteriorating structures therein posed a threat to the “public’s health, safety, and welfare,” a problem that has been brewing long before the property’s current owner, a Peruvian developer named Fernando Palazuelo, purchased the old manufacturing plant in 2013. After Palazuelo missed a trial date set for late March, the judge decreed that the demolition must begin. 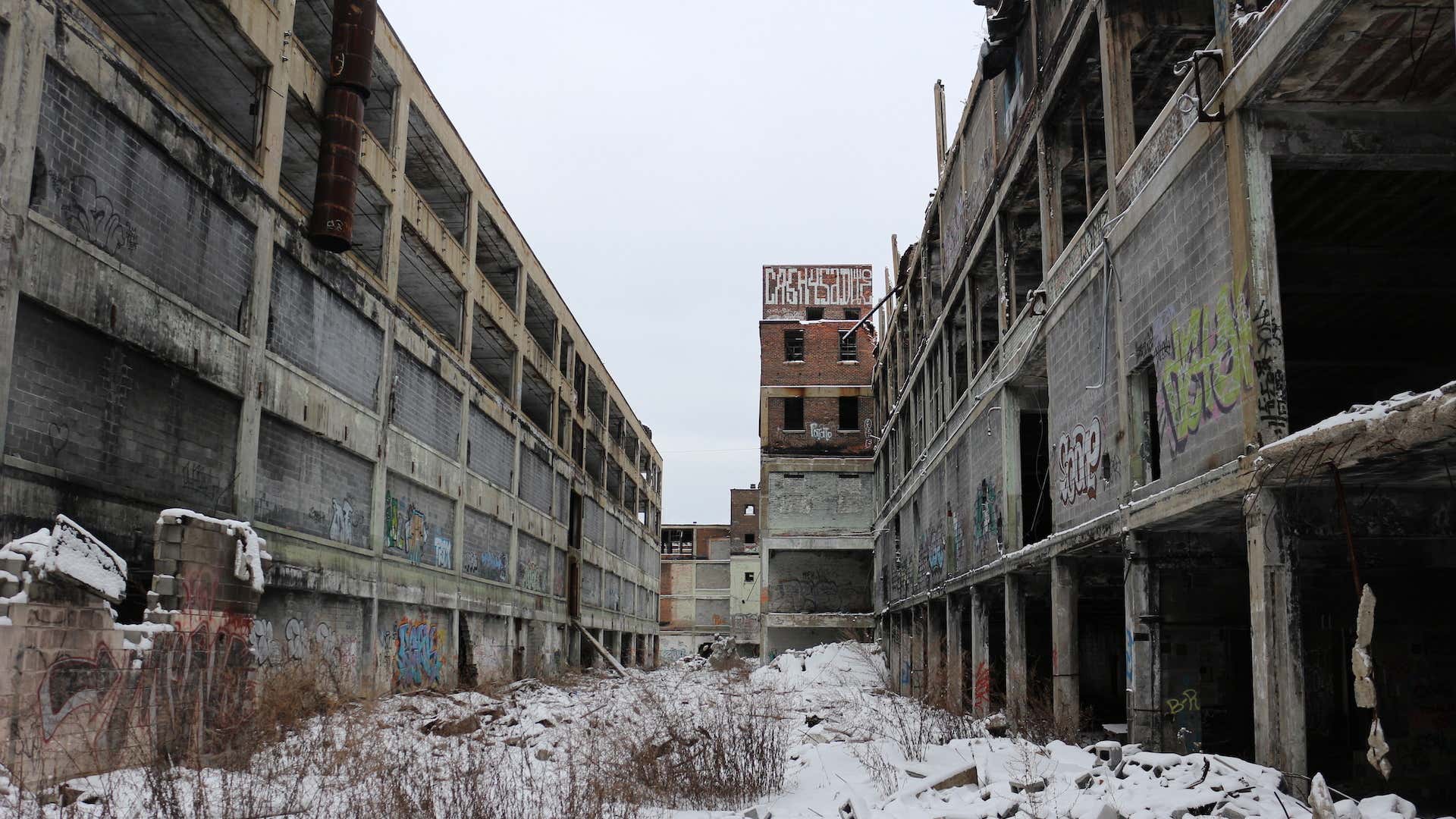 As so ordered by the judge, the two sites (which are made up of more than 40 individual parcels) must have all structures demolished and the debris cleaned within 90 days. Permits must be pulled within the next two weeks and leveling to begin no later than early June. The entire project is expected to cost up to $10 million, according to the Detroit Free Press.

If Palazuelo fails to demolish the sites within the allotted timeframe, Detroit corporation counsel Chuck Raimi says that the city will consider moving forward with the demolition with its own workers, or by hiring qualified contractors—both permitted by the judge’s orders. If that happens, Palazuelo will be responsible for the entirety of the demolition and clearing costs incurred by the city, and a lien placed against the property for the full amount.

“Judge Sullivan’s order brings us a step closer to finally addressing the dangerous and blighted portions of the Packard Plant,” said Raimi in a statement to Detroit News. “Mr. Palazuelo has done virtually nothing with it since he bought it out of foreclosure in 2013, other than amassing more than a million dollars worth of unpaid drainage bills, property taxes, and blight tickets.”

In 2017, Palazuelo broke ground on a project to rejuvenate the site. The massive undertaking would redevelop the old Packard grounds into a mixed-use site, ambitiously noting the inclusion of commercial space, restaurants, office space, and even an events venue. But all of that was scrapped last year when Palazuelo’s company, Arte Express Detroit, put the property back on the market after nearly a decade of ownership for a staggering $5 million.

The grounds previously served as the assembly facility for the Packard automobile company in the early 1900s until production was shuttered in the late 1950s. It continued to serve as storage and business space until the ’90s and was ultimately purchased by Palazuelo for $405,000 in 2013. 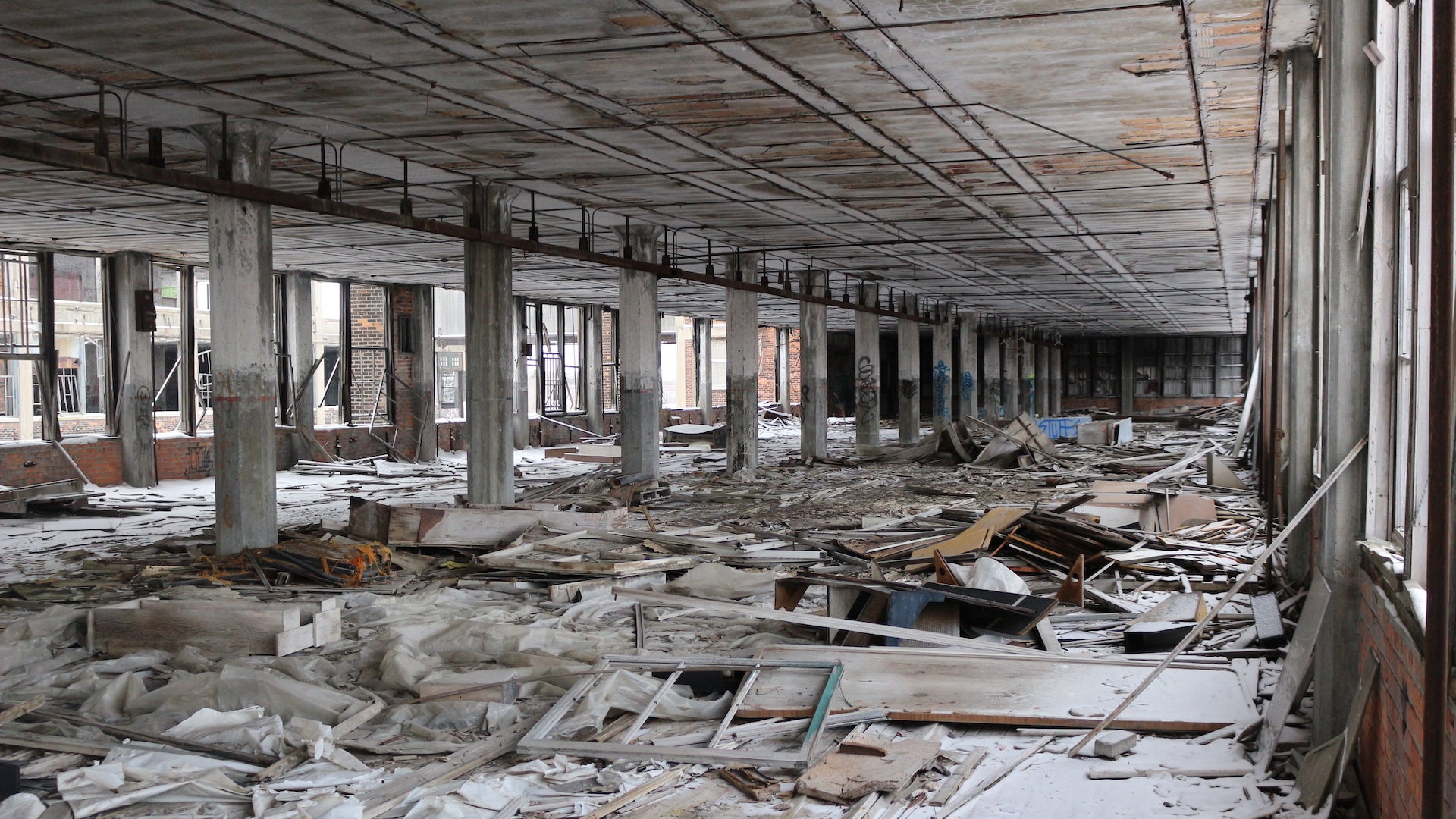 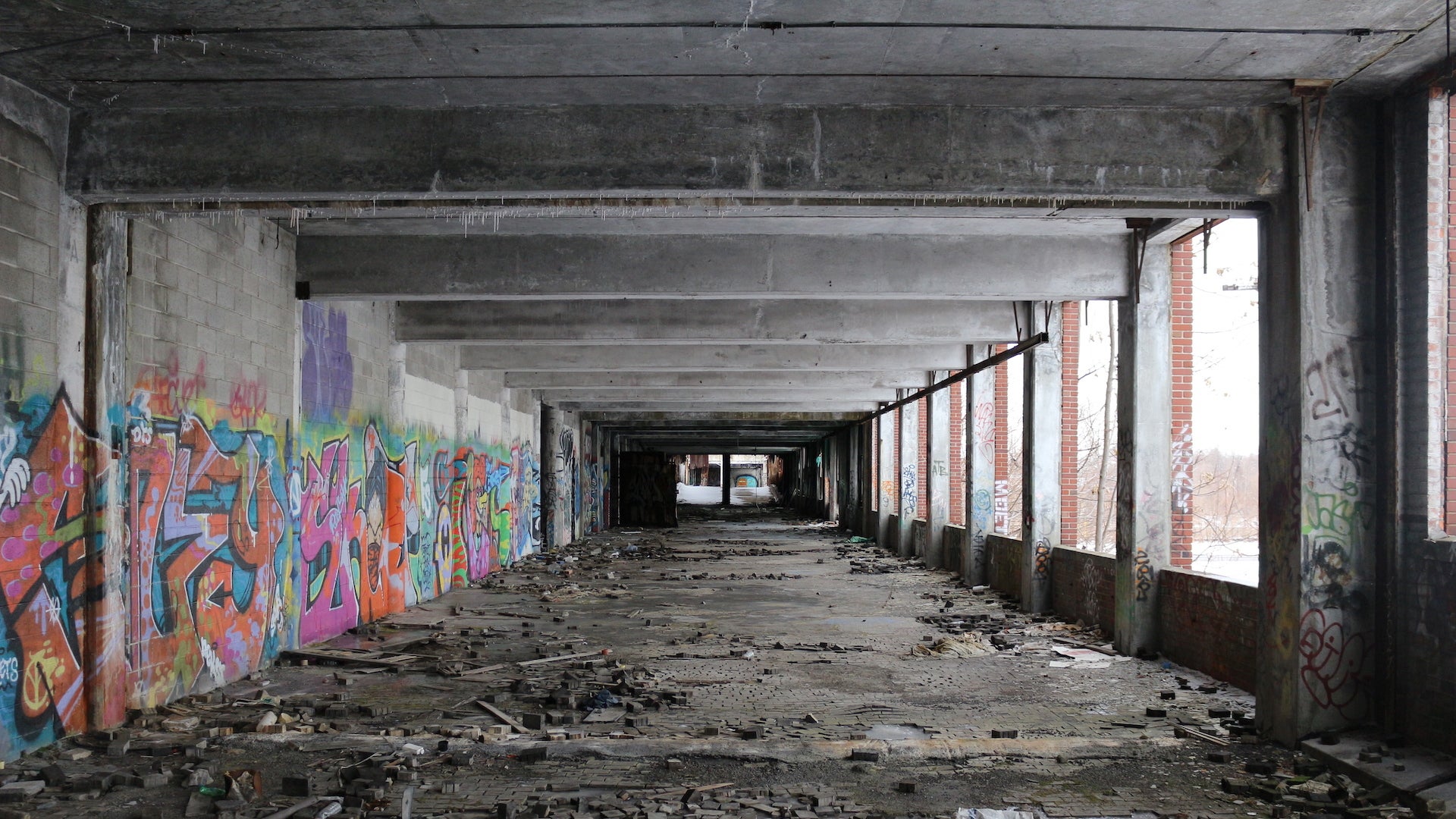 While it certainly is a shame to see a historic campus demolished, it’s equally as upsetting to see it be allowed to stand in such disarray. Less than a mile away, General Motors has committed a billion-dollar investment to completely rework its Detroit-Hamtramck into Factory Zero. Yet the old Packard plant remains untouched, unloved, and uninhabitable.