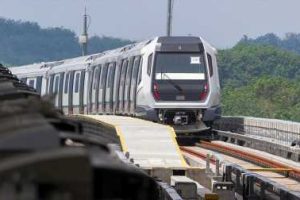 Construction of the Johor Baru-Singapore Rapid Transit System (RTS) is on track, and is expected to be complete on schedule in December 2026, The Star reports. Ground breaking took place last November, which marked the start of construction of the RTS.

The overall progress of the project has been encouraging, with more than 70% of the design work completed and expected to be finalised in the coming months, said Mass Rapid Transit Corporation (MRT Corp) CEO Datuk Mohd Zarif Hashim.

“One of the key, or critical items for any project like this is [the matter of] land issues and land acquisition. However, we were able to settle a lot of them within a short period of time, including those for the land in Bukit Chagar,” he said, adding that these matters normally take one or two years to settle.

The company is now aiming to complete land acquisition in the other part of the project which includes the Wadi Hana depot, and this part is expected to be complete in April, the CEO said. Malaysia’s portion of the RTS cost is RM3.715 billion, which will include construction of the Bukit Chagar station and the four-storey CIQ complex, the Wadi Hana depot, and viaducts through the JB city centre and over the Straits of Johor to the Malaysia-Singapore border, said Mohd Zharif last November. The Bukit Chagar hub will be a transit-oriented development, with mixed property development and duty-free shops.

Prime minister Tan Sri Muhyiddin Yassin and his Singaporean counterpart, Lee Hsien Loong met last July at the Causeway for a signing ceremony that marked the official resumption of the RTS Link project. First launched in 2018, construction was slated to begin in 2019 for completion by December 2024. This was however suspended in April 2019 at the request of the Pakatan Harapan administration in order to review all big projects. 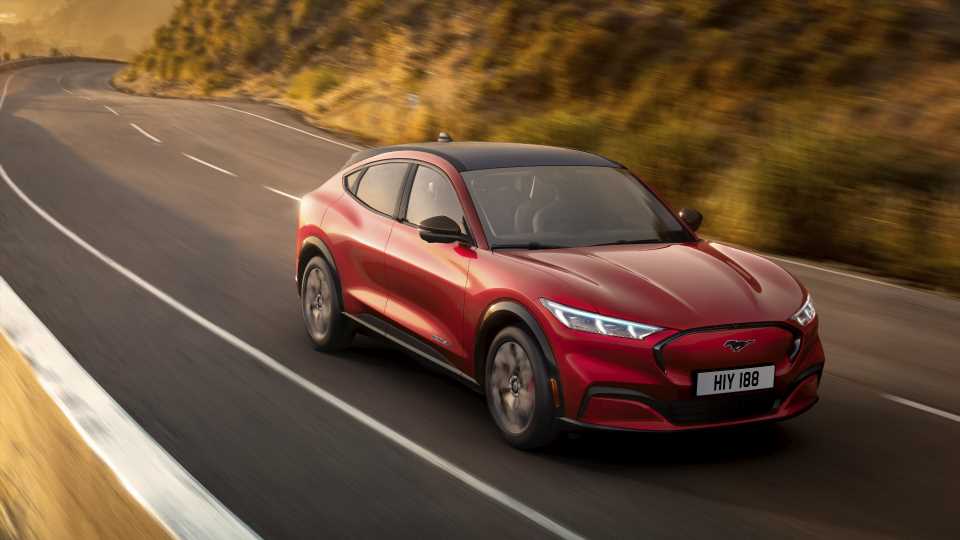 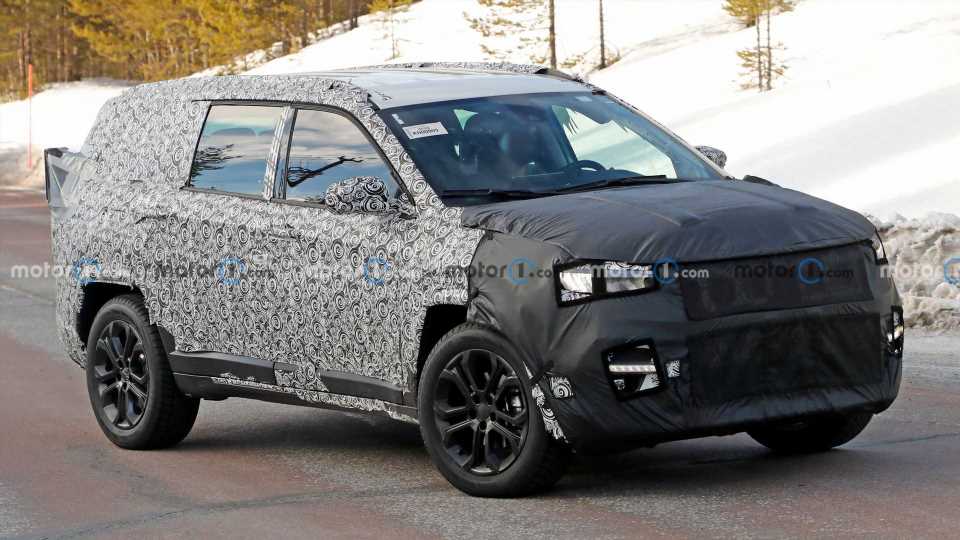