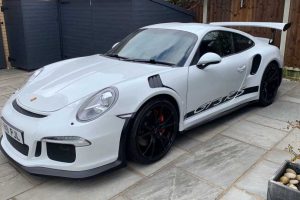 One of the quickest ways to get ostracized from the car community is to build a fake supercar and try to pass it off as the real deal. Being forthright about your Faux-rrari, however, will often lead people to cut you some slack, especially if your replica is as faithful as they come. For that reason, we’re inclined not to condemn, but to applaud Facebook user Paul Lucas, whose 2005 Porsche Boxster with a built-from-scratch body could pass for a real 911 GT3 RS.

Lucas revealed the car in a post on the Facebook group Modified Porsches, where he explained the car was his third stab at a replica supercar. Previously, Lucas says, he had built a V6-swapped Toyota MR2 Spyder with the body of a Ferrari F430, and another GT3 replica based on a first-generation Boxster, the 986. For his second GT3 conversion, however, he upgraded his donor car to a pre-facelift 987, from whose body almost nothing would remain stock. 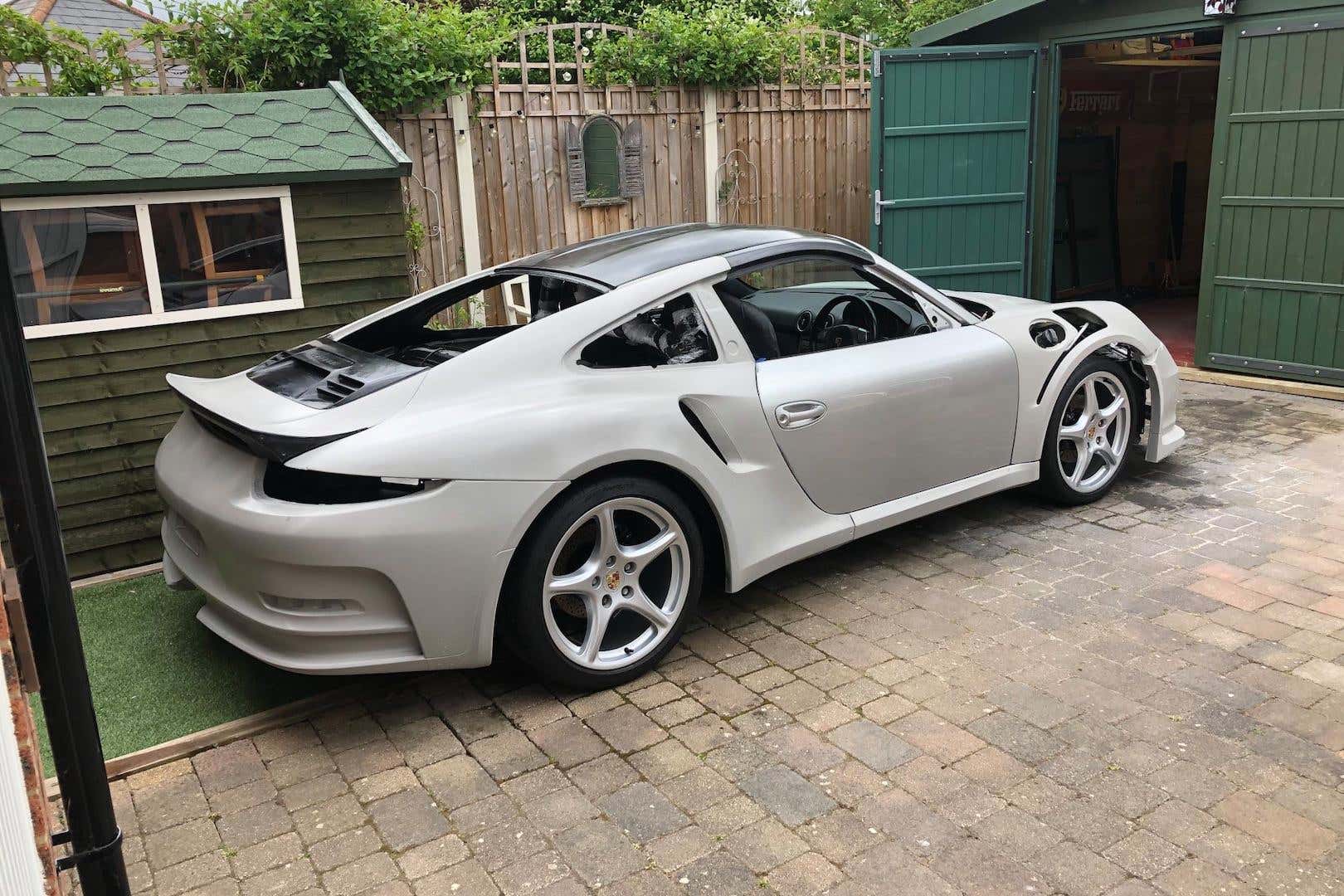 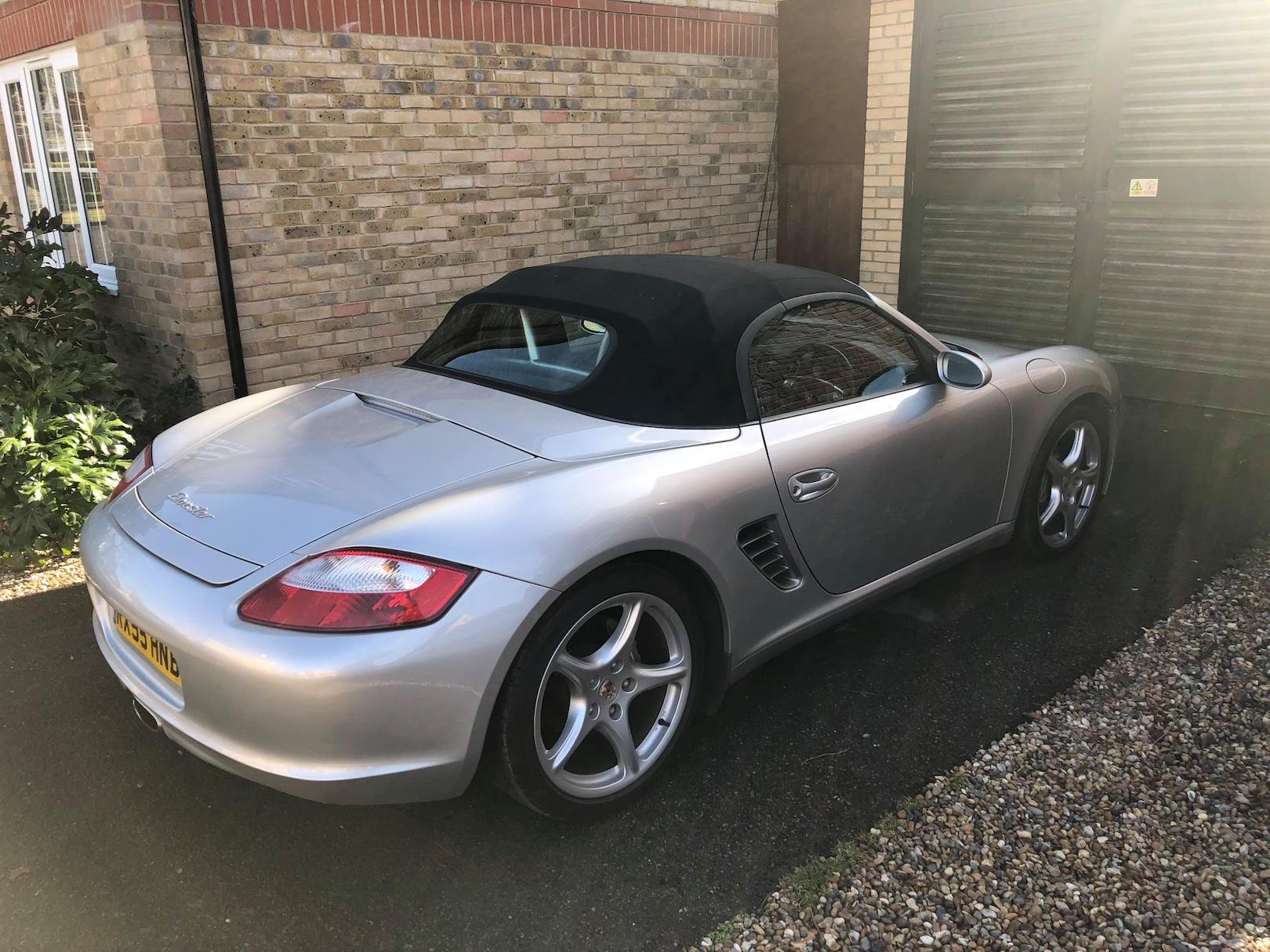 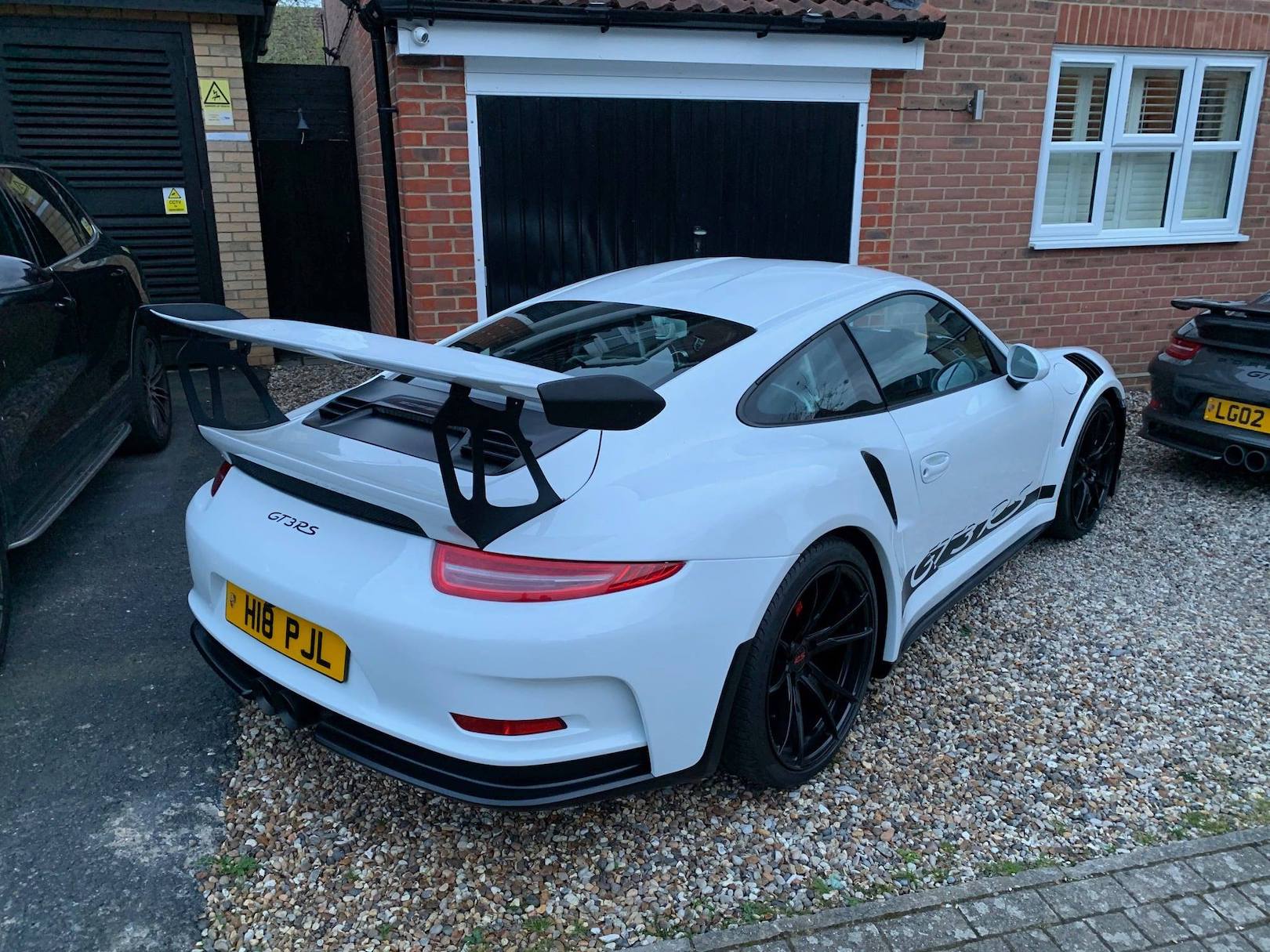 All the bodywork except for the doors was exchanged for handmade, 991 GT3 RS-style panels, with real Porsche glass and lights used to complete the transformation. Inside, Lucas swapped the Boxster’s dashboard and steering wheel for those from a 997, the former of whose mounting he described as “proper bolt-on easy.”

This switch to GT3 RS spec isn’t purely cosmetic, either; like the real car, Lucas’ Boxster now has a nose lift, which he MacGyvered from a combination of Stanceparts air ride components and coilovers from BC Racing, which are also installed out back. Behind 20-inch alloys sit enlarged front brakes, and when the parts arrive, the rears will get the same love.

Together, they will be more than capable of coping with the Boxster’s stock powertrain, which consists of a 2.7-liter, 240-horsepower flat-six and a five-speed manual transmission. And, just for “a laugh” as he put it to The Drive, he switched its engine cover to the GT3 RS style. 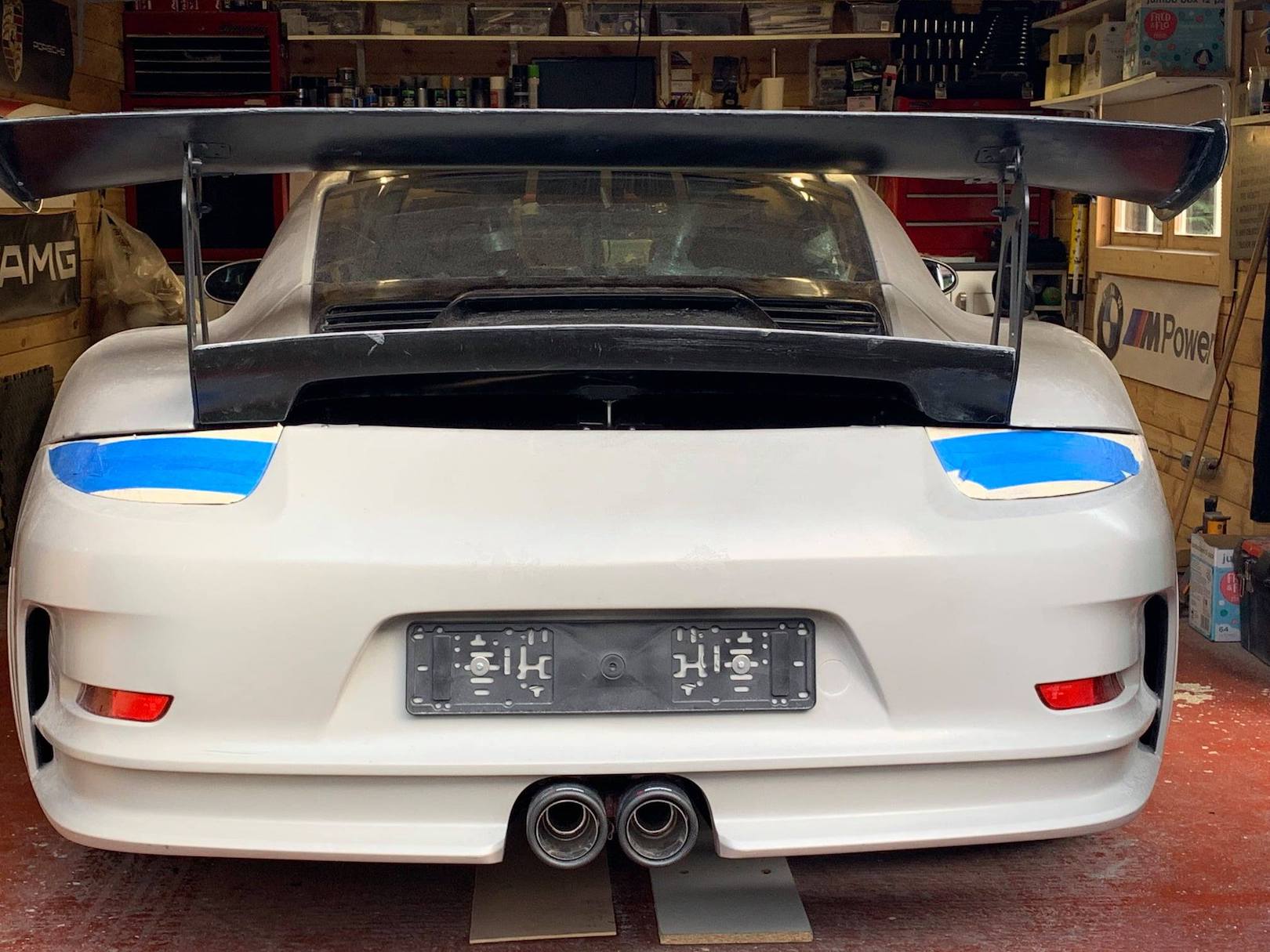 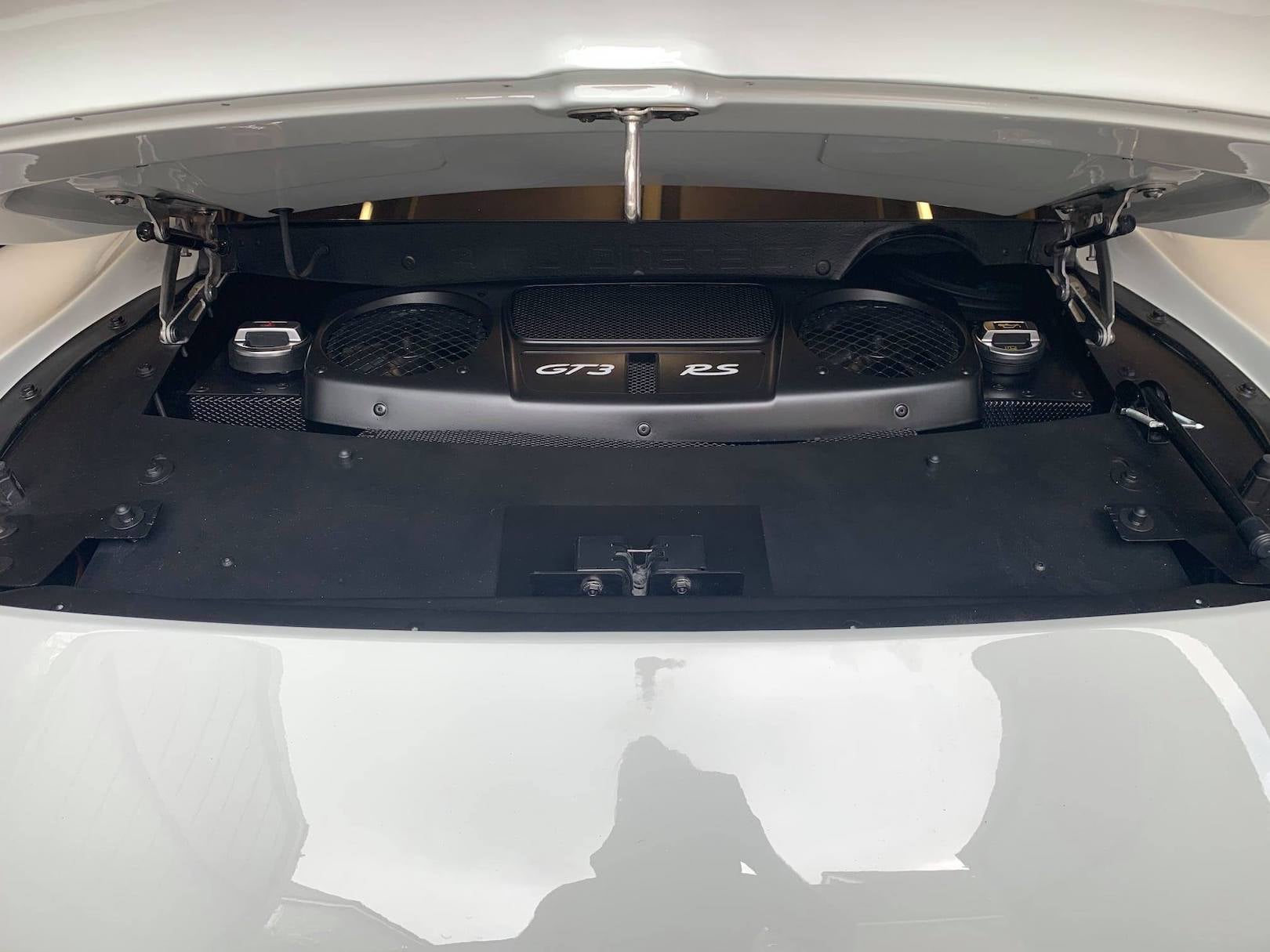 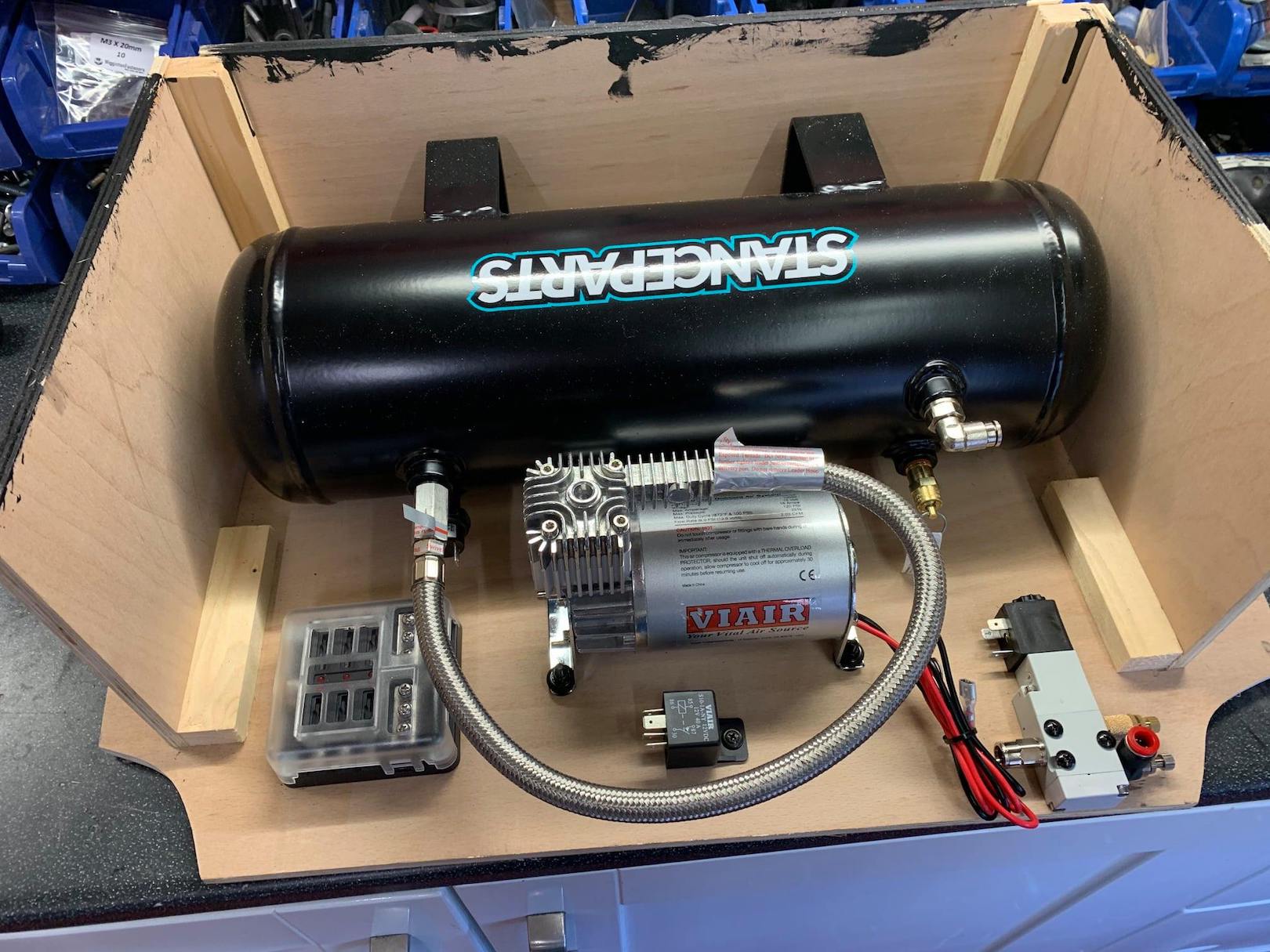 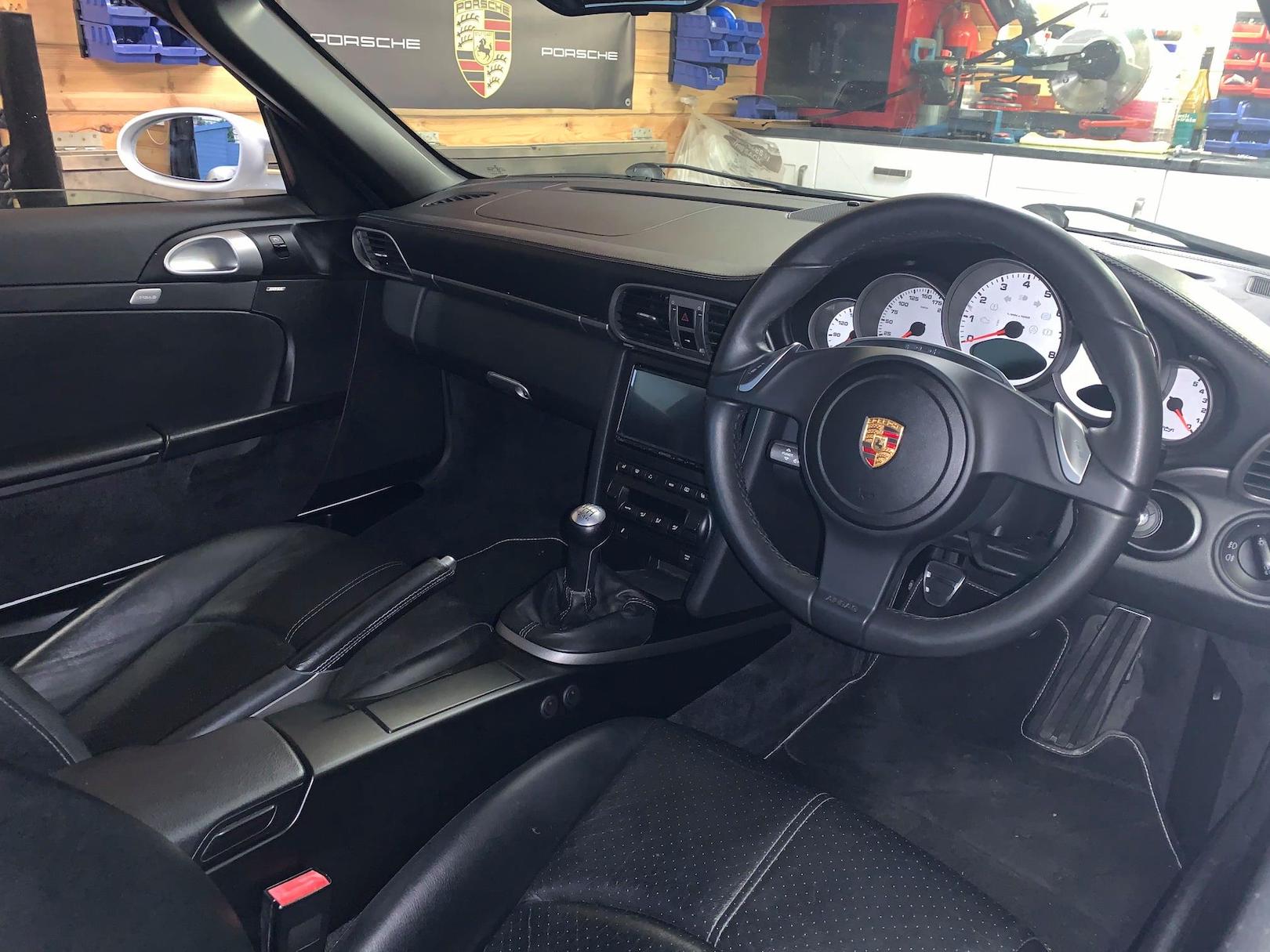 “Why do it do it? I love cars and DIY/home improvements [sic], so I combined both passions,” commented Lucas on his build. “I’ve never been one for speed/racing, so for me it is more about the looks, but underneath the car is a Porsche, so it isn’t that bad.”

“I am self-taught, work in an office, and this is just my hobby,” he continued. “I do not intend to fool anyone. If they ask, I tell them. That is the rule, but I will be honest—when they do find out that it is home-built and not real, they like it even more.” 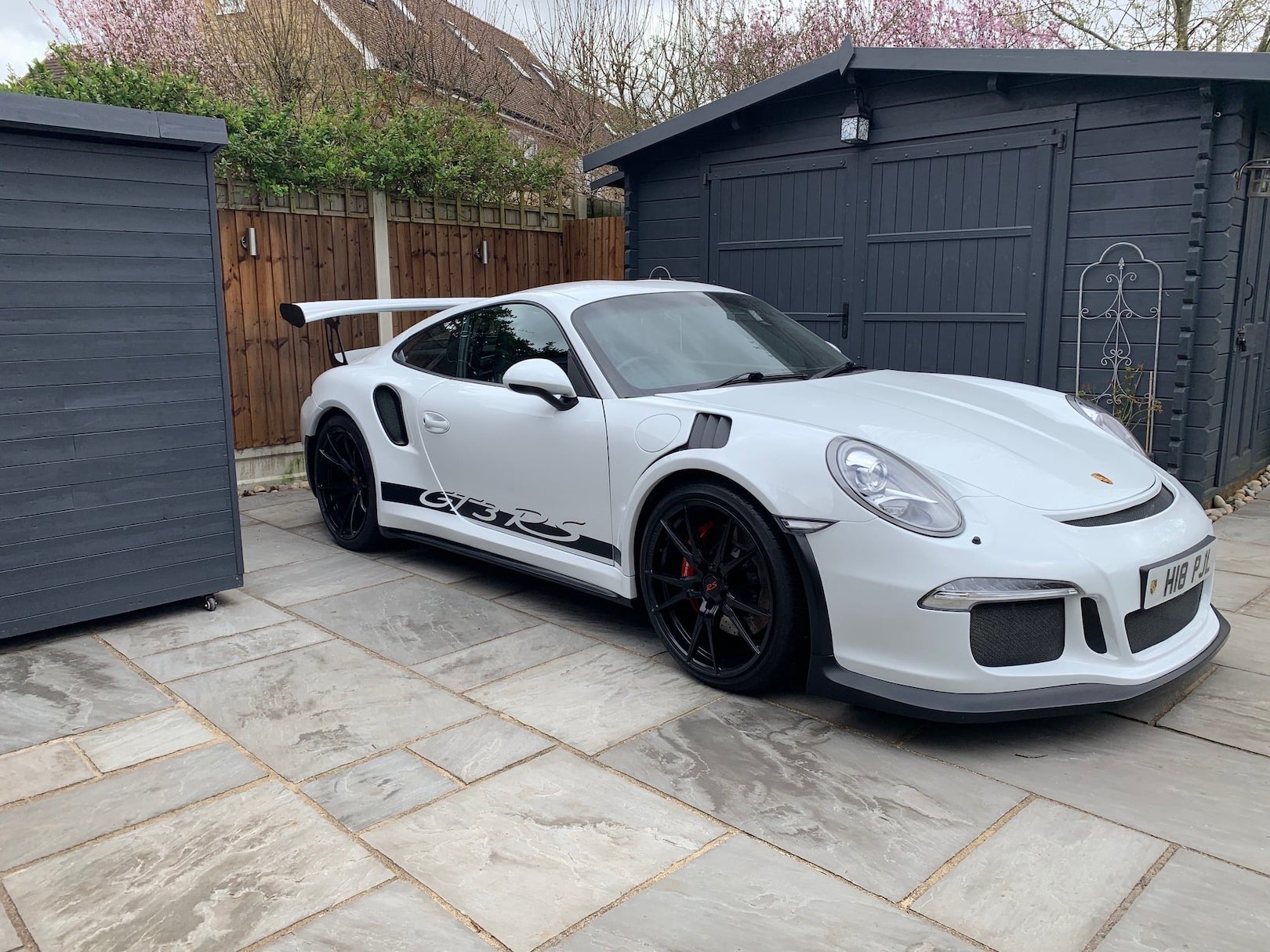 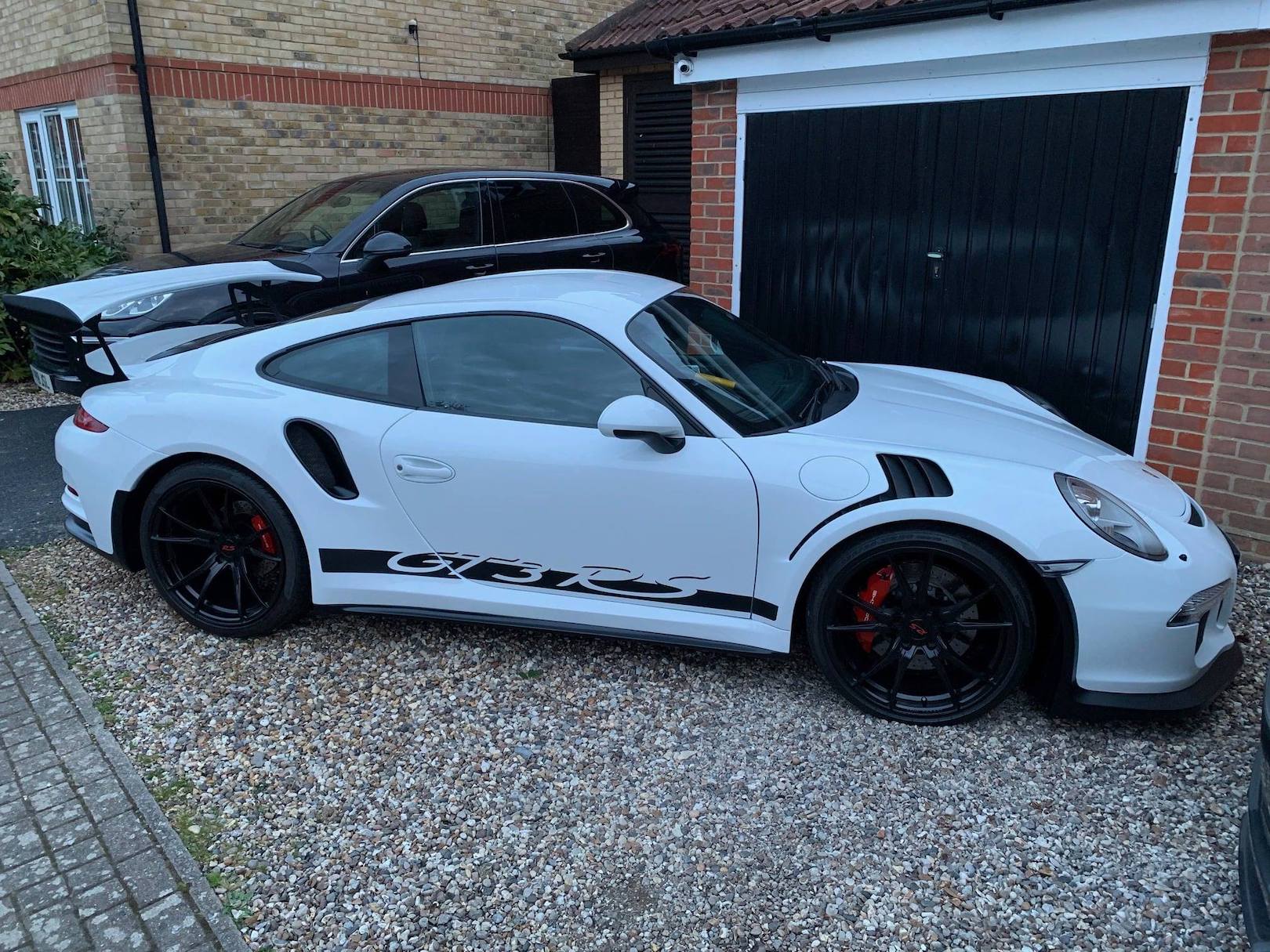