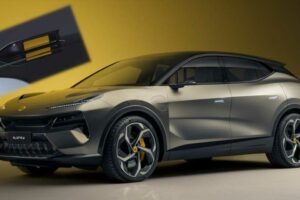 We’ve now had a good look at the 2023 Lotus Eletre, the company’s first-ever SUV. The all-electric vehicle boasts 600-plus horsepower, all-wheel-drive, and a 0-60 time in under 3 seconds. However, it hasn’t stopped there, with the Eletre boasting some world-first technology for a production car in the form of a deployable LIDAR system.

LIDAR stands for light detection and ranging, and is a laser-based equivalent of radar, which relies on radio waves. The technology has become a hot topic in the world of autonomous driving in recent years, with Tesla famously eschewing LIDAR while other companies consider the technology a key part of future autonomous vehicles. 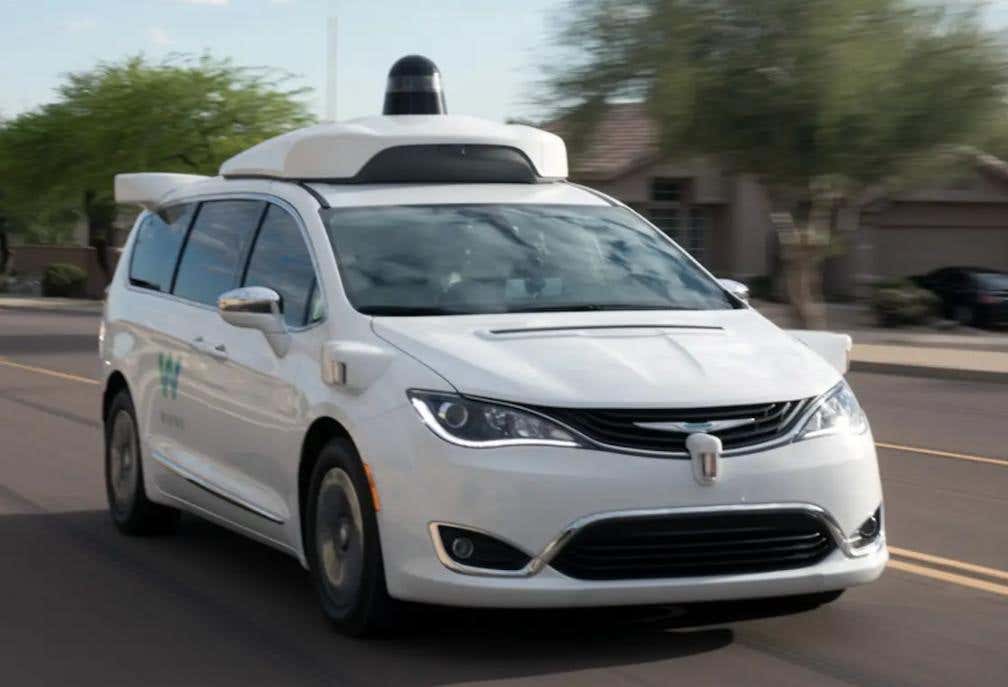 The benefit of LIDAR is that it gives an autonomous vehicle a way to create a 3D map of the world around it, which helps identify other vehicles, road features, and obstacles, for better navigation.  Historically, LIDAR sensors have been large and bulky, typically sitting prominently on the roof of autonomous vehicles in a rather unsightly fashion, or jutting out from the front fenders.

It’s in this area that Lotus hopes to improve with the Eletre’s design. Given the LIDAR is not needed all the time, the sensors on the roof and in the front fenders are hidden most of the time. When required, the sensors deploy automatically, revealing themselves from beneath hatches just above the windscreen and wheel wells, respectively. The hardware can be seen in action in a walkaround video released by YouTuber Carwow, which demonstrates their operation. 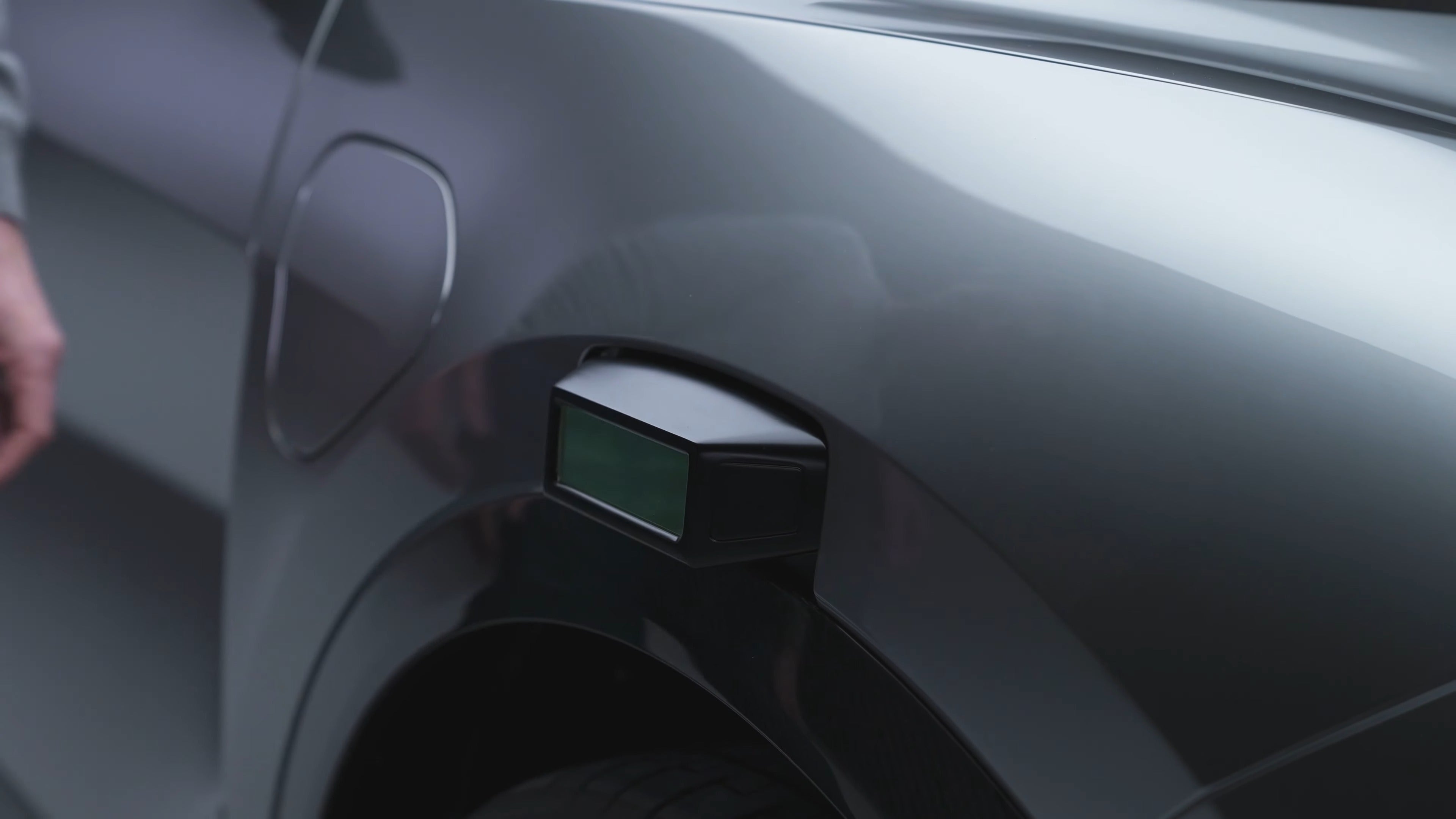 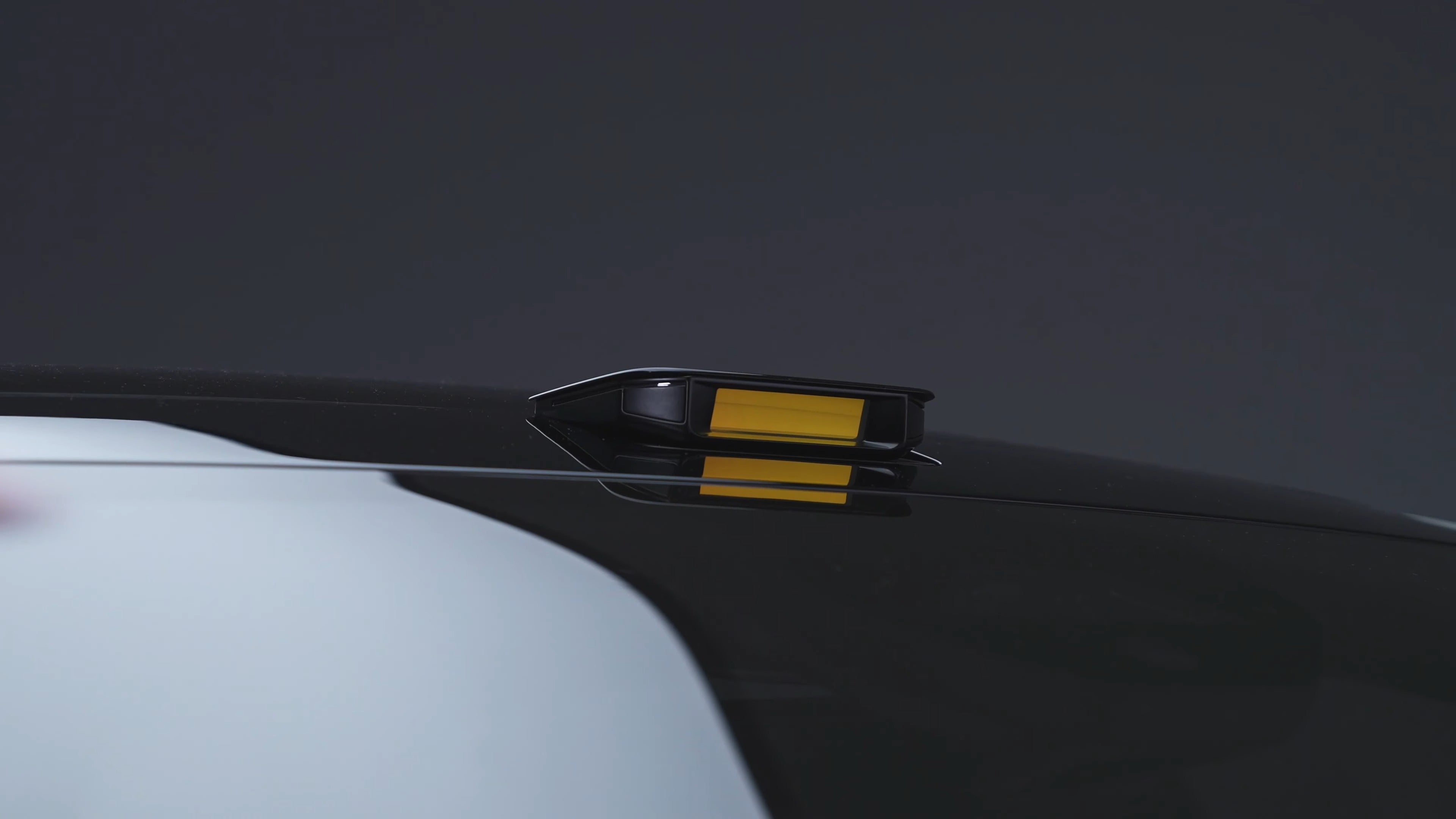 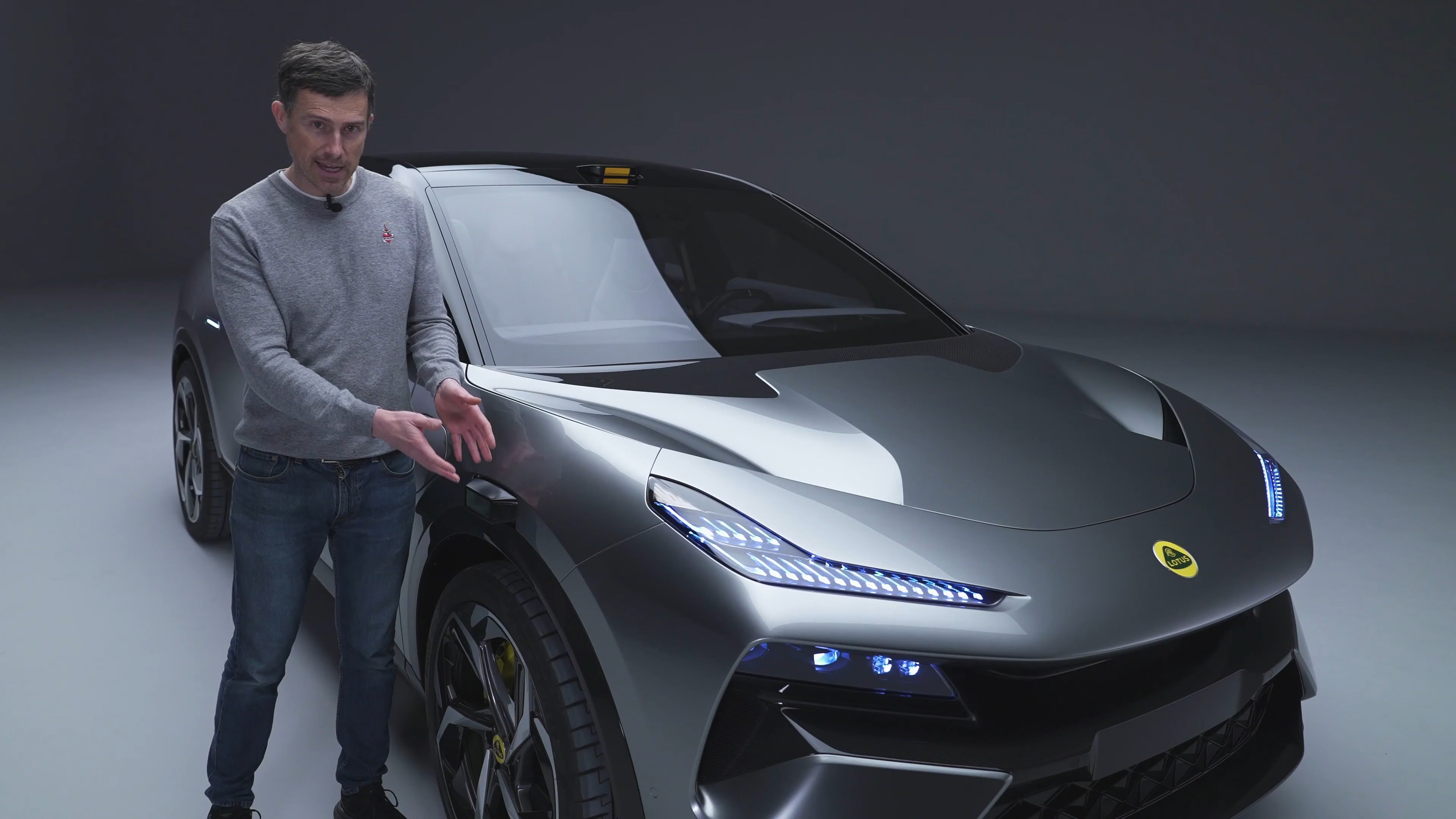 The Eletre isn’t the first production car with LIDAR; Chinese automaker XPeng claims its own P5 took that title after shipping last year. However, the title of the first car with deployable LIDAR sensors is seemingly Lotus’s to hold.

Deployable components are becoming a hot item on many new vehicles. From door handles to charge port covers, modern cars are charming drivers with pop-up features on command. However, these designs do come with tradeoffs. In addition to added complexity, such designs are a particularly poor choice for vehicles used in colder climates.

We’ve already seen frozen door handles plaguing many Model 3 owners in winter, and there’s every reason to believe Lotus’s deployable LIDAR would be subject to the same foibles. Of course, it’s nothing a small integrated heater can’t solve, and deployable or not, any LIDAR sensor covered in snow will be non-functional anyway.

Lotus’s plan is that with LIDAR onboard, plenty of cameras, and on-the-air updates coming down the road, the Eletre will be capable of autonomous driving. In Lotus’s own words, the Eletre “supports end-to-end autonomous driving technology and is future-proofed for further development.”  Notably, the video from Carwow claims that the Eletre will be capable of SAE Level 4 autonomy, wherein the driver need not pay any attention to the road as the vehicle drives itself in given designated areas.

The deployable LIDAR does a lot for the Eletre’s lines, allowing it to mount LIDAR sensors without compromising the vehicle’s overall design. Expect other automakers to follow in Lotus’s footsteps, while others explore alternative ways in which to cleanly integrate LIDAR sensors into a vehicle.