Here’s What The New Harley-Davidson Motorcycle Could Look Like

Harley-Davidson is known for making bold, chrome-laden cruisers, but the last couple years have seen the company take a different design direction, which steers clear from what Harley has been doing for the longest time. After showing the Bronx Concept and the Pan-America, Harley has been working on a faired motorcycle for a while now. It is supposedly based on the new Harley-Davidson Streetfighter, with a 975 cc V-Twin engine. Now, we finally have a glimpse of what the new motorcycle could look like.

In fact, there were patent drawings released in October 2020 for the same and the new motorcycle takes inspiration from design photos that Harley released last year. Viewed in profile, the engine and the design looks quite similar to the Harley-Davidson streetfighter naked and it could probably use the same 975 cc V-Twin engine as well, with liquid-cooling and a dual overhead camshaft head. 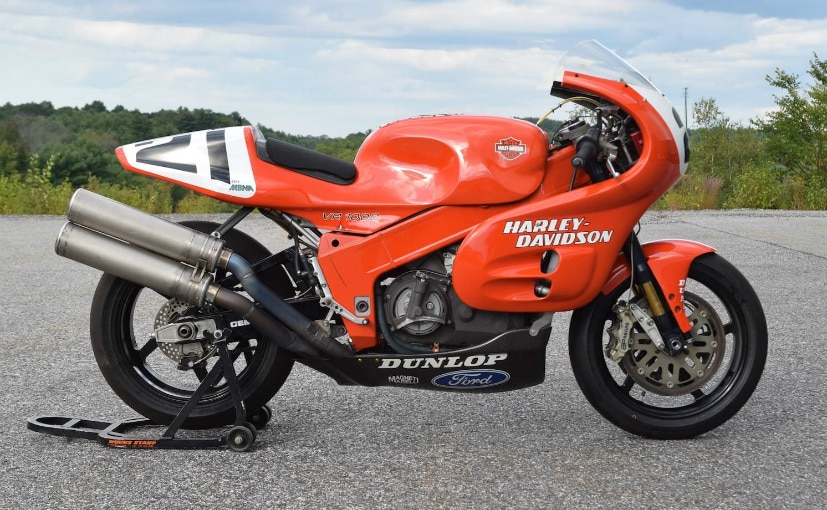 (The Harley-Davidson VR1000 was a racebike from 1994, which used to participate in AMA Superbike Racing Championships)

There is a possibility that this motorcycle, in its production form, may take further design inspiration from the Harley-Davidson VR1000 racebike from 1994, which was Harley’s first ever faired race motorcycle. It also participated in the AMA Superbike races against the likes of Suzukis and Ducatis.