Here's the Rear of the New Ford Bronco

The new Ford Bronco will be revealed this month, but before the big to-do happens, the Bronco6G forum caught a huge leak with two photos of the new off-roader completely uncamouflaged. Ford has since told the forum to pull the images, but we have them for you right here, right now.

From these Bronco photos we can see a rear-mounted spare tire, as expected, which means we’ll get a horizontal swinging tailgate. We can also see the Bronco with no roof, something else we predicted. There are two different vehicles here; we’re guessing one two-door and one four-door. In the left picture we can see the rear of the roll cage angled toward the tailgate. The right picture is definitely a two-door version with a suitable-for-off-roading short wheelbase.

Because of the wheels, we’re guessing those are two different Broncos. The two-door’s rear tire-to-bumper length is tiny, which means a great departure angle for dropping off rock ledges. We can also see an exhaust vacuum attached, meaning this could be undergoing some sort of emissions testing.

So, what else do we know? Well, no surprse, there will be two Bronco models, in two sizes. The base Bronco engine will probably be Ford’s versatile 2.3-liter turbocharged four; the bigger Bronco could see a V6. A 10-speed automatic will distribute power. There is another rumor that the new vehicle could get a manual transmission, and a seven-speed at that. That comes from Jalopnik, who found someone at Getrag (transmissions) that said the company was working on a new gearbox for Ford. Otherwise, we’ll see the new Bronco later this month, and the Bronco Sport next month, possibly at the New York auto show.

We’ve waited long enough! Soon it’ll be time to get a look at this warlock. 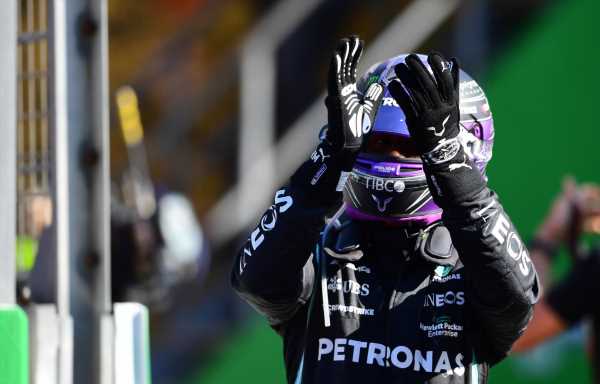 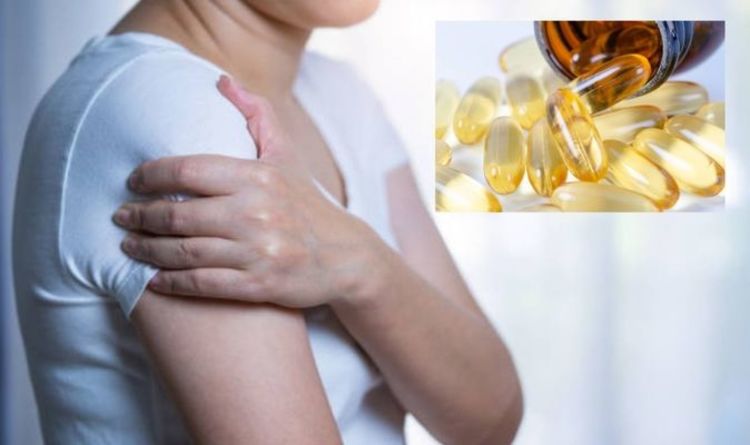 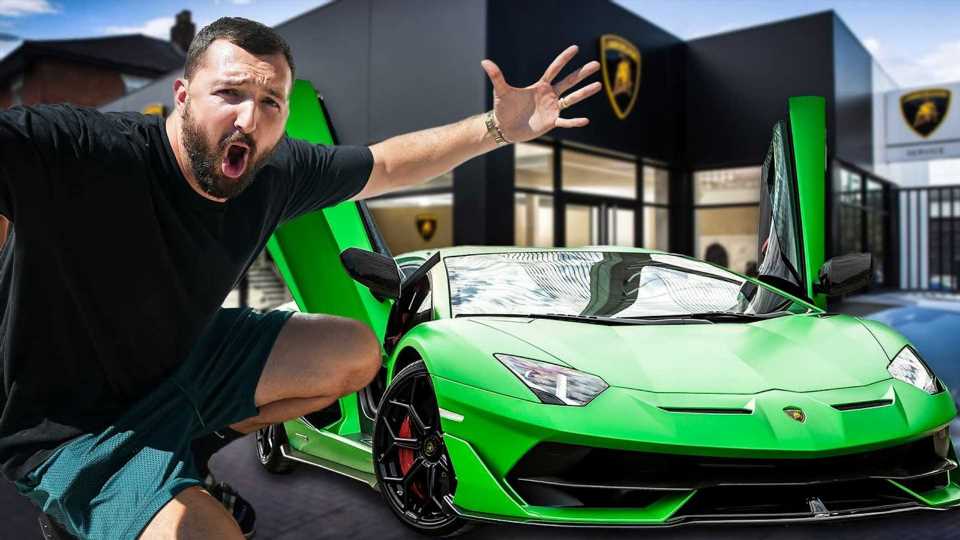