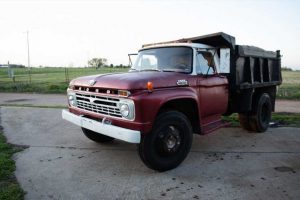 Owning a classic vehicle is rarely cheap, and even more so when said classic is subjected to abuse. Old muscle cars tend to break at the drag strip if they haven’t run in 30 years, so you can imagine what happens to a 55-years-young dump truck that’s put straight to work. Well, you don’t have to imagine because I’m living it—today and every day—with my 1966 Ford F600. But when I tell you it’s not as bad as you might think, you’ve gotta hear me out.

It’s now been six months since I bought the rig that started my fling with vintage work trucks. It cost $3,000 to take it off the previous owner’s hands and in the time since I’ve invested a decent amount back into it. You might look at my previous woes and guess that I’ve had to start writing double-time under the alias “B. Roker Thanbefore,” but thankfully, that’s not the case. Instead, wrenching on it myself with the help of family and friends has saved me a pretty penny. 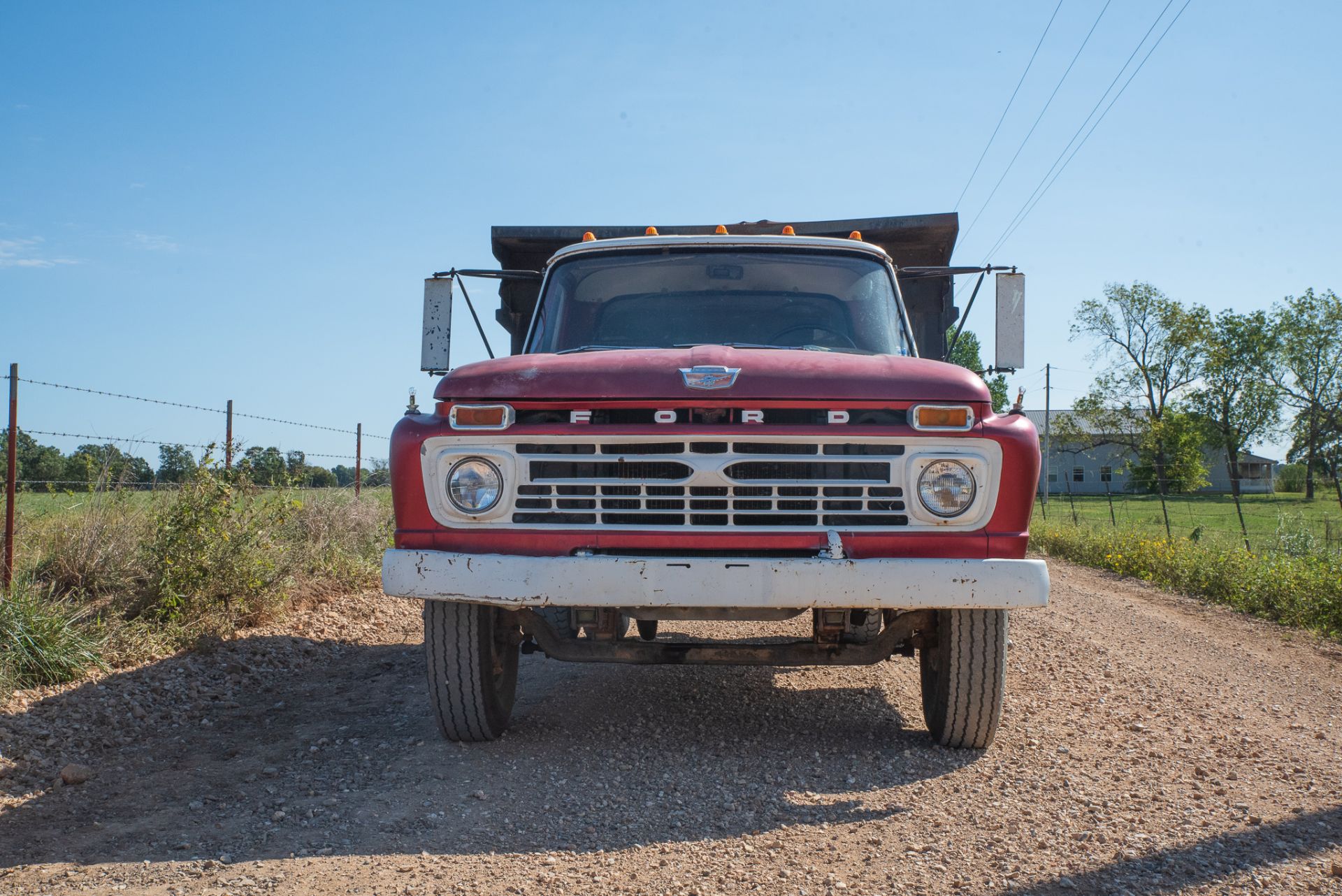 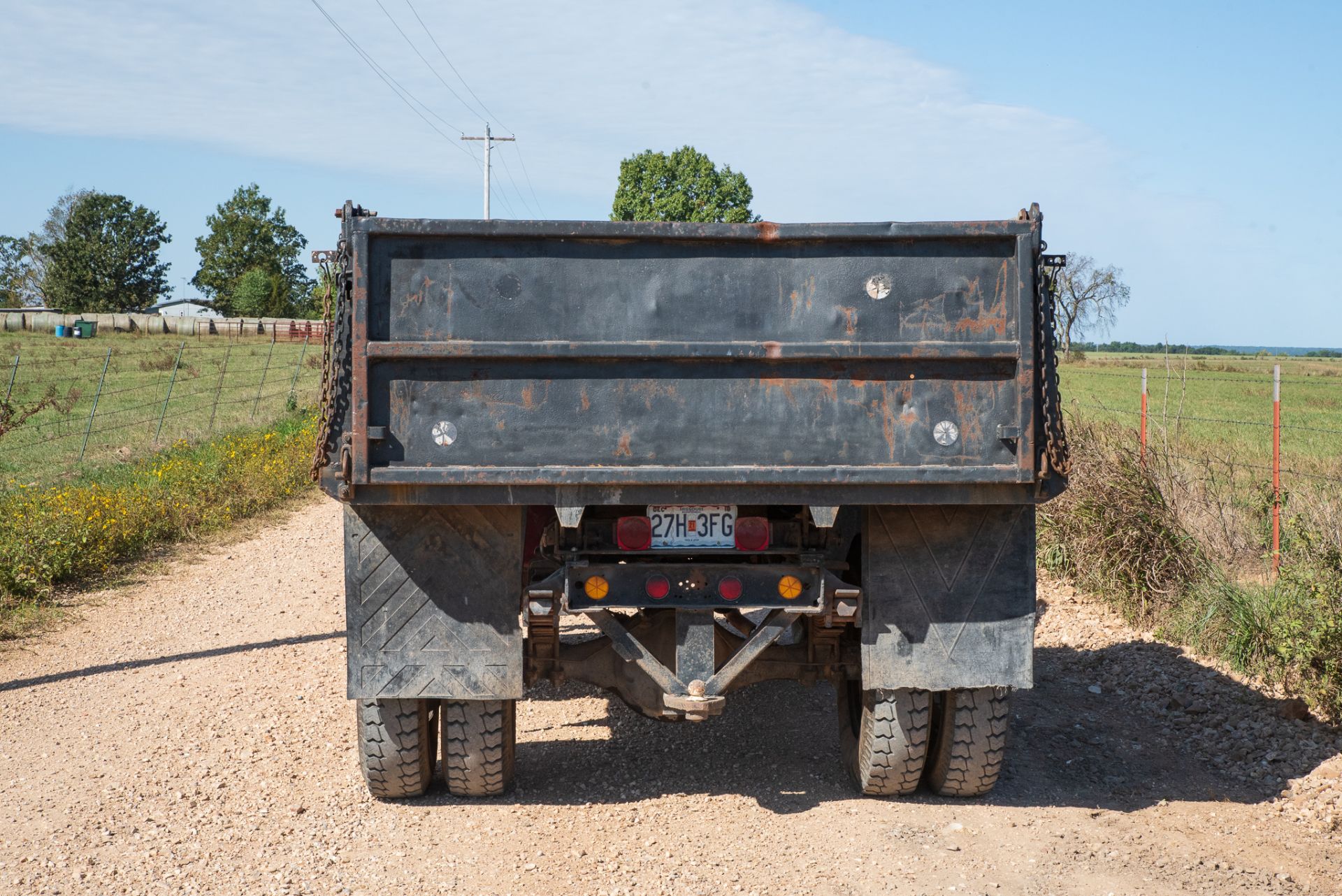 As far as parts go, there aren’t many ways to get around paying full price unless the guy behind the counter owes you a favor. And no matter how much Benny and Darren at my local Bumper to Bumper love me, they don’t owe me squat. As such, I try to visit the scrapyard when I can and that’s saved me a small fortune once or twice.

The first big fix came relatively early on when the F600’s dump bed frame split in two. It wasn’t just cracked and, judging by the previous repair in the exact same spot, it was the cause of someone else’s rough day at least once before. No matter, though, as my brother-in-law is a welder extraordinaire who offered to lend a hand with his own equipment. He insisted on doing it for free but I couldn’t let him off that easy, so I paid him $100—still a steep discount compared to what a shop would charge.

Everything was great until I drove to a friend’s shop some 30 miles away for an inspection. Luckily, the Ford passed with flying colors but when I went to leave, I found the starter had given out on me. No matter; I got a push start from their tractor and drove straight home. Then the starter I ordered initially didn’t fit the HD 300 inline-six, but my dad had an extra on-hand for his classic Ford Econoline van. I test-fitted it and ordered my own, dishing out another $130 in the process.

Next up was a pair of leaky rear axle seals on the driver’s side and, for simplicity’s sake, we won’t discuss how many trips I made to the parts store for that one. In all, the inner seal was $50 if I remember correctly while the outer was $40. Or maybe it was the other way around. Regardless, I spent around $110 after nabbing some new fastening hardware. Not bad.

You’re probably noticing a trend—$100 here, another Benjamin there. Only now that I’m writing this do I realize how much I spent on the Ford before it was broken down for a solid three months. With that came a series of hopeless troubleshooting attempts, including a $115 distributor, a $60 fuel pump and about $30 in rubber fuel hoses. As it turns out, my months-long dilemma was solved by swapping out a collapsed piece of braided fuel line hidden underneath the cab. Neat.

That’s really all in terms of absolute necessities. Sure, I pulled a two-speed rear-end motor off a junkyard F700 for $130 and put it on my truck, but I didn’t have to. I also could’ve charged the truck’s ancient battery but, for peace of mind, I bought a new one for—you guessed it—100 bucks. 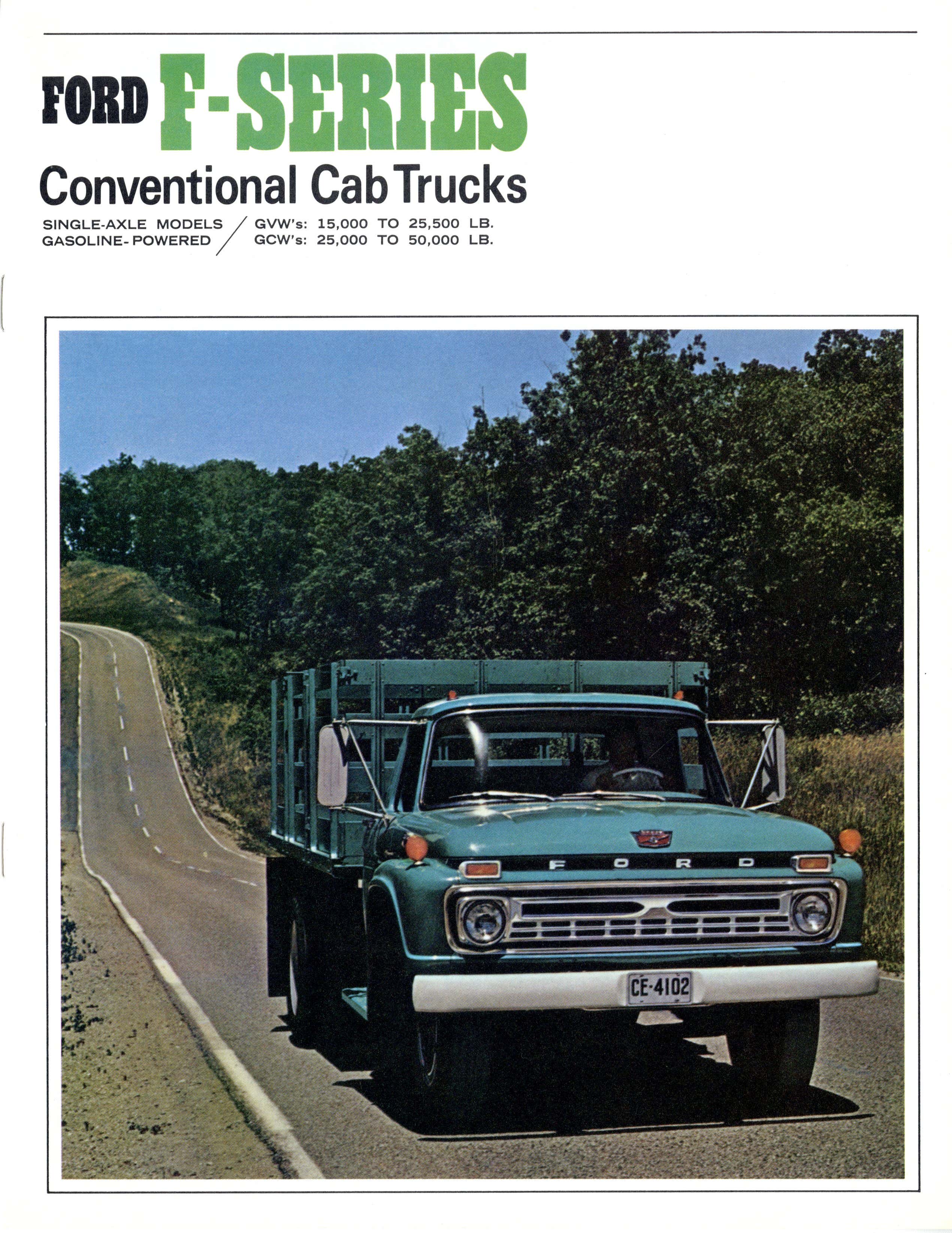 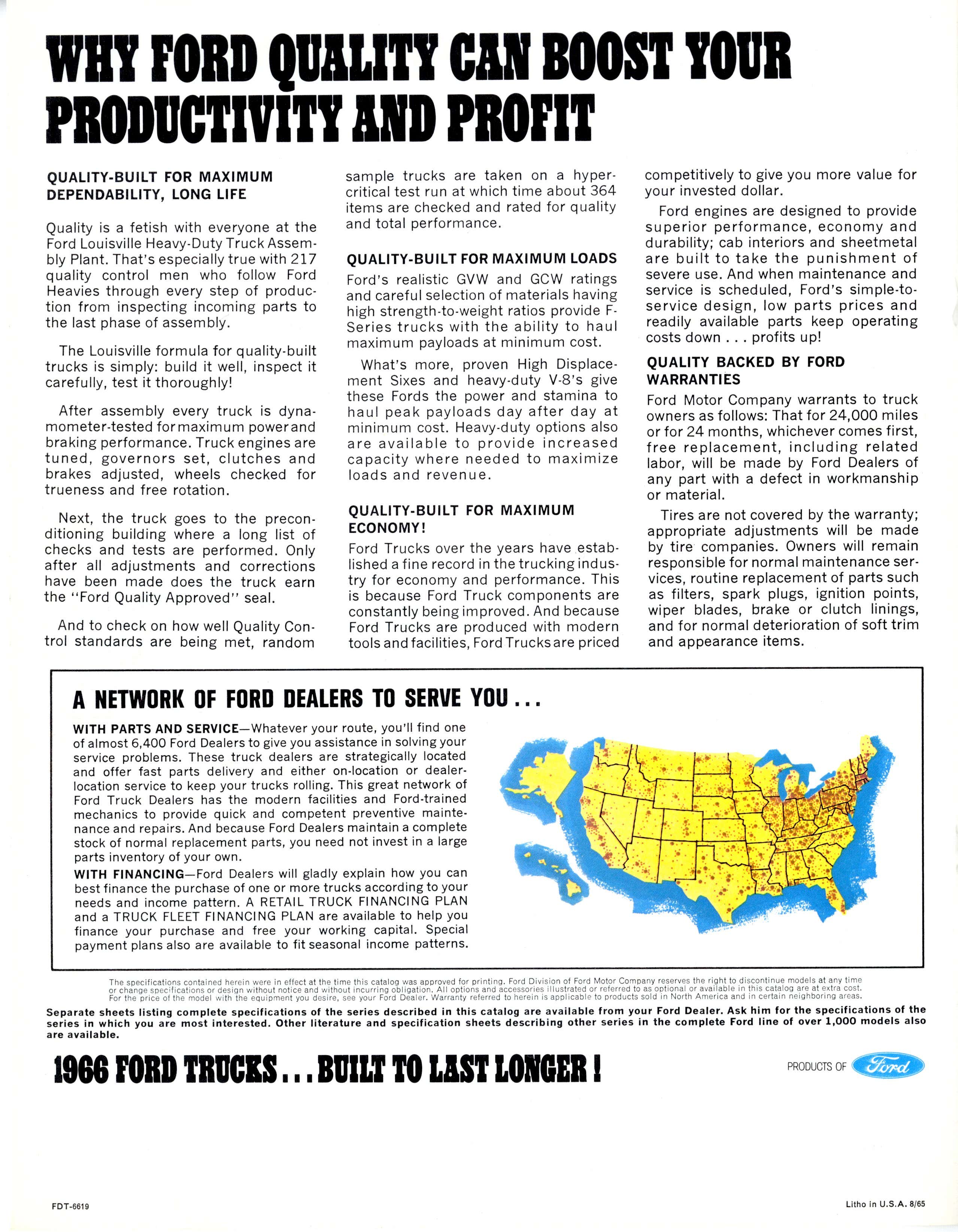 In parts alone, I’ve spent $675 over the past six months, give or take. Throw in another $200 of friend-to-friend labor and that brings my total to $875, though I feel like the heartache it sometimes brings me is worth 10 times that. Had I relied on a shop that charges actual money for repairs, I’m sure my wallet would be a good deal lighter and my marriage, significantly more tense. Instead, it’s strictly viewed as the price of doing business.

And don’t even get me started on tow bills. That is, if my neighbors weren’t kind enough to do it for free.

Really, it’s not so bad—I just get attached to these things. Plus, there’s no good way to calculate how much money it’s saved me. We hauled around 60 loads of creek gravel with it at my family’s campground this spring, which not only saved us from hiring someone else but also kept a ton of wear and tear off our tractors. Rather than moving rock one bucket at a time from one end of the property to the other, we could carry a hulking 15-20 bucketfuls at a time with the Ford. And for that, I’ll always be thankful.

While I might not daily drive it (again) any time soon, I rarely hesitate to take it on an errand run. Unless it’s raining—gotta get those wipers fixed.

Caleb Jacobs is Deputy News Editor at The Drive. He buys weird things, like a ’66 Ford dump truck, a ’65 Chevy school bus and a ’63 International Loadstar. We can’t seem to stop him from writing about them. Send him a note: [email protected]