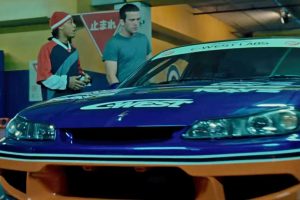 My friends, 2021 is upon us, bringing with it promises of vaccination, normalcy (maybe) and one very, very important milestone: The greatest film of the Fast and Furious franchise turns 15. Yes, The Fast and the Furious: Tokyo Drift will officially be old enough for a learner’s permit in certain states. They grow up so fast.

This is not a matter of opinion, by the way. It’s a matter of facts. Tokyo Drift is, hands-down, the best movie of the franchise. If you came here looking to fight, you thought wrong. There’s the door. 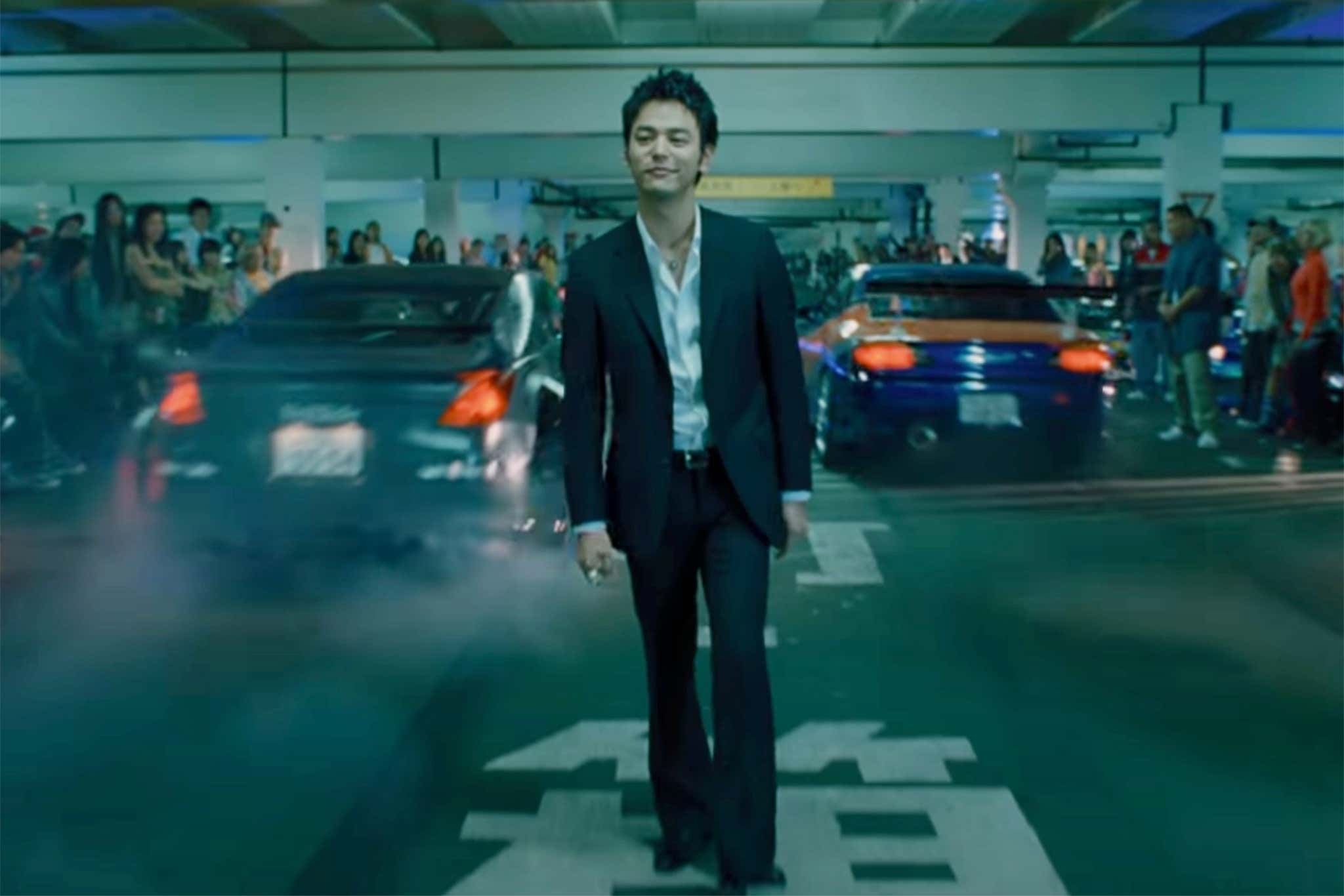 First released in theaters on June 16, 2006, The Fast and the Furious: Tokyo Drift represented a distinct narrative shift from previous The Fast and the Furious and 2 Fast 2 Furious films. It had nothing to do with Brian O’Conner or Domenic Toretto (except for a brief appearance at the very end). There was a whole new cast of characters.

In the beginning, it felt like a spin-off film and thus enjoyed some off-canon clout, but then was eventually folded into the greater Fast and Furious timeline. For those keeping track, Tokyo Drift chronologically takes place as the sixth film in the franchise and occurs after the events of Fast & Furious 6. Much like The Fast and the Furious, the story of Tokyo Drift centers around belonging and the idea of a found family. For many car enthusiasts, this isn’t a new trope. Cars have been bringing us together since the beginning and provided us a community we might not have been able to find otherwise.

Sean Boswell, whose last name I had to look up just now, gets sent to live with his dad in Tokyo after a destructive street race against a jock’s Dodge Viper (heyo!) After landing in Tokyo, he gets swept up in the local drift scene and winds up cleaning up the mess he inherits there. The Yakuza’s involved and everything. But by the end, Boswell—the outsider—is crowned the new Drift King and finally finds a home among the drifters.

The film embodies a perfect coming-of-age arc. Up until that point in his life, Boswell never takes responsibility for his actions. He regards law enforcement and his own parents with gratuitous side-eye, derisive smirks, and smart-ass remarks. It’s not until Han gives him a chance and treats him as a team member—an equal and not a delinquent screw-up—that Boswell then starts to show a sense of accountability toward himself and his new friends. He’s a far more likeable character than O’Conner, that’s for sure. And despite being set in the mid-aughts, which historically birthed some very problematic films, director Justin Lin and writer Chris Morgan managed to deliver a film set in Japan without the use of any weird racism. As a whole, Tokyo Drift has certainly aged better than this scene.

Drifting has existed in Japan since the ‘70s and the subsequent North American drifting scene remained largely underground in the ‘80s and ‘90s. It wasn’t until 2004 that we saw the very first Formula Drift event at Road Atlanta. Even after that, though, you could argue it was still a fringe motorsport.

Tokyo Drift helped popularize and legitimize drifting when it hit the big screen that summer. And the producers did their homework. In addition to a cameo by Keiichi Tsuchiya—the real-life Drift King—the film also used professional drivers like Tanner Foust as stunt drivers. Foust went on to win both 2007 and 2008 Formula Drift championship titles.

Today, Formula Drift events are some of the most spectator-friendly sanctioned motorsport events you can attend. In a time when ticket prices for races creep steadily upward, a reasonably priced Formula Drift general admission ticket will get you pit-lane access where you can meet the drivers and watch them zip-tie their own bumpers if you so choose. The races generally attract a younger crowd of enthusiasts; recently, Formula Drift celebrated reaching one million followers on Instagram.

Compared to other forms of motorsport, which typically have high costs of entry, just about anyone with a rear-wheel-drive car can try their hand at drifting. You just need an empty parking lot. To enthusiasts who were looking for a different sort of car culture to celebrate, Tokyo Drift delivered.

But even if you don’t care about drifting, it’s still a fun watch that demands very little of you. You get to see cars dance around sideways instead of a straight line. The lines are laughably bad except for one (“Life’s simple. You make choices and you don’t look back.”) The rest of the movie is festooned with wonderful mid-aughts accessories like iPods and furry boots. And also Chrissy Teigen’s not-face. The soundtrack is great.

In its current state, the Fast and Furious franchise has devolved into international heist movies that are headed to space. I’ll keep watching them for the story, of course, but I always find myself back at Tokyo Drift a couple of times a year. It doesn’t force me to chase after a sequel. It had the best values. It was the most honest one.