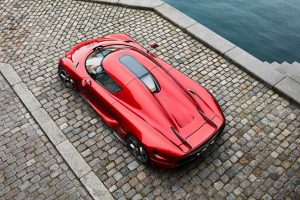 Koenigsegg is currently busy producing its direct-drive V8 hybrid Regeras, while our focus has already shifted to its new pair of Jesko hypercars and the Freevalve twin-turbo three-cylinder-engined Gemera four-seater. However, development continues at the factory using all test cars they have, with the team always ready to make the most of Ängelholm’s former military runway.

Weighing 3,505 pounds with a full tank of fuel, the Regera throws over 1,500 horsepower and 1,475 foot-pounds of torque at its massive Michelins at the rear. However, the reason it can do a zero-249-zero mph run in a record-setting 31.49-seconds is not just its massively powerful hybrid system, but also Koenigsegg’s patented Direct Drive (KDD) setup. Unsurprisingly, no other road car can reach 250 mph in a single gear, and that won’t change until a light-enough high-performance single-gear electric car takes a crack at such a stunt. 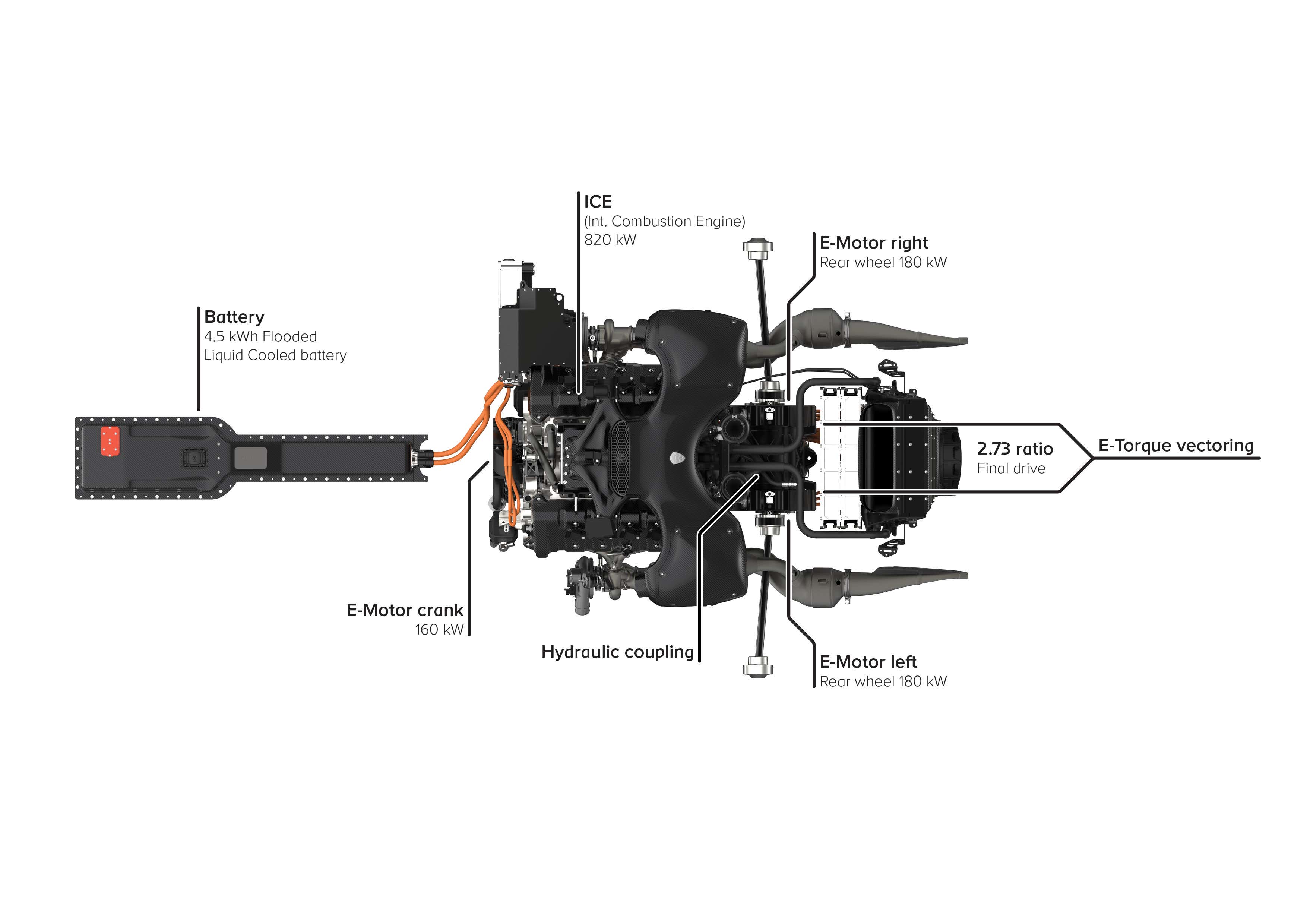 In place of a traditional transmission, the KDD provides direct drive to the rear axle through a 2.73 “final drive,” with top speed limited by engine rpm instead of the gearing. The Regera’s 5.0-liter twin-turbo V8 redlines at 8,250 rpm. Koenigsegg says that at highway speeds, its KDD reduces drivetrain losses by over 50 percent compared to a traditional transmission, or even a CVT automatic.

To see the benefits in terms of sheer acceleration and power delivery, AutoTopNL jumped into Koenigsegg’s development Regera, only to hold on tight as it launched from just 2,250 rpm on its way to 187 mph at 6,000 rpm, using its V8’s turbos at 21 psi of boost. The experience remains totally unique on the market.