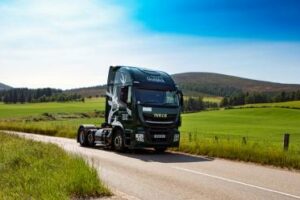 The biogas helps cut CO2 emissions by over 95%, compared to the standard diesel-powered trucks.

Glenfiddich – the Scottish whisky maker, has begun converting its delivery trucks to run on biogas made from the waste of its whisky distilling process. According to a media report, the decision to use the biogas is part of the brand’s ‘closed loop’ sustainable initiative.

William Grant & Sons – the parent company of Glenfiddich, has developed a technology that converts the production waste from the whisky distilleries into an Ultra-Low Carbon Fuel (ULCF), reducing emissions down to a minimum. This technology is currently in use at the fuelling stations installed by Glenfiddich at its Dufftown distillery in north-eastern Scotland.

The biogas developed by the production waste is already powering three specially-converted trucks. These delivery trucks transport the Glenfiddich spirits from production at Dufftown (northeast Scotland) to bottling & packaging in four company sites, located in central and western Scotland.

According to Glenfiddich, the biogas helps cut CO2 emissions by over 95%, compared to the standard diesel-powered trucks. It also reduces harmful particulates and greenhouse gas emissions by up to 99%.

The three trucks used by Glenfiddich are said to have been converted by truck maker Iveco and normally run on liquefied natural gas. The whisky maker also stated that they currently have a fleet of 20 trucks, all of which can be converted to run on the biogas.

Williams Grant & Sons also stated that the production of the biogas could be scaled up and used to power trucks of other companies as well. 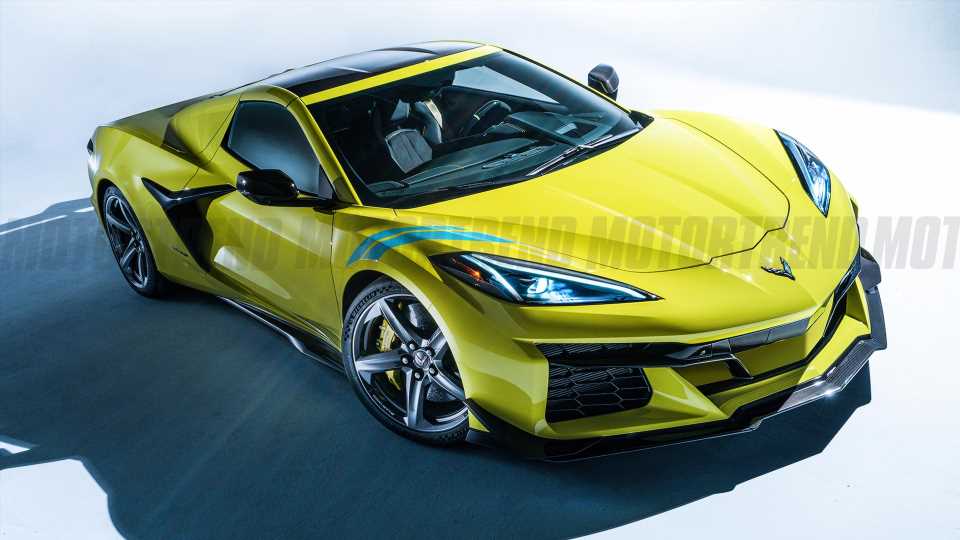