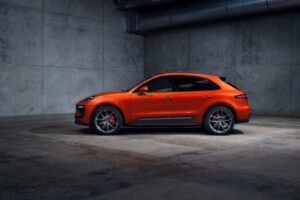 The verdict could set a precedent for similar cases in the future.

According to a media report, a German court has ruled that a person driving an SUV should pay more fine than usual for running a red light.

Reports suggest that a Frankfurt court ordered an SUV driver to pay 350 euros, almost twice the regular fine of 194 euros charged for running a red light. The court imposed a one-month driving ban as well.

The reason for the higher fine is said to be attributed to the shape of the SUV. As per reports, the boxy build of the SUV meant the driving infractions would pose a bigger risk to pedestrians than if the defendant had driven a smaller car.

The verdict could set a precedent for similar cases in the future, where SUV drivers could end up paying higher fines for traffic violations.