“The future of R needs to be, and will be, electric,” Stackmann told Top Gear in an interview. “We’re still working on what we started two and a half years ago – which was obviously not electric, though exciting – but the work going forward is and will be electrified.”

The first step in that journey has already been taken with the introduction of the plug-in hybrid Touareg R. Jost Capito, head of R GmbH, though, said that this generation of Golf R can’t afford to be electrified. The only reason the Touareg got the drivetrain was because of the chassis’ relation to more expensive SUVs like the Cayenne.

Capito has promised, though, that the ID.R is not just a marketing exercise. Real engineering lessons are being learned from the record-setting racecar that will go into production electric R cars.

All of which is great news, though the risk to the future of gas-powered R cars may not be a welcome sign to R devotees. That said, the risk exists whether or not VW focuses on electric cars, so the ID range should perhaps be seen as the savior of R GmbH. 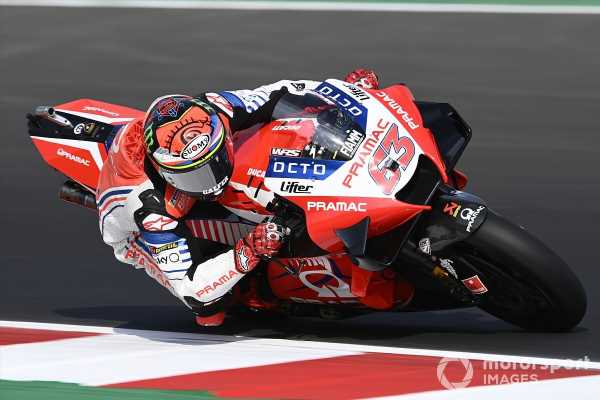 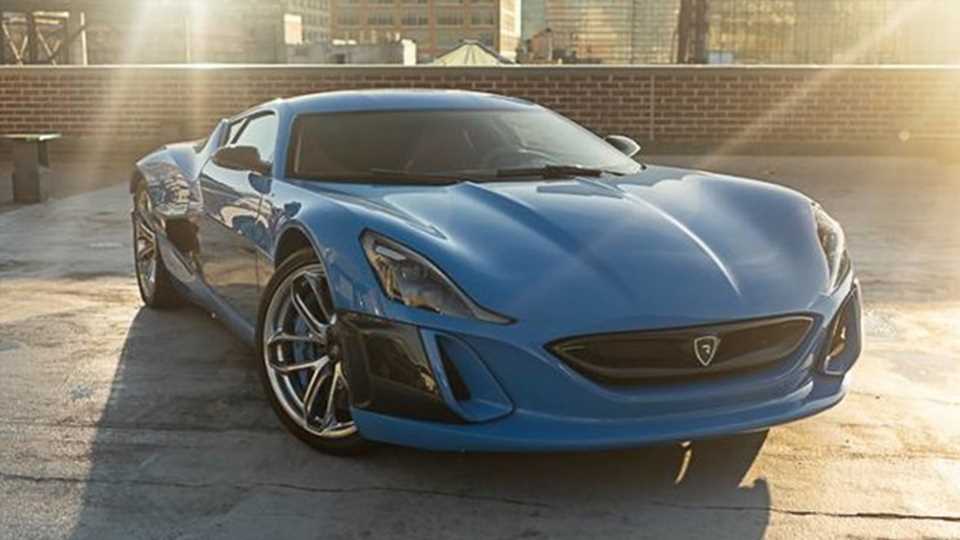 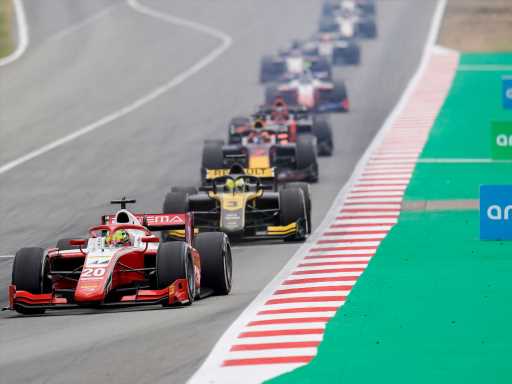