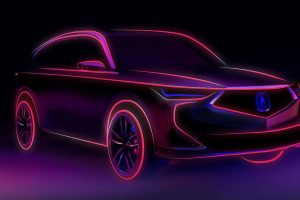 Acura will reveal a prototype of the fourth generation MDX three-row SUV in mid October. It’s going to carry on the same theme the brand kicked-off with the RDX in 2019, including the grill, of course, as well as the LED head- and taillights. Very little detail is revealed, but Acura did state the MDX will take on flagship status of the brand.

In terms of powertrain, Acura kept lips sealed, but expect the turbocharged 2.0-liter inline-four to play a role in the line up as well as some form of Acura’s Super-Handling torque vectoring all-wheel-drive system. And for top-level MDX models, don’t be surprised to see a version of the TLX Type S 3.0-liter V6 under the hood, though perhaps not with the same 355 horsepower.

The other big not surprising surprise would be a hybrid version to come out at the same time, or soon after. After all, it’s not just the Volkswagen group that sees a turning of the tide when it comes to electrified powertrain. Whether that would come from parent company’s Accord hybrid or something new is harder to guess.

What Acura did make clear is that this gen four MDX is going to be a big jump in design.

“We’re accelerating Acura’s commitment to Precision Crafted Performance and this fourth-generation MDX is the most ambitious and consequential redesign of an Acura core model in our history,” said Jon Ikeda, vice president and Acura brand officer.

Whether that’s a design we like or not is the big question. As soon as we learn more about Acura’s newest and largest model, we’ll be sure to share. 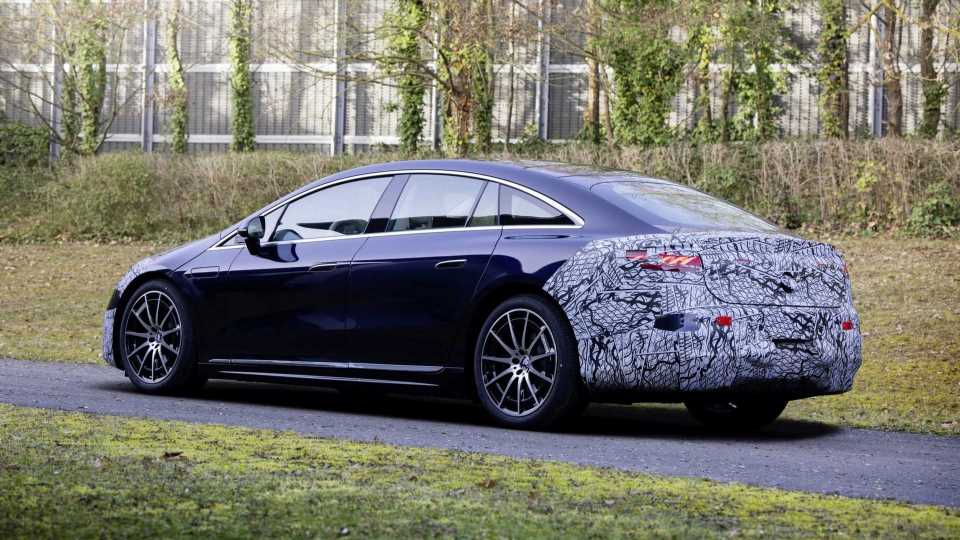 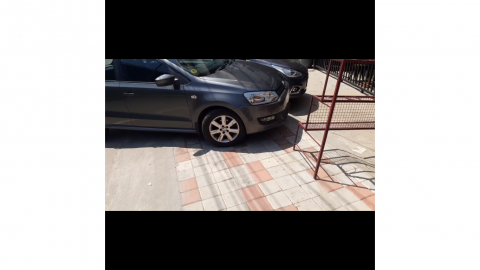 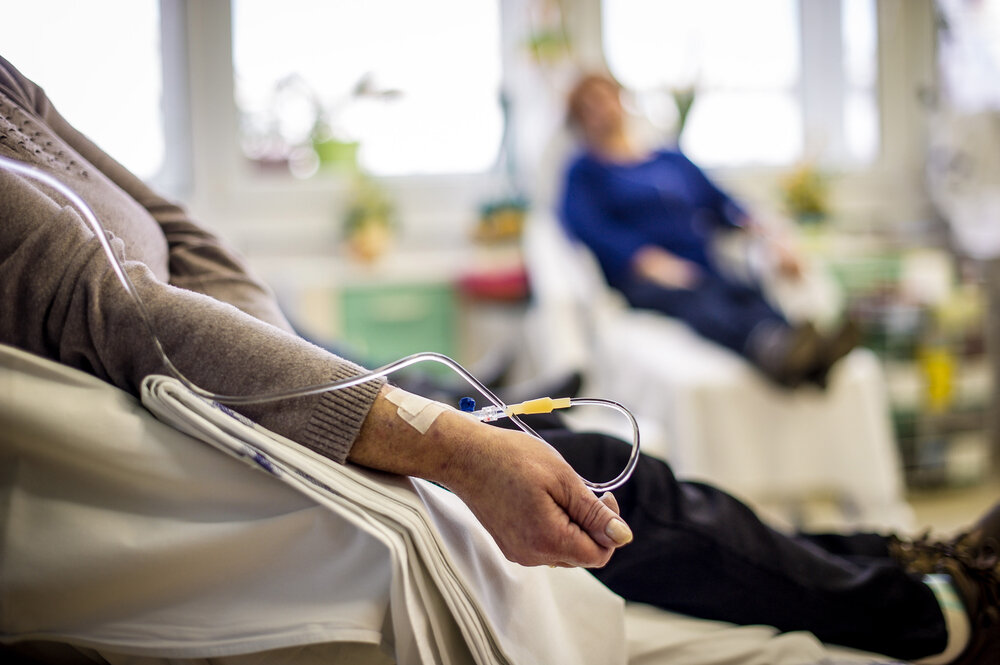