Home » Auto News » Ford GT MK II Being Auctioned at No Reserve Will Bring More Than $3.50

Ford GT MK II Being Auctioned at No Reserve Will Bring More Than $3.50 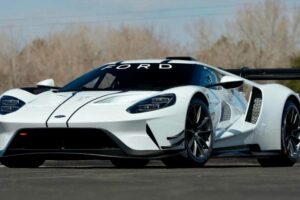 Do you remember the Ford GT MK II that came out back in 2019? Sure, you do. It was the $1.2 million GT variant that you could only drive on the track. Tuned to pump out 700 horsepower out of that same twin-turbo V6, the MK II slays circuits with a whole lot of air-bending, downforce-generating aero parts and racing Michelin Pilot Sport GT tires. Only 45 were ever made, but if you missed out on snagging one new, now’s your chance to get one pre-owned because coming to next month’s Mecum auction in Indy is a white 2020 Ford GT MK II.

It’s being billed as a “Main Attraction” and plucked from the Dr. J. Christian and Jennifer McCarter Collection, an American-only car collection that also consists of two Shelby Cobras, a whole lot of special Mustangs, a 2006 Ford GT Heritage Edition, and a 2019 Ford GT Carbon Series. All of the cars are being auctioned off without reserve, including the GT MK II. So, in the event that all of the wealthy folks for whatever reason don’t make it to Mecum next month, it’s technically possible that some lucky goober may be driving away in this car for, like, $3.50. Technically. 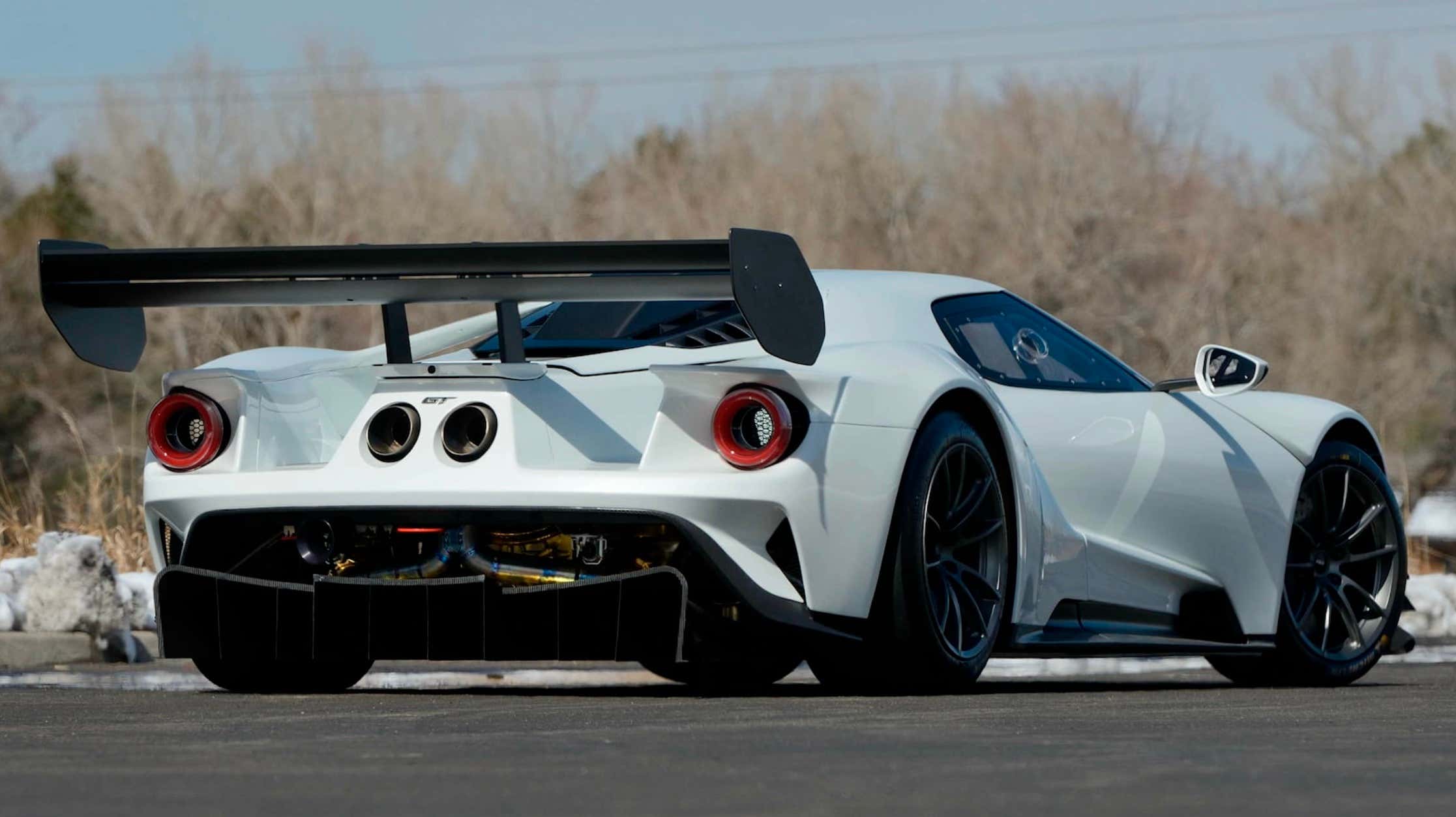 For those scheming of ways to pick this up at a discount, they’d be acquiring a car with 332 miles on the odometer, which may sound low but keep in mind that the MK II is a track-only vehicle. The listing says it was used for less than eight hours, meaning its average speed was less than 42 mph. This particular car’s paint is protected with film and ceramic coating.

The GT MK II was the first factory Ford product to cost more than a million dollars and was the most extreme track toy to ever come from the Blue Oval. It has Sparco racing seats with six-point harnesses, an FIA-compliant roll cage, an internal jack system, race-derived, five-way adjustable Multimatic DSSV dampers, 400 percent more downforce than the regular GT, and a roof scoop that keeps the engine, clutch, and transmission cool. 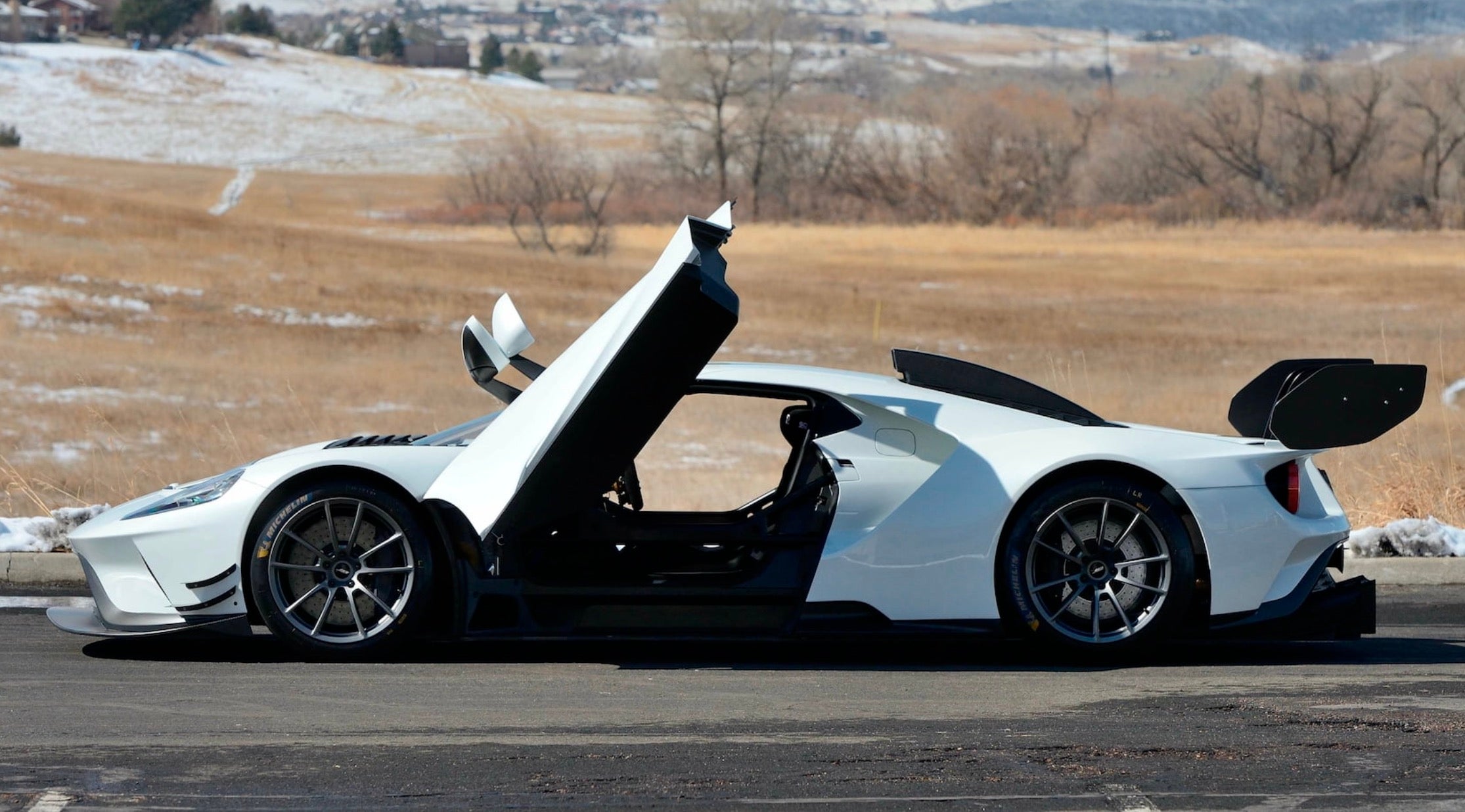 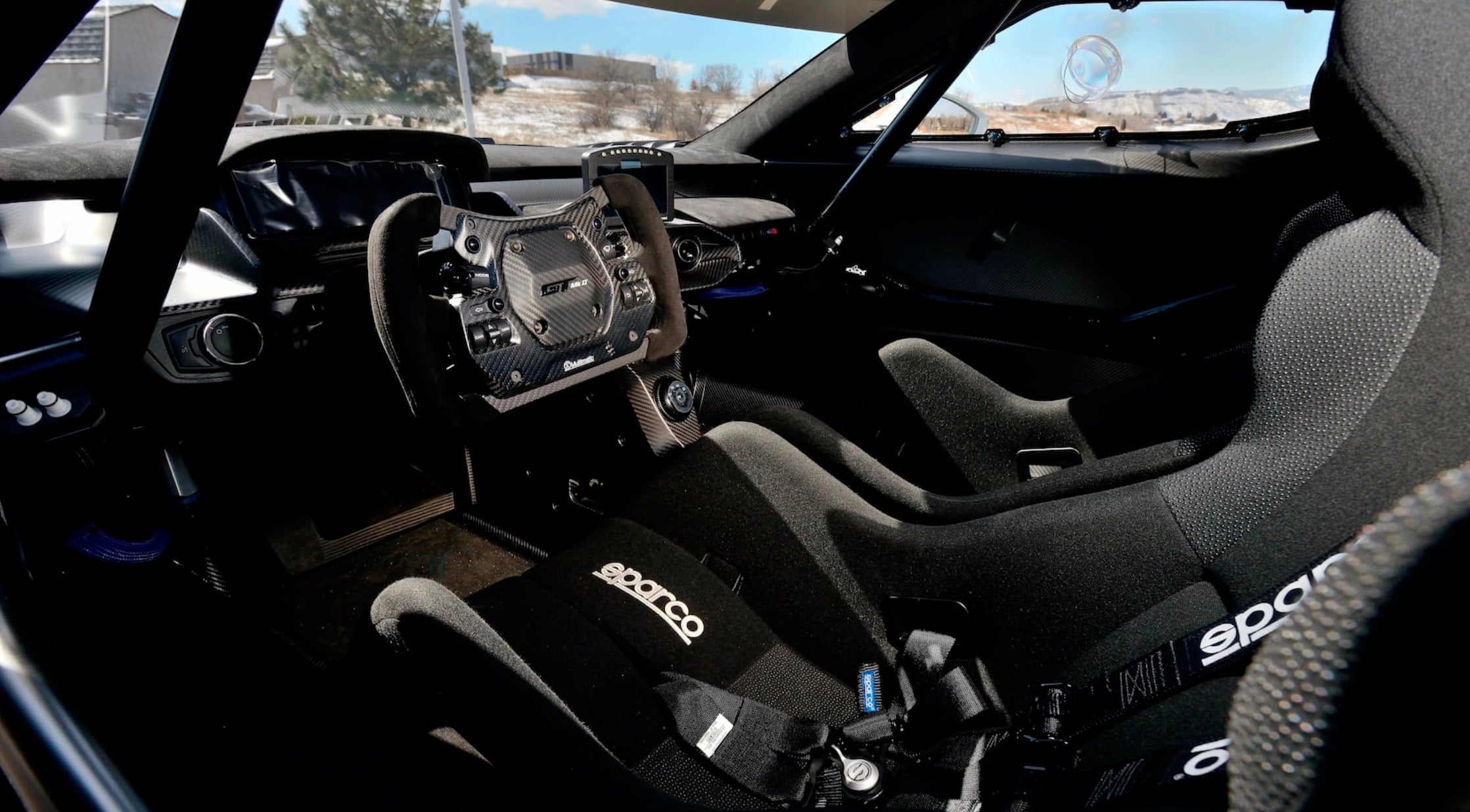 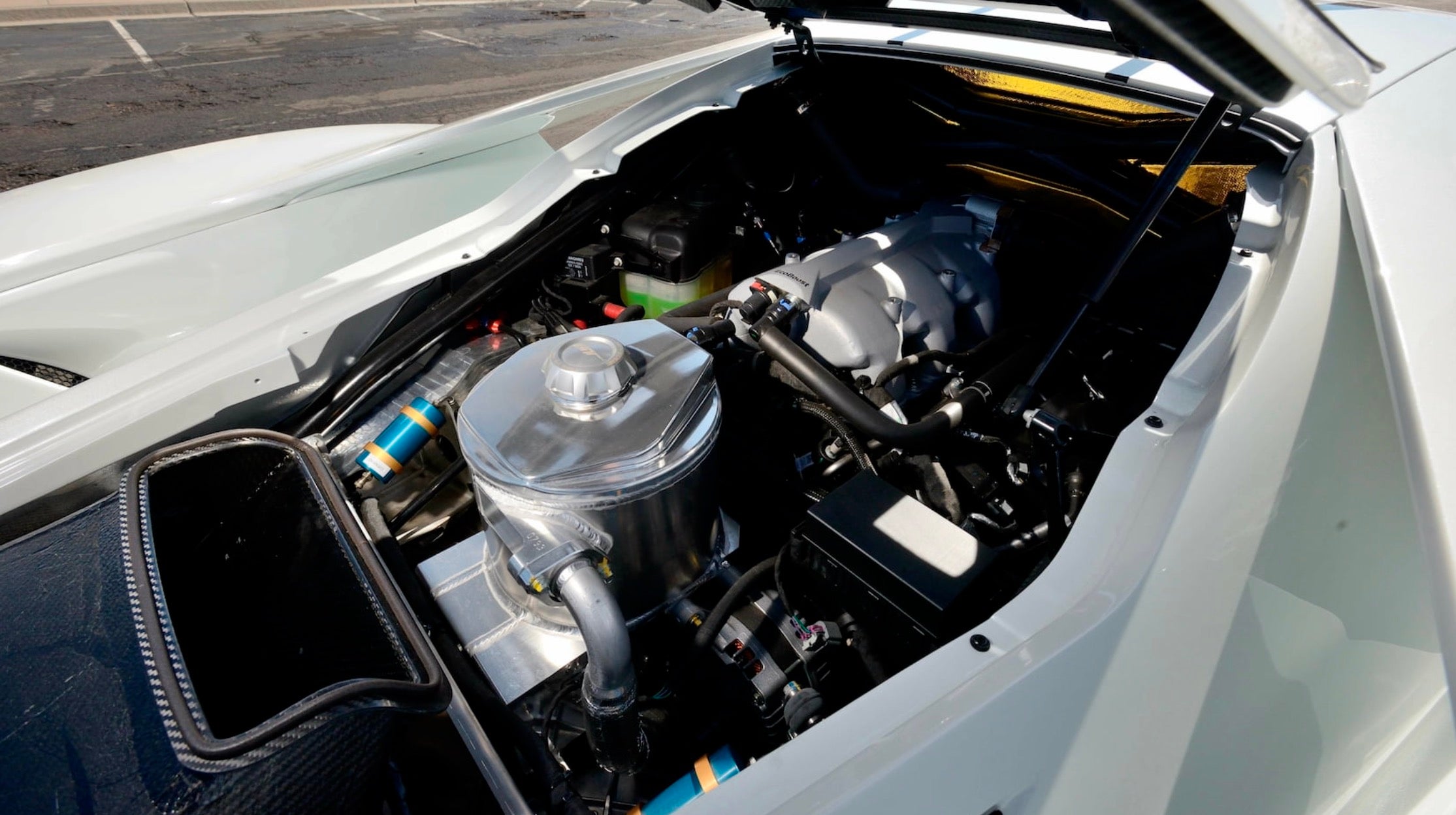 For the Ford enthusiast facemask manufacturer/Zoom executive who perhaps wasn’t quite as wealthy when the 2020 GT MK II first dropped as they are now, this could be just the thing to complete their budding collection. The auction will take place on Saturday, May 21 at the Indiana State Fairgrounds in Indianapolis.

Got a tip or question for the author? You can reach him here: [email protected]