Ford Files Trademark For Warthog Name, Could Be Bronco 'Raptor' 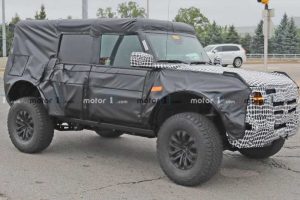 Take it with a grain of salt at this point.

The rumor mill surrounding the Ford Bronco was in overdrive long before the off-roader’s reveal earlier this year. It’s still spinning like a crazed figure skater at this point, notably with talk of a Raptor version. Or will it be called Warthog? That’s the crux of the latest rumor-mill offshoot, and it has some support in the form a trademark registration recently placed by Ford.

The U.S. Patent and Trademark Office shows Ford filed the patent on September 9. One thing you won’t find with the trademark, however, is the slightest reference that this name will be used for a future version of the Bronco, or used at all for that fact. Instead, you’ll find a general description of this name applying to “land motor vehicles” that includes passenger cars, trucks, and SUVs. So yeah, that narrows it down. 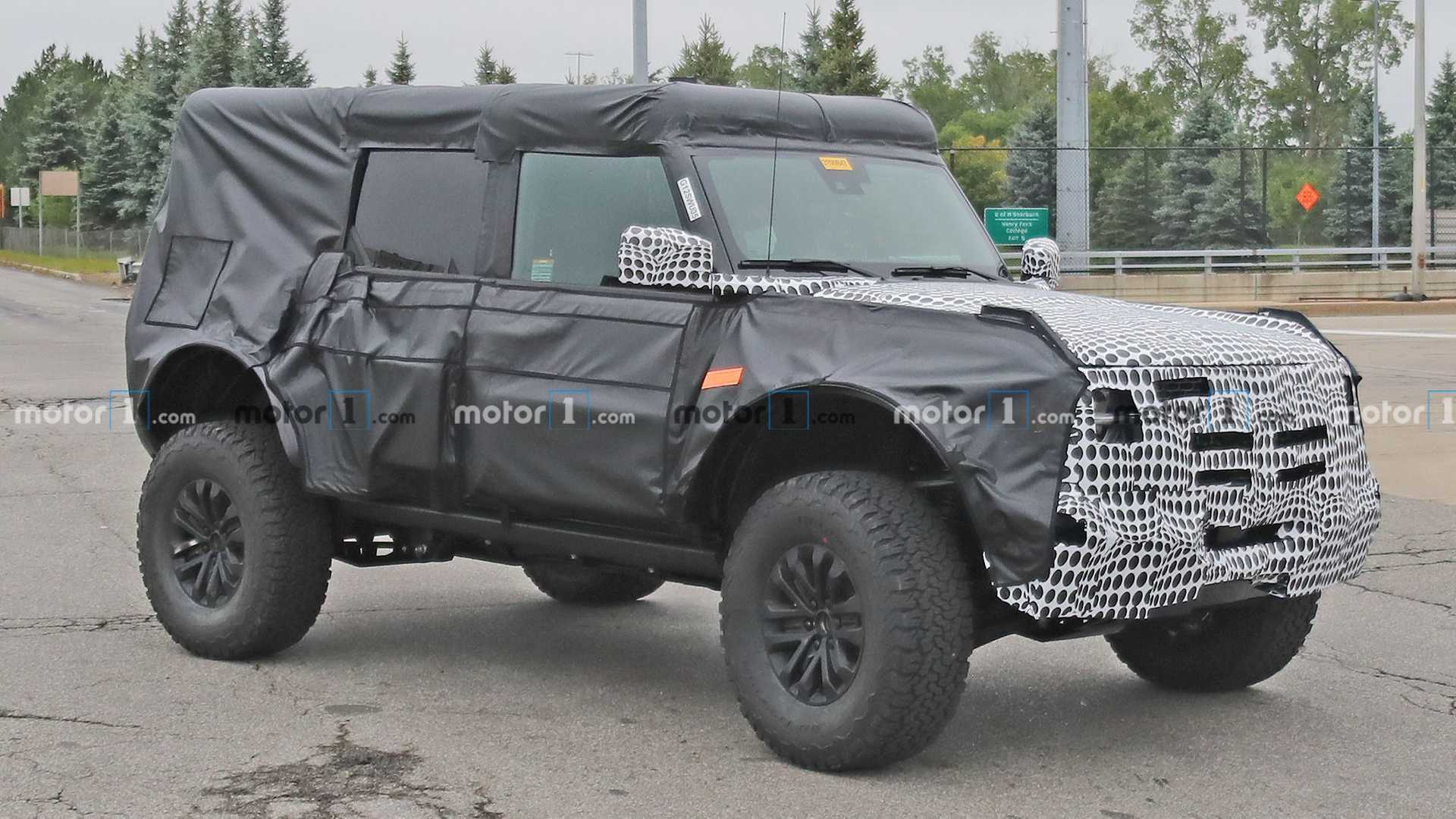 Where did the whole Warthog thing actually come from? A YouTuber talked about it briefly back in July shortly before the Bronco’s launch. That was long before we caught beefy Bronco prototypes testing on the street, and it was prior to our various sources referring to the high-performance Bronco as one wearing a Raptor badge. That was also before the curious LinkedIn Bronco Raptor leak, though to be honest, that could’ve simply been a clever ruse on Ford’s part, or as the specific LinkedIn account now says, the work of a devious hacker.

In simple terms, then, we have rumors that Ford will call its ultimate Bronco Warthog instead of Raptor, supported by an unsubstantiated rumor and a recent trademark filing. Going a step further, we’ve noticed the prototypes running around seem to lack the big Ford grille used on both the F-150 Raptor, and the Ranger Raptor sold across the pond. It’s also logical to think Ford would prefer to keep the Raptor brand for its pickup trucks instead, and we can’t ignore the gamers out there. The infamous Warthog from the Halo franchise on Xbox does bear a resemblance much closer to Bronco than F-Series.

Still, we have some reliable sources holding firm with team Raptor, so the name game is very much in question. Raptor does have some terrific brand equity that could plug right into the Bronco world, and there’s really no question that a high-performance Bronco is coming. For now at least, we’ll have to remain frosty a name until more information surfaces. 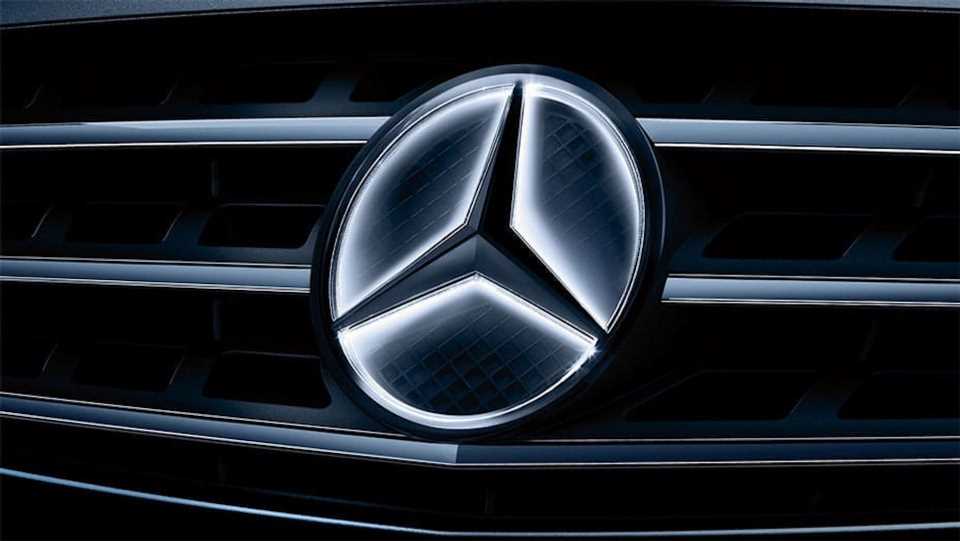 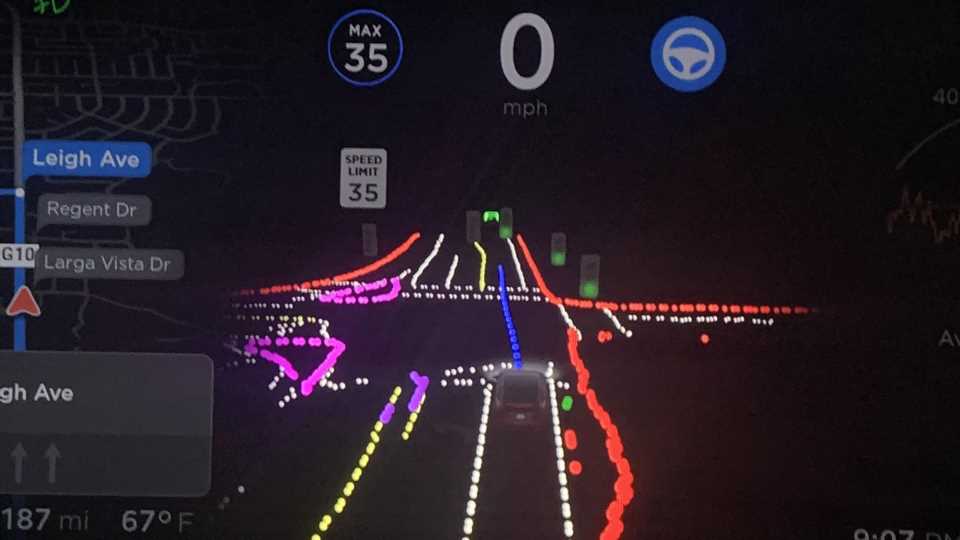