Ford Confirms the Maverick Pickup and Its Reveal Date 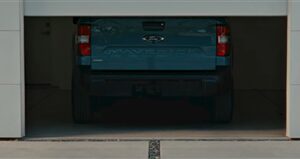 What could be the worst kept secret since the eighth-generation Chevrolet Corvette has finally been confirmed. The Ford Maverick is finally official. Rumors started years ago regarding the long-speculated upcoming compact pickup from the Michigan automaker, with patent filings and excitement surrounding the revived Maverick name.

Ford kept a relatively tight seal on any official news or major leaks from its Maverick team. We can see from a promotional image used to tease the pickup’s June 8th reveal that the Maverick will have four doors. It will also likely follow the same patterns as Ford’s other pickup trims. 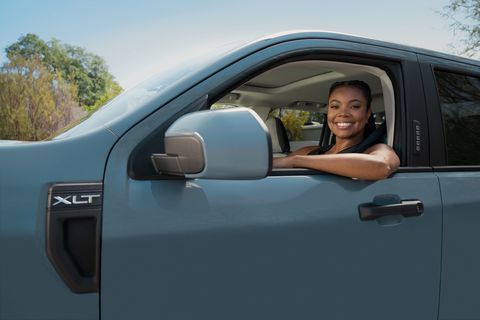 We also expect that the Maverick will be significantly smaller than both the Ranger and the Ford F-150, which may make for an attractive option for compact truck shoppers. With Honda’s Ridgeline gaining steam, and the Hyundai Santa Cruz around the corner, consumers are starting to look at smaller trucks with a more approving eye.

Of course, this announcement follows the significant reveal of Ford’s all-electric F-150 Lightning. While we expect to see this Maverick pickup to pack an internal combustion engine, it should be more in line with a compact crossover’s fuel economy than a traditional thirsty pickup.

Regardless, we will learn more when the Maverick makes its official debut on June 8. Ford’s new pickup will debut on Ford’s social channels, Hulu, and actress Gabrielle Union’s Instagram and TikTok.

Do you think Ford’s Maverick will be a success? Let us know in the comments below.