Find of the Day Supplemental: 16V GLI Trophy with Only 13,000 Miles

First, the bad news. This mint 1989 Jetta GLI Trophy Edition is located in Canada. Thanks to a certain c-word virus, American readers are physically prevented from getting to it right now. But given the current situation, I’m sure you could work something out with the dealership.

The good news is that despite being sold in Montreal and currently living outside of Toronto, Canada’s salt appears not to have affected this car in the least. Rust is hard to spot if there is any and the interior appears to be in as good shape as the exterior.

The close-ups show a nick or two on the trim, but it’s kind of stuff you could have reasonably missed at the dealership in 1989, never mind 2020.

The Trophy trim means that it comes in Midnight Blue with black bumpers and trim, as well as a front air dam and some plastic fender flares. It also comes with “Trophy” decals on the rear quarter and Wolfsburg fender badges. The 15-inch BBS rims are factory and cover disc brakes all around. It was powered by VW’s 16-valve 1.8 liter engine and made 123 hp from the factory that runs through a five-speed manual transmission. 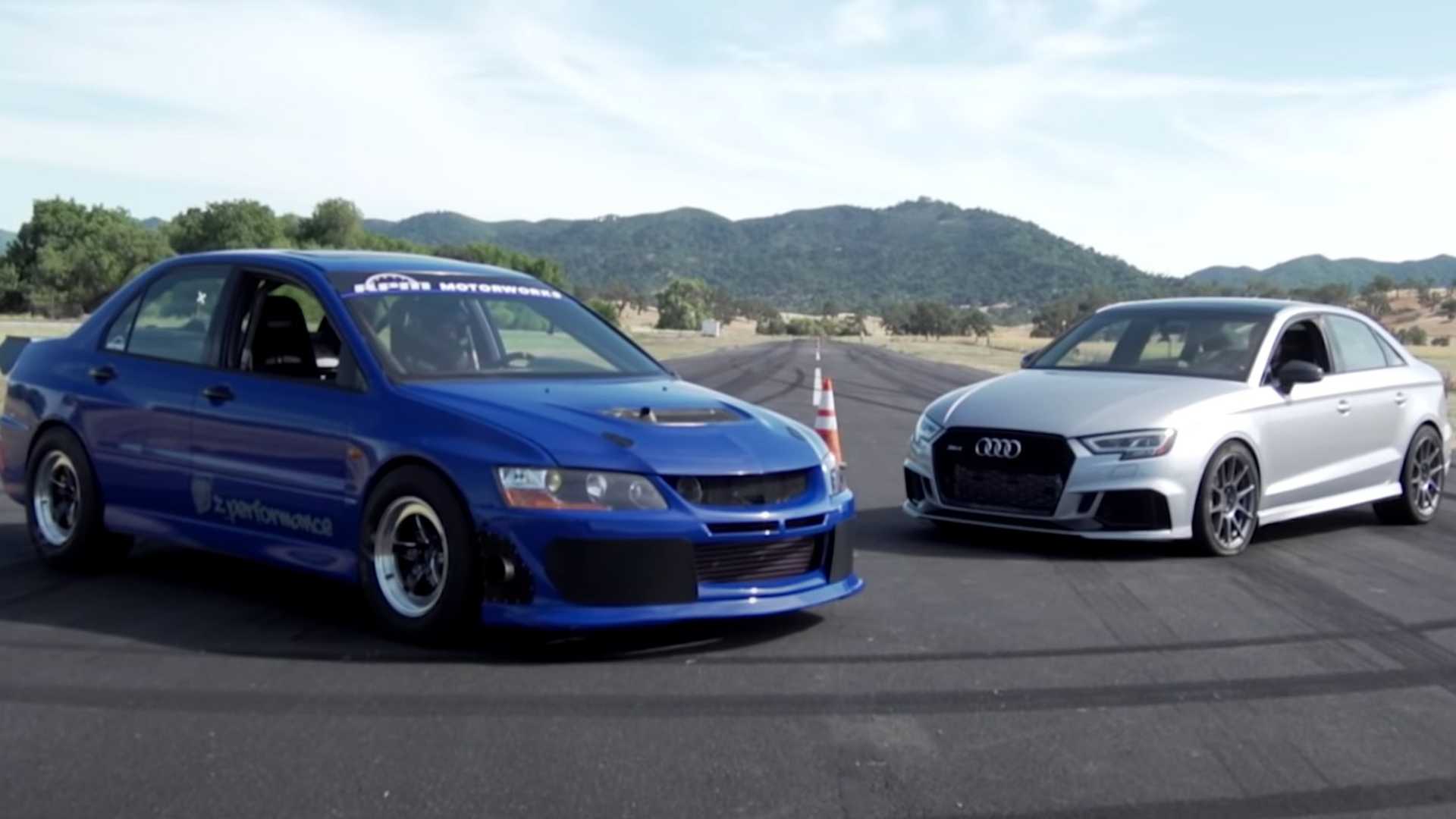 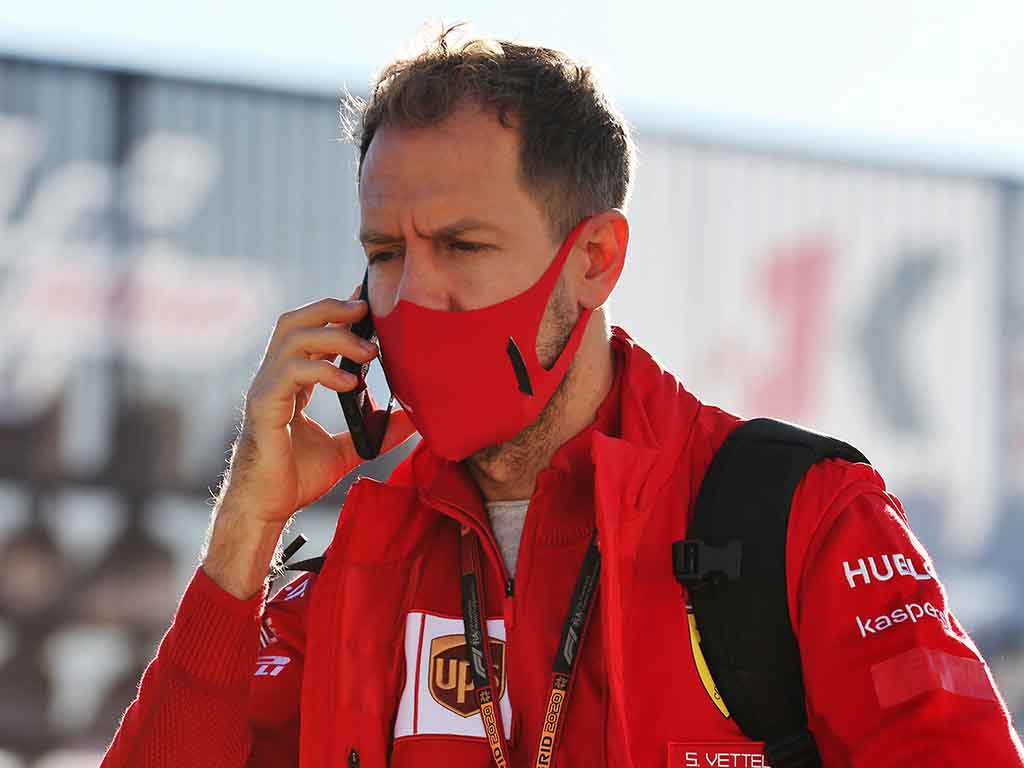 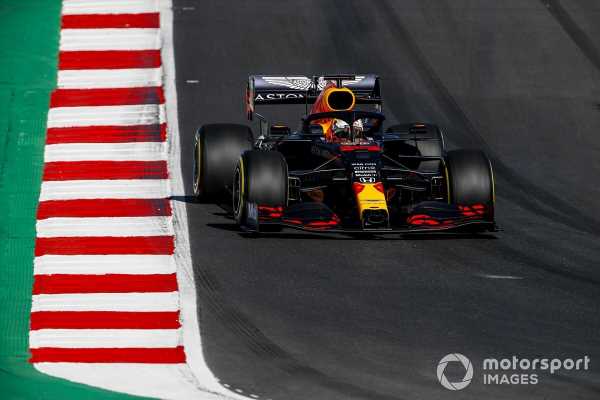