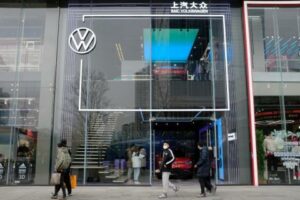 They came up with a solution of adding extra material at the front, at the cost of US $62 per vehicle.

Back in 2019, Volkswagen’s flagship sedan, the Passat, failed an unofficial crash test in China, conducted by an Insurance Industry body. According to a media report, the video of the failed crash test went viral across China, triggering a massive backlash against Volkswagen in the country.

The Volkswagen Passat had previously passed the C-NCAP test as per the Chinese government regulations. However, the CIRI safety test is said to be a bit more stringent, which resulted in the Passat receiving a low score.

The sedan is manufactured in China by the SAIC-Volkswagen joint venture who immediately responded to the failed test. They came up with a solution of adding extra material at the front, at the cost of US $62 per vehicle. The solution allowed the Volkswagen Passat to pass the CIRI test the second time, but the damage was done.

According to the report, in 2020, SAIC-Volkswagen witnessed the sales of the Passat sedan drop by a massive 32%. 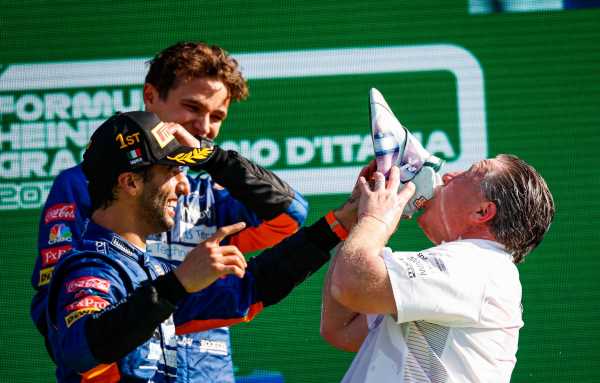