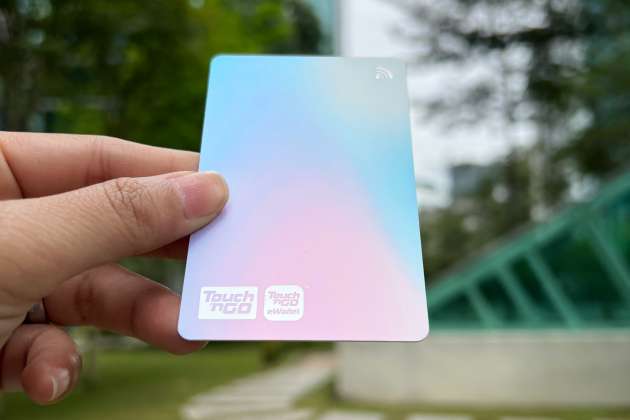 Touch ‘n Go has officially launched its new Enhanced Touch ‘n Go Card, which can now be purchased either at selected retail locations nationwide or via the TNG eWallet app. The card, which comes in a minimalist pink and blue gradient design, was initially offered for sale at the company’s official outlet last week and was even scalped at nearly double the price compared to retail.

Utilising near-field communication (NFC) for mobile reloads, the Enhanced card is priced at the same RM10 as the original Touch ‘n Go cards, although LRT and MRT stations have recently started selling the old cards for RM5 plus a RM10 top-up. Ordering via the eWallet app incurs a RM5 shipping fee and a two-card limit for each purchase; while you can make multiple purchases, each one will come with its own shipping fee. There’s no limit on physical over-the-counter purchases.

The Enhanced version essentially enables top-ups to be made via an NFC-enabled smartphone – which is offered on most smartphones today, including iPhones – and the eWallet app, bypassing physical reload locations. The new card also comes with improved encryption for better safety, the company says.

Each new card needs to be linked to the app by holding the card to the back of your phone for five seconds, after which you may use the app to check their balance or perform reloads, again by holding your card to your phone. As Touch ‘n Go points out, you are still limited to a maximum of five TNG cards that can be linked to your app, including Enhanced versions. 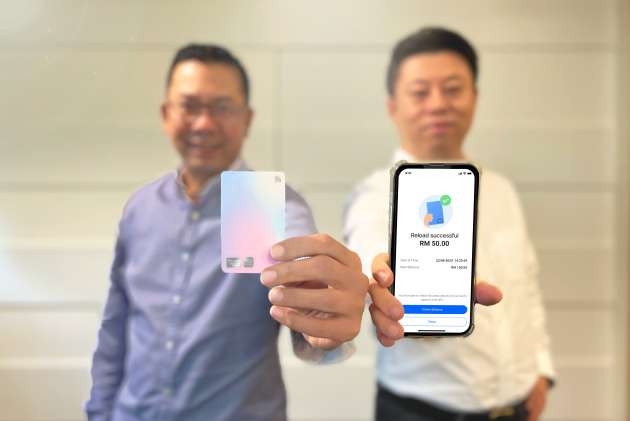 “We’re so pleased to be able to bring this to market, addressing the most common pain point for users of our cards – reload inconvenience. With this enhanced card offering, our users can now choose to obtain a card that they can reload anytime or anywhere from their Touch ‘n Go eWallet app on their mobile phones. There will also be no reload surcharges levied for the use of this service,” said group CEO Effendy Shahul Hamid.

Although physical reloads have been made largely obsolete for road users thanks to the PayDirect function, the new Enhanced card will still be useful on the North-South Highway (which, strangely enough, does not support PayDirect) and at a vast majority of parking lots (only a handful of malls utilise PayDirect for parking payments). Of course, public transport users will also be able to reap the benefits of using the card.

There’s just one problem – supply of these upgraded cards is limited due to the global chip shortage and TNG expects demand to be high, so stocks may run out quickly. If that happens, you can register your interest on the eWallet app to receive a notification when the card is once again available for purchase.