Home » Auto News » Doug Freedman, Founder of the Concours on the Avenue, Has Passed Away

Doug Freedman, Founder of the Concours on the Avenue, Has Passed Away 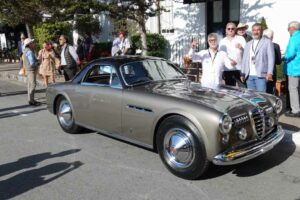 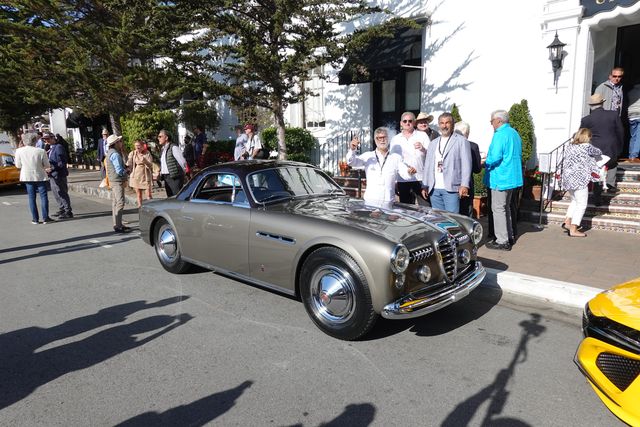 There’s a great and telling quote from American philosopher Ralph Waldo Emerson that, “Every great institution is the lengthened shadow of a single man.” While we’d argue the shadow could come from any single person, the sentiment certainly applies to Doug Freedman and the Carmel Concours on the Avenue.

Freedman and his wife Genie, along with about 300 volunteers, put on the Concours on the Avenue every year in the streets of the fairybook town of Carmel-by-the-Sea. It was always a terrific time, with the morning fog rolling away politely almost at Freedman’s behest to reveal blocks and blocks of Porsches, Ferraris, and all kinds of unique and rare cars, all there for the public to see for free. Every year that the show ran, Freedman always said it was the best year ever.

“I know I sound like a broken record, but this really was the best year ever,” he said last time we talked to him, enjoying his charming and disarming Georgia drawl.

Freedman passed away yesterday of a heart attack while attending the Audrain Concours, a car guy to the very end.

The show that became one of the must-sees in a long week of must-sees got its start simply enough. Doug and Genie Freedman used to sponsor an invitational luncheon on the Thursday before Pebble starting in 2003 called the Ocean Avenue Motor Club, an event named after Carmel’s main drag. Then Doug Freedman got the idea for the Concours one day while walking through the streets of Carmel with Genie.

“I said to Genie, ‘We need to put cars on these streets,’” he recalled to Carmel Magazine earlier this year.

When he proposed the idea for a free, public Concours on the main drag of a one-drag town, city officials told him it couldn’t be done. But city officials didn’t know Doug Freedman.

“I believe that if you have a dream, you should pursue that dream—and we pursued and pursued,” Freedman told the magazine.

It took a lot of pursuing, six years of it, but in 2006 they received city council approval and come August 14, 2007, the Tuesday before Pebble that year, there were 160 classic cars lined up on Ocean Avenue and something like 4000 attendees. The show ran every year after that, except 2010, when the economy was still staggered by the Great Recession and even Doug Freedman couldn’t pull it off. In 2009 Freedman and company had managed to put together a reduced Concours, with a limited collection of cars. And the pandemic interrupted the show last year, as it did all of Pebble. But apart from those years, the show has been a resounding success every single time.

There’s no word yet on next year’s show. Here’s hoping Freedman’s enthusiasm and spirit will carry on through others and the team of volunteers Freedman gathered every year will be able to pull it off. Maybe get in touch with them here at this link and see if you can help.

Have a memory of Doug Freedman, or of the Concours he founded? Share your thoughts in the comments below.