Digging Into Some Interesting Nissan Z Details You Might Have Missed 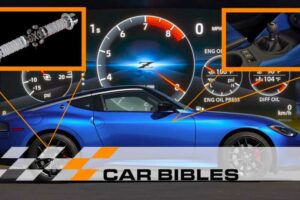 This week we went a little crazy over the 2023 Nissan Z on Car Bibles. What can I say—we love anachronistic automobiles, and Nissan’s new sports car looks like a lovely execution of the classic front-engine/rear-drive formula with just enough new tech laid on top of it to feel fresh. While the baseline specs and pictures were all over the internet, we dug in to find a few interesting angles you might not have seen elsewhere.

Besides the Z, we also got some first-hand impressions on Toyota’s little ripper, the revised 86 (now called GR 86) sports car, which you’ll want to check out if you like, y’know, driving. And in addition to all that, Car Bibles
is now in the mix on YouTube. So we’ve got a few early efforts there for you to check out and enjoy. If you do like them, we hope you’ll subscribe! 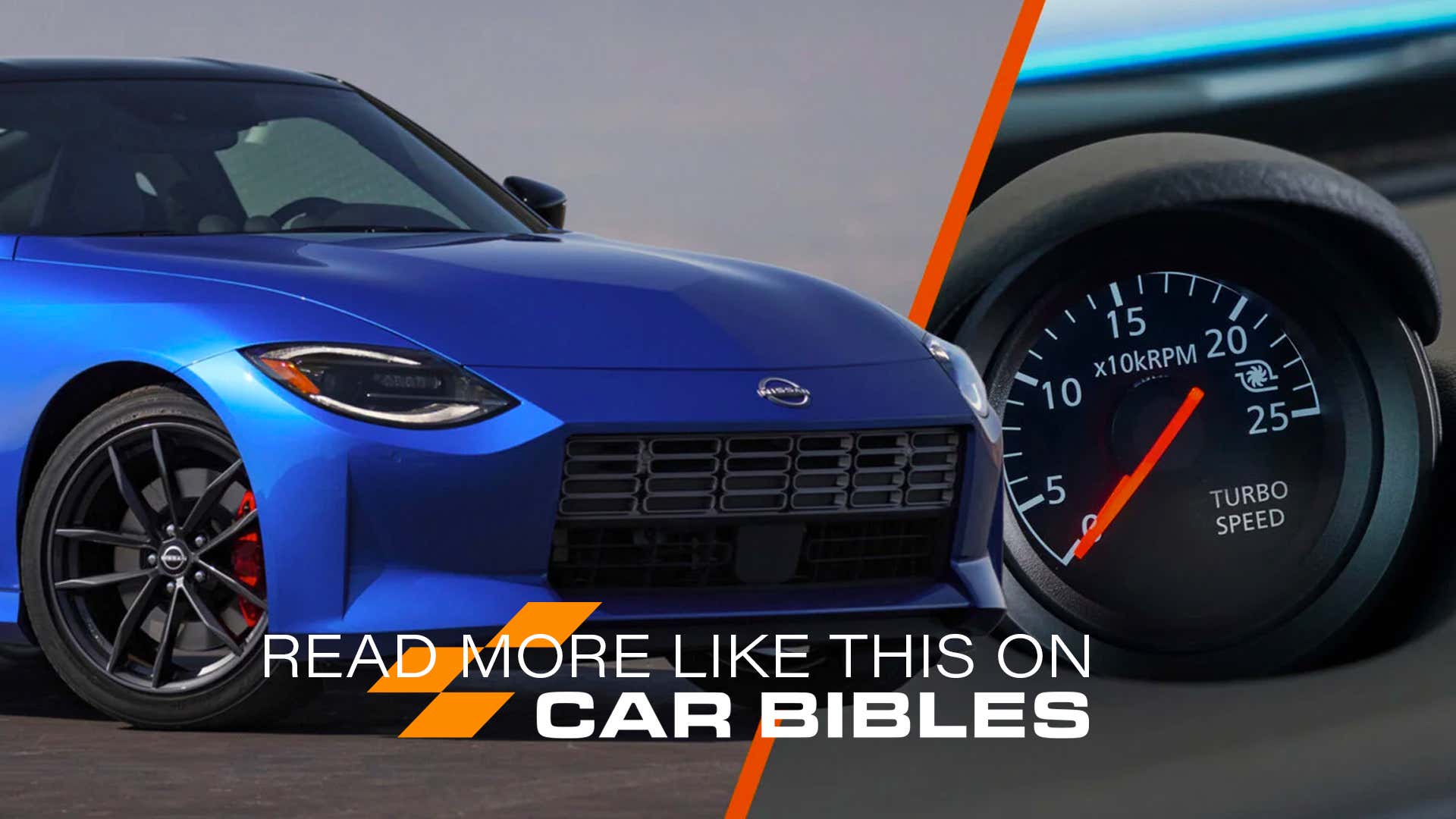 Car Bibles is generally focused on DIY-related content, practical advice, cultural commentary, and automotive entertainment celebrating low- to medium-budget motoring. We run about six posts a day each week—including a daily feature photo—so if you like what you see below, I would love to see you over on our site to check out the rest of it! Anyway, on to the roundup:

Here are some hyper-focused pieces on the new Z you might find interesting if you’ve already seen the main photos and spec rundowns.

We can’t talk about the Z and ignore Toyota’s cheaper, lighter entry into the small sports car market! Our dude Peter Nelson got to drive the car and offered some impressions here. We also gathered up impressions from a big range of experts, as usual, in our Review Rundown—The 2022 Toyota GR 86 Sports Car: Experts Agree That It’s Awesome.

Hell Yeah ‘Hot Import Nights’ Is Still Happening; Here’s What a Show Is Like in 2021

For those of you who remember the prime days of import tuning as a part of pop culture, get stoked, because Hot Import Nights is still a lot of fun! This video goes through what one of these shows is like now, and also includes a little context for anybody who doesn’t get the nostalgia here.

I ended up executing a pretty bizarre event-coverage format here—I did a little Instagram story for fun, but later realized I should have made an actual video because I wanted to talk about what I saw so badly. So I saved the IG post and sort of provided commentary… I’m very curious to hear how people think this came out. And yes, we will be playing with YouTube some more so subscriptions and likes are most appreciated.

Two videos in one post?! This “Fast Facts” series is a little more structured, simple, and self-explanatory: We’re trying to highlight interesting facts about cars that might not be widely known. Here, Chris Rosales found a piece of the Porsche 944 that indirectly indicates what year it is. Once again, we’d love to see you subscribing to Car Bibles on YouTube and hearing what you think about these early videos.

If you liked any of those stories, I hope you’ll join us on the regular over at Car Bibles. Our comment section’s always open and we’ll be doing a lot of experimenting throughout the year as we look for new and fun ways to bring automotive entertainment to you.