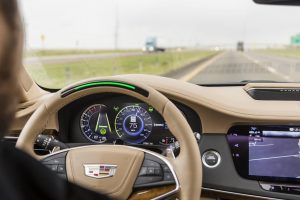 That’s according to a new comprehensive test.

Like it or not, autonomous driving systems will play a significant role in your future as a driver or a passenger. Not everyone here at Motor1.com is a huge fan of giving full or partial control to the machine but that’s the reality we are living in and pretty much the future, too. With that said, it’s definitely better to know more about those systems rather than just ignore them completely.

Just like virtually every other product we buy, it’s a good idea to always compare the self-driving systems in the cars we are interested in. That’s where Consumer Reports new study comes to help, ranking all the active assistance systems by major automakers and comparing them thoroughly. But before we go to the results of that survey, let’s take a quick look at the methodology.

CR’s evaluation includes tests performed in five categories – capability and performance, keeping the driver engaged, ease of use, clear when safe to use, and unresponsive driver. The agency evaluated 17 different systems, up significantly from the 4 systems tested during the first survey from 2018. The comparison was performed at the 327-acre Auto Test Center track between June and September 2020. Consumer Reports rated each system in 36 separate tests, some of them on “nearby public roads.”

The results? Well, the headline of this article pretty much says the big news here but let’s get into detail. Cadillac’s Super Cruise was the better overall performer compared to Tesla’s Autopilot, winning in three of the five categories. Too bad GM’s luxury division was dead last in CR last year’s reliability study though. 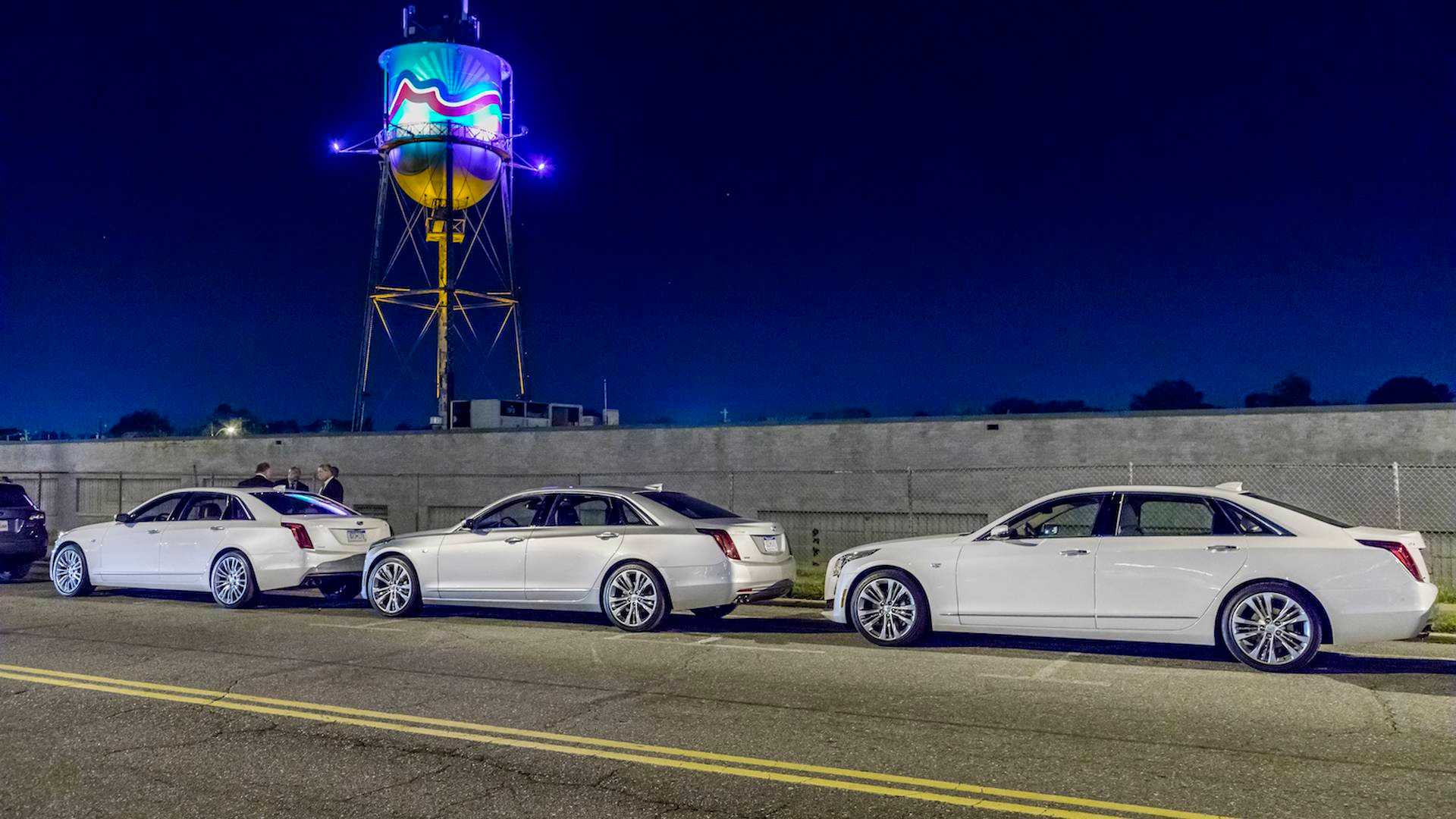 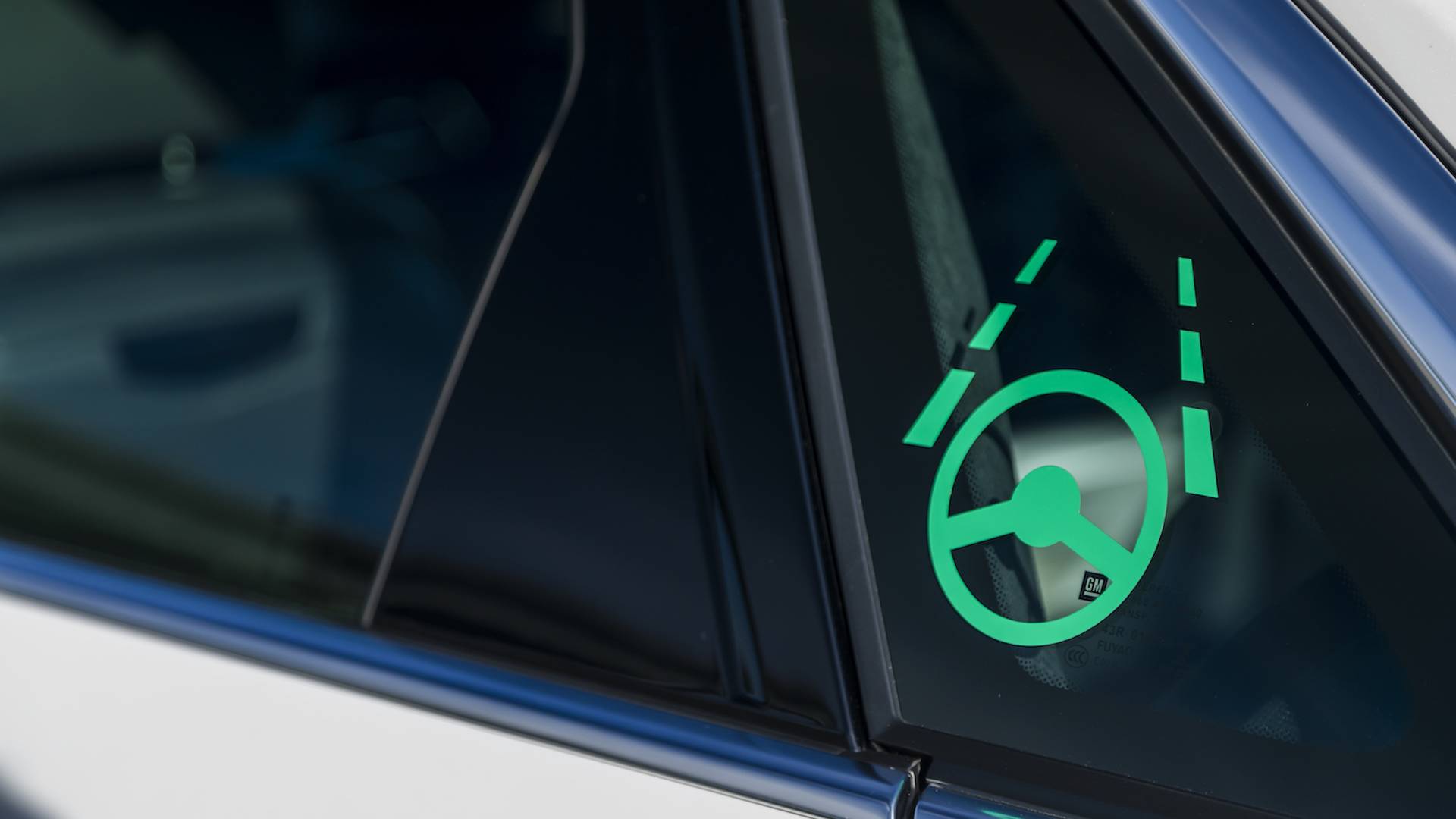 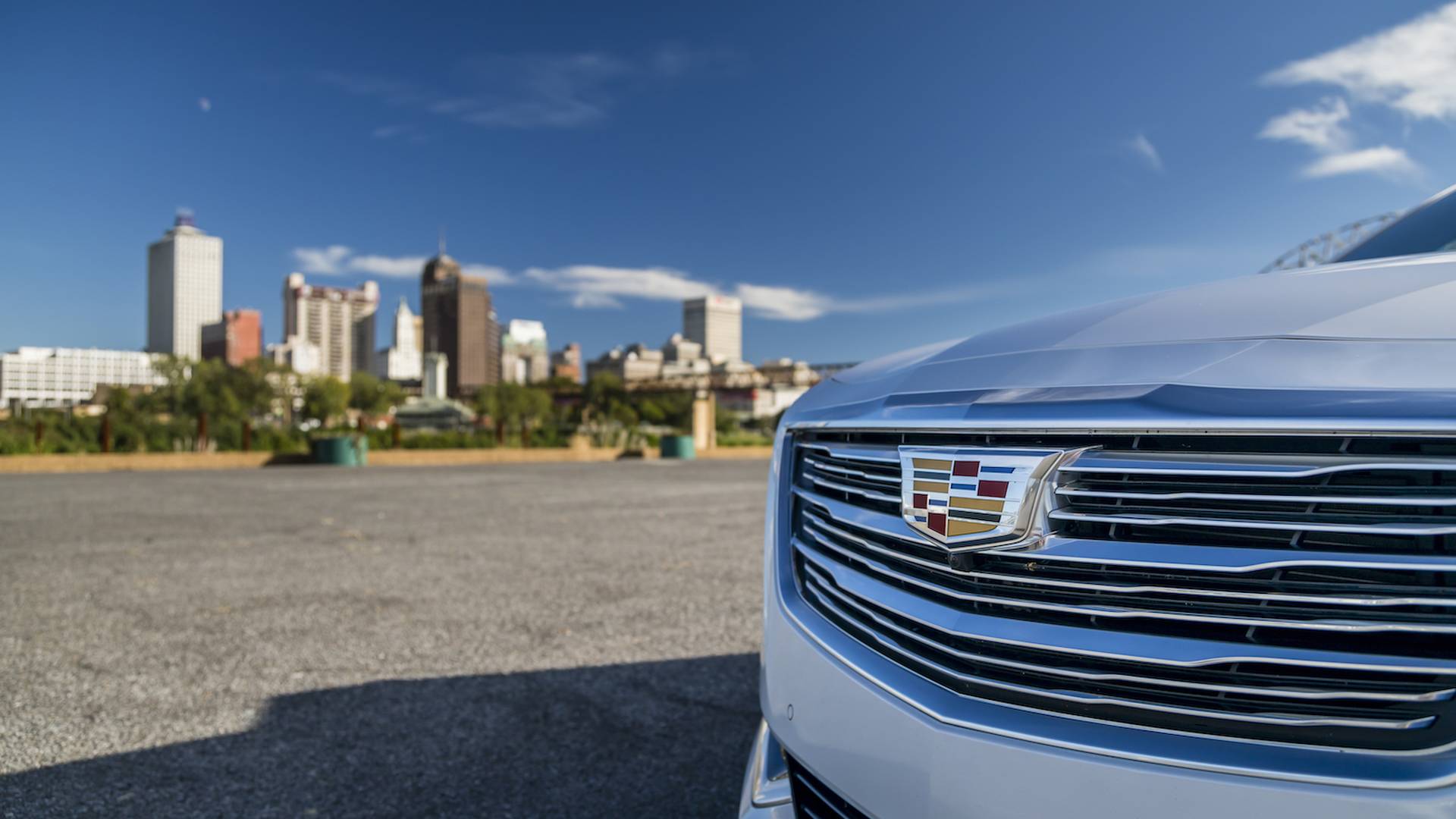 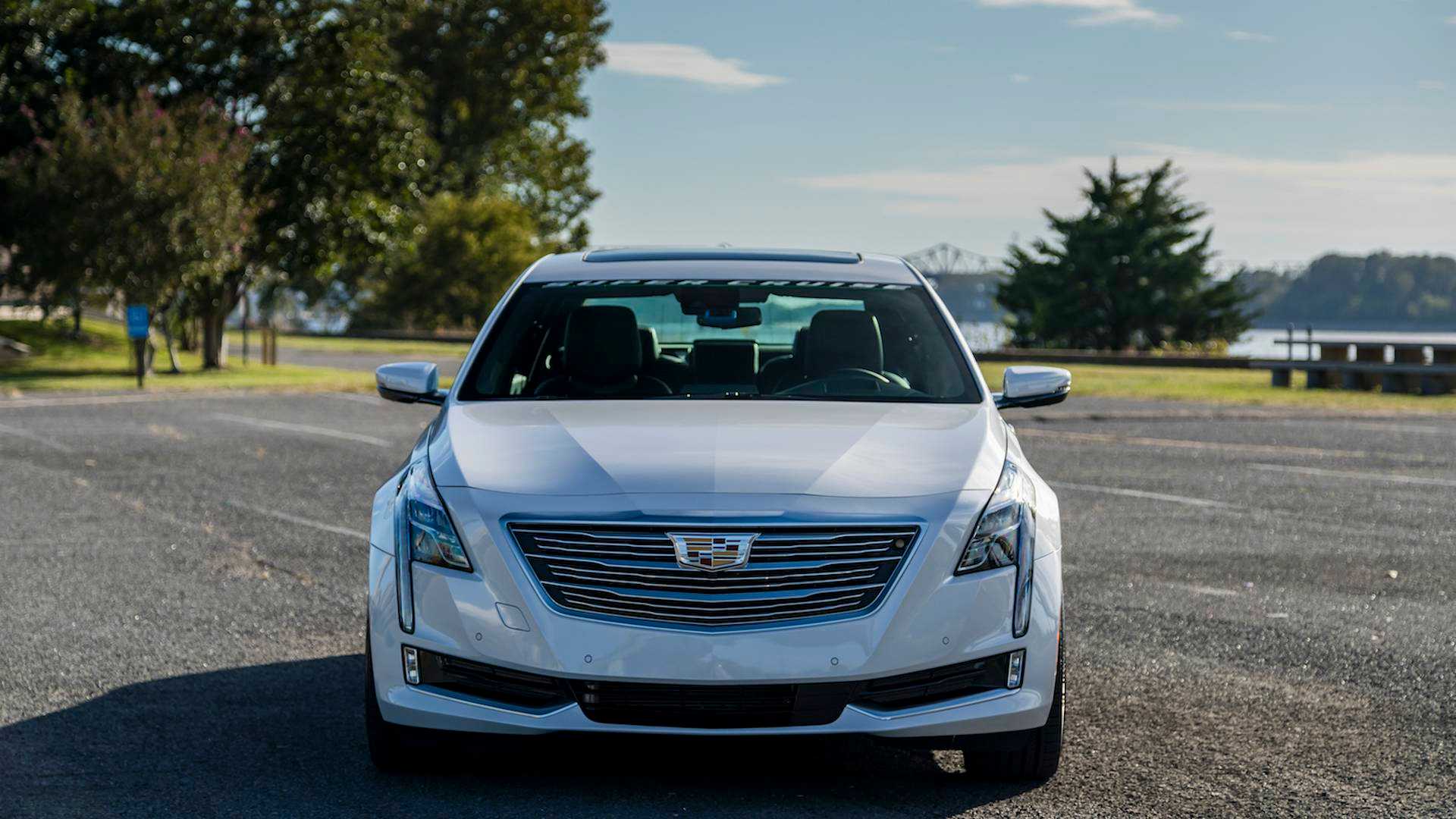 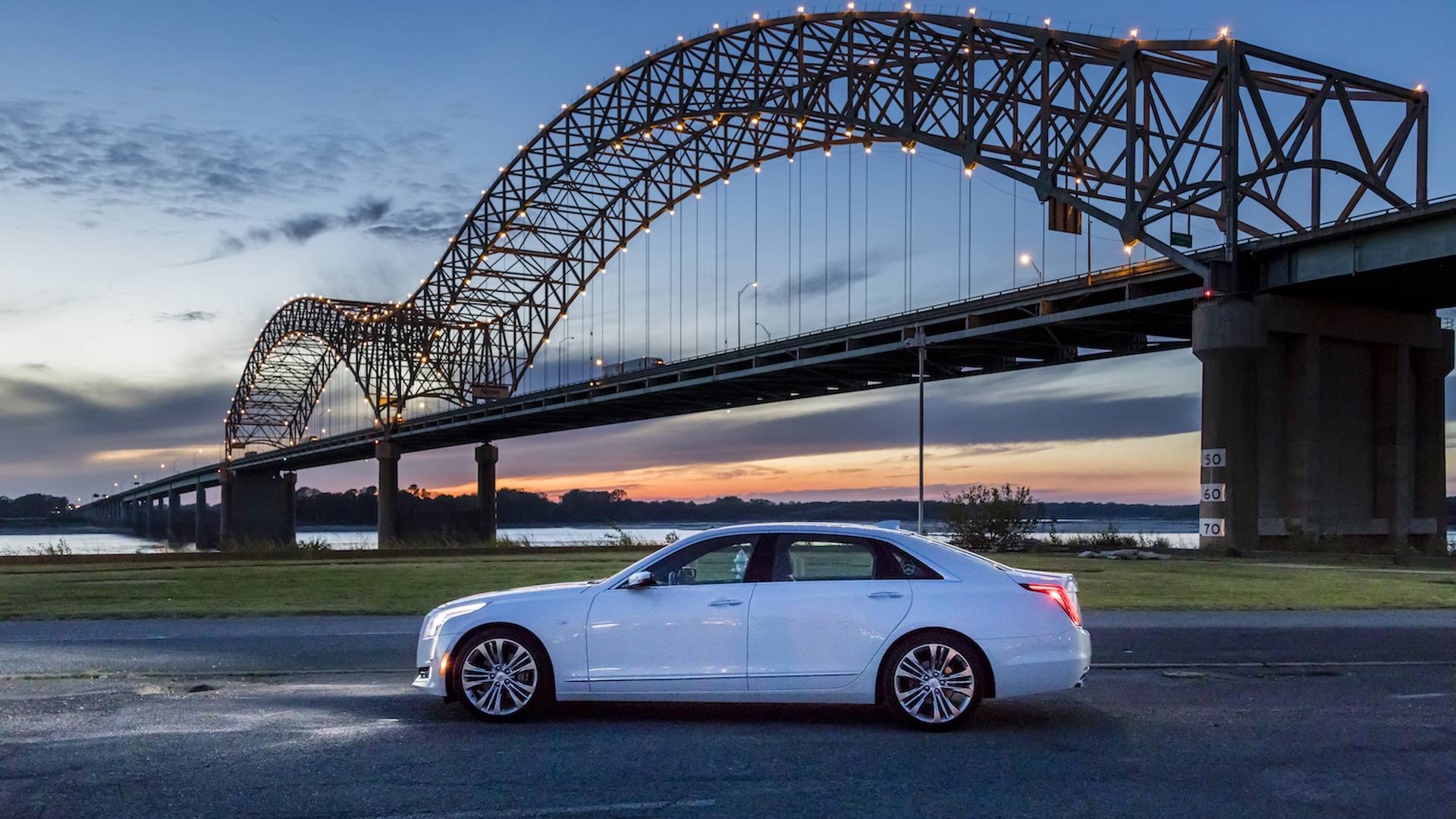 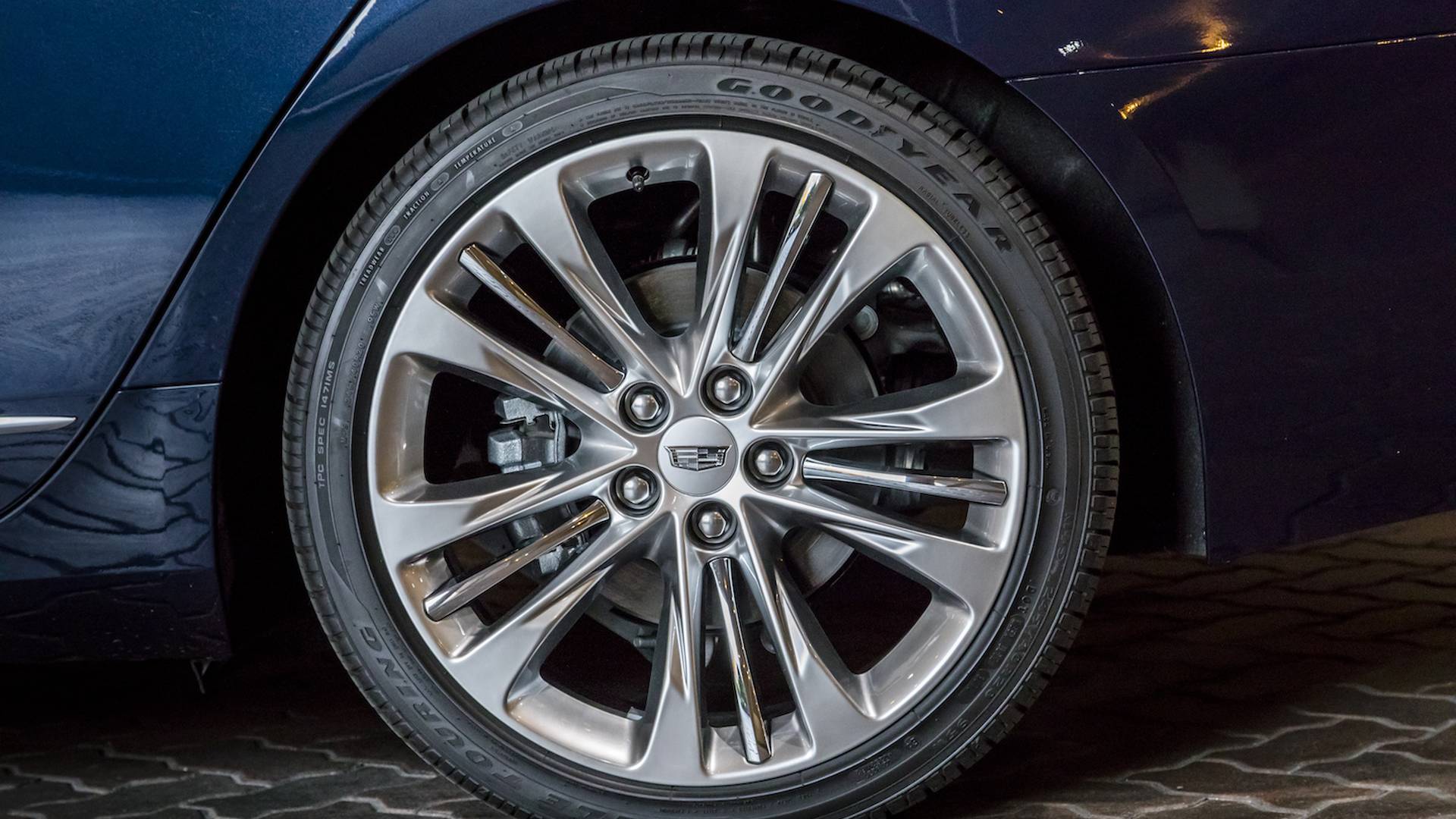 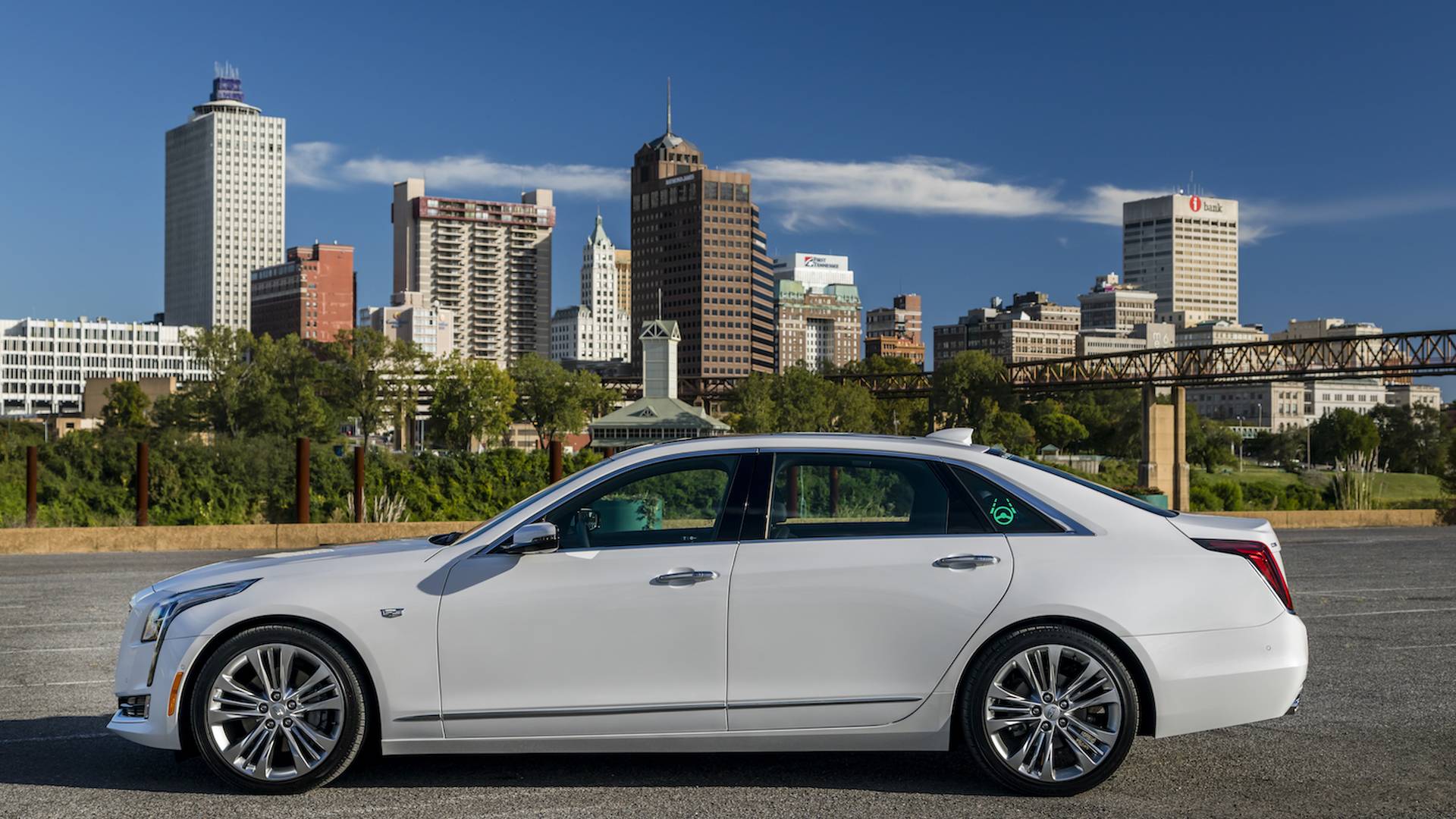 While the Autopilot topped two categories, it’s worth mentioning that poor results in the other categories were enough for Tesla’s system to be beaten by Cadillac – in general, Cadillac’s system was more consistent. The overall score was 69 to 57 points and Ford’s Co-Pilot 360 range of systems came third with 52 points.

“Even with new systems from many different automakers, Super Cruise still comes out on top due to the infrared camera ensuring the driver’s eyes are looking toward the roadway,” Kelly Funkhouser, CR’s head of connected and automated vehicle testing, summarized the results.

It’s important to note that these active driving assistance systems don’t make a car fully autonomous. But they are definitely preparing us for what’s to come so better check out the full survey at the source link below.