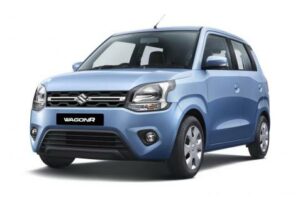 CNG variants of the Maruti Alto, S-Presso, Celerio, WagonR, Dzire, Ertiga and Eeco are among the top 10.

With petrol and diesel prices breaching the Rs. 100 per litre mark, CNG vehicles have seen a spike in demand. The segment recorded 97% growth in the first half of FY2020.

Maruti Suzuki leads the pack (82,351 units) when it comes to CNG car sales. There are seven Maruti models among the top 11 CNG cars. These include the Alto, S-Presso, Celerio, WagonR, Dzire, Ertiga and Eeco. Hyundai sold 19,061 CNG vehicles during the first half of this fiscal.

Tata Motors will soon enter the fray with CNG versions of the Tiago and Tigor.