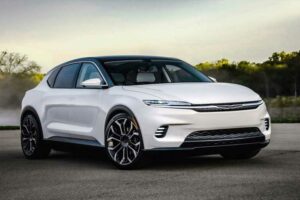 When Stellantis was formed last year, CEO Carlos Tavares said every automaker under the group’s umbrella would get 10 years’ worth of funding to essentially earn their spot.

Chrysler, a brand that’s arguably struggled for quite a while now, will apparently do this by reinventing itself as the Stellantis brand to spearhead the entire auto conglomerate’s drive towards sustainable mobility tech. The company pledges to have its first production EV out by 2025 and stock its lineup entirely with EVs by 2028. That journey starts with the Chrysler Airflow Concept: an electric four-seater hatchback that provides a glimpse into the 96-year-old marque’s volt-powered future. 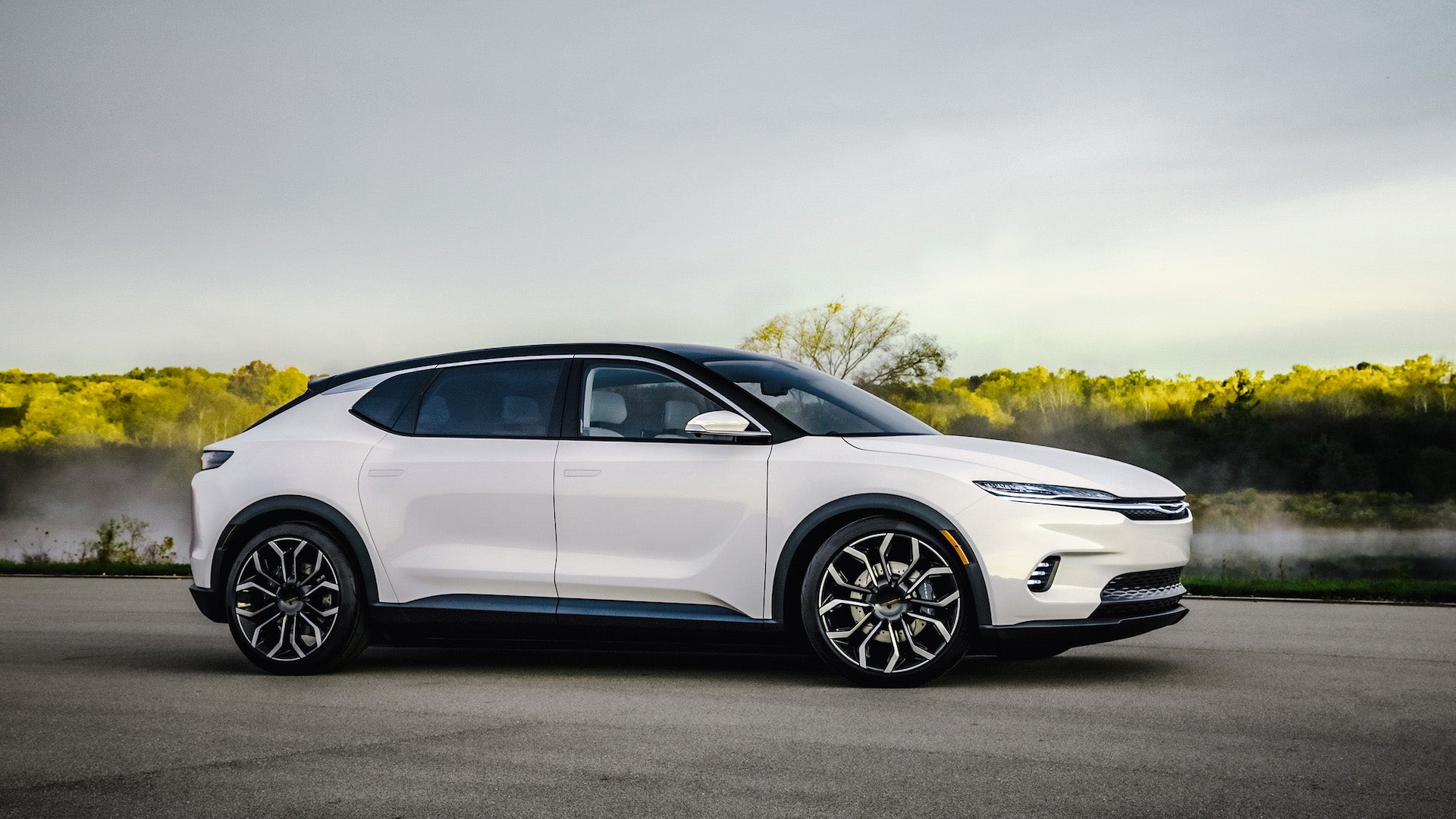 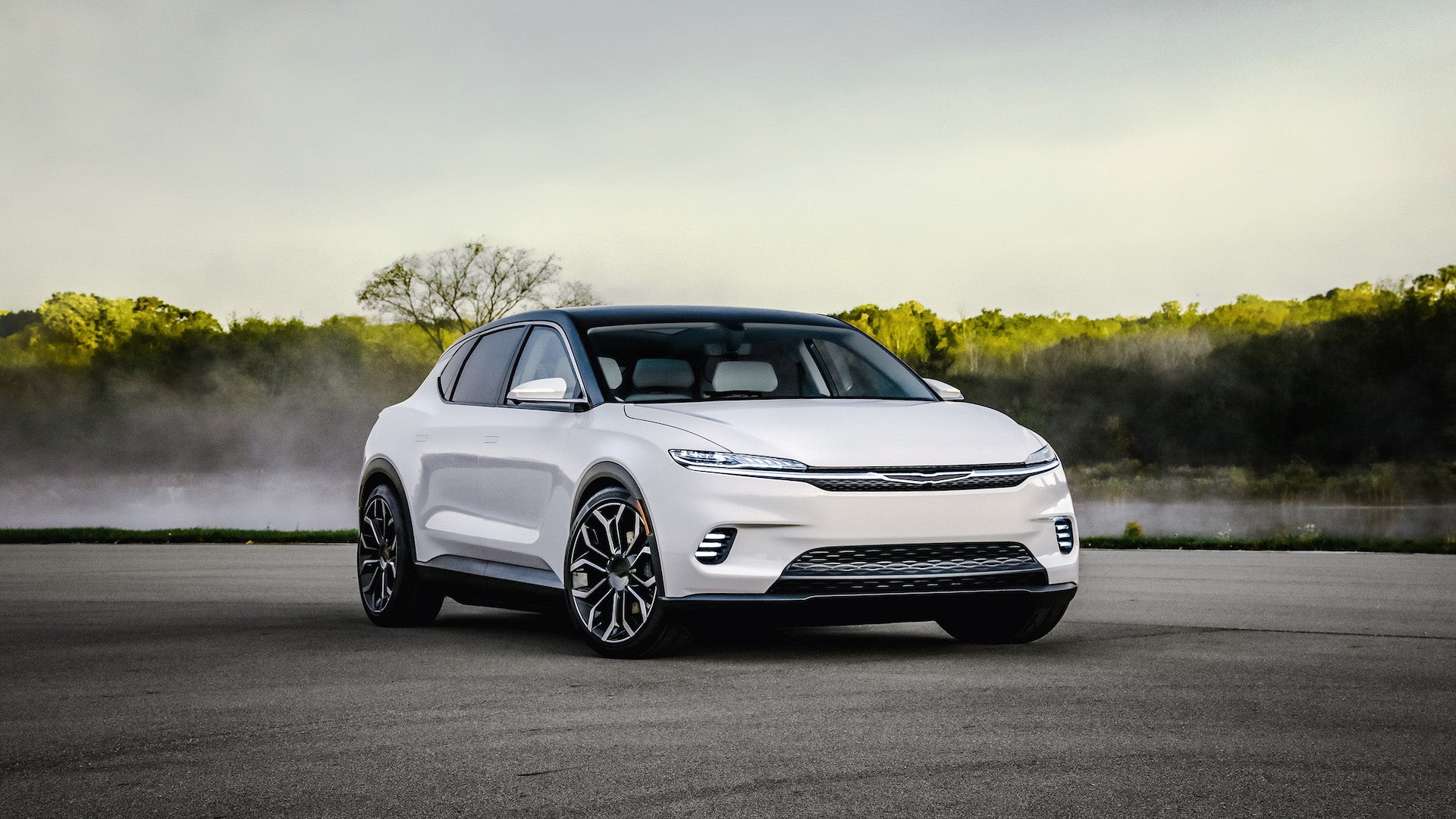 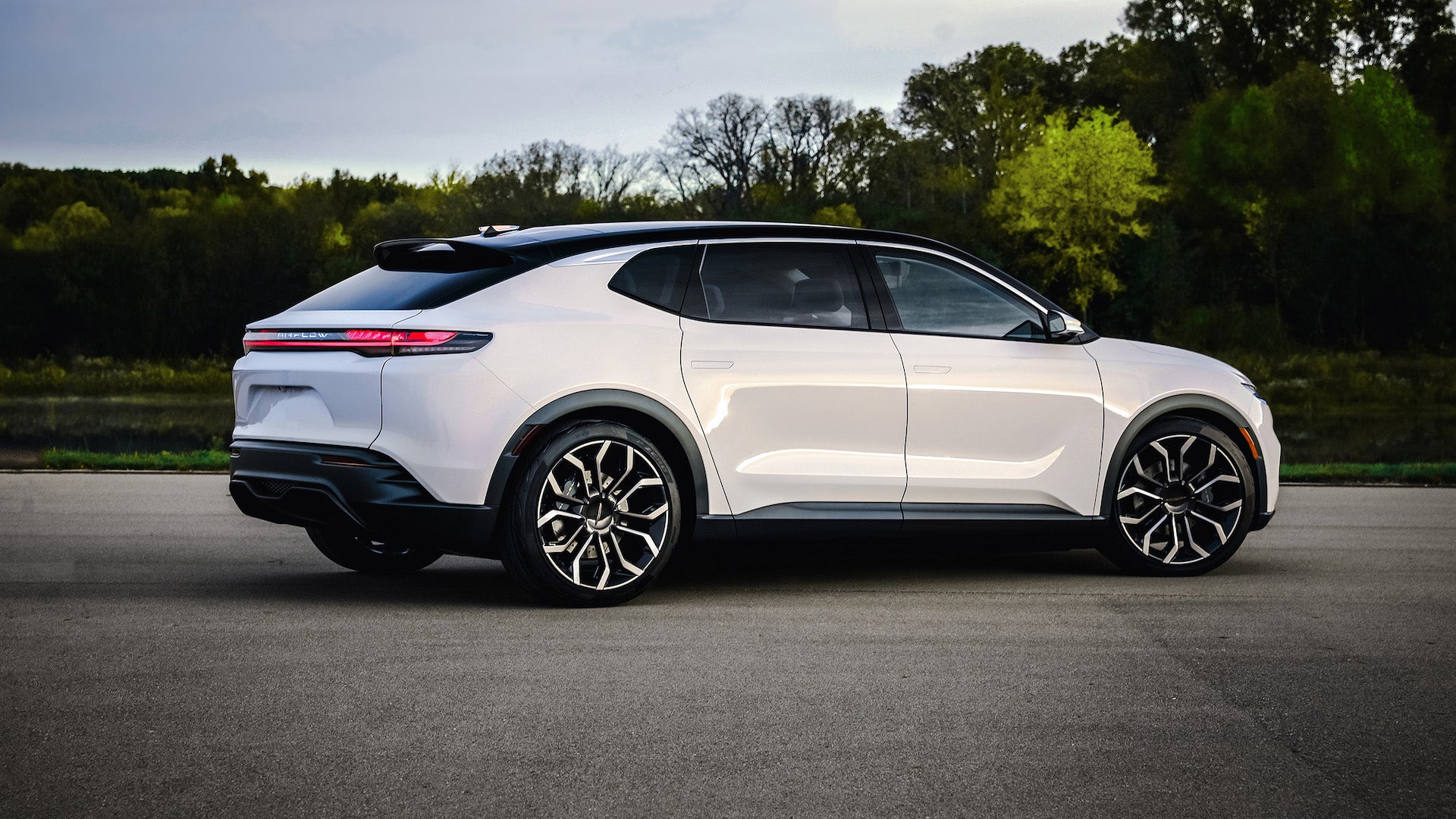 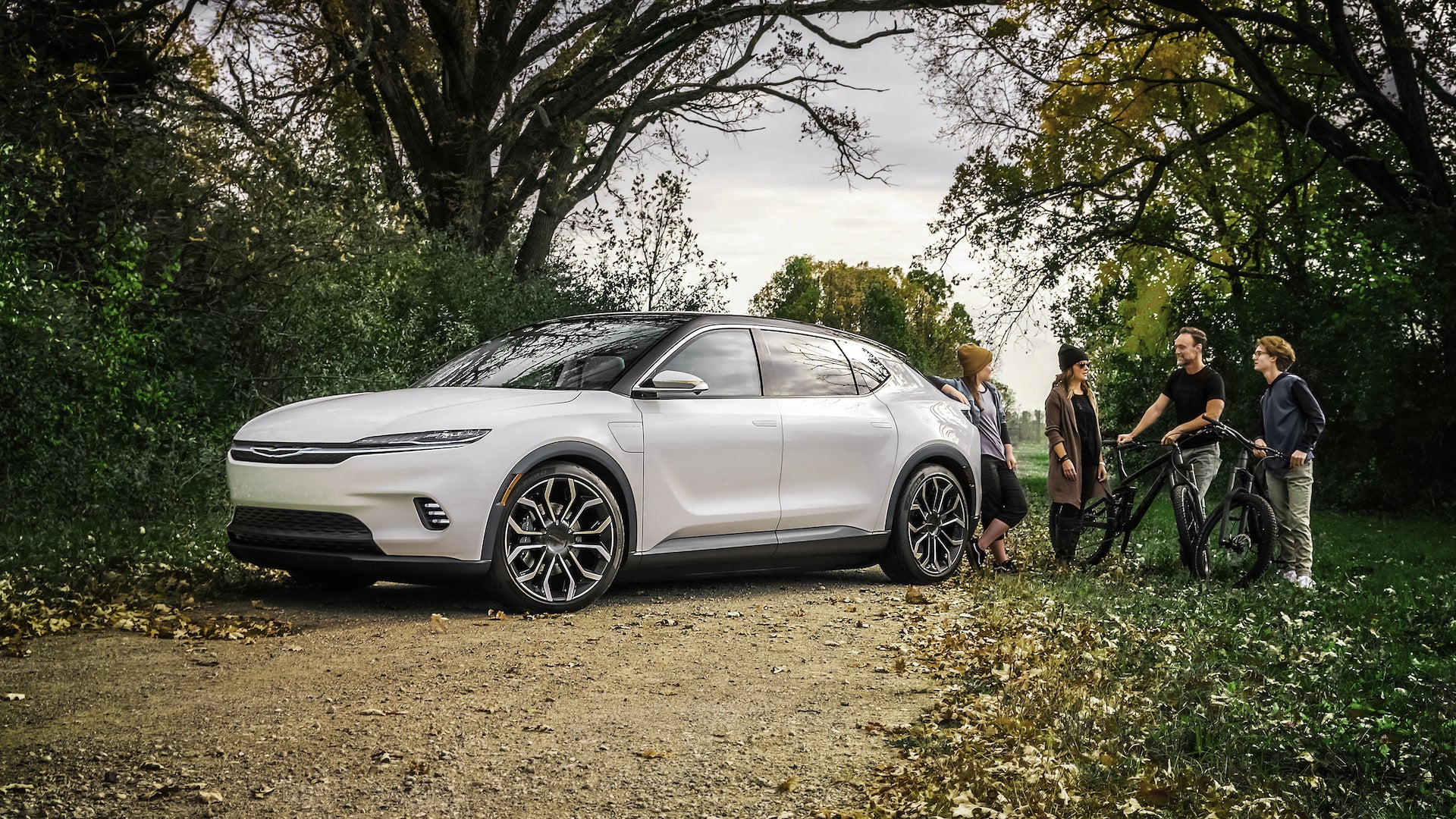 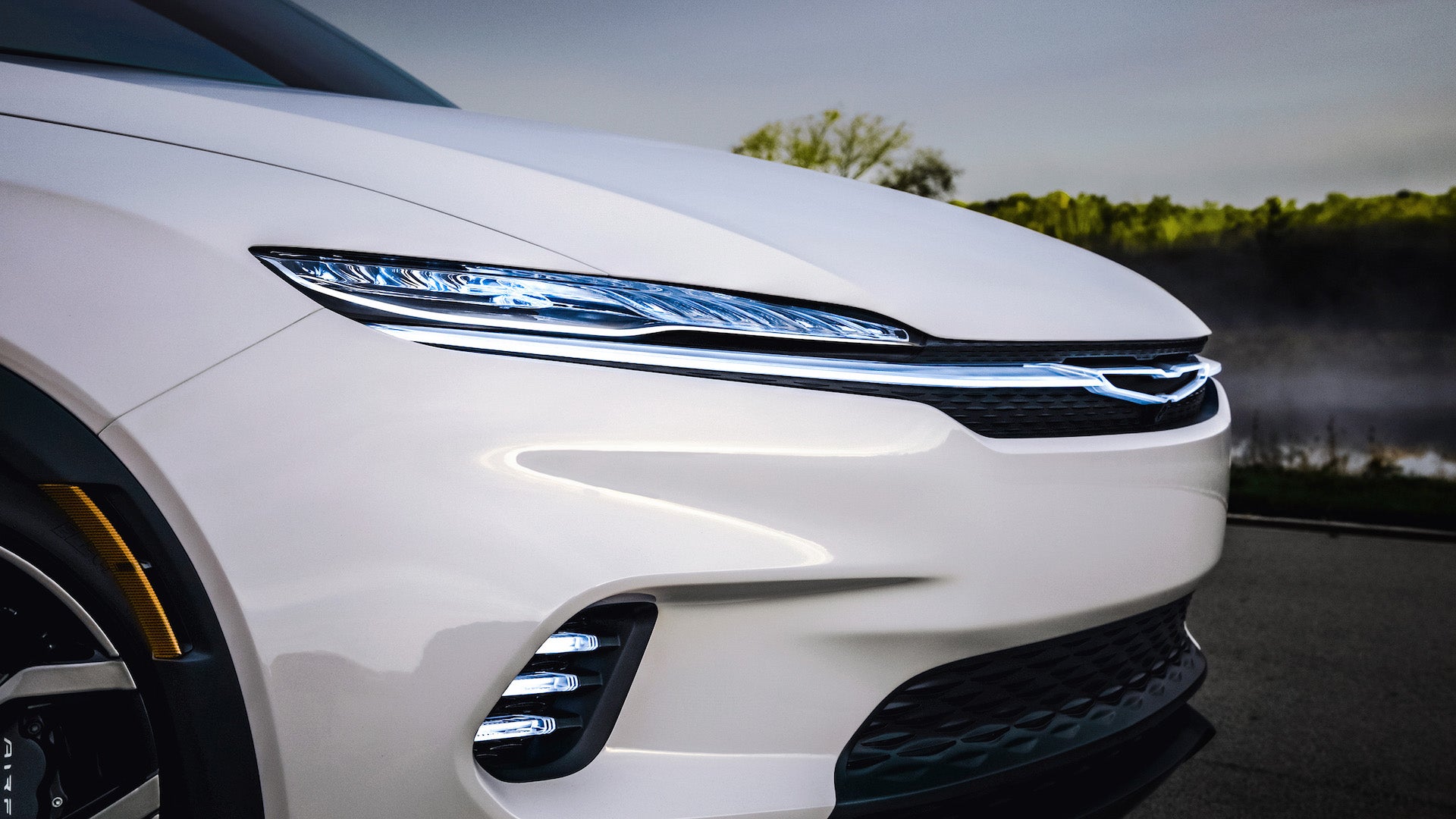 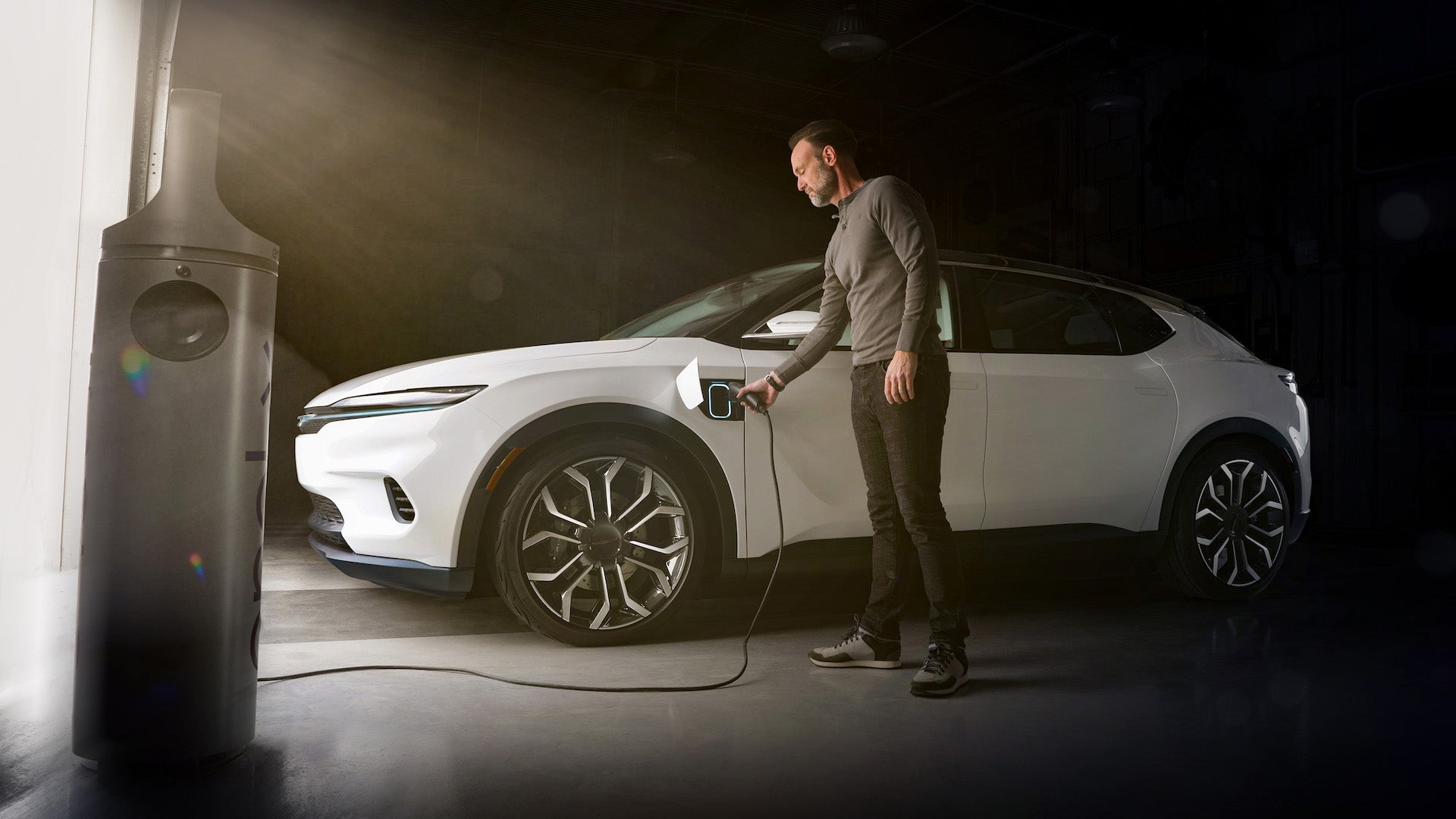 Unveiled at this week’s Consumer Electronics Show, the Airflow Concept is said to boast fast charging and somewhere between 350 and 400 miles of range, outdoing the current Long Range Tesla Model 3 that’s officially rated for 334 miles. The dual-motor, all-wheel-drive Airflow uses two 150-kilowatt electric motors, one for each axle, which means a combined output of roughly 400 hp. No zero-to-60 time was quoted but, notably, Chrysler says the car has been designed to accommodate even bigger, more powerful electric motors, leaving literal room for a high-performance version in the future. Chrysler Airflow SRT Plaidcat, anyone?

The rest of the Airflow Concept really does look quite nice but doesn’t really feature anything we haven’t seen before with other, future-facing EVs. Airy, lounge-style interior with a flat floor in the back? Check. Over-the-air updates? Check. Level 3 self-driving tech that can supposedly be improved upon via said over-the-air updates? Check. Slightly confusing, not-quite-a-compact, not-quite-a-crossover, slightly lifted five-door shape? Checkity-check. 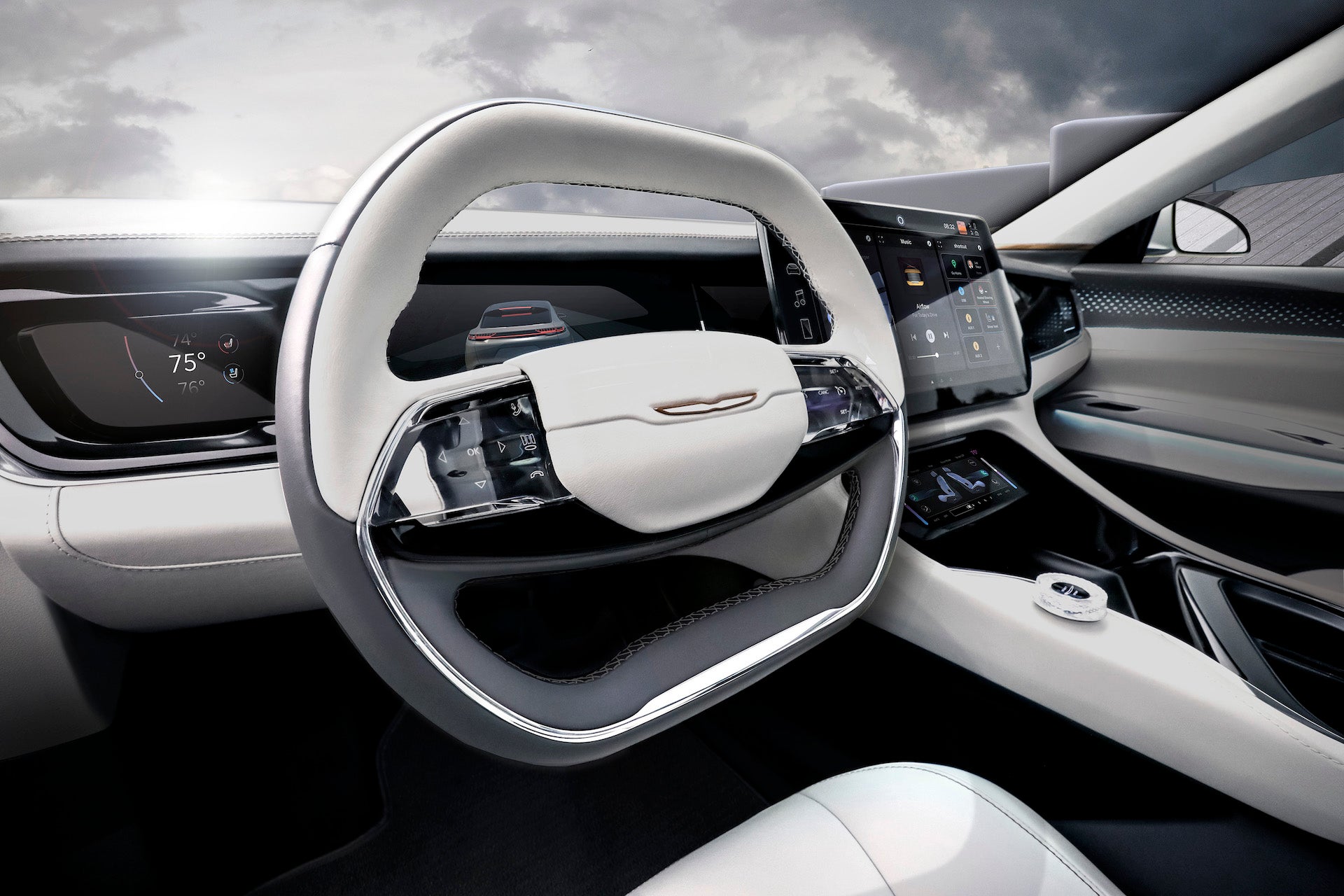 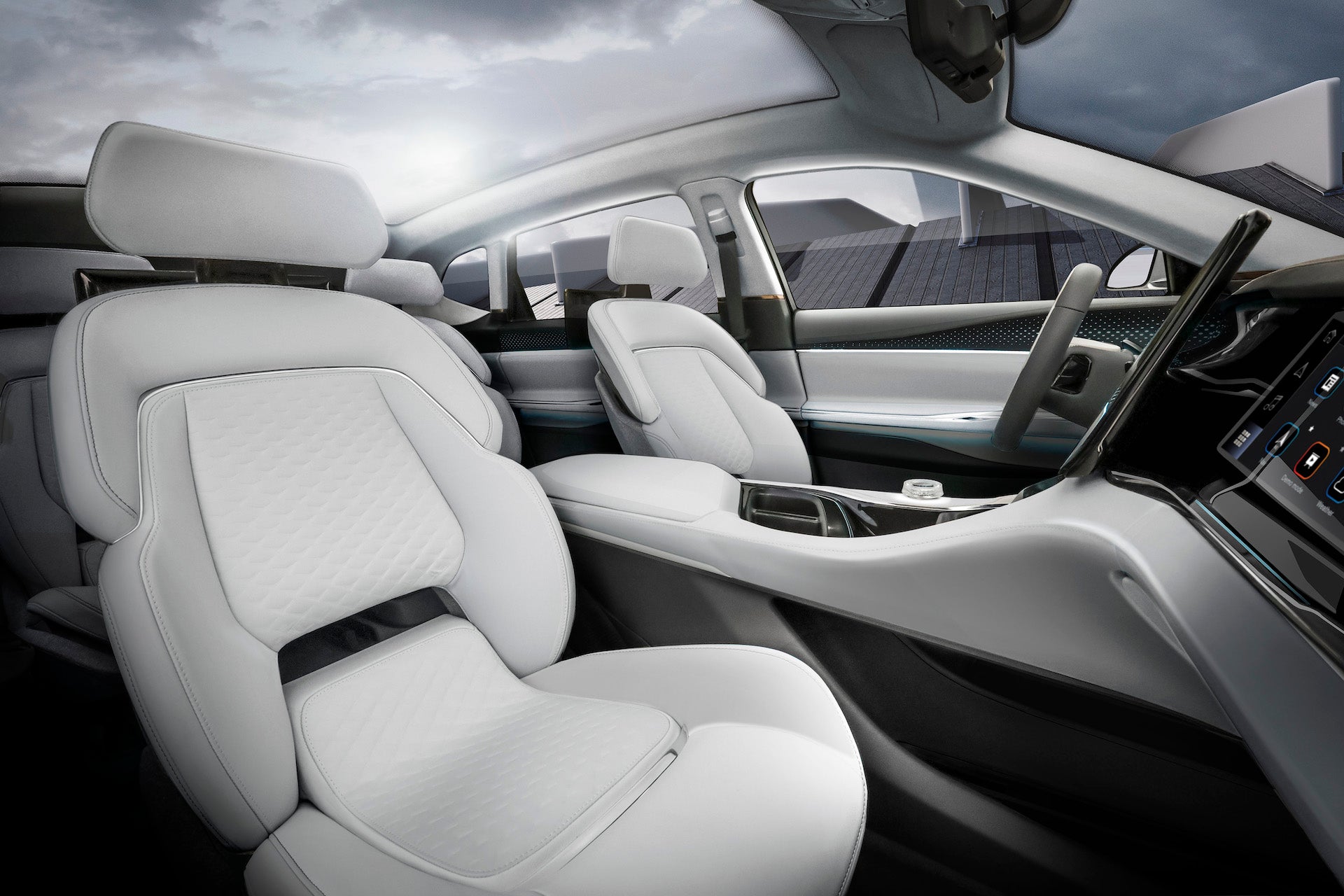 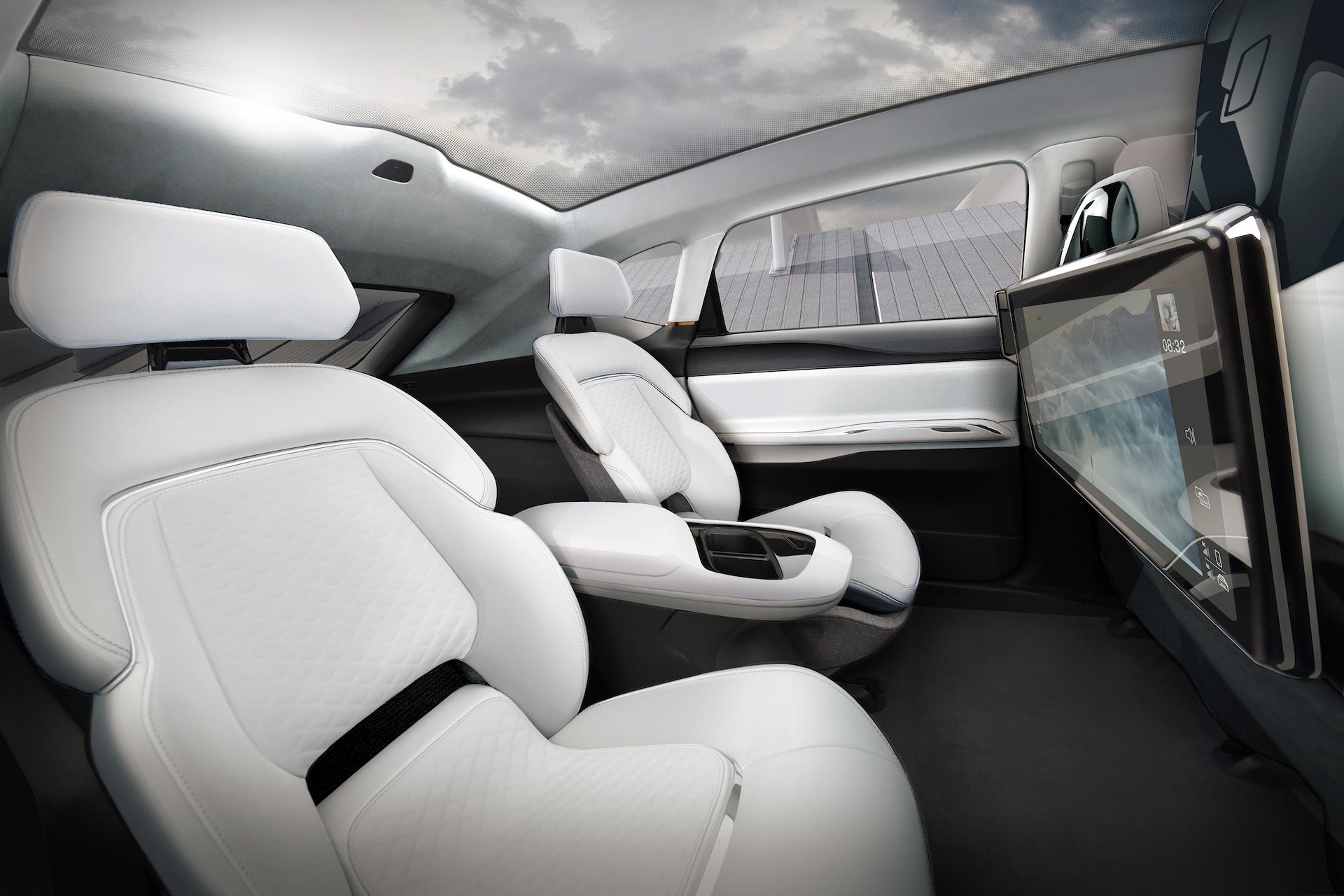 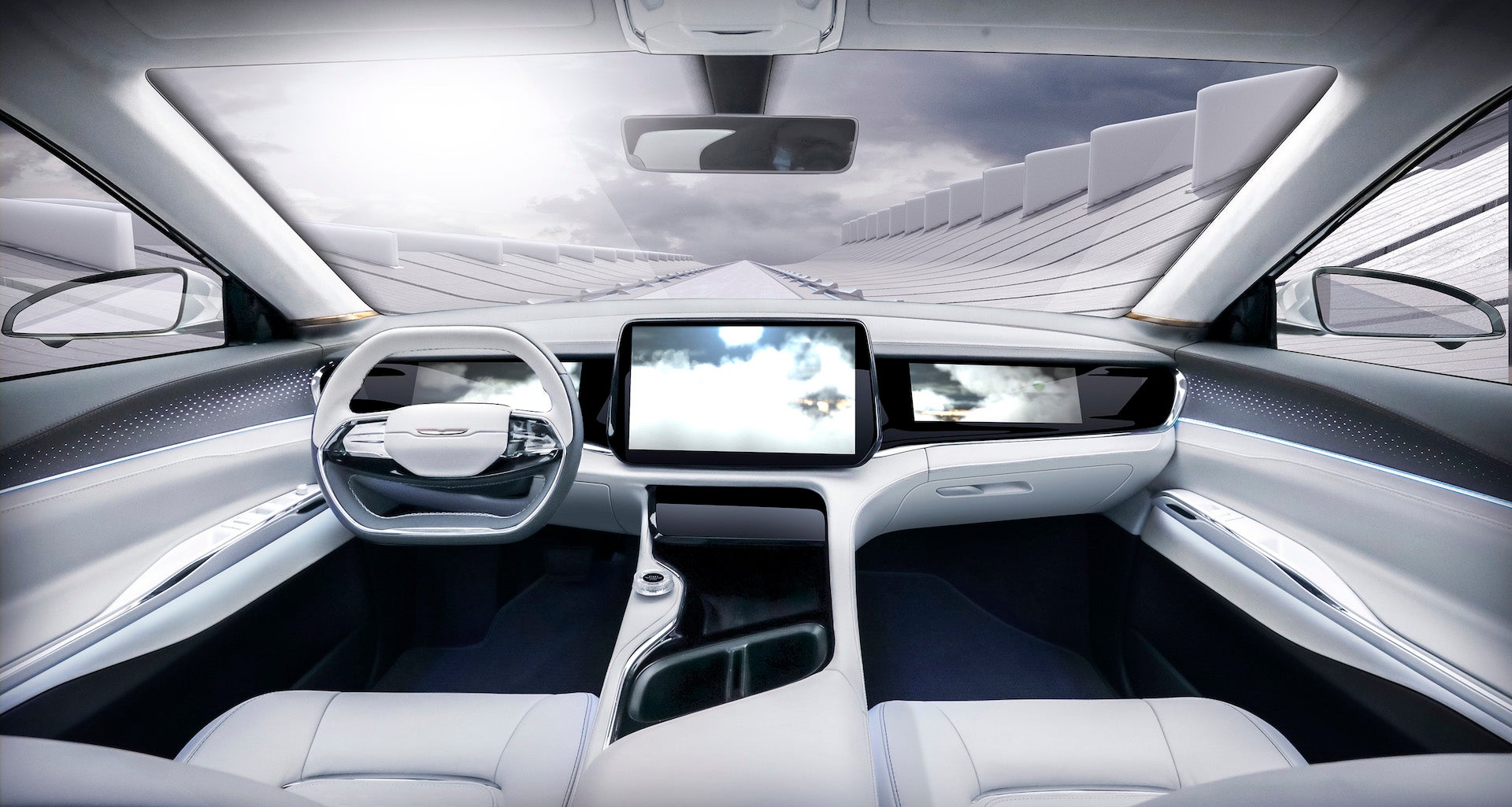 Continuing to keep up with the times, the Airflow Concept’s interior features screens in front of each and every occupant, screens that run what the company calls “STLA SmartCockpit” powered by something called the “STLA Brain.” (STLA is, presumably, an abbreviation of Stellantis but one can’t help but wonder if it was chosen as a not-so-subtle reference to $TSLA.)

Buzzy names aside, Chrysler says the technology in the Airflow is intuitive, clean, personalized, and continually being updated. Each occupant even gets their own built-in camera to allow for in-car conference calls—presumably involving other people who aren’t also in the car, unless Chrysler thinks hopping on a Zoom call with somebody sitting two feet away is something people do.

In any case, Chrysler’s first production EV is due out within the next three years. The company did not specify just how heavily it’ll be inspired by the Airflow Concept but given its practical, on-trend shape, we wouldn’t be surprised if it ends up looking pretty darn similar. 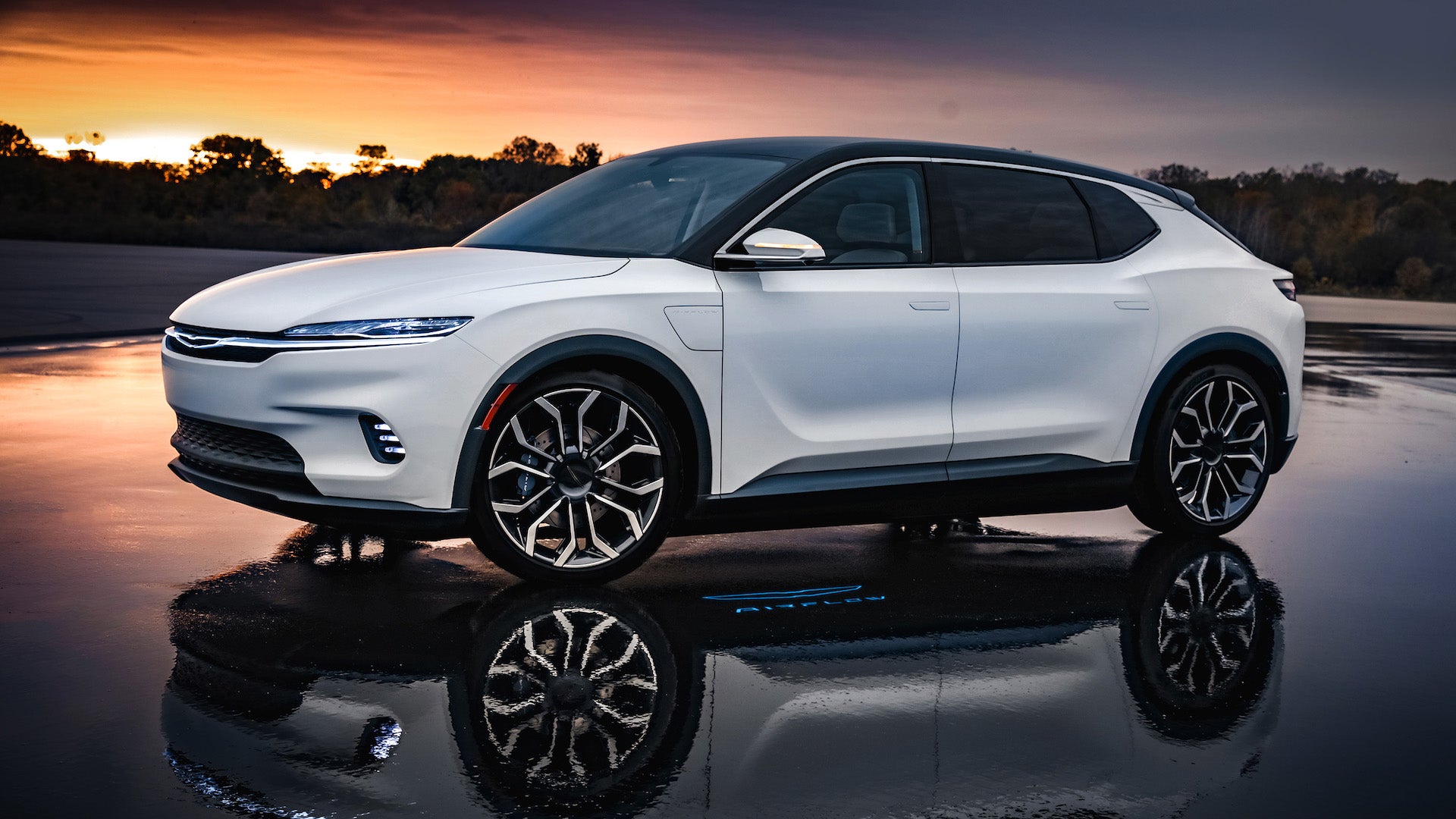 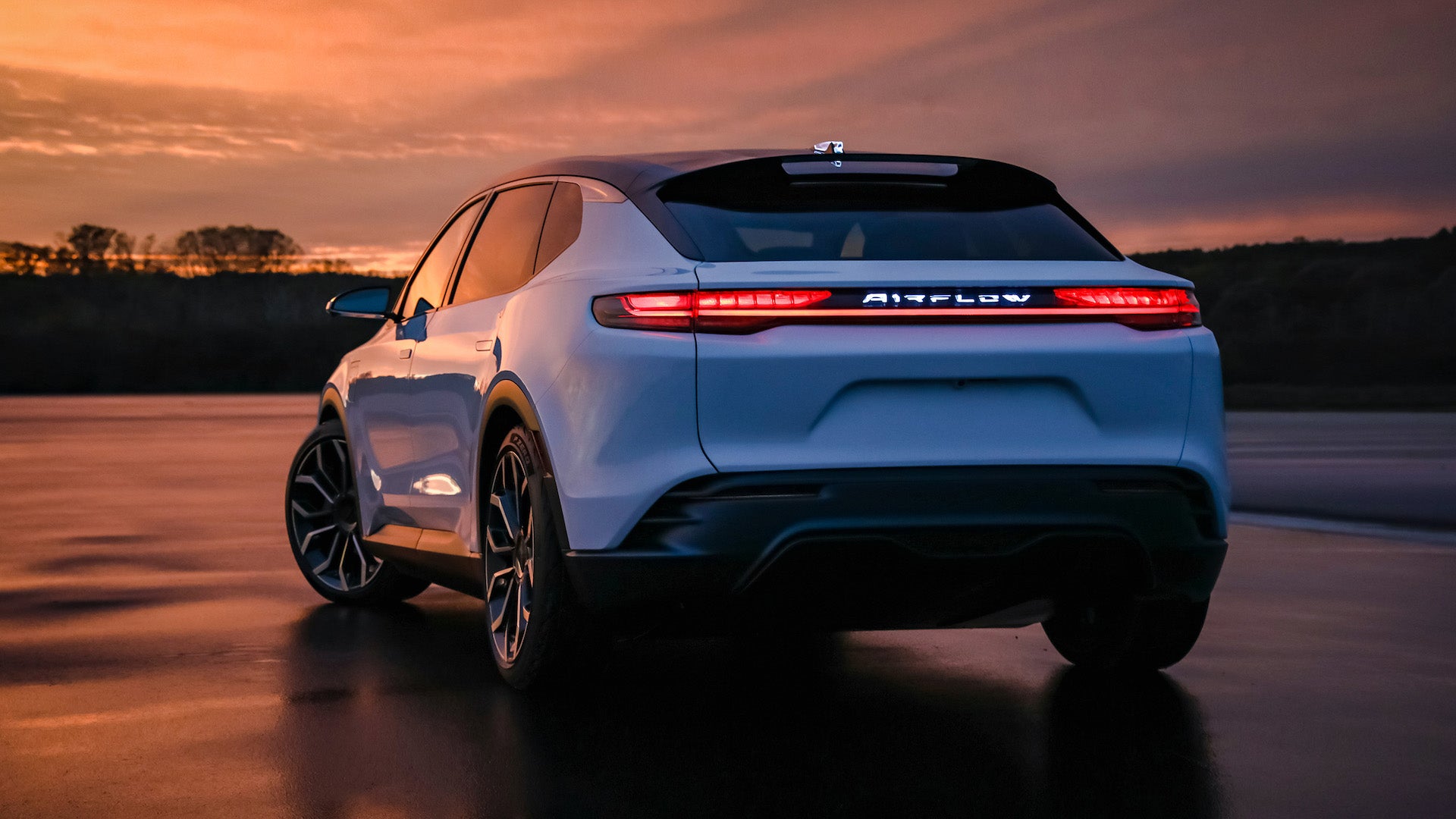 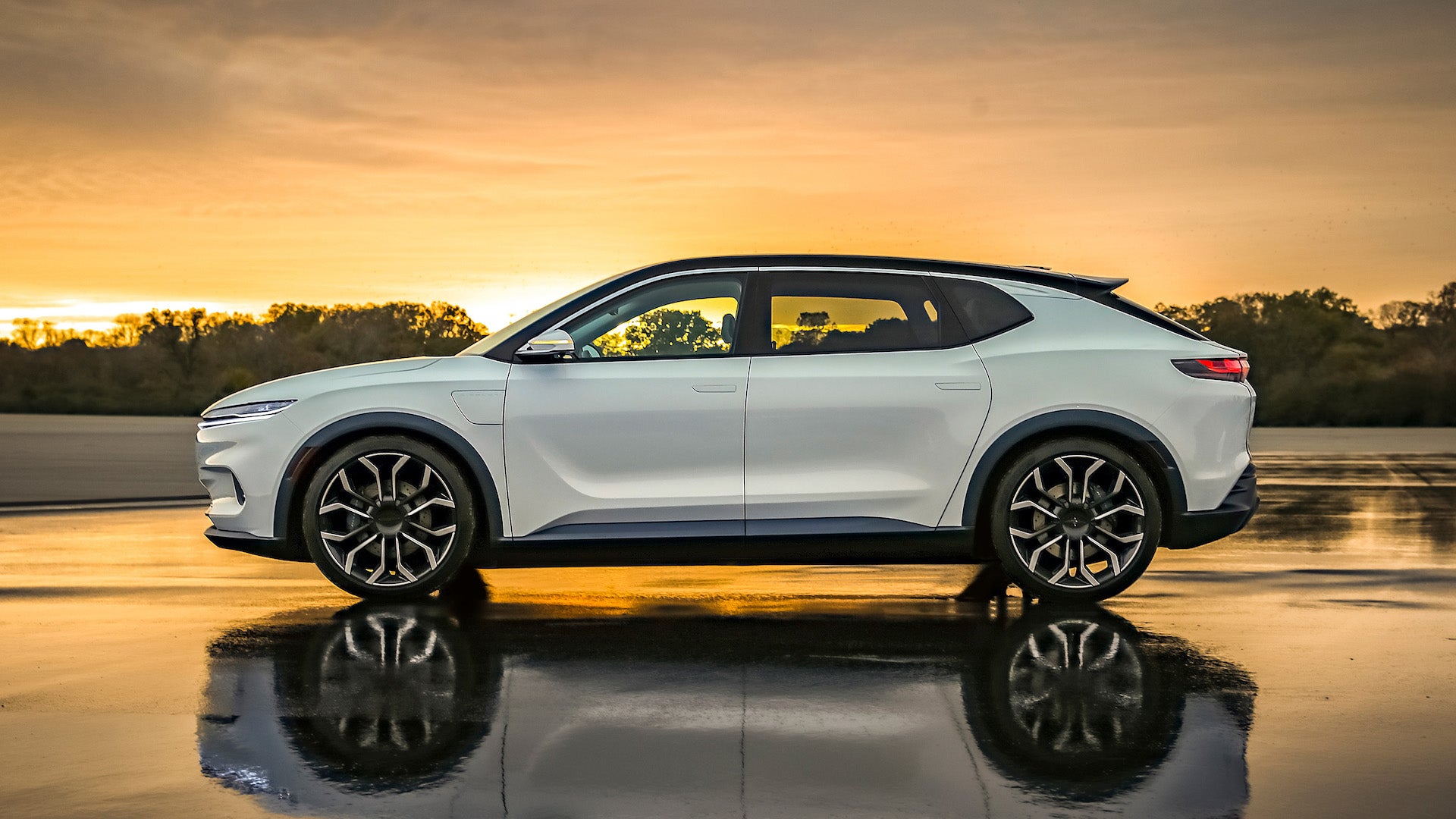 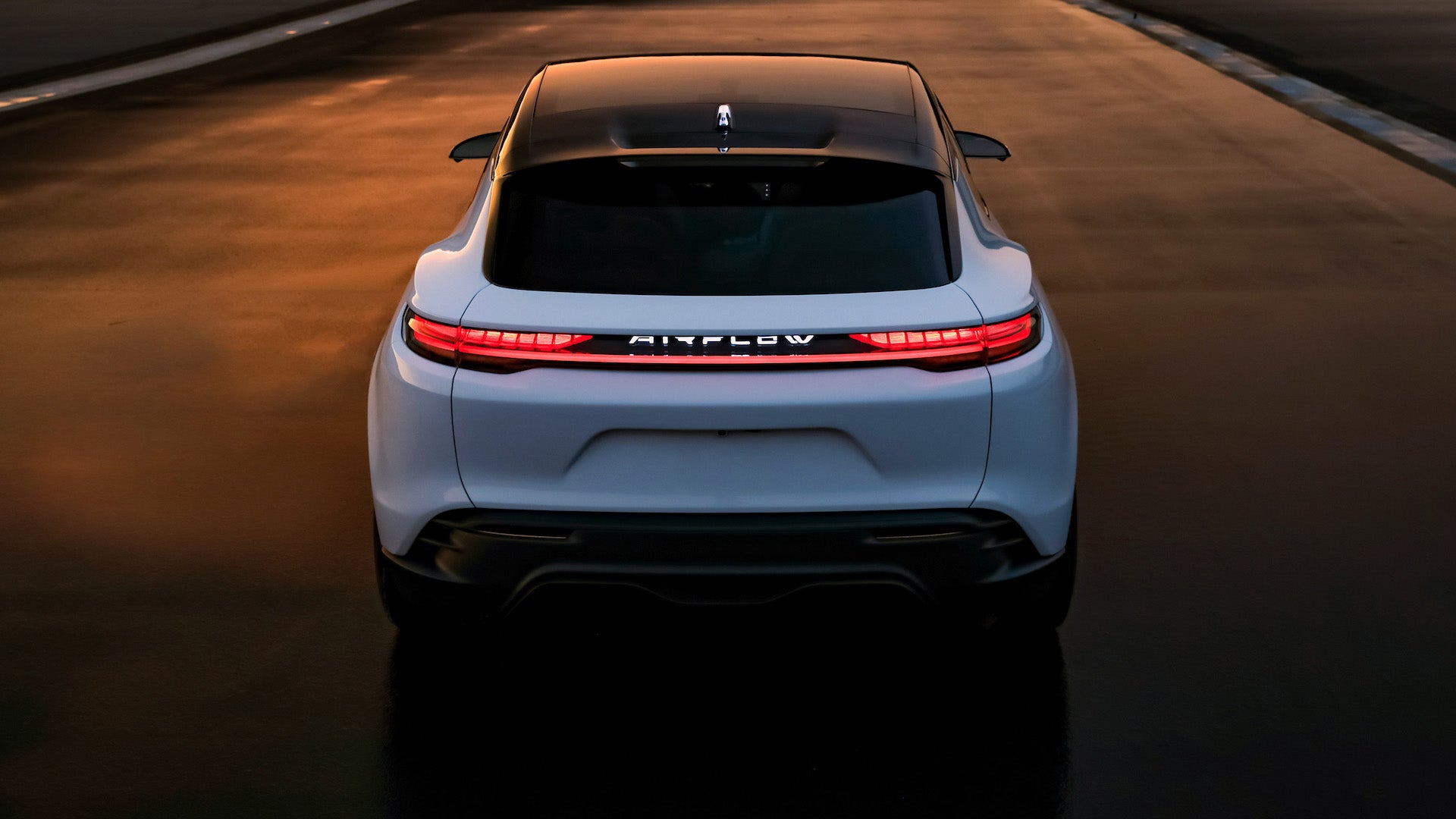 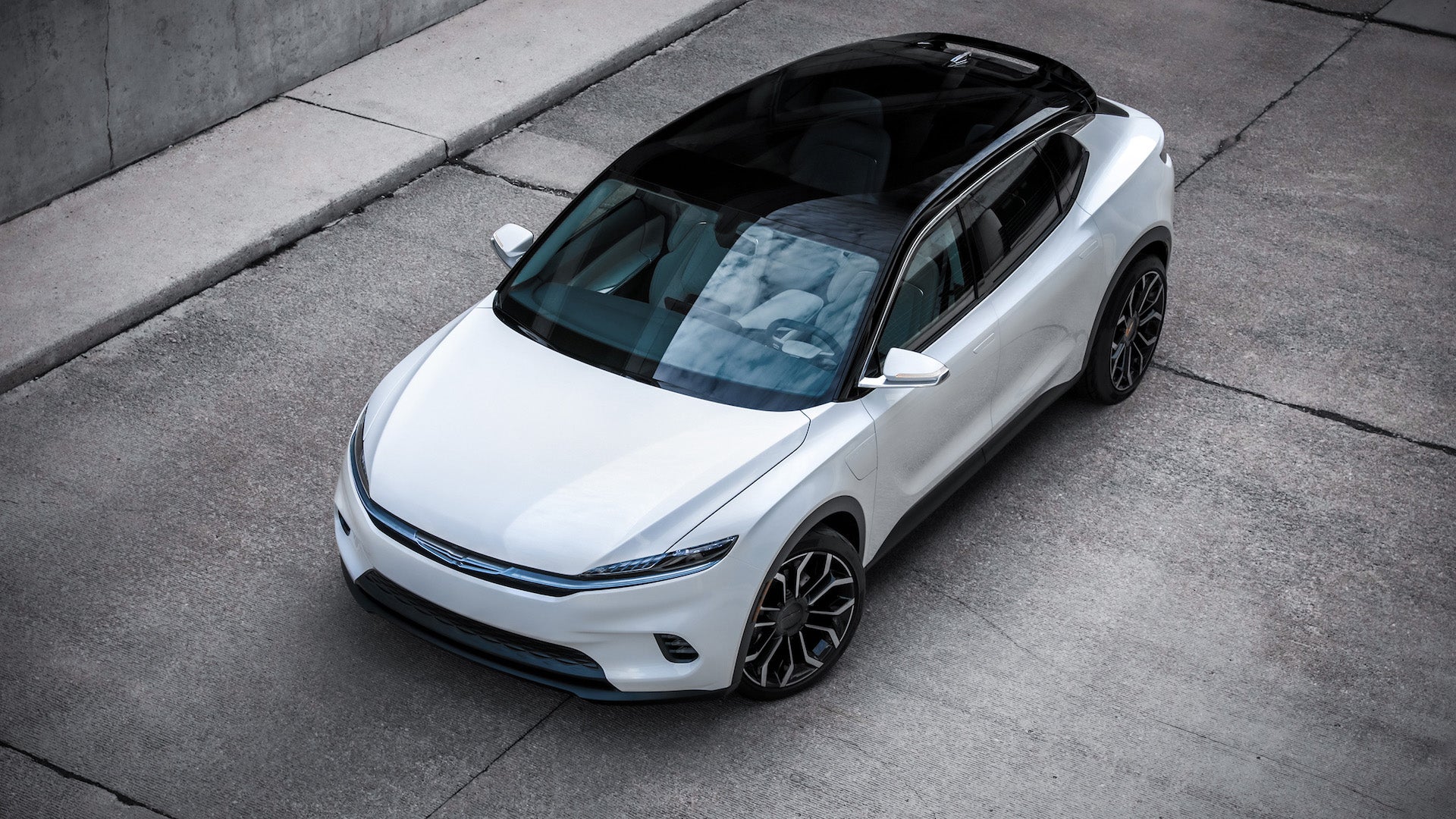 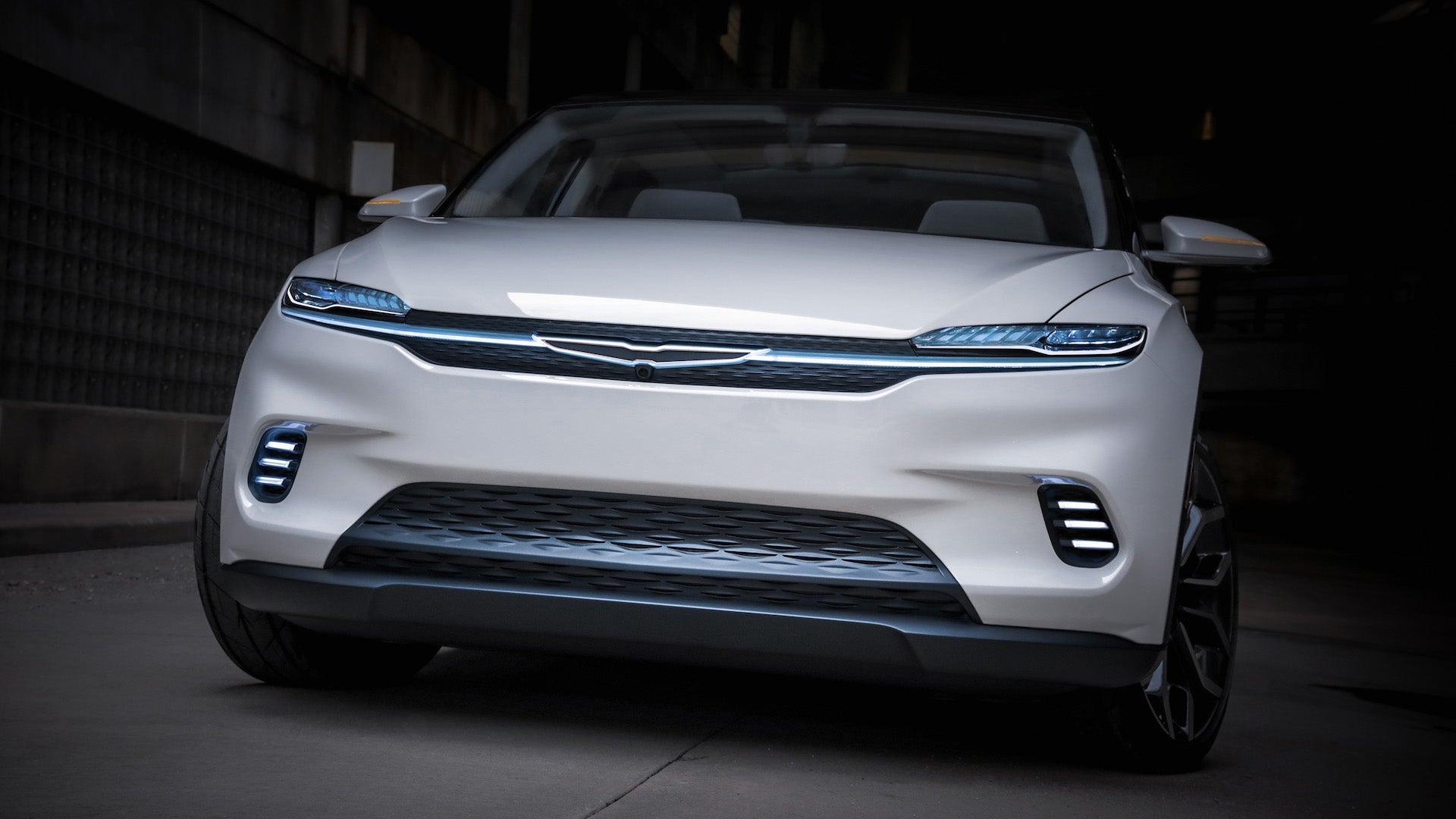 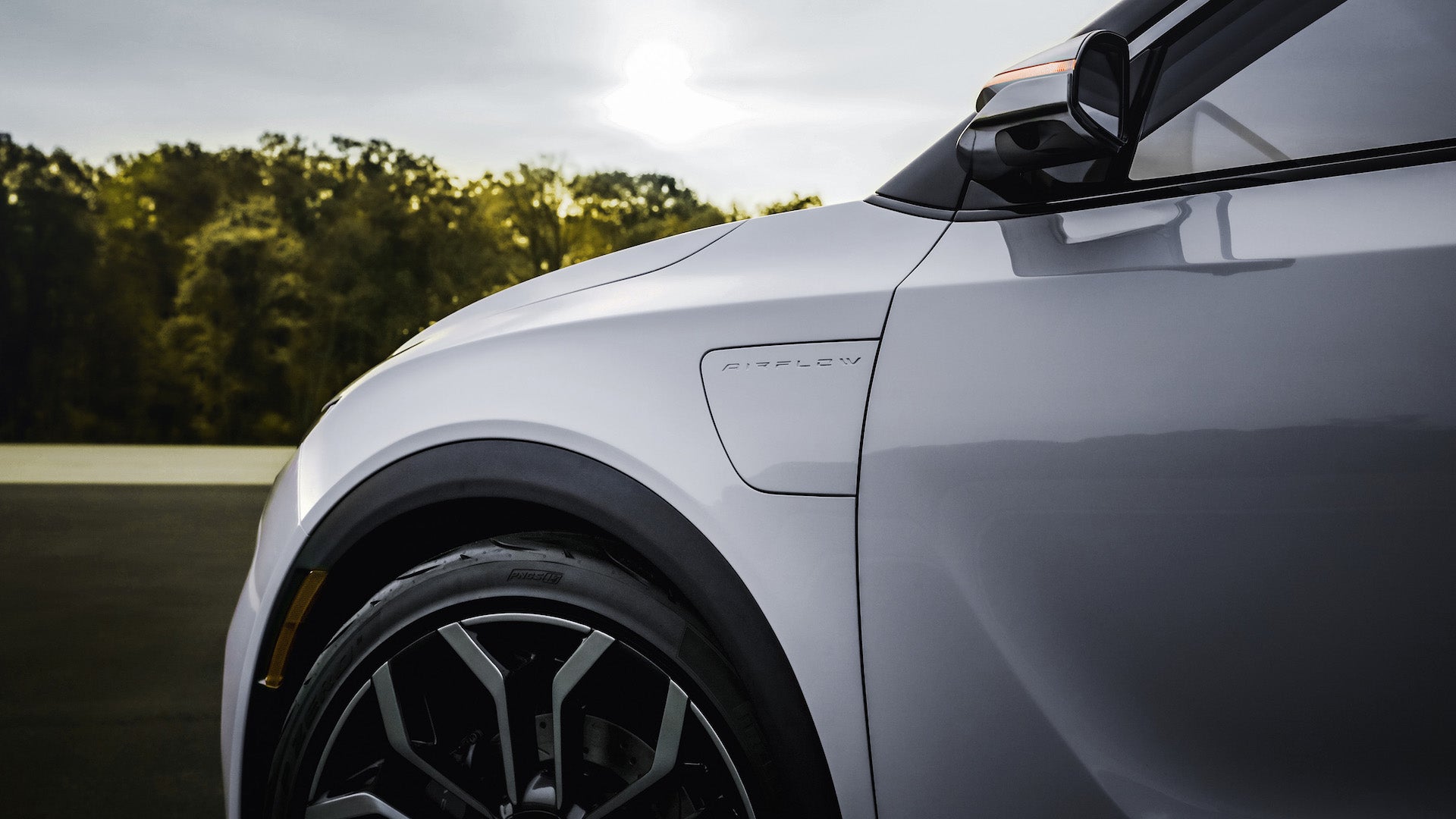 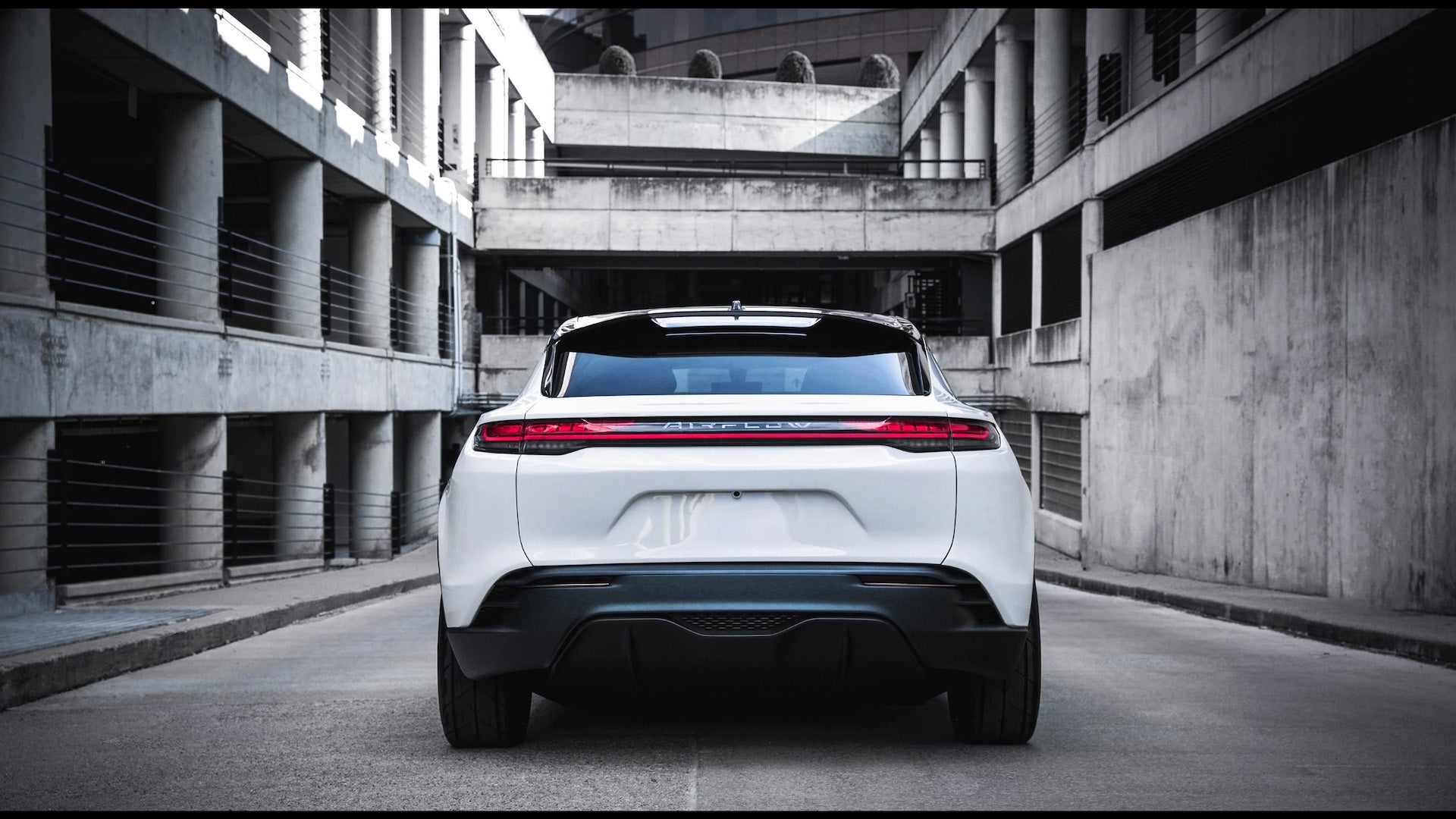 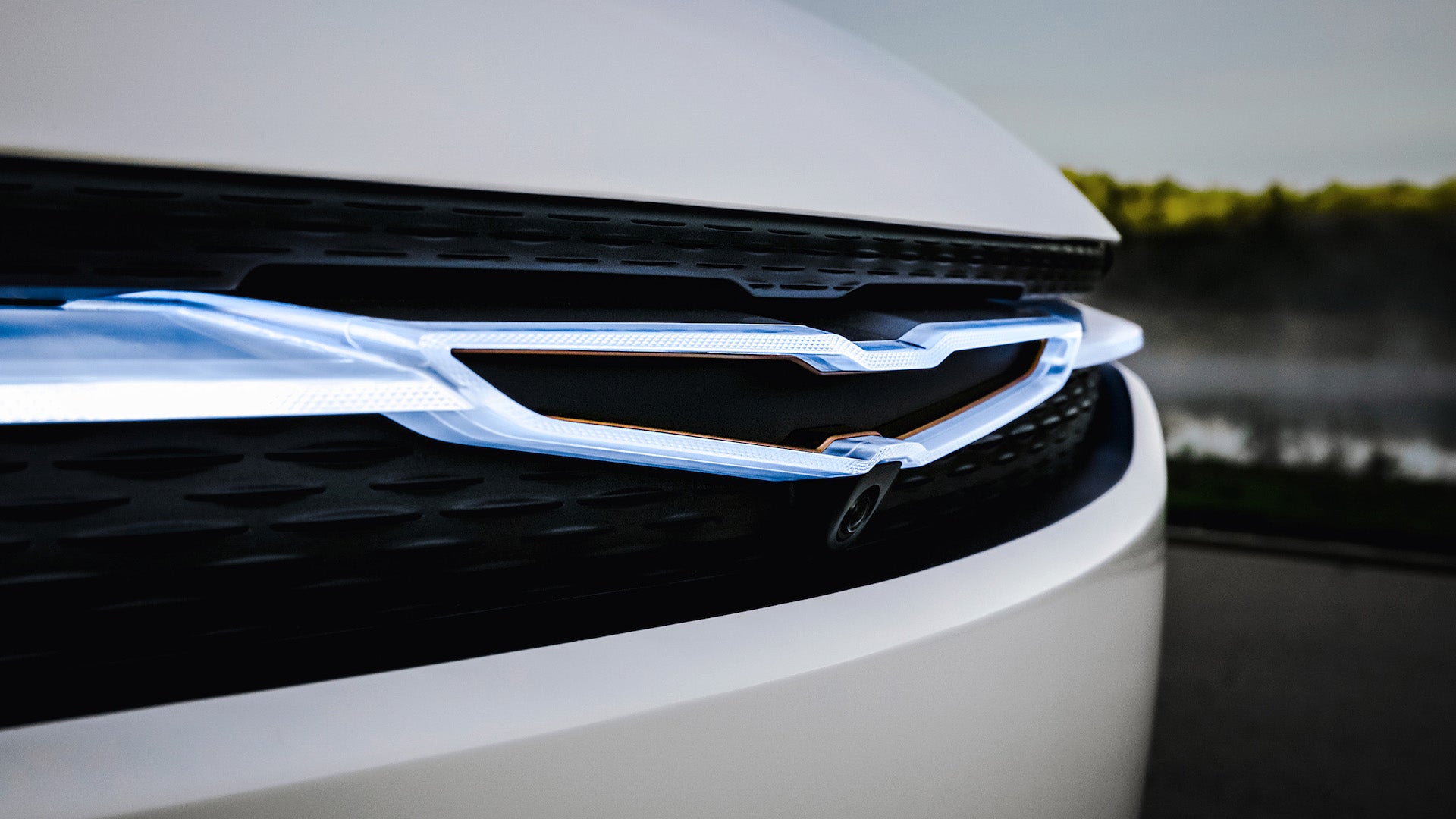 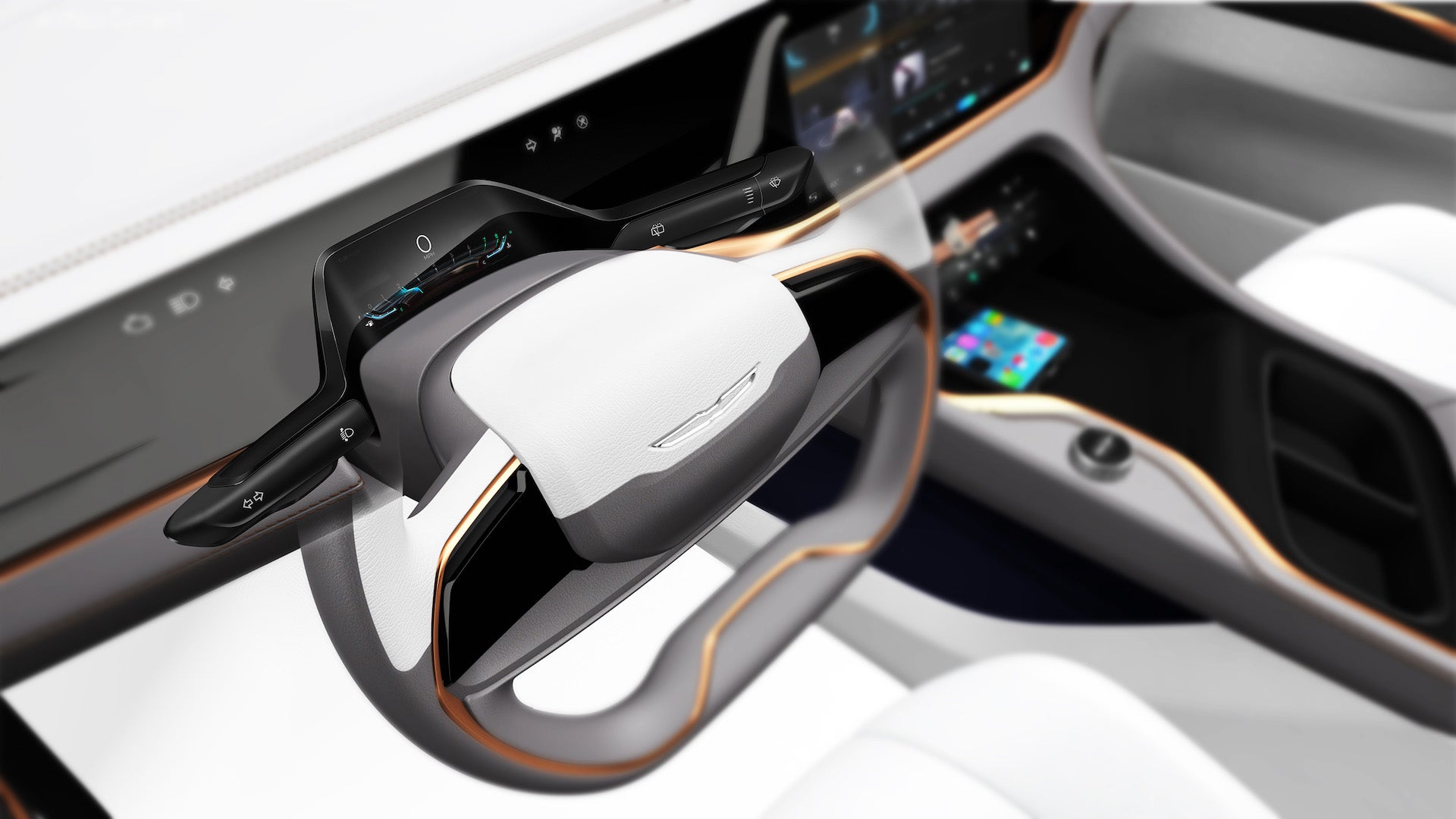 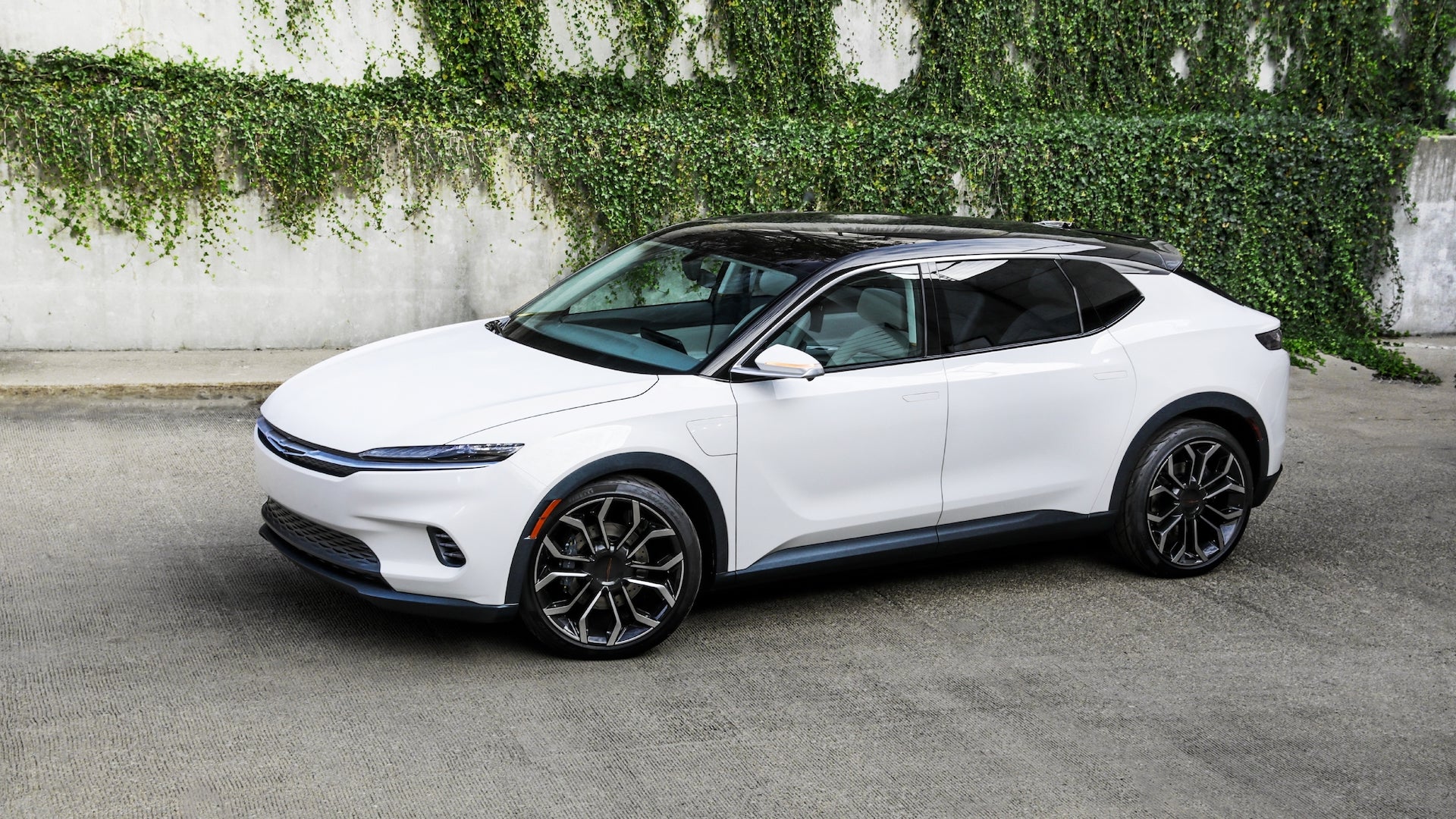 Got a tip or question for the author about the Chrysler Airflow Concept? You can reach them here: [email protected]