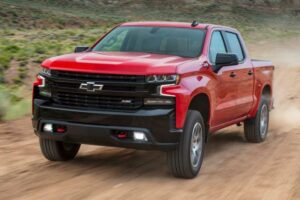 The Ford F-Series has been a perennial sales winner for more than four decades but during this year’s second quarter, it struggled. Reduced sales due partially to the ongoing chip shortage have put the Blue Oval down 22,590 units compared to the same period last year—a roughly 12.5 percent drop. As GM Authority reports, this is a situation that Ford’s competitors, Ram and especially Chevy, were more than happy to take advantage of.

Despite GM slowly removing features from its lineup of trucks, the Silverado managed to edge out Ram to take the Q2 2021 sales crown by just 499 units. It beat Ford by more than 6,496 pickups. 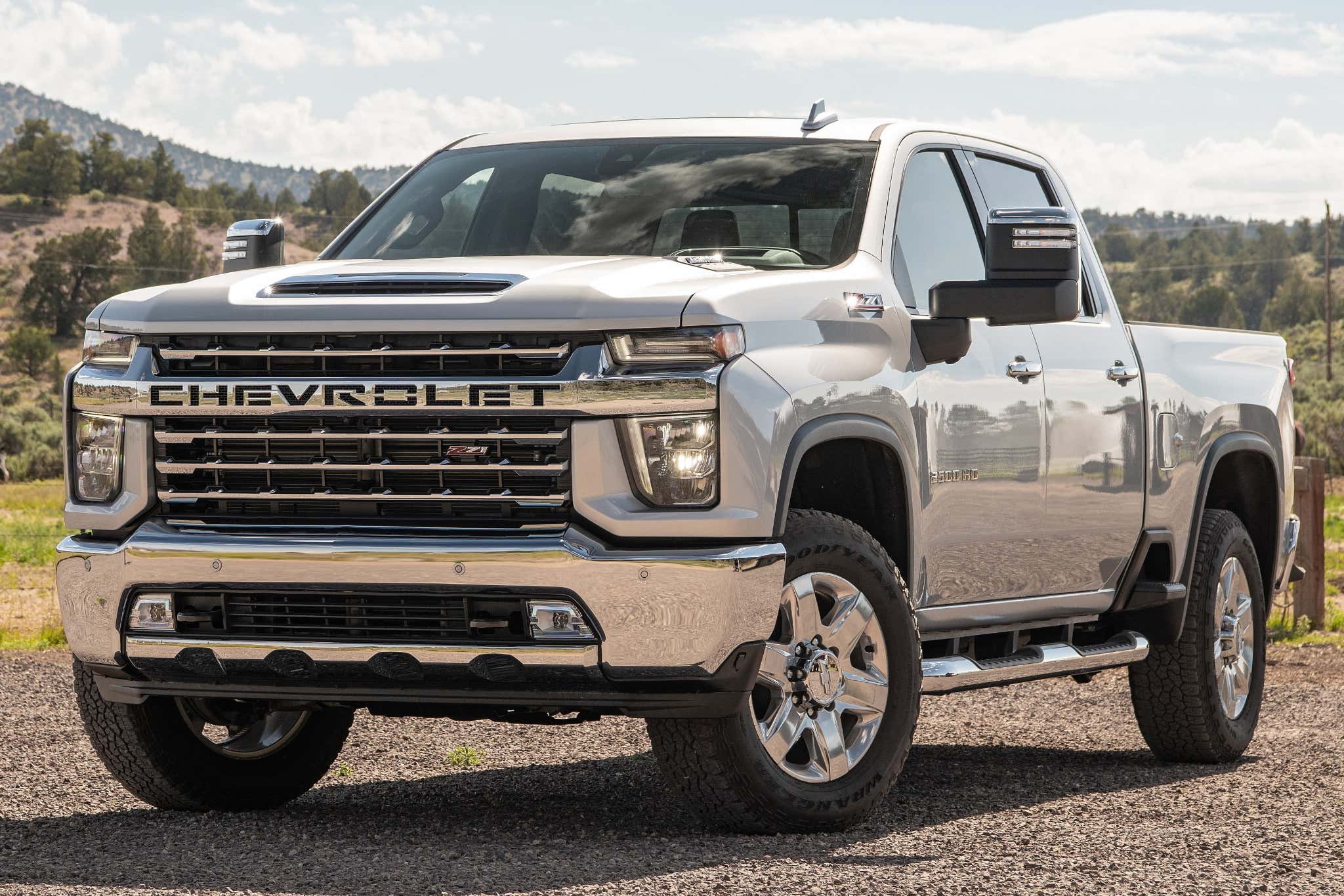 Others like the Toyota Tundra and Nissan Titan were left completely in the dust, with the Tundra’s sales seeing a 9.15 percent decrease to 24,731 units sold in Q2. The Titan actually saw a 59.55 percent increase to 10,313 units, but it’s a long way off the competition.

If you bunch together Chevrolet and GMC’s sales, GM has a huge lead on Ford. Combined, the two brands sold 240,226 trucks this quarter, a massive increase over the 176,256 they moved in Q2 2020. Look at those numbers a little more closely and you’ll see GM was still doing better in the depths of the pandemic last year than Ford is doing now.

All three brands have been suffering from shortages, although it seems like Ford has been hit the hardest. With the hype from new products like the F-150 Lightning,
Bronco, and Mach-E, one might expect Ford’s strong brand to give them a boost. That hasn’t kept its trucks from camping out in long-term storage lots, though they’re finally being shipped to dealers. That’s also not to mention Ford’s ongoing struggle to secure the components for new Broncos.

So with the demand for new cars still going crazy, Ford hasn’t been able to capitalize in terms of trucks. Its competitors were able to make more pickups and sell them to people who were desperate to get into something new after a long pandemic slog. No doubt these numbers are at the forefront of Ford’s attention right now, and as supply chain woes begin to sort themselves out, we can likely expect a rebound from the Blue Oval.