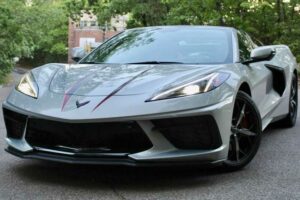 Go to Porsche’s website and attempt to configure a 911. Actually, don’t do that. I’ll just tell you what you’ll see: 22 different trims because there’s a version of 911 for every possible person who wants one. Different roof configurations, drivetrains, track-focused models, touring-focused machines, special throwback models—all with their own unique price tag. That’s great and all, but I don’t have $100,000 to spend on the base model of a sports car. What if I want something with an engine in an unusual spot at a price that isn’t so steep—like a Chevrolet Corvette?

Inside all of us are two boomers: One who wants a rear-engined sports car from Stuttgart and another who wants America’s sports car without feeling like they’re settling. It’s not a direct comparison, and sure, there are a two different kinds of Corvettes already—the Stingray and Z06. But that being said, Chevy, or more specifically, the Corvette team, refuses to roll out special editions or a variety of trims the way Porsche does, and I think that’s a real miss.

The Corvette needs more unique trims, and I’m not talking about sticker packages or specific wheels in a special color celebrating 50 years of God knows what. We need more special Corvettes with mechanical or significant styling changes that give buyers more choices. 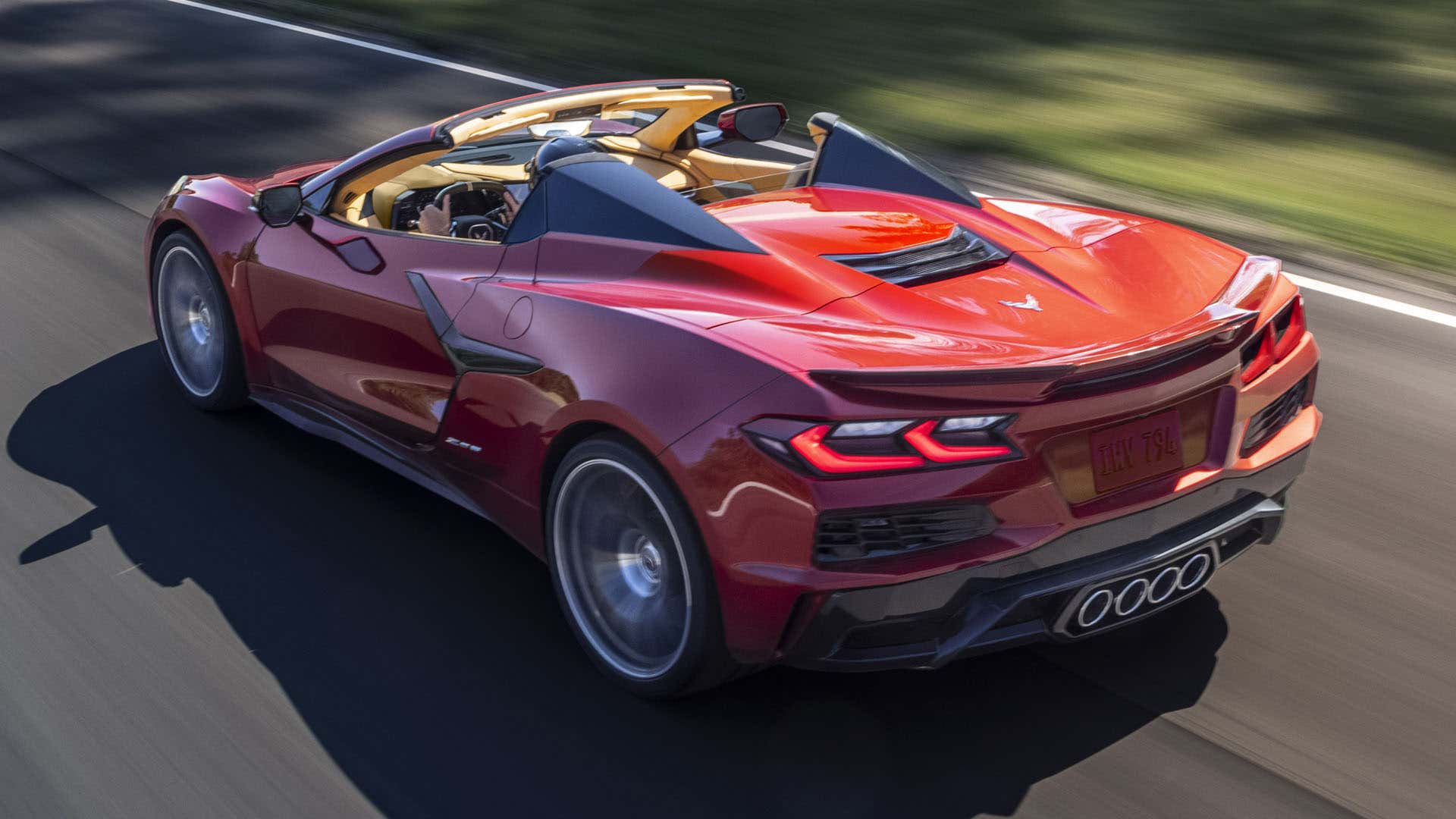 The standard counterargument, of course, is that the higher development costs won’t make sense for GM. I would counter by saying that if anybody can do special editions at a relatively low cost, it’s General Motors. After all, the Corvette started at $59,995 before destination when it debuted in 2019, and it’s technically cheaper than that today due to inflation. Just the same, GM is the king of parts binning. If it needs little odds and ends to make something work, it probably already has them. Plus, the Corvette already has its own factory. If GM needed to flex a few lines to get new versions off the ground, it could.

This all hinges on actually coming up with new trims for the Corvette, and the astute amongst you will have already spotted one problem with my plan: there is no true Corvette Coupe. Basically, every Corvette is sold as a Targa; the roof panel is removable on all of ’em. That, in itself, wipes out a whole category of potential trims, but fear not, I have a few other (possibly paint thinner induced) ideas.

Porsche is known for its strong focus on its past and the production of special heritage cars. Importantly, they’re more than just vinyl stickers and decals. Some of them are unique vehicles that feature parts combinations or very special custom parts that cannot be had anywhere else. Think 911 Speedster.

It’s time Corvette does this, and the obvious answer is the split-window Corvette. Revise the rear hatch to be a modern reinterpretation of the split window C2, and give it some manner of retuned suspension with hardware changes to differentiate it from the rest of the lineup. Might as well give it a powerful drivetrain and a few custom paint colors if a premium is gonna be demanded, too. 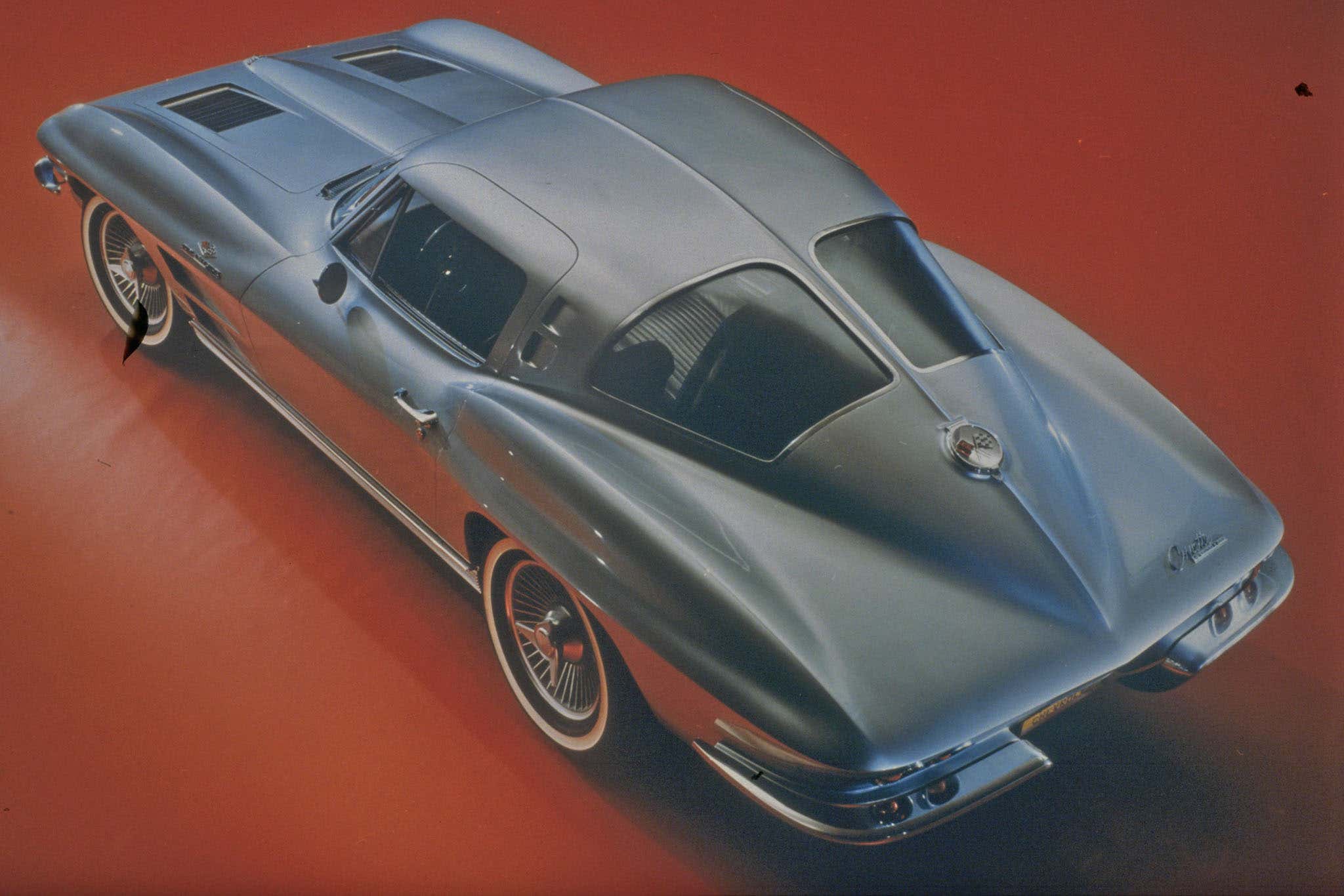 And before anybody says that the visibility problem is still a big deal, GM equips many of its cars—including the Corvette—with a camera rear-view mirror. It’s high quality, works great, and provides a much clearer perspective than the tiny rear window does. With that problem solved, it’s just a matter of reworking other minor areas of the car to get this all right, which should be no problem for the Corvette team. In fact, as a final note, let’s fix the roof in place and split that with two glass panels, too. That rear window on the C8 looks a little small, so we should stretch the effect all the way to the front of the car, just to make it clear as to what we’re after.

An all-wheel-drive C8 is on the way thanks to the car’s heavily speculated hybrid system, but just AWD isn’t enough. This should be taken to the extreme. Adding a set of driven wheels at the front plus a few other tweaks would turn this thing into an off-road beast, a Corvette Z71, if you will.

Yes, I know everything is getting the Safari treatment nowadays, especially the 911, but I think the trend is worth juicing for a few more years before it’s totally played out, especially since there’s going to be a factory 911 “Safari.” A cool set of custom lights, a roof rack, widened arches, a lift, and of course, a set of all-terrain tires would complete the picture. Just think about it: a hybrid Corvette with a roof tent. The electrical system onboard would make for some great outdoor camping, and then when you’re done you can hit the streets and gap pretty much anything else. I’m sure it would spin all four massive tires, just like the Hummer EV. That’s something I want to experience.

Plus, let’s be real: The 911 Safari will be taken on the dirt once and then parked until it’s sold on an auction site 10 years later for some multiple of what the owner paid for it. A Corvette safari could be made in large enough numbers and at a low enough cost where they would actually be used. The plastic body panels will be fine.

The McLaren Speedtail is an entire model built to go really fast in a straight line, but those are British people building that. We drive in straight lines better than they do. Heck, they would probably even agree with us there. Whatever the most powerful C8 drivetrain ends up being, make a low-drag version to reach a wild top speed. 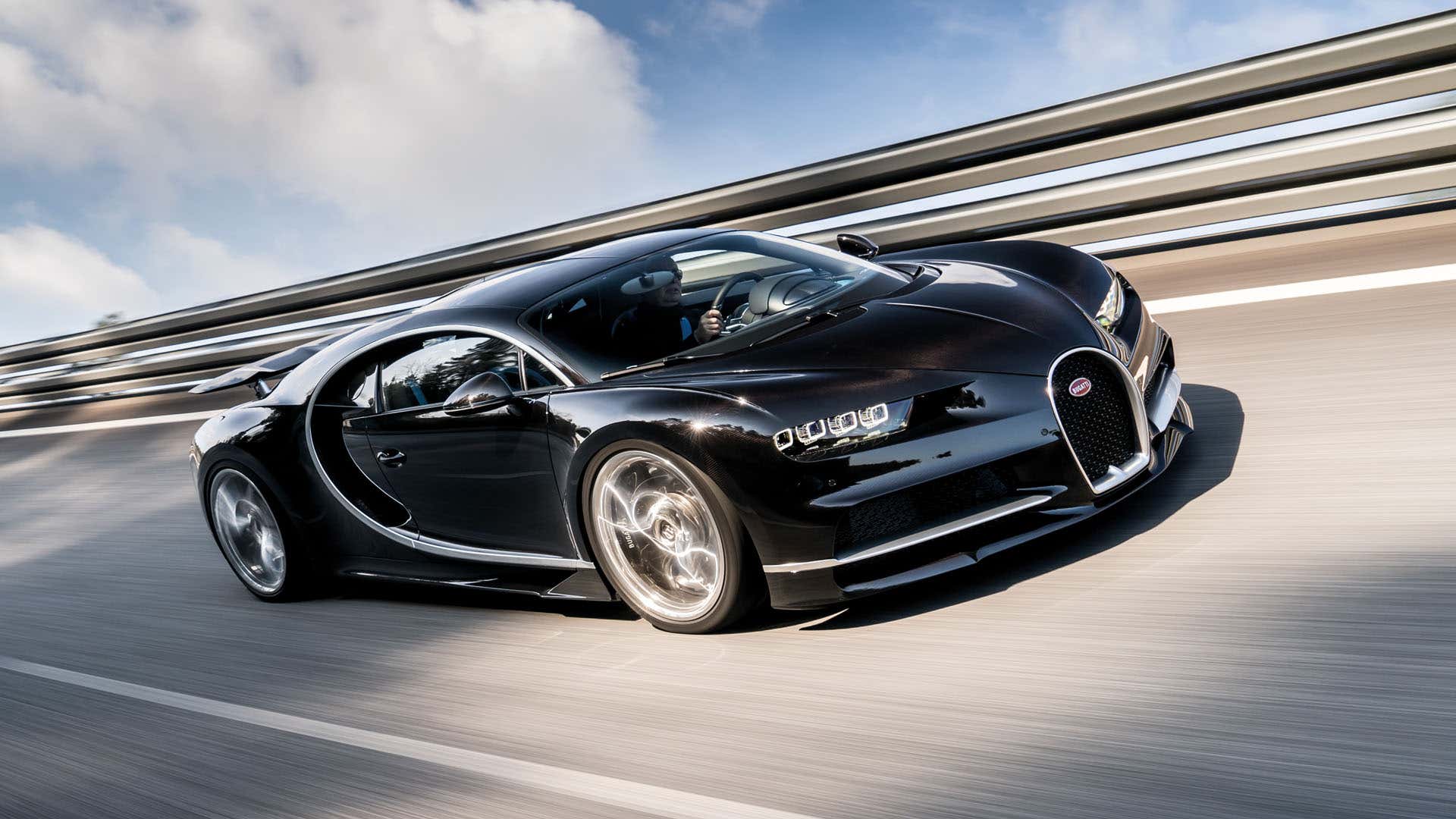 Streamline the intakes, optimize the undertray, make that fastback roof just a little bit faster—you get the picture. Maybe even do camera mirrors as a cherry on top. This one might be expensive because of the need for new body panels, but I think it would be a really. Take it to the salt flats and set class records.

This model could also combine another trim I had in mind but didn’t make the cut: an ultra-luxury version of the Corvette. No, not the Cadillac XLR. Since this thing is optimized purely for top speed—not carving corners—add more weight and make the interior even nicer. Throw some massage seats in, give it a funky roof with an electronically tinted glass panel or something. Make it a top-dollar, European-styled car. I think it would be a cool collectible.

Move over, Bugatti Chiron, it’s Chevy’s turn to show you how it’s done.

The fact is that once you have these parts, you could also mix and match them around to create even more unusual trims. Put the regular LT1 in the Top Speed ‘Vette and call it something else. Maybe put the Z06 engine in the Z71 for an even more extreme rally special. The possibilities here are truly endless.

My point is that there are so many routes the Corvette can take that have never been explored before. Just adding more power and focusing on the street or track is fine, sure, but more variety in the lineup would really spice things up. I understand right now because of the whole supply chain situation that this would be probably a bad time to do this, but honestly, these ideas aren’t real plans anyway. I reject your reality and substitute my own. I want at least one fun Corvette before the car’s electric fate is sealed, and more special editions that aren’t just tacked on vinyl graphics.