Chevy Has Logged 80,000 Brutal Miles on Its 3D-Printed Racing Parts 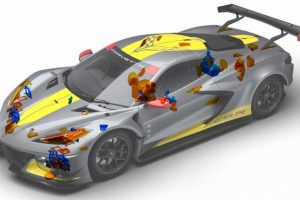 Major OEMs clearly see the benefits of 3D printing just as well as startups do, which is why we hear about Volkswagen, Porsche, Daimler, Ford and many more spending a portion of their R&D budgets on industrializing printed parts production. General Motors already went into great depth explaining how 3D printing will make their components both lighter and stronger, and to prove its point, it also put those parts through the test of 80,000 race miles so far in the Corvette C8.R, the Chevy-powered IndyCar open-wheelers, its Silverado race truck and the latest NASCAR Camaros.

Starting with the mid-engine lot, the two Corvette C8.Rs that debuted at the Rolex 24 at Daytona back in January are equipped with 75 3D-printed parts, including their oil tanks, tank inlets and caps, air conditioning driver cooling boxes and integrated hydration systems, power steering pump brackets and headlight assemblies. GM says 50 of these parts were designed or printed in-house. Since the start of the program, these C8.Rs have accumulated nearly 8,000 miles of competition in seven races, with Corvette Racing taking home five first-place results and three 1-2 finishes, including a tough one at Sebring. 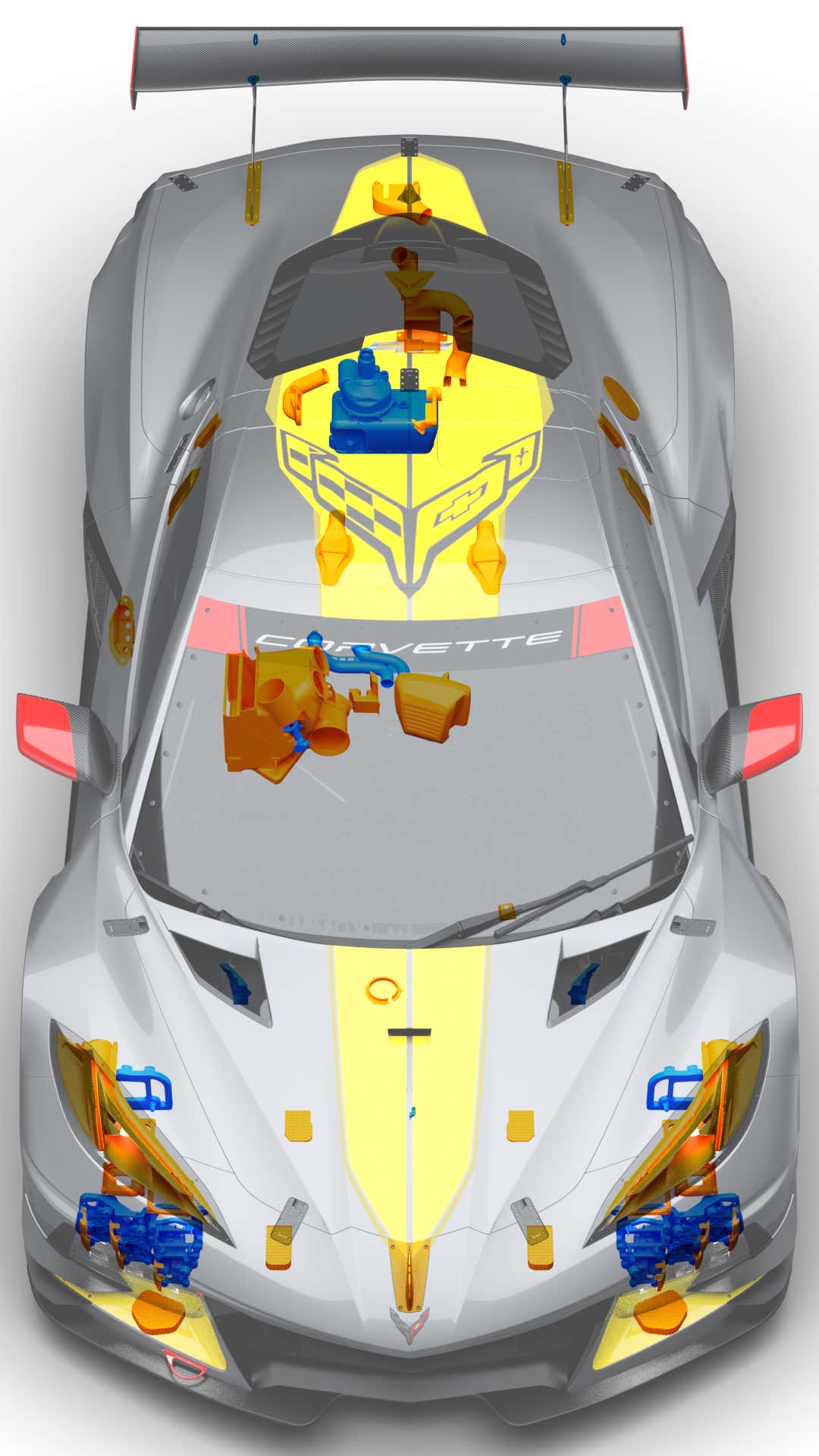 Chevrolet’s Indy V6 uses a 3D-printed exhaust system, and these engines have run over 60,000 miles since the season kicked off at Texas Motor Speedway in Fort Worth on June 6 this year. Chevy’s Silverado off-road truck keeps it fairly basic, using the tech only for such pieces as its rear damper shield, which is made by GM from carbon-fiber-reinforced plastic. So far, the truck has seen 900 miles of competition in six races, and its dampers were just fine. 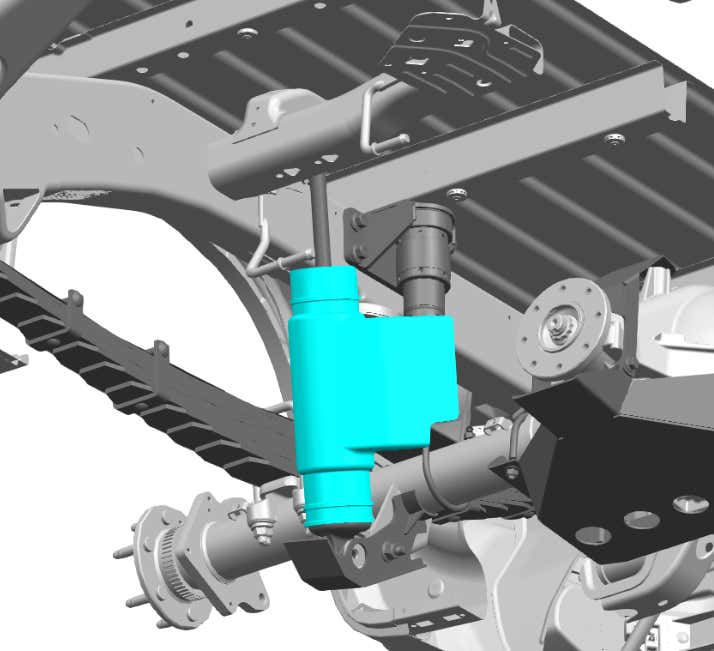 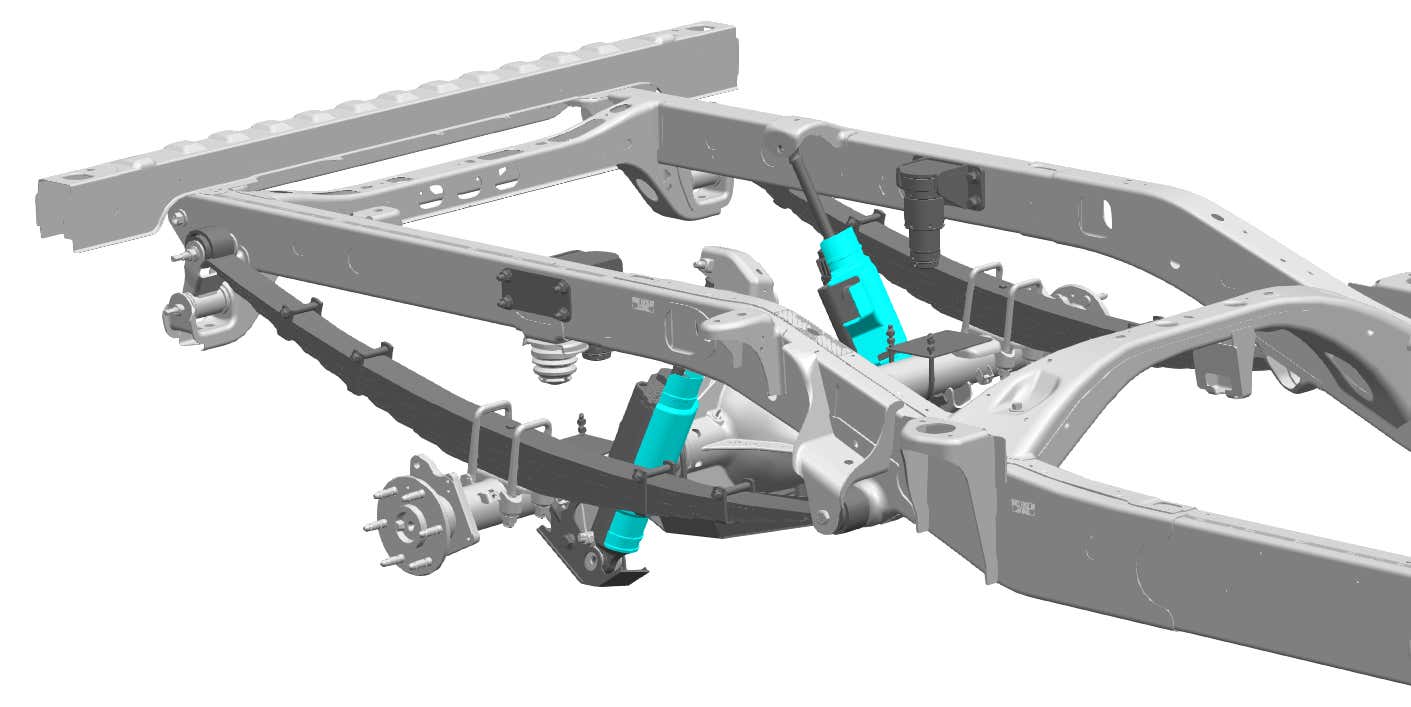 Chevrolet Motorsport switched to the Camaro ZL1 1LE for the 2020 NASCAR Cup Series, which has much improved aero compared to the previous Camaro ZL1 design. GM wasn’t going to cut corners with this development, coming up with over 500 3D-printed prototype parts used for testing. What we can learn is that current race car is certainly equipped with a 3D-printed gear cooling duct, which has shown what it’s worth after nearly 18,500 miles of competition in 27 races.

3D printing may be rather time consuming and expensive for now, yet mass-produced parts at your local Chevy dealers might only be a few racing seasons away. 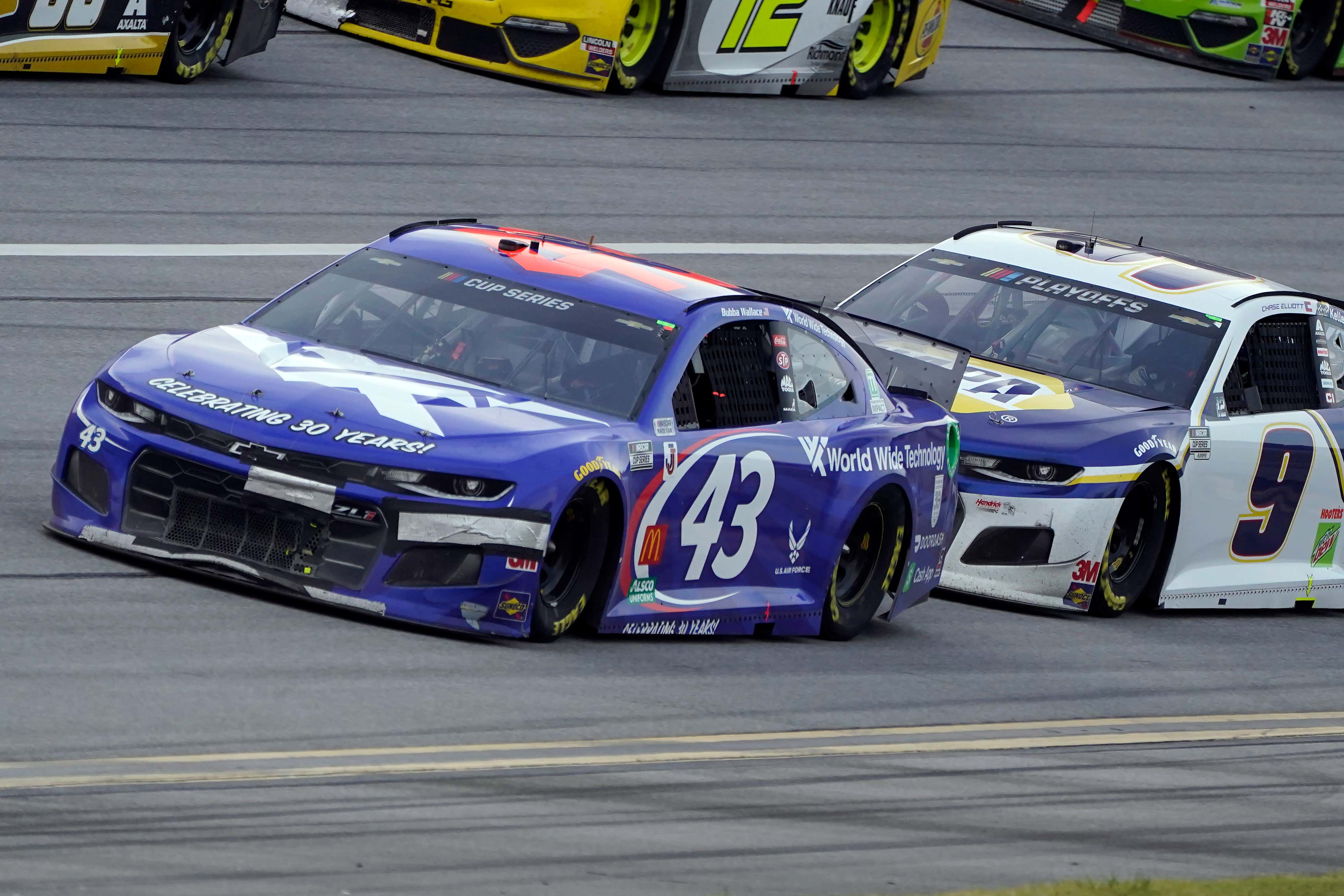