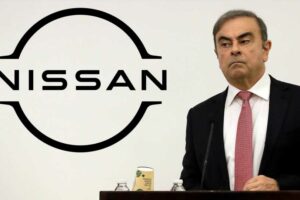 Carlos Ghosn, the former Nissan chief who was infamously smuggled out of Japan in an instrument case amid a trial for alleged financial wrongdoing, has a new book out. Wouldn’t you know, he’s got some less-than-positive things to say about his former employer. While speaking with Fox Business earlier this week, he called Nissan a “boring and mediocre car company,” adding that it will struggle to “find its place in the car industry” if it won’t partner with other brands for technical innovation.

Ghosn noted that numerous past Nissan executives jumped ship when his situation made global news. “All of a sudden, there was a hemorrhaging of many expert executives—one of them is the head of Hyundai and the other one now is the head of Jaguar [Land-Rover]. A lot of them left because they didn’t want to participate in this masquerade of injustice,” he said. “And now, Nissan came back to what it was in 1909, unfortunately, after 19 years of work, as the boring and mediocre car company which is going to be struggling to try to find its place in the car industry.”

Ghosn’s new book, titled Broken Alliances, details his tenure as a top-level suit in the auto industry. Ghosn famously pushed for Nissan to create strong ties with other automakers, eventually forming the Renault-Nissan-Mitsubishi Alliance, where he served as a chairman for all three brands and CEO for Renault and Nissan. This, he claims, is something many brand executives—and the Japanese government—weren’t too keen on. In his book, he details his perspective as well as his escape from the island nation.

Ghosn was arrested in November of 2018 over allegations of falsifying securities reports and under-reporting his compensation. In a nutshell, Nissan said internal investigations had found that Ghosn swindled money from the company and used it to fund a lavish personal lifestyle. The Japanese government detained him before his trial—both in quasi-solitary confinement in jail and house arrest—until one of his many requests for bail was finally granted. At this point, he fled Japan and eventually ended up in his home country of Lebanon, where he still resides. Ghosn, for the record, denies all wrongdoing. 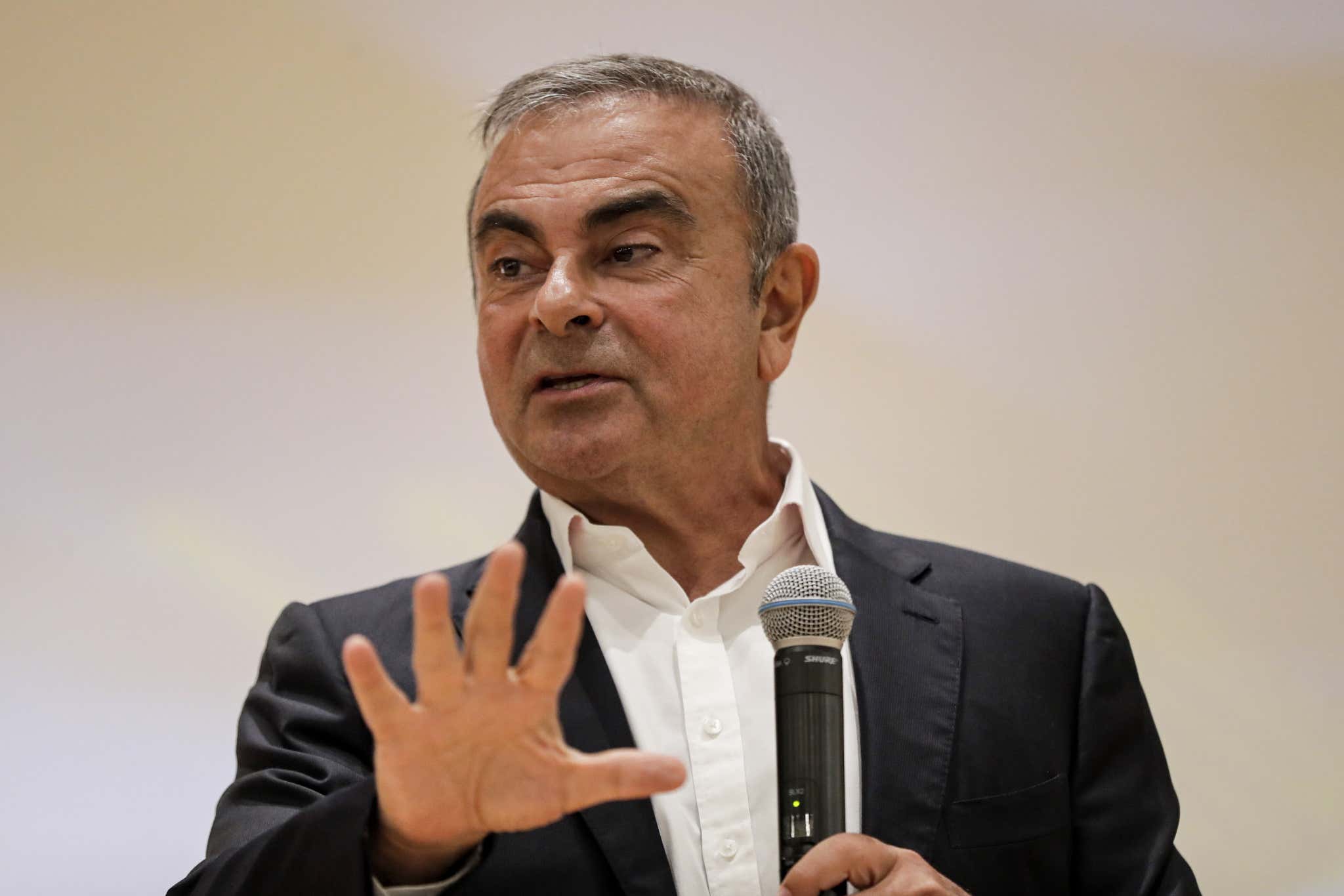 As for his claims about Nissan being “boring and mediocre,” it depends on who you ask. The automaker and its luxury arm Infiniti certainly have their fair share of problems, from aging models to poor sales in key segments and struggling through the chip shortage like everyone else. Things weren’t much better late in Ghosn’s stewardship, however, as even Nissan’s dealers hated how it had become a “bargain basement brand.” And few cars have drawn as much attention this year as the new Nissan Z.

Ghosn closed the interview by saying, “This is the kind of plot organized by people where at the end of the day you discover there is no winner. Japan lost its reputation. The French lost. Nissan lost, Renault lost, Mitsubishi lost, the shareholders lost.”