Home » Auto News » Car tyre prices in Malaysia set to go up next month, making it the third increase this year – report – paultan.org

Car tyre prices in Malaysia set to go up next month, making it the third increase this year – report – paultan.org 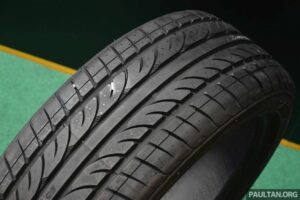 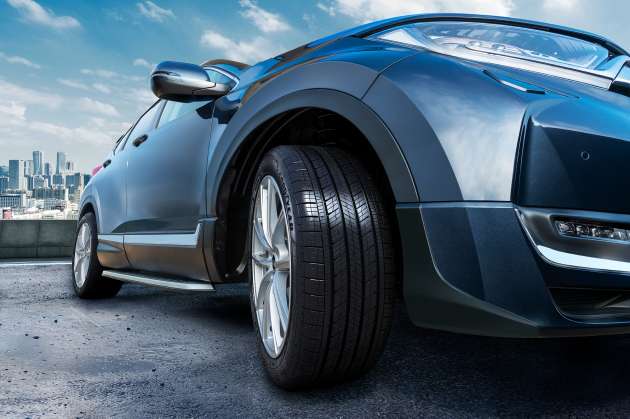 It isn’t just prices of car spare parts that have gone up in recent times. Tyres have also been subjected to price hikes this year, not just once, but up to three times, with the latest revision set to occur next month. The increase is said to be caused by the rising cost of transport and raw materials, in addition to the declining value of the ringgit, Kosmo reports.

The publication got wind of the impending increase from dealers. According to Maxipura Continental Tire & Services operations manager Amat Fauzan Amat Rohim, his company has received a notice from suppliers indicating a tyre price increase next month. This would make it the third time that prices have gone up this year.

“If you follow the pattern, the price of tyres has gone up about three times, starting from April, then in July and now, next month. Memos from suppliers have already been issued regarding this price increase. The current situation is beyond the control of dealers, and all types of tyres, whether imported or local, will be affected by this price increase,” he told the publication.

Fauzan said that the most affordable sedan tyres in his shop starts at RM120 a piece, but this is expected to rise to RM140 a piece next month. He added that affordable SUV and pick-up tyres would likely see a price increase of around RM30 a piece. 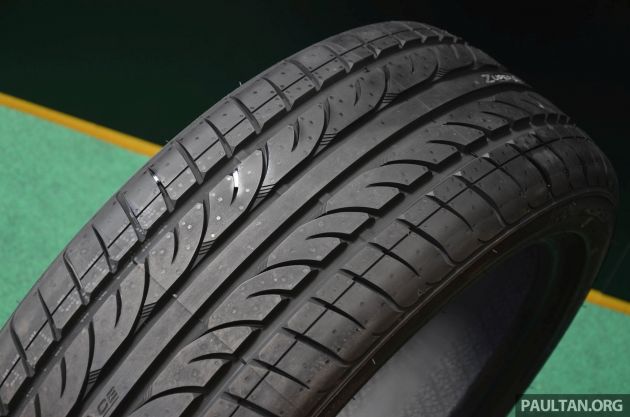 He said that the price increase since the start of the year has caused many customers to stop purchasing expensive high performance tires even though they use luxury vehicles. “It can be seen now that the M40 and T20 groups are also struggling with financial problems. Some use luxury vehicles, but come asking for cheap tyres because they don’t have enough of a budget,” he said.

“As a ratio, seven out of 10 tyre buyers in our store will buy new tyres, while the other three will go for used tyres,” he said. The price hikes are also reportedly causing many motorists to use their car tyres until these are well and truly bald.

In order to ease the burden on consumers, Fauzan has taken the initiative to offer local and foreign tyres that are cheap, but still of good quality to consumers. 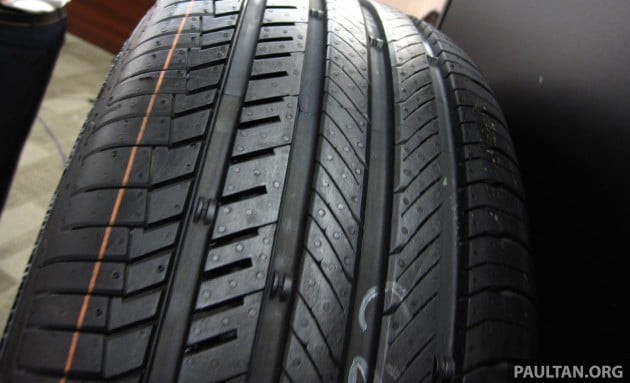 Penang-based entrepreneur and vehicle tyre distributor Zakaria Yajid told the publication that the highest increase was between nine and 10%, which was in June. “The increase is said to be caused by the black colouring material or powder used for making tyres, which is imported from the largest manufacturer from Russia. Currently, this is being marketed at high prices,” he explained.

“Because of that, about 70% of my customers now prefer car tyres imported from China, because they are 20-30% cheaper than local tyre products. Although it is known that tyres from China are of poor quality and cannot be driven at high speeds compared to local tyres, and their lifespan depends on the distance or frequency of use, many people still choose them because of the price factor,” he said.

As a vehicle owner, have you replaced your car’s tyres this year, and have you opted for something that you weren’t really considering because it was cheaper, or are you still going with the tried and trusted, even though it costs more? Share your experience in the comments section.