C4 Corvette With a Gooseneck Hitch Is a Tow Rig Triumph 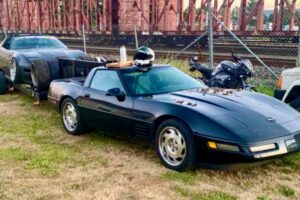 Corvettes are a popular starting point for aspiring racing enthusiasts. America’s sports car is, unsurprisingly, adored by a variety of folks ranging from auto-crossers, drag racers, and even drifters. You name it, they all love the Corvette. There are people who have, say, other uses for them, though, such as Jonathan Einfeld, who outfitted his Chevy Corvette with a gooseneck tow rig.

Also known as c4drifter, Einfeld uses a C4 ‘Vette to tow his C4 ‘Vette drift car to the track. In a bid to save some gas and have some fun, he converted the former 1994 C4 Vette into a towing vehicle with a gooseneck trailer setup. It’s an insane creation that he claims was surprisingly simple to put together. 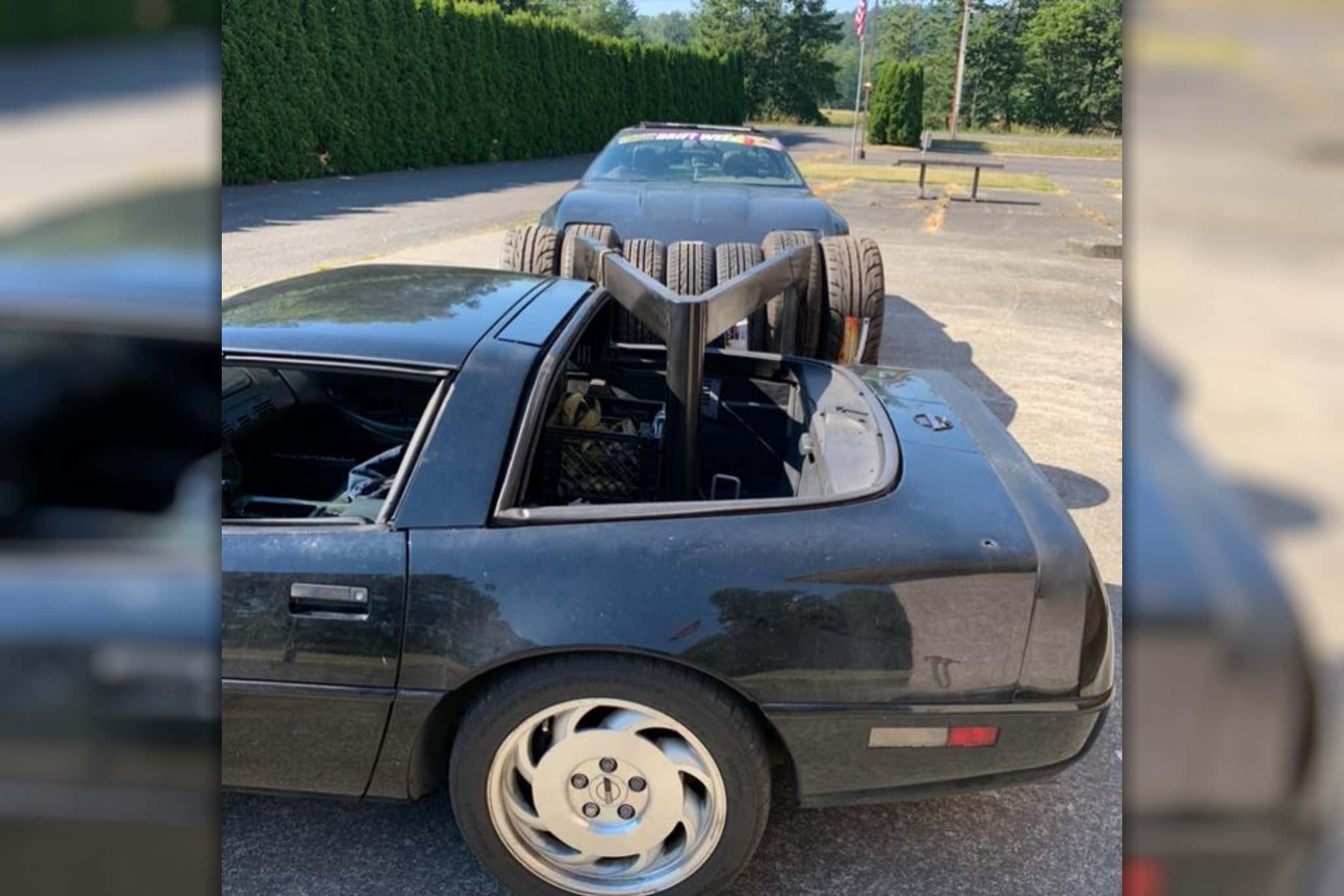 Simple is a relative term, of course, as making a Corvette tow another Corvette is something it was never designed to do. But thanks to some clever workmanship, the whole thing works and works well.

Einfeld continued to explain that his current tow rig, a 1999 Chevy Suburban, could only muster eight to 10 miles per gallon while hauling his race car around, so he figured a Corvette could do better. 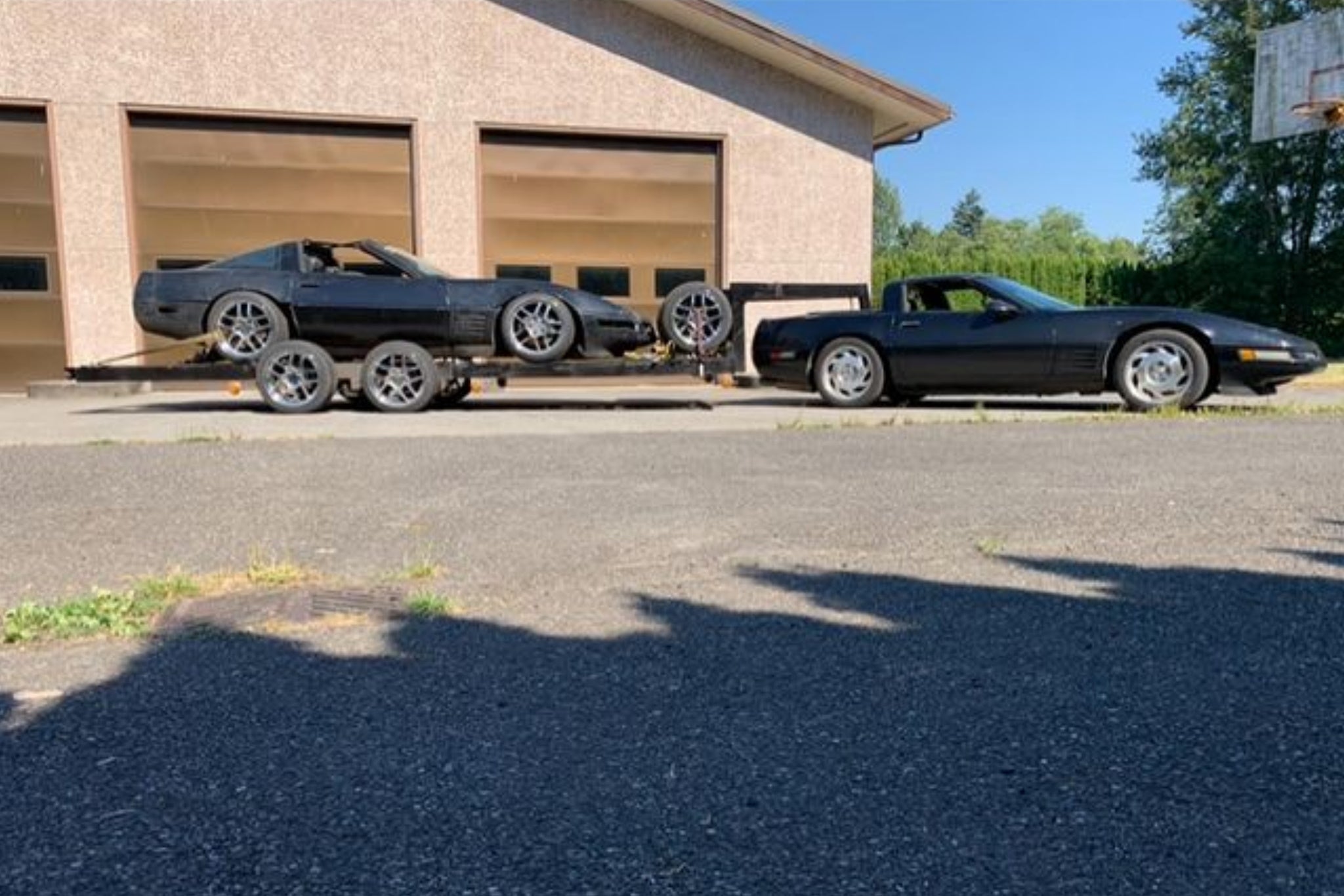 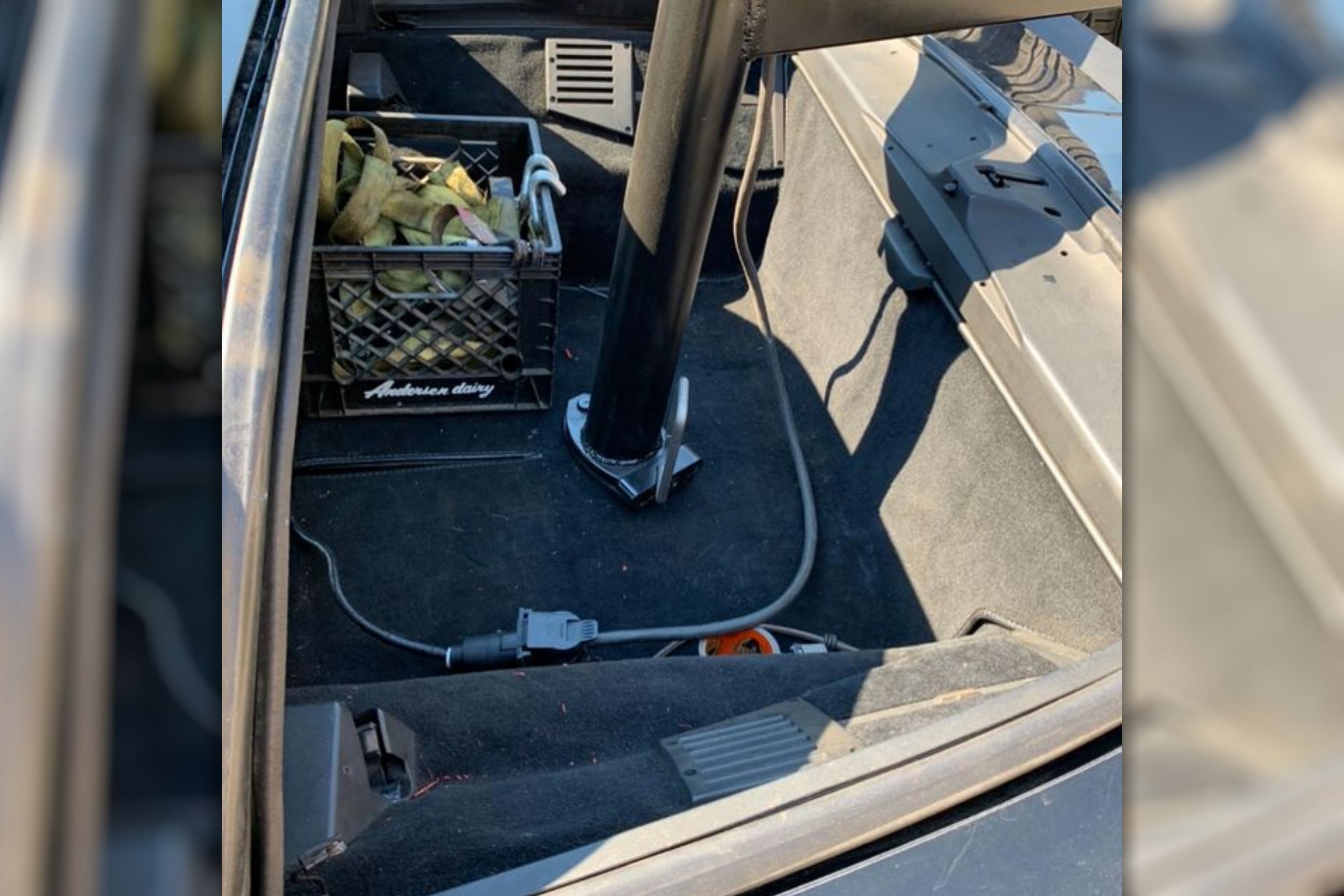 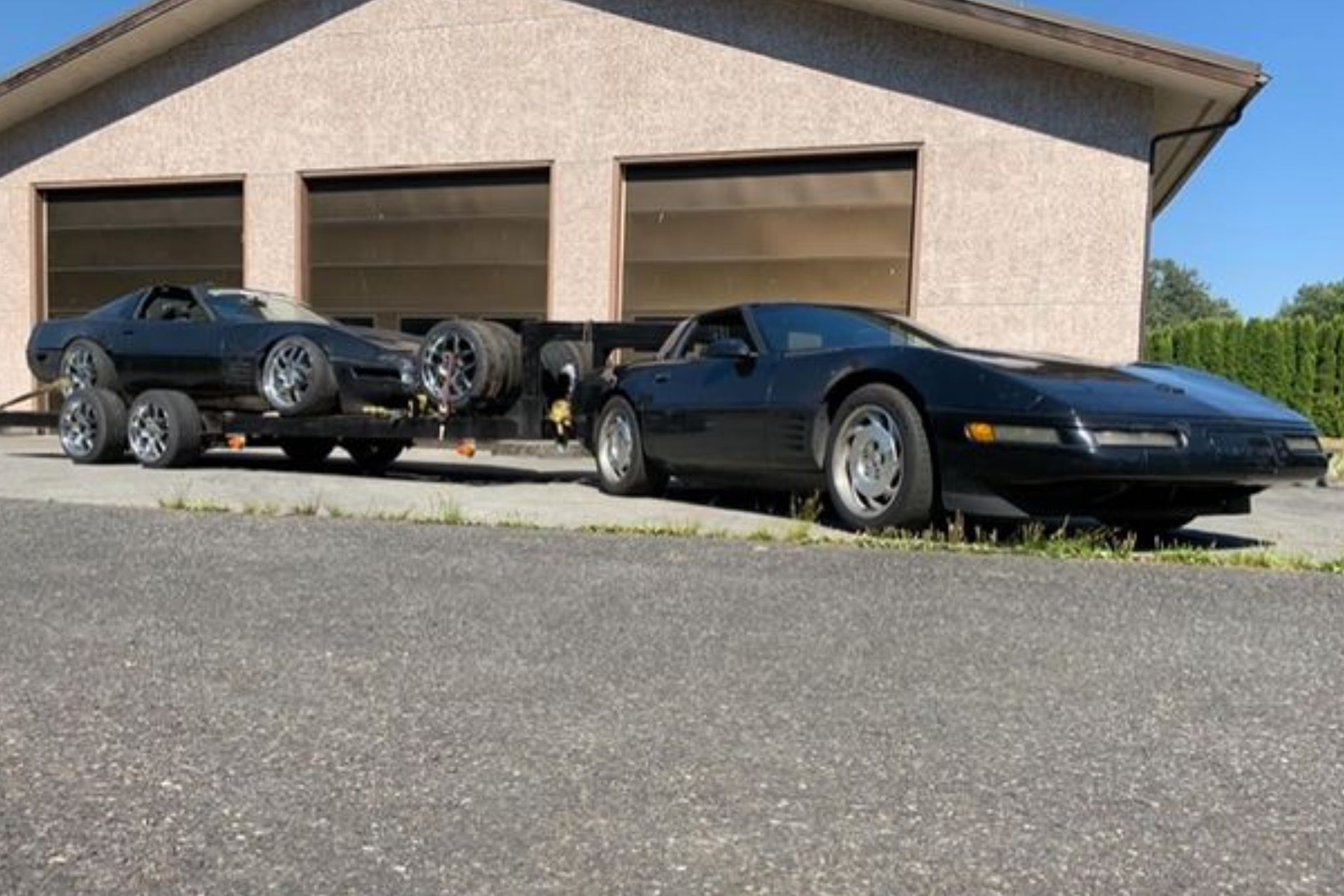 Einfeld claims he didn’t want to pull a car trailer with a conventional hitch for fear of damaging the Corvettes frame, so the idea of a gooseneck popped into his head. The flat rear floor of the ‘Vette would be perfect, so it was just a matter of finding a place to mount a hitch. The differential seemed like a good enough place; central on the rear axle and fixed strongly to the rest of the car. After a bit of welding and some carpet cutting, the idea began to take shape.

A misfire on the stick-shift ’94 Corvette in question was fixed, a tiny hole was cut in the floor to poke the hitch through, and a bolt-on differential mount was fabricated to get everything working happily together. After fabricating his own gooseneck trailer—the second trailer Einfeld has built himself—and wiring up some lights, the new rig was ready to go. 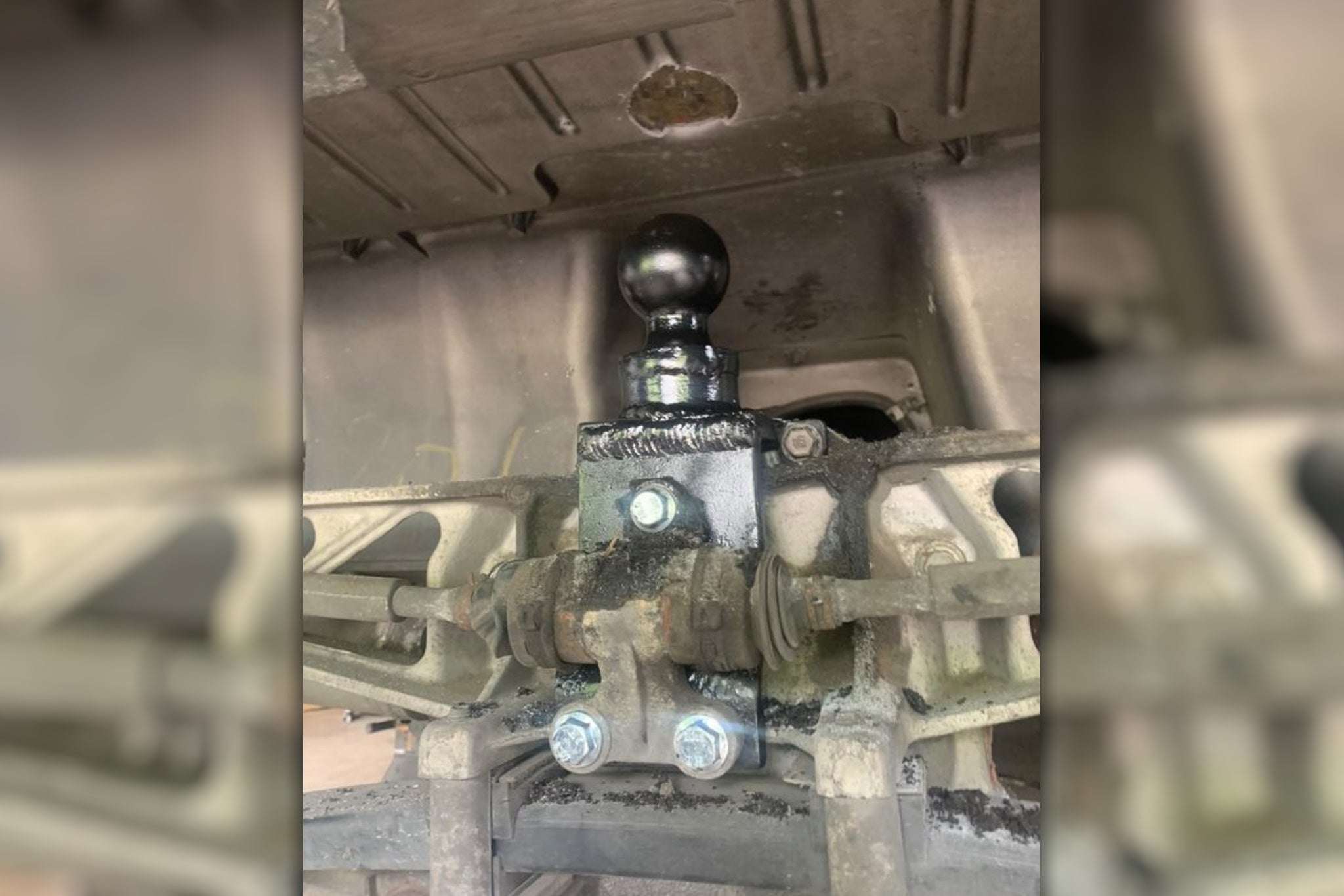 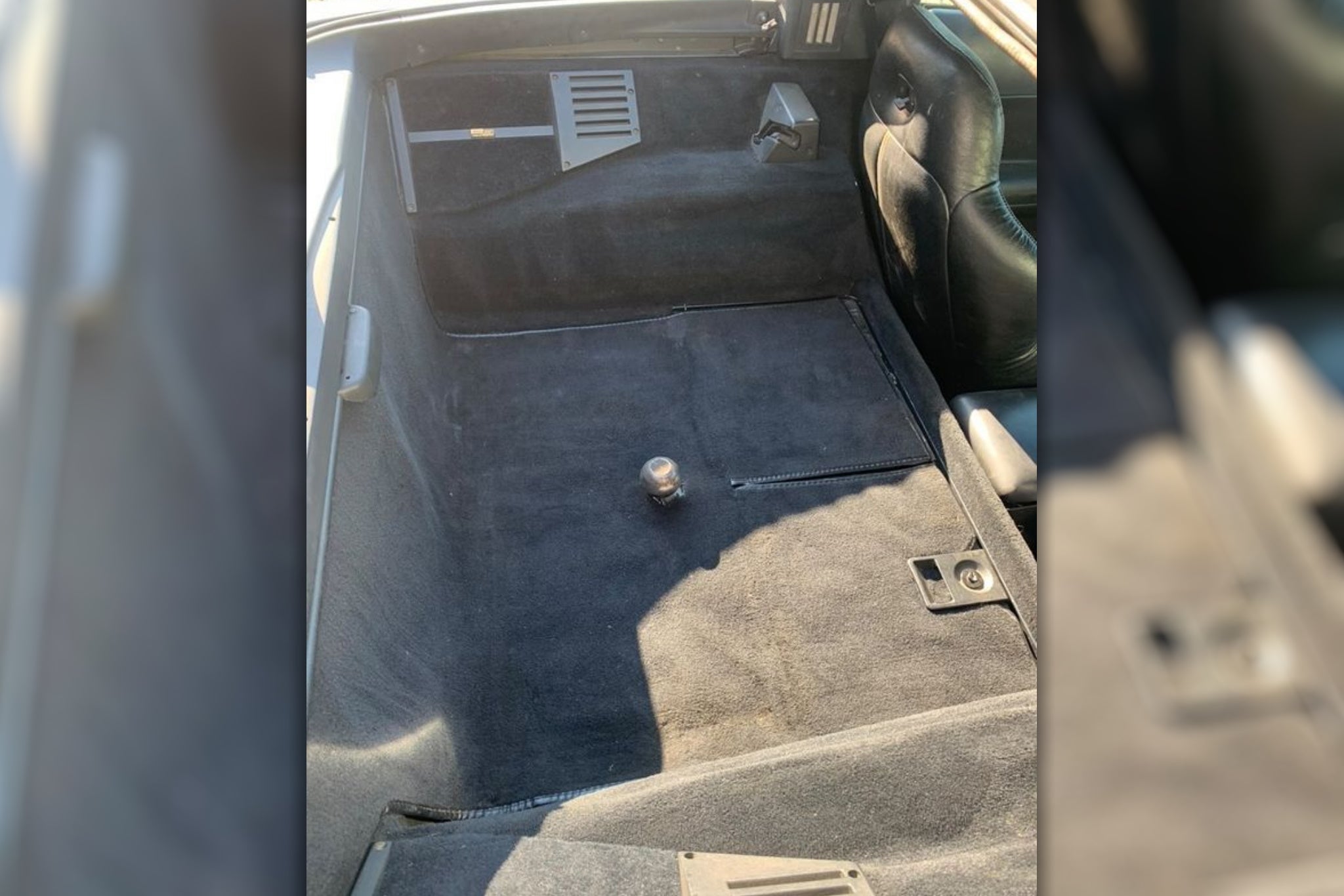 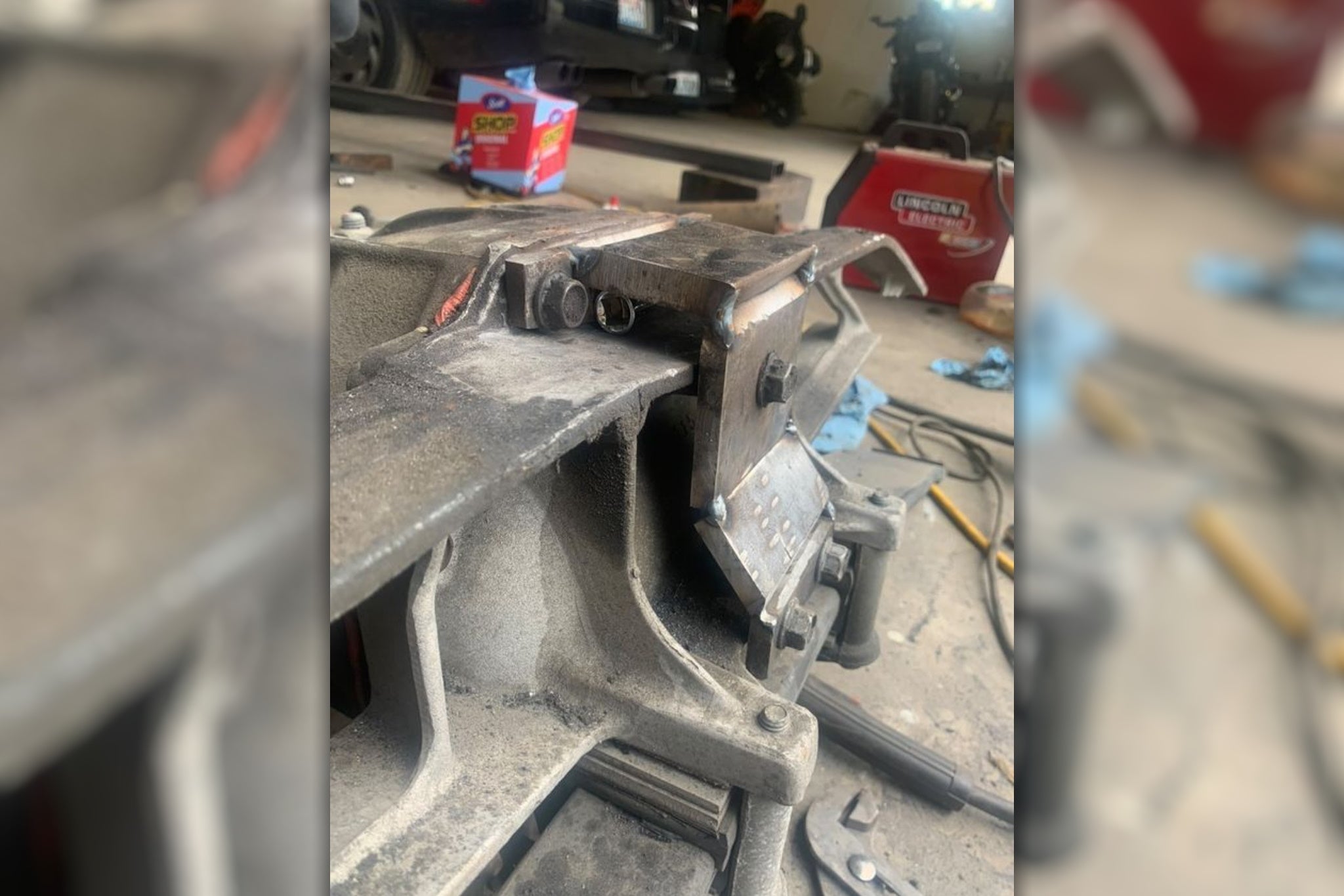 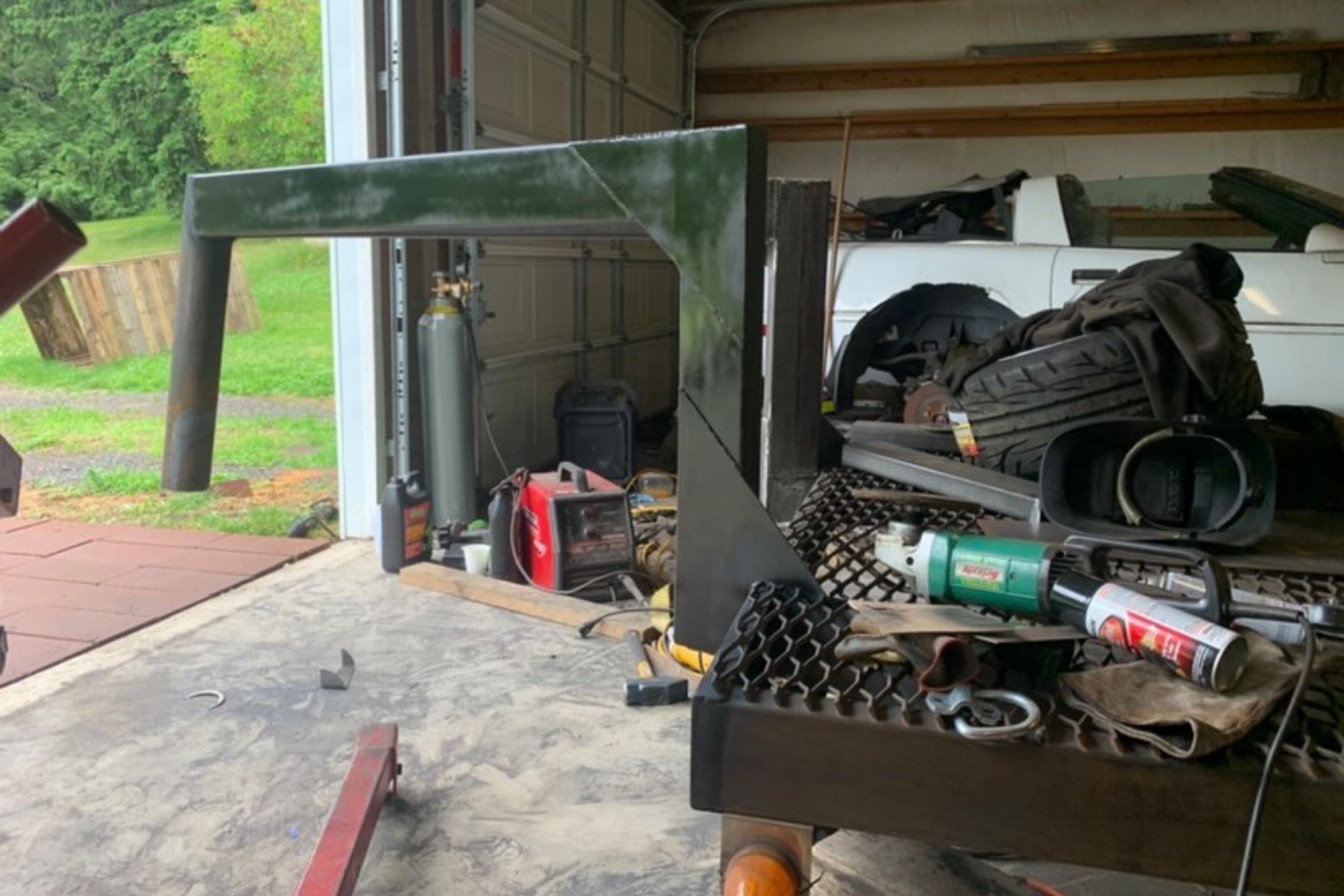 At 70-75 mph, Einfeld claims he was able to get 14.5 mpg, which is a considerable increase over the Suburban. The visual of one Corvette towing another via a gooseneck trailer is also, well, just awesome. The low-slung setup almost has Steinwinter Supercargo vibes, and equally interesting visibility problems.

“My mirrors are the same as what is on the car I am pulling, so I can’t see right behind me going straight, but if I do a little zigzag in my lane I can see if anyone is behind me,” Einfeld said.

The gross weight of the fully laden trailer is also 5,500 pounds, so the Corvette—especially considering its unmodified—is hauling around some serious weight. Einfeld says he doesn’t want it to remain stock, though. “I want to change the rear from 3.07 to 3.54 if it isn’t too expensive because right now stock gears are 1,500 at 65, so a little lower rpm than ideal.” He also needs to make a window behind the seats to seal the cab up, and put fenders on the trailer itself.

Besides that, however, Enfield sees the whole situation as a win-win. “Having this Corvette as my daily/tow rig I get 18 mpg around town and up to 24.5 if I am highway driving, so a lot better and cooler than the Suburban.”

Talk about living the dream.