BMW Motorrad will officially unveil the production version of the upcoming new BMW R18 cruiser on April 3, 2020. While test mules of the new R18 have been spotted doing test runs more than once in the past few months, so far, there’s been no official word about the R18, until now. BMW Motorrad has now confirmed that the new R18 will make its official debut on April 3, 2020, and the bike will be showcased at The Handbuilt Motorcycle Show in Austin, Texas. In fact, it’s the same venue where the first R18 Concept was showcased last year, and it comes as no surprise that BMW has chosen the United States to premiere the new cruiser. 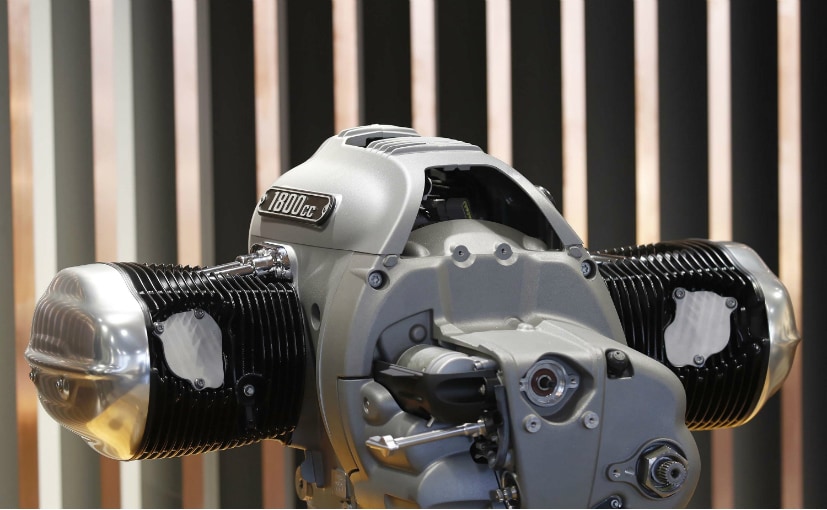 The BMW R18 is a model aimed solely to take on heavyweight cruisers from iconic American brands like Harley-Davidson and Indian Motorcycle. BMW Motorrad seems to be intent of getting some sales numbers from Harley and Indian, both manufacturers of heavyweight v-twin cruisers. The only difference is that the latest cruiser will be of German lineage, with the iconic boxer engine design (horizontally opposed twin), and loaded to the gills with the latest electronic gizmos, including, possibly, radar-powered adaptive cruise control system.

Harley-Davidson has been battling falling sales over the past several years, and in 2019, Harley sales in its domestic US market fell by over 5 per cent. And the iconic American motorcycle brand’s worldwide sales also fell in 2019 by 4.3 per cent. In fact, Harley-Davidson’s sales in the US have been the lowest in at least 16 years. While Polaris-owned Indian Motorcycle has been able to tap into Harley’s declining sales, and the brand boasts of being a classic American motorcycle brand with a history just as rich as Harley-Davidson’s. But with more and more youngsters not showing any interest in big, heavyweight cruiser motorcycles, and longtime riders ageing out of motorcycle riding, it remains to be seen how BMW Motorrad intends to tap into this niche heavyweight market.