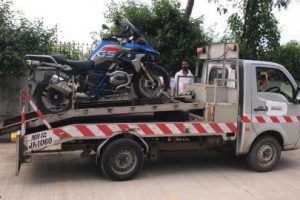 Will BMW Motorrad improve or pack-up operations like Harley Davidson?

BMW is probably the only premium segment car manufacturer who has extended their portfolio to manufacture state of the art motorcycles loaded with segment first technology that sweep most bikers off their feet. A quick test run on a BMW would make the enthusiast swing to the nearest bank and unload their hard earned rupees down the dealership’s cash vault. This however is their entry into a world of nightmares.

Make no mistake, the BMW GS Gelände/Straße (German: off-road/road) or Gelände Sport carried decades of legacy on its shoulders to attract buyers. Be it winning the Dakar championship or being featured in episodes of cross country adventure riders all across the internet. The GS once stood like a rock and had the bulletproof reliability.

Things however haven’t been rosy enough for “BMW Motorrad”, a brand through which the BMW Group sells its premium motorcycles. For starters, the transition from air cooled GS engines to liquid cooled (or Wet head) in 2013 were marred with issues on reliability. There are essentially two different models in the LC lineup. First ones ran from 2013 to 2016 and an upgraded variant made its way starting 2017 till it was replaced with the R1250GS.

Sometime in 2017, BMW recalled 200,000 motorcycles globally as a result of a stanchion failure that made BMW issue a stop sale on their bikes. The issue was life threatening and saw BMW Motorrad rush for damage control to save their prestigious image.

Seems like that wasn’t the end of problems for the adventure motorcycle manufacturer. 2017 and 2018 saw BMW owners in India and globally face a serious flaw in motorcycles delivered to them. Most of them found that the spokes that held the wheel rim in place were loose right from the factory. While to their credit, globally they issued an official recall to replace their wheels without any questions asked.

In India, BMW had a hush hush recall where they quietly tightened spokes for their customers. From corridor conversations 92 bikes in India had their spokes fixed at the dealership level. A lucky few got them replaced. Local dealerships who are confronted with these issues are unable to resolve them and with lack of participation from Motorrad India, it appears that they simply do a botched up repair job and trudge forward.

If their 2017 to 2019 bikes didn’t give them a hard enough time, recently 1250GS owners from 2019 are sunk in a world of electronic gremlins. In most cases these failures have led to RSA calls and towing that have anything but embarrassed their riders. If that’s not all, the frustration of dealing with wheel rims made of cheese that appear to have been built worse than their 1200 counterparts.

In the end, customers shelling out two and a half million rupees for a motorcycle are left in lurch as the support seems inadequate and their warranties pointless. In face of stiff competition from Japanese manufacturers led by Honda and even European representation from KTM and Triumph, it is clear that BMW Motorrad India is facing turbulent times. Their USP of reliability and effortless touring has been questioned and challenged by customers.

In light of the recent pull out by Harley Davidson from India, it is for us to see whether BMW Motorrad continues operations or packs their bags and heads back to Munich. 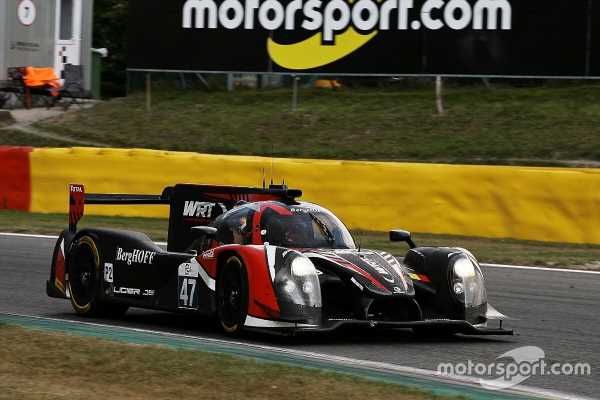 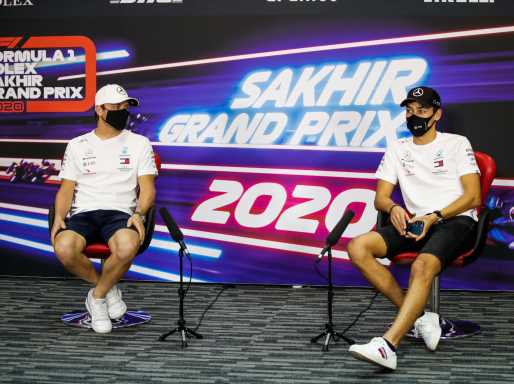