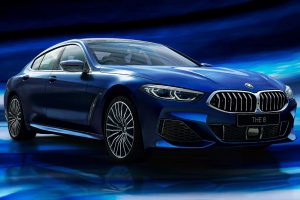 Get one while you can.

BMW is offering Japan something special, but it’s only available for a limited time. Last week, the company announced it’d be offering an 8 Series Gran Coupe Collector’s Edition that’ll only be on sale in the country until the end of June. BMW builds its special four-door coupe on top of the 840i Gran Coupe with the M Sport package, though all the upgrades are visual in nature, leaving the inline-six alone. 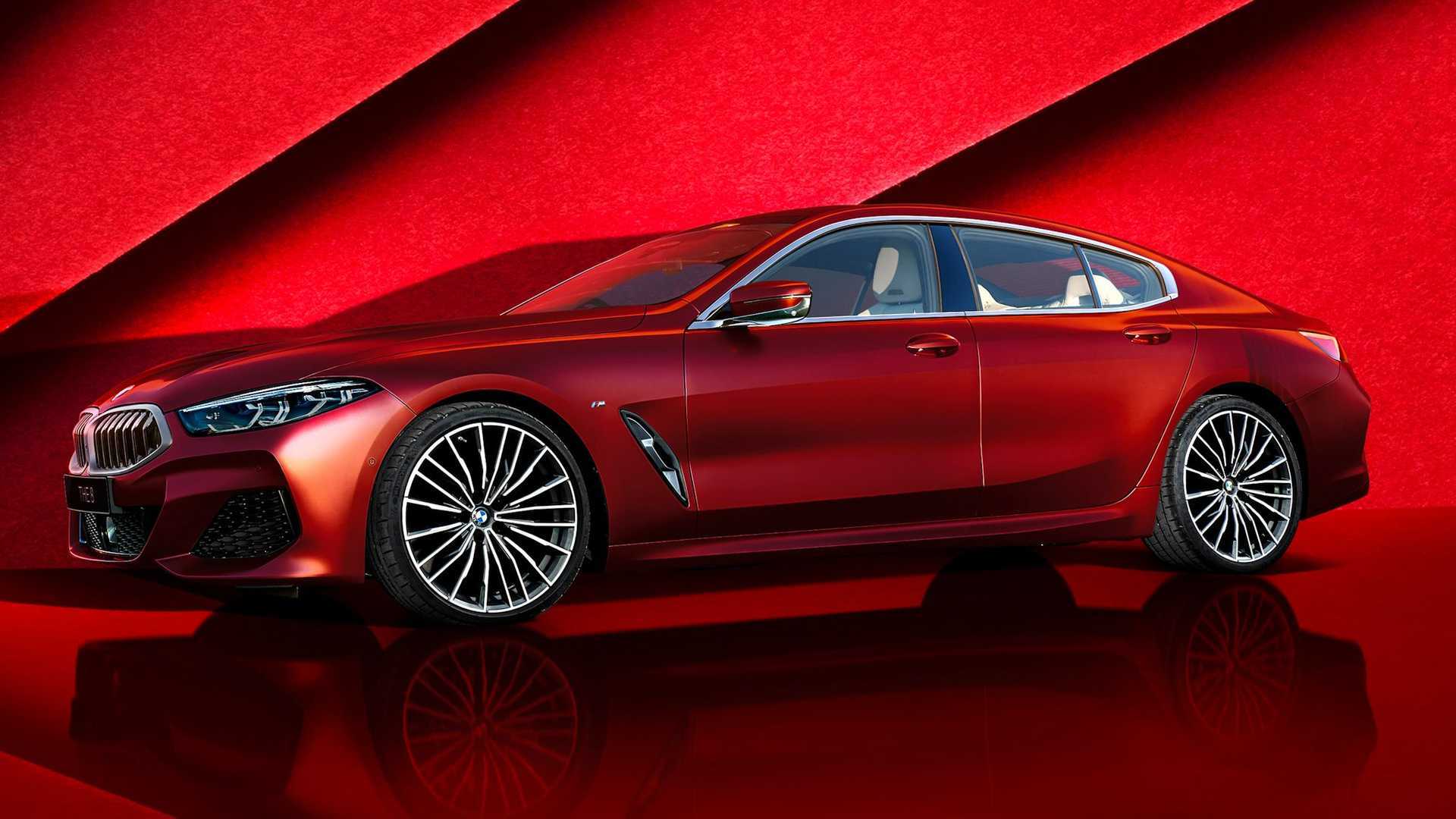 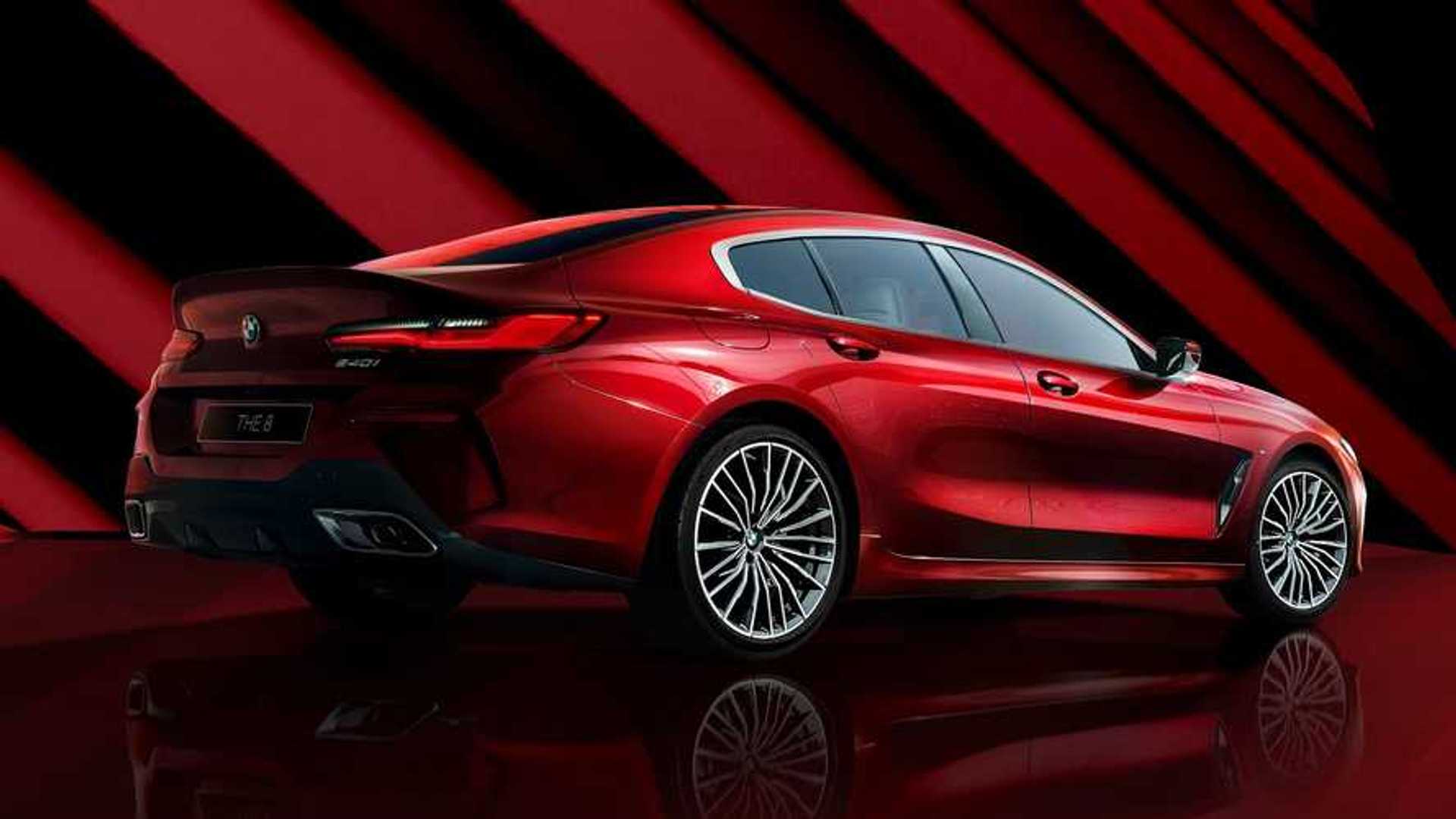 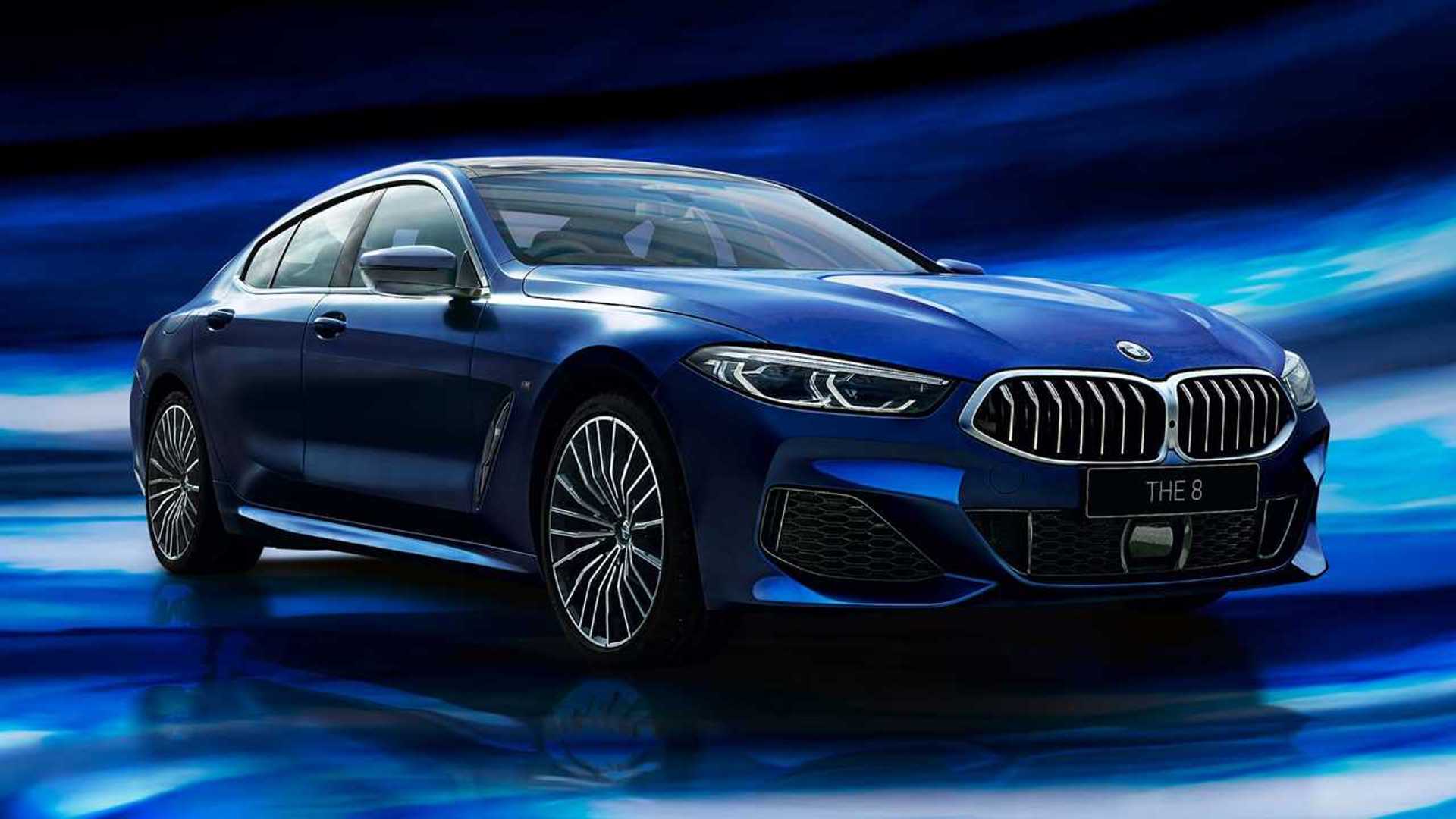 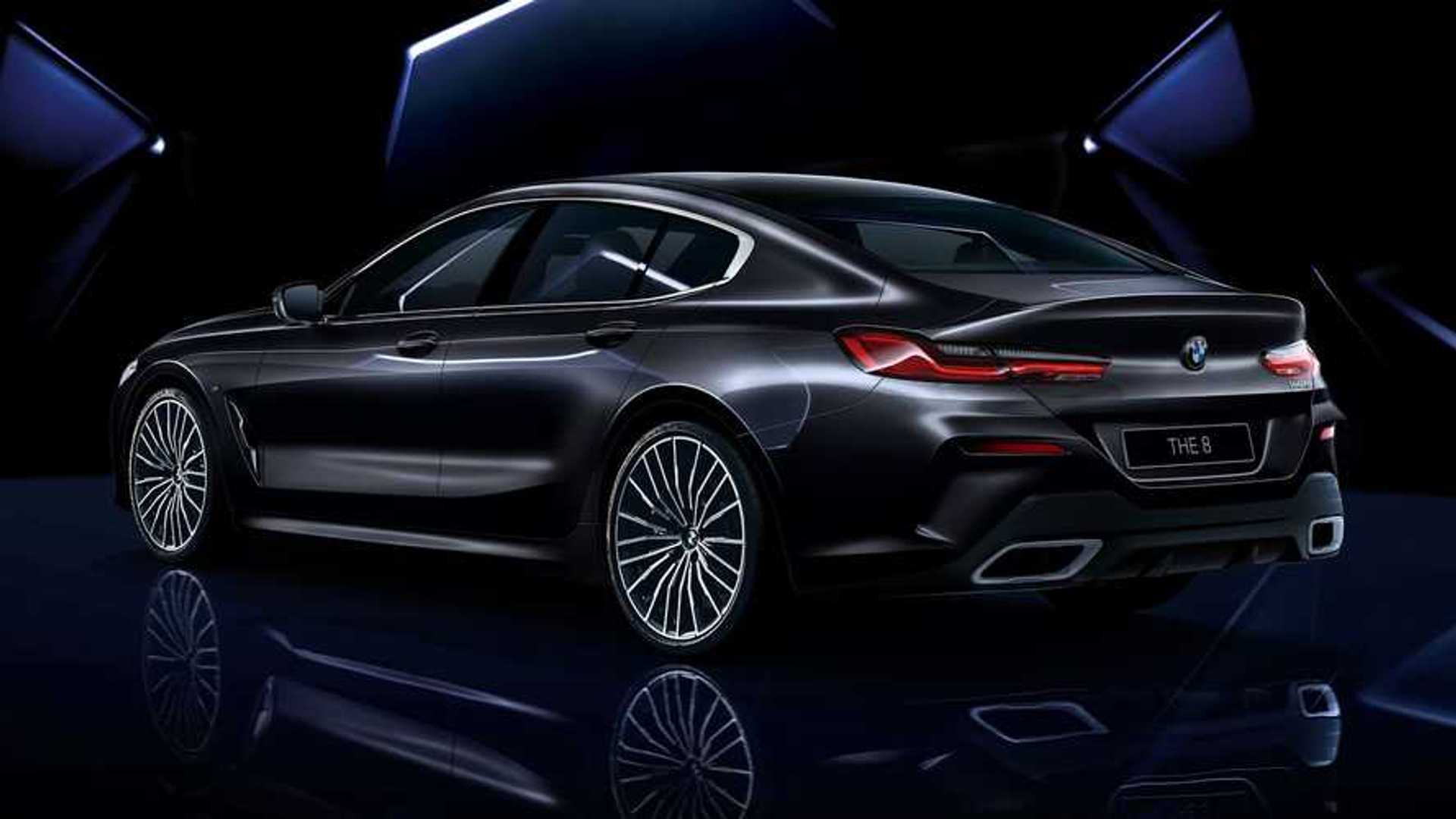