Body modification comes in all shapes and sizes. Some people get tattoos to turn their bodies into living art, others stretch their ear lobes to fit large tunnels instead of small diamonds studs. Although a list of more extreme body mods exist outside of that, there’s one futuristic mod that an owner of a Tesla recently made useful to start her car: bio-implanting.

Meet Amie DD, a software engineer, cosplayer, body modification enthusiast, and biohacker. After ordering a Tesla Model 3, Amie was enthralled to learn that the car would ditch a traditional key in favor of an RFID-based key card. Having already implanted an NFC chip into her arm years ago (which can be used to open her front door or effortlessly push her personal website to someone’s phone), she immediately had the idea of utilizing the same process to start her Tesla.

Amie purchased a new valet key for under $10, a cheap sacrifice which would be submerged in acetone to dissolve the casing. Once only the RFID chip and antenna remained, she sent the contents to Vivokey, a company that specializes in implantable NFC chips, to be encased in a bio-safe polymer. The final product was just about the same length as a Lego figurine.

Next came the implant, a feat which was undertaken by a Texas-based piercer who goes by the name of Pineapple Tangaroa. Amie and Pineapple filmed the short process of embedding the chip under the bio-hacker’s skin, a video which can be found below and isn’t exactly for someone with a weak stomach.

Amie says that although her implant is quite functional, its range is limited to about one inch, meaning that in order to start the car, her forearm needs to be quite close to the center console for the car’s sensors to interact with the implant. So while it’s definitely usable (and has an underlying cool factor), most people will probably forego having their key card embedded in their arm and just use the Tesla app which connects to the car over Bluetooth when using a paired phone.

There’s also no worry about having an MRI done with the implant. Vivokey references a document from implant reseller Dangerous Things to address the question of implant safety while having the procedure which states that its implants are safe for use in imaging machines that use magnets with a strength rating below 7-Tesla (70,000 gauss). For reference, a typical MRI in use today has between 1.5 and 3.0-T.

And, in case you’re looking for a bit more in-depth technical knowledge about the process, Amie also documented her progress and findings on Hackaday. 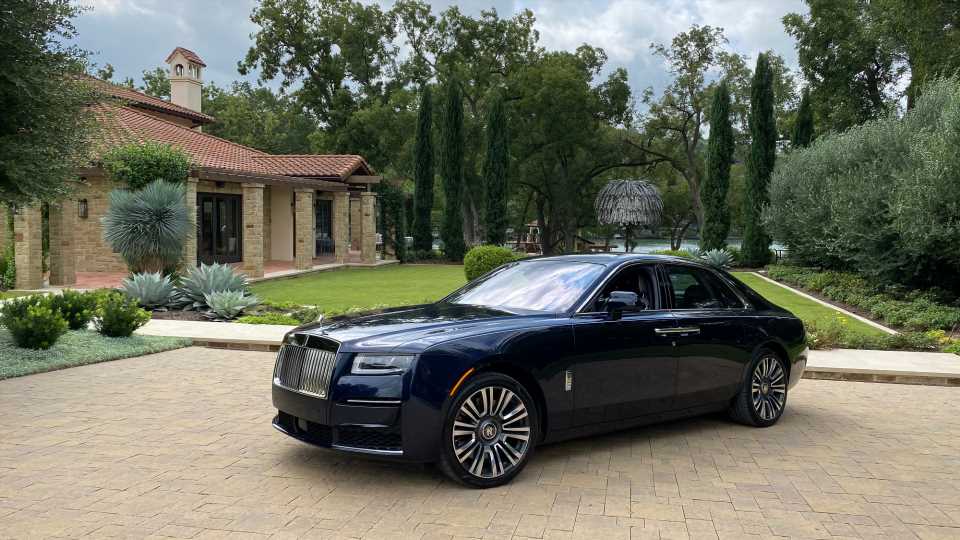 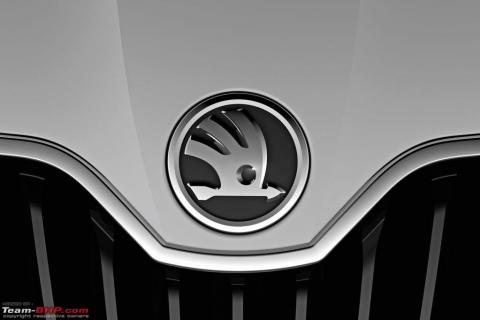