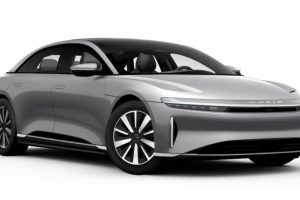 The Lucid Air sedan is an impressive EV. With quarter-mile times dipping into the nine-second region and non-stop range allegedly exceeding 500 miles in top-spec, it’s slated to be more capable than any Tesla vehicle currently for sale. That capability is reflected in its price, however. At reveal time, the cheapest trim cost $95,000; now, though, Lucid has confirmed a previously promised, even cheaper Air sedan. With a still-respectable 406 miles of range and 480 horsepower, it has the Tesla Model S beat when it comes to specs, and its price of $69,900 pips even the cheapest Model S by a little more than $2,000—but only when you include the $7,500 EV tax credit, which Tesla no longer qualifies for.

So with a price before incentives of $77,400, the Lucid Air still isn’t a cheap car. However, the base model is less than half the cost of the “Dream” trim level. So where has the company cut back? Well, this variant only has a single motor and rear-wheel-drive, with a dual-motor system offering AWD as an option if you’d rather spend the cash. And although Lucid hasn’t said for sure, the battery pack is likely smaller, too, and the less powerful motor extracts less charge through the course of driving.

The Lucid’s interior doesn’t look to be missing much, either. The car’s 34-inch, free-floating touchscreen is still in place, as is the large digital display in the center stack. On the company’s website, the base Air sedan is not customizable, and indeed the only option available with the vehicle is the “PurLuxe” animal-free interior in a theme called “Mojave.” We assume that other options are being cut back or left off to get the price to where it is—we just aren’t sure which ones. Lucid has only given scant glimpses of the cheapest Air’s interior thus far with very few specifics. 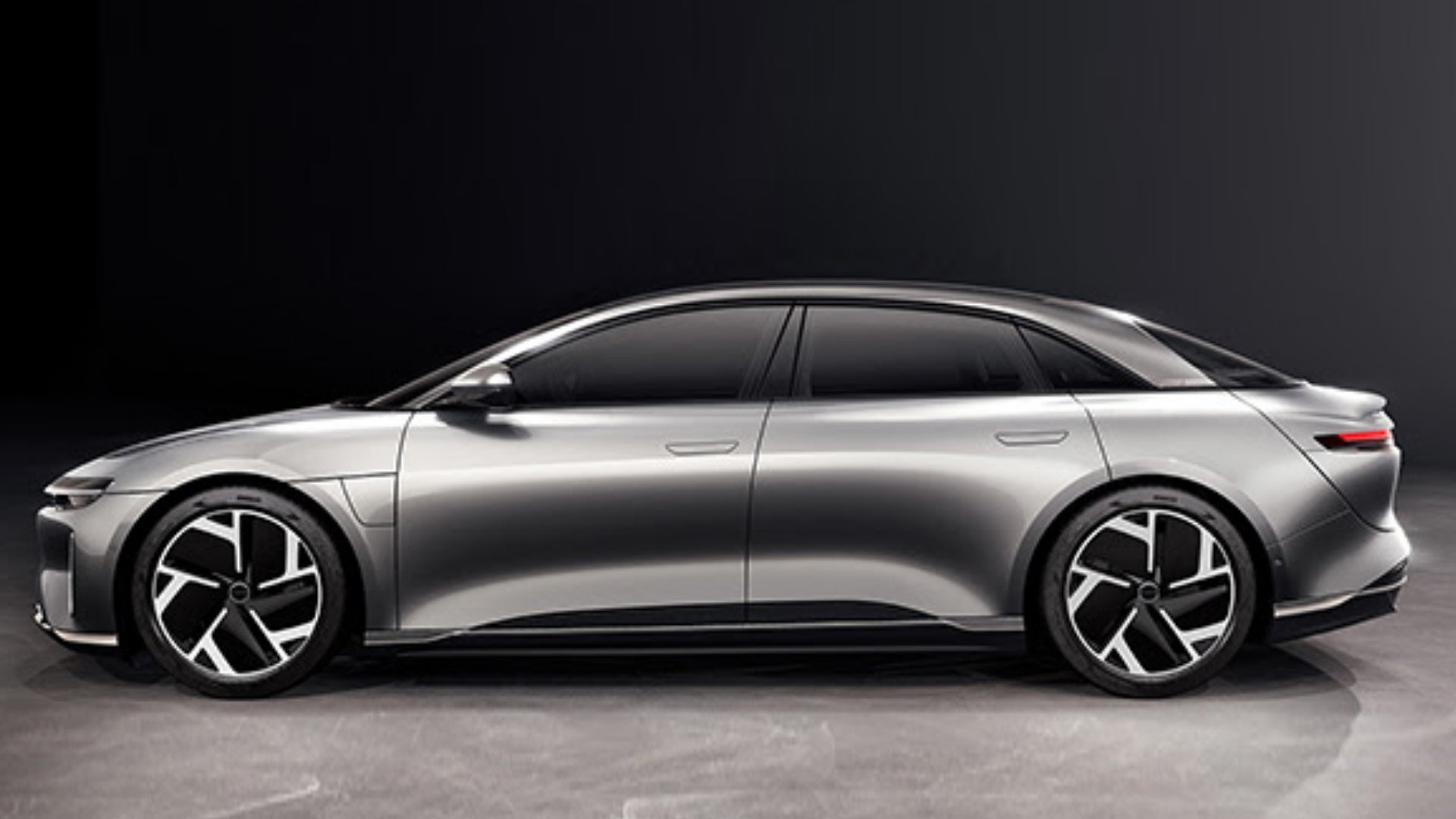 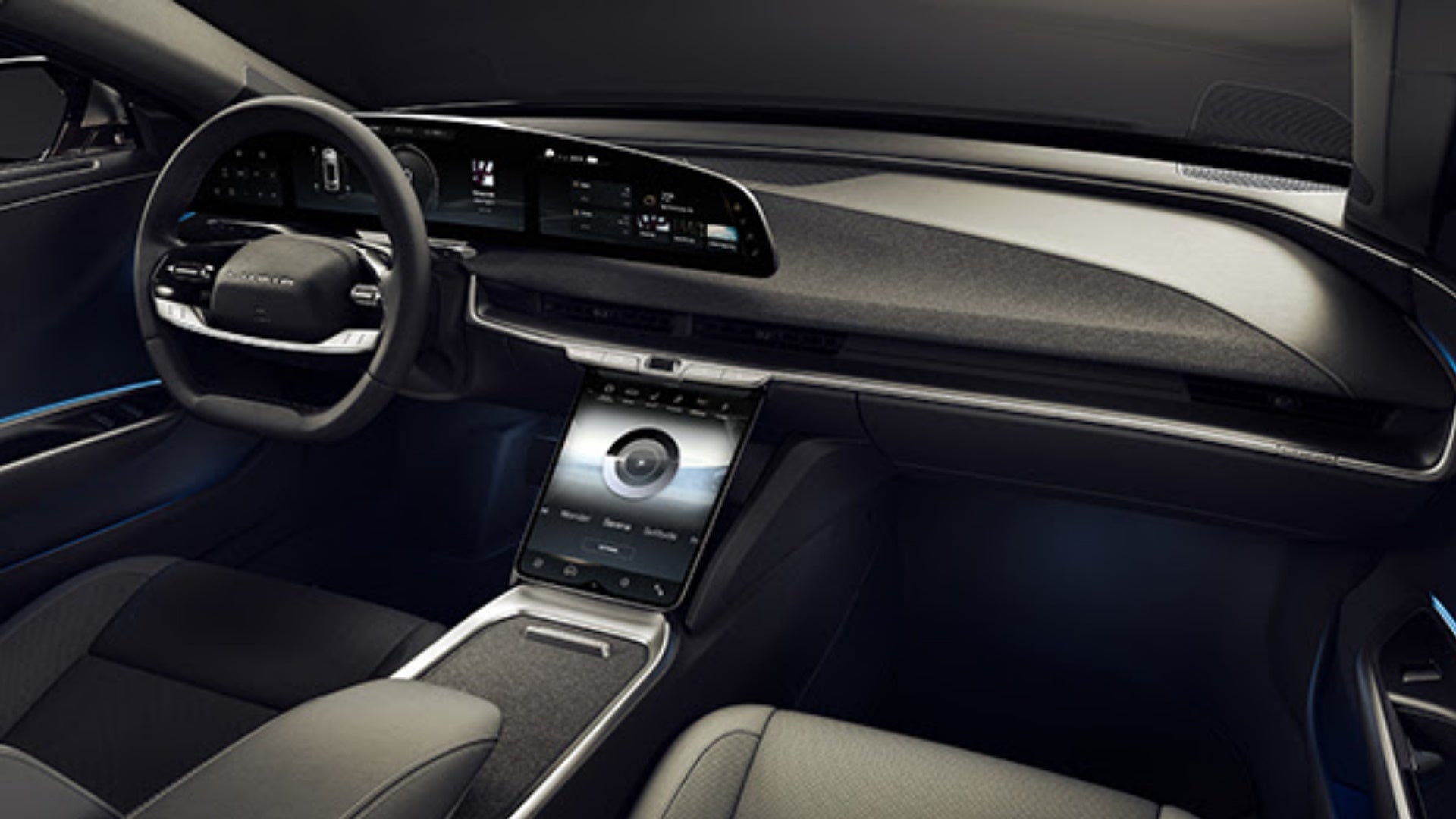 And while it’s certainly good news that there’s a cheaper Air sedan on the way, no Lucid vehicles will enter production for another eight months, and the company says sales won’t begin until 2022. That being said, the company has an actual vehicle with very real capabilities that can indeed run under its own power—how refreshing.