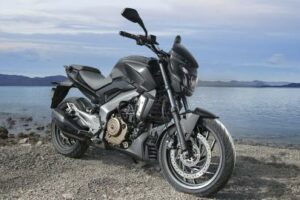 Bajaj Auto exported the most number of vehicles in the last fiscal and accounted for around 60% of all motorcycle and 3-wheeler exports from India. 52% of its manufacturing volume was exported to more than 79 countries. The company’s export income stood at Rs. 12,687 crore.

In the last 10 years, Bajaj has exported more than 18 million vehicles amounting to over US$ 14 billion in sales. Bajaj sold over 1.25 million units of the Pulsar globally in the previous fiscal.